Big Mail from Imelda Wubben in The Netherlands

If anyone would be interested in joining us, let us know. 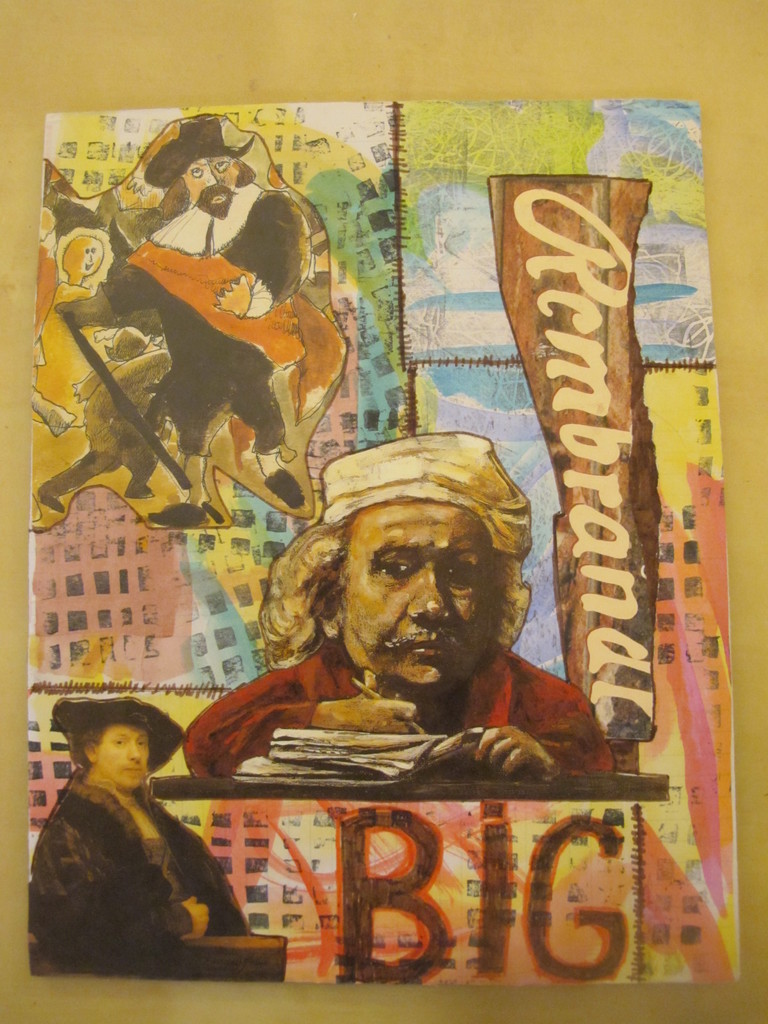 From Lindsay Stewart in Canada Got something great in the mail from Lindsay a couple days ago. The front is a collection of three images stapled together, one piece was canvas. Here is the front below. It looks like a Fim Noir folder filled with info. Bad films and music won't last very long in Katerina's house. She found a great way to recycle them into fantastic mail art and to give them a new and better life. Katerina was inspired by Joni Mitchell's song "Both…

The Caption and Tenniel

This just in! The latest boekie (Sp?) from Skybridge Studios: A solid gold hit! An artifact from the Summer of Love (sorry, you missed it, kids), An accordion mash up that bestrides several worlds all at once including but not limited to: Jefferson Airplane, Grace Slick, Alice in Wonderland, Recreation drugs and Froggie Went a Courtin'. I have thrown Zeus into the mix because he just hates, hates, hates to be left out. … 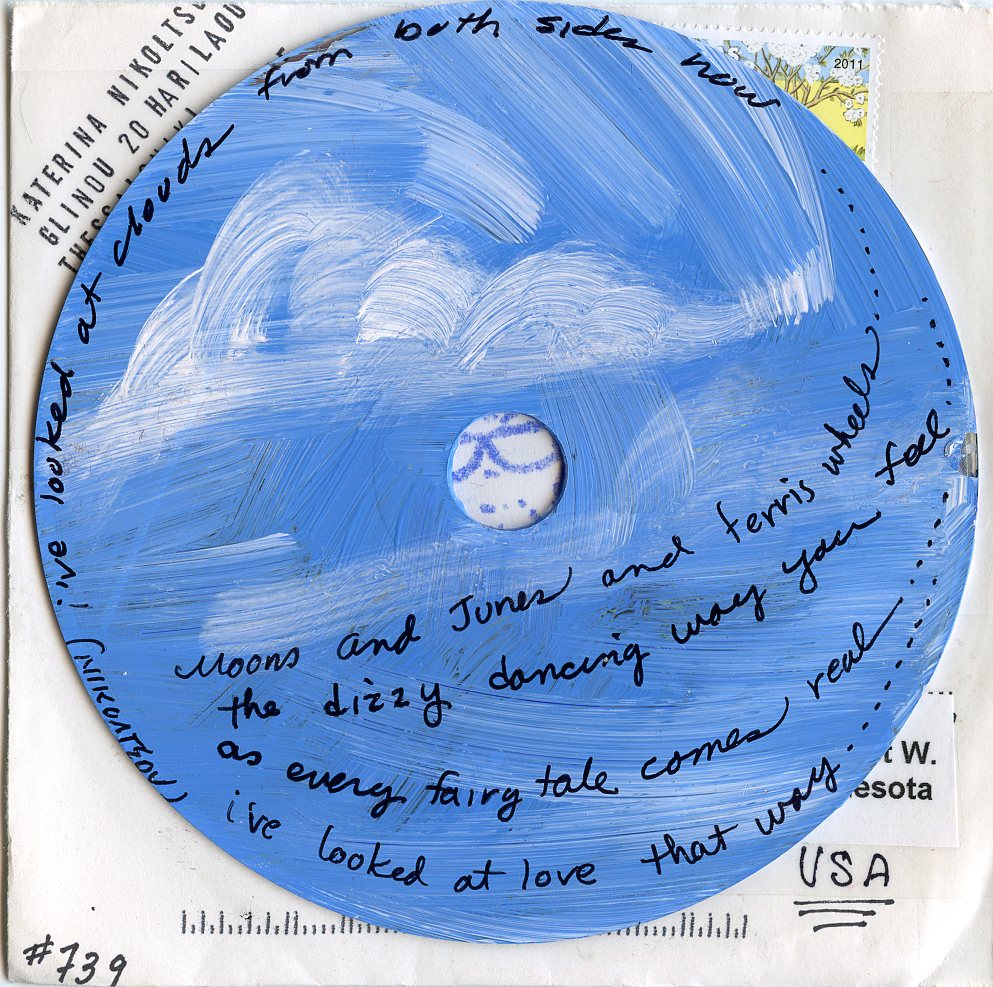 Mary, this is a totally FUNNY card...what a great subject matter..."the topic of the day is hair"… ARTISTS FROM AROUND THE WORLD ARE INVITED TO SUBMIT A PIECE OF ORIGINAL ARTWORK BASED UPON THE THEME OF BREAD AND PEACE.

THEME: All countries have bread and many bread… 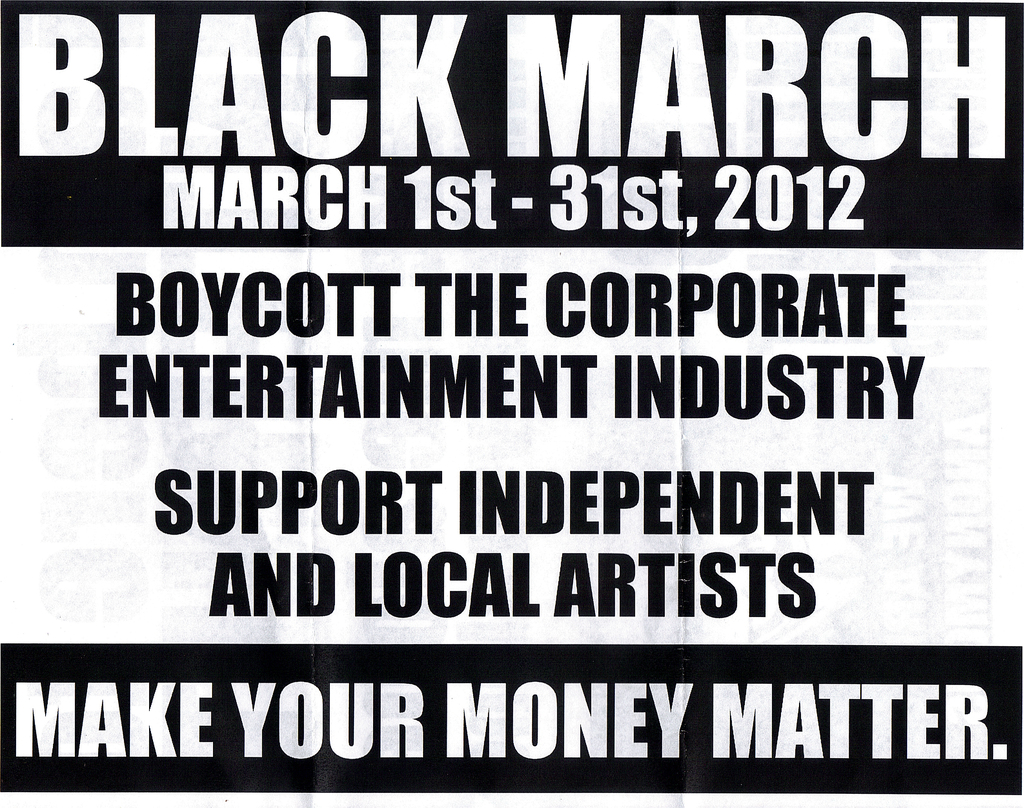 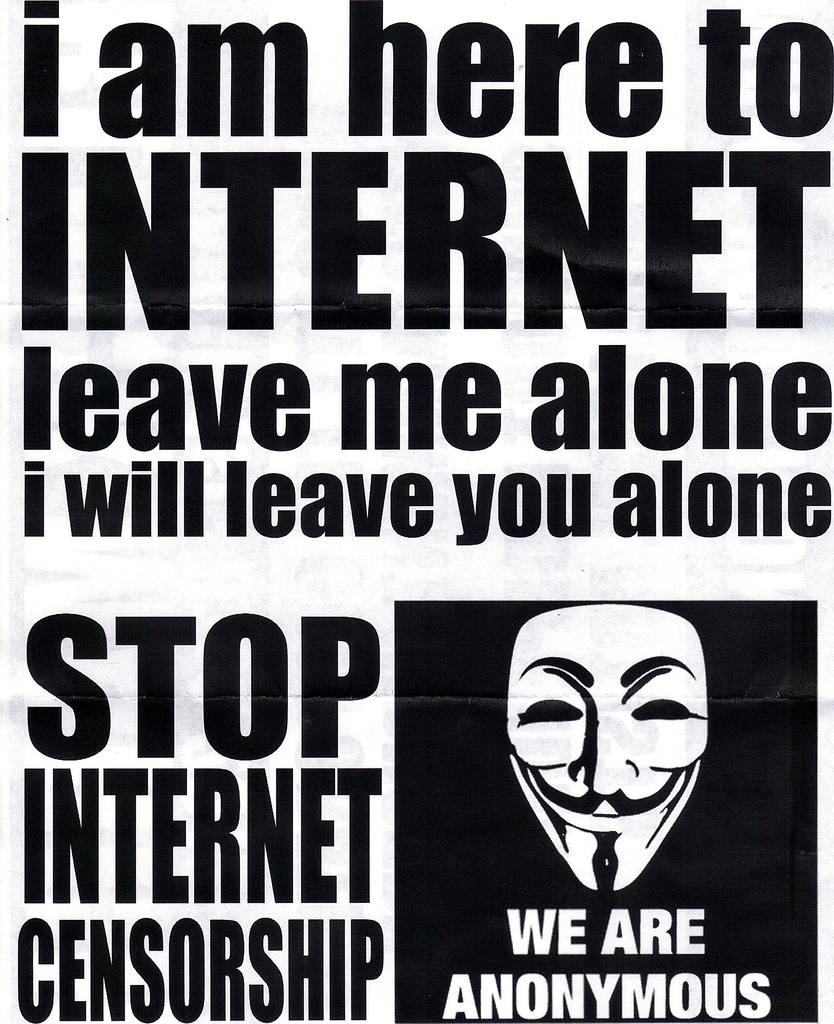 I recently added an artcall http://hippiedippyartcall.blogspot.com/ and today the first pieces showed up...a big THANK-YOU to Roberto, Guido and Angie...check out what they sent. First up A Hippie Dippy Envelope from Guido~with prizes inside...YAY  Love the colors, even better in person and an extra thank you for the beautiful xenographic! I'll definitely be making some REBELLION mailart soon :)… 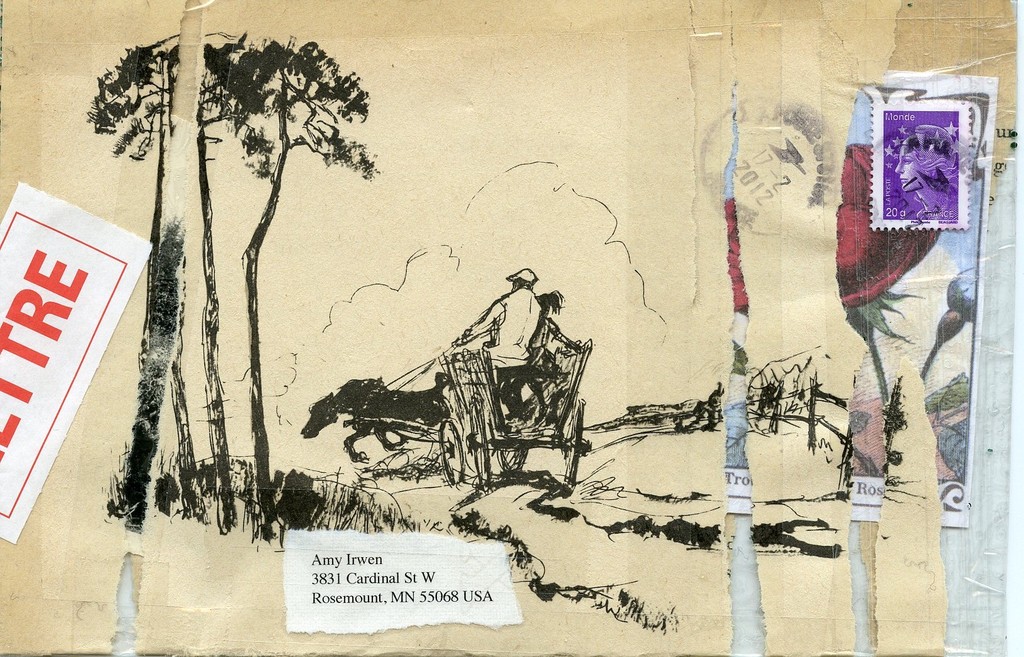 This is awesomeness from Val...I love the old paper from a story...so, so cool!

Inside is bits of stationary rose and floating works...the envelope of made of of both the old story paper and heavy duty tape...this piece made it thru the mail… 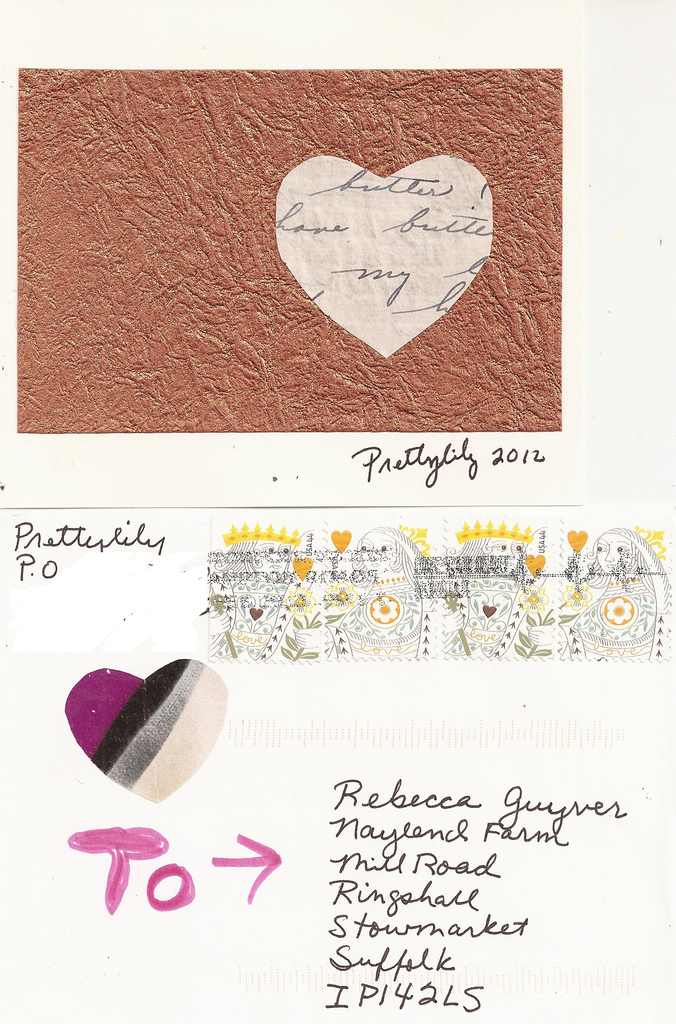 And what about those stamps too! Glorious. Thank you.

It is very pretty as it is, but it is very heavy, and I'm not sure I should open it or admire it as it is.
The post mark said it was mailed from Hungry, but I do not know any Mail Artist there.  Who do you think sent it?  Should I open it more? Could this be another Erni package that he had his Uncle in Hungry send me? and a piece from Corn Puff. Thank you, CP.… I received this a few days ago from Dean Marks and he has truly outdone himself this time. Part Jules Vern, part Terry Gilliam, with a bit of kitsch thrown in for good measure, it is a stroke of mail art genius. Words cannot describe it, so I shall let the photos speak for themselves: The Purgatorio - a rare Bifidus Jones Bifidus has not been around for ages and I miss him, so I begged him to send me something. He very kindly granted my wish. I've been wondering where he could possibly have gone, and I hope this is not him sending me the answer from purgatory! So I would like to see this piece as a reference to Dante's Purgatorio instead, with Bifidus finding himself somewhere…

OMG, OMG, DEAN, it arrived, not a thread out of place. Even the star stickers stuck. Can't stop smiling. so this is the sock you found in the heart of Paris? I am one blest gal. Couldn't resist a little sniff ;--) ok, now i am laughing out loud. Gotta send this pic to my son in NY. thank you thank you thank you. p.s. is that Snooky on the upper…

I'll post this but i am afraid of having problems telling who sent it. It should be a secret but i just can't keep it for myself.