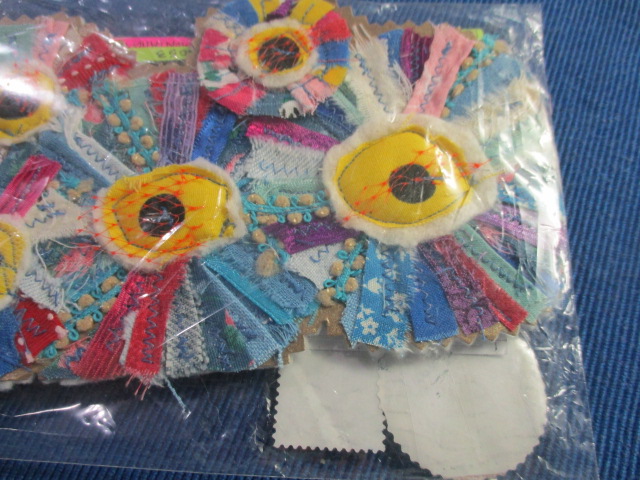 Came in a see-through and liked by my postman, too! What's not to looove about this creation,

even the flip side is fascinating:… What or whom is she staring at? 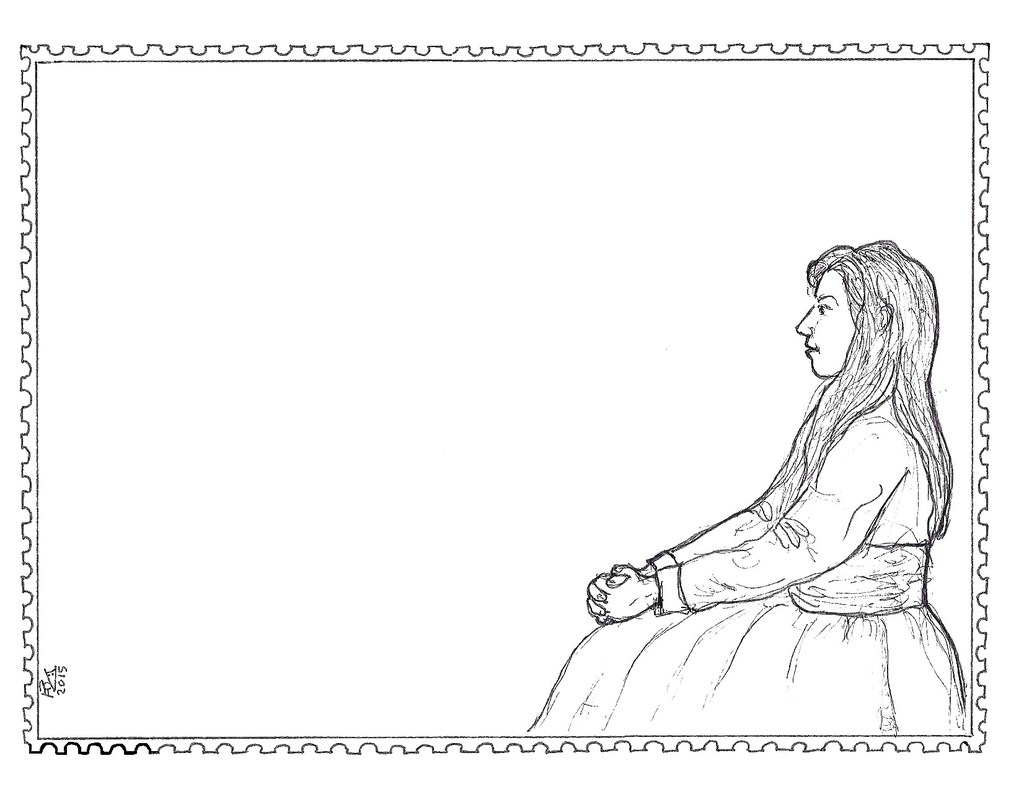 And great 'this is what she sees' returned home.

Thank you very much, all of you!

M-L: As a member of the Recycling Mail Art group at IUOMA-Ning, Rain Rien Nevermind [a New York Correspondence School veteran] took an interest in you and your work. Some say he was even a mentor to you. Looking back, was your involvement in…

I would like to make a collaborative art book and send a few pages from a Greek book to artists that are interested. You can alter them (paint them, use collage, photos or anything else you want on them). Please do not crop these pages because I intend to bind them together in order to create an art book, made out of 30-40 mail artists. Should you use less pages than those I sent you, please send the rest back to me so that I can send them to somebody else. If you…

Like all of us, wrestling with the 2016 election results and its aftermath, the fears I have for this country and the planet have grown deeper.   As a result I found myself working on the image above.  As… 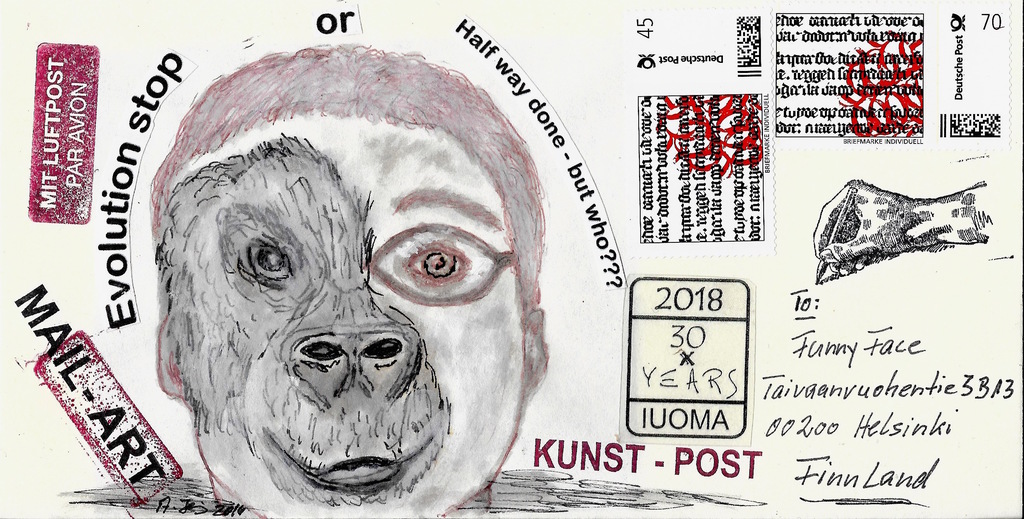 An important card in the debate: 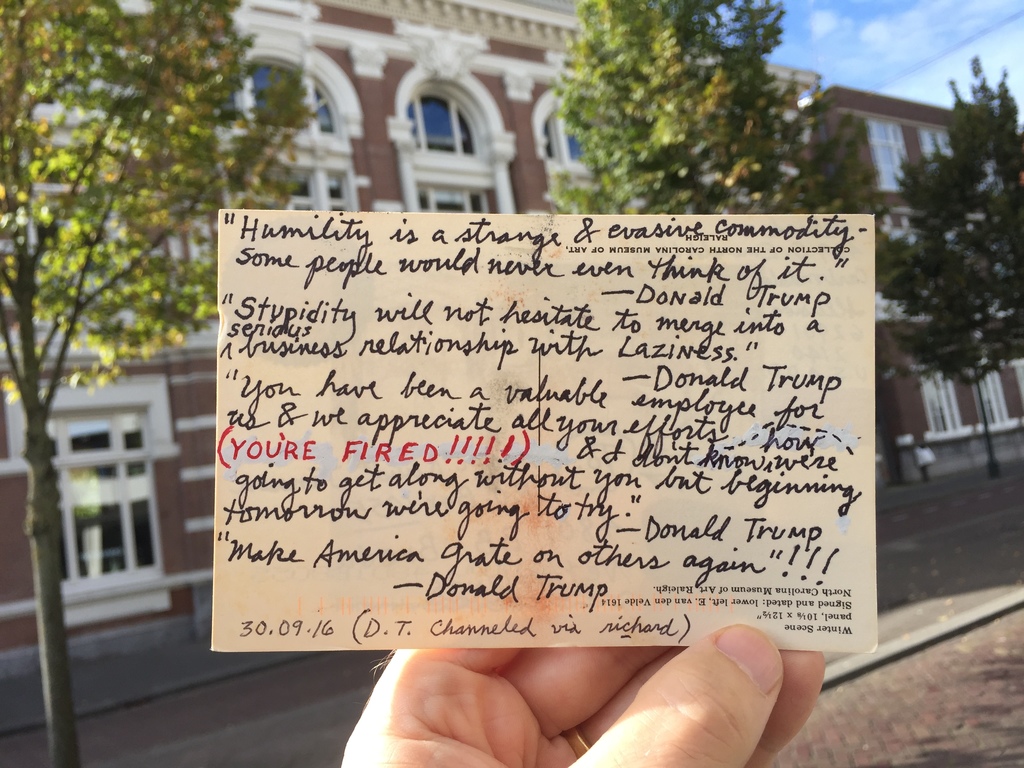 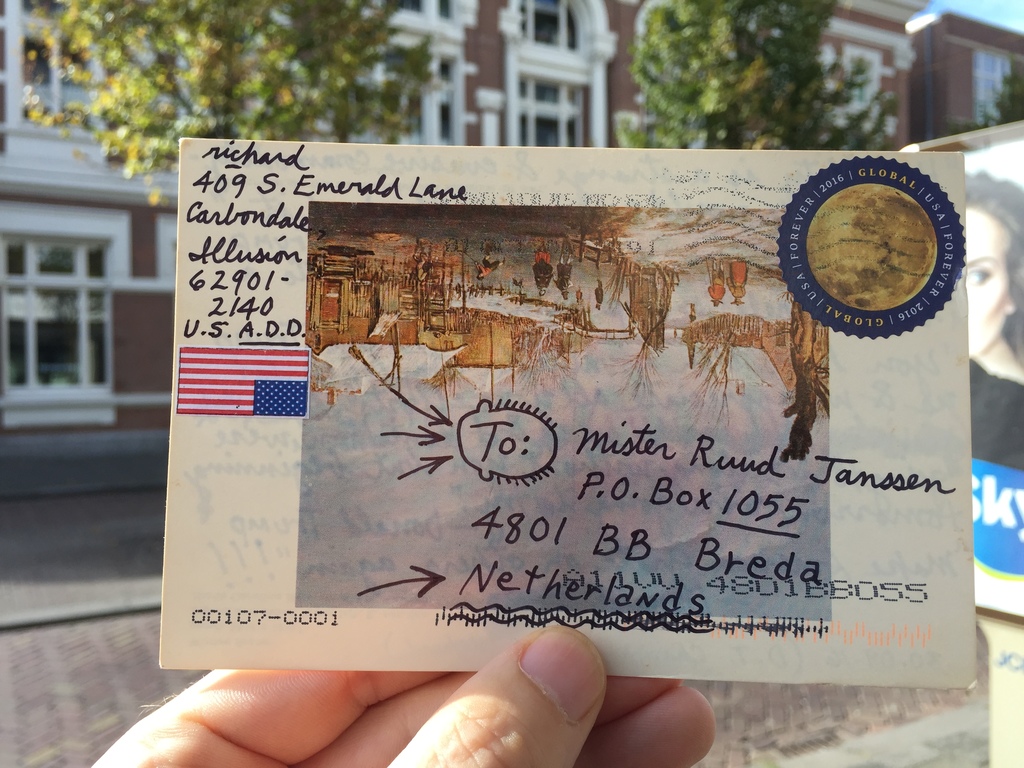 Mail from Richard C (USA) with political statements with the upcoming elections in the USA. In these times mail travels fast. He made the card on 30-9-2016, and only 8 days later it is in my P.O. Box.  I read the card… 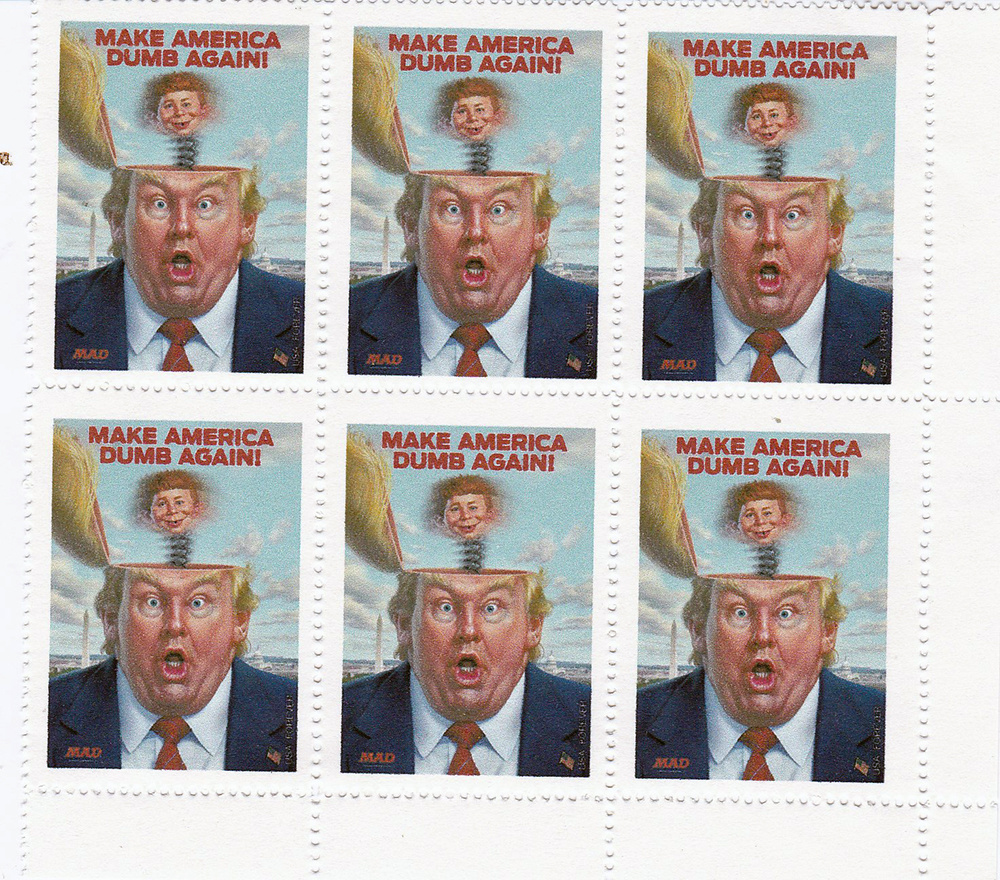 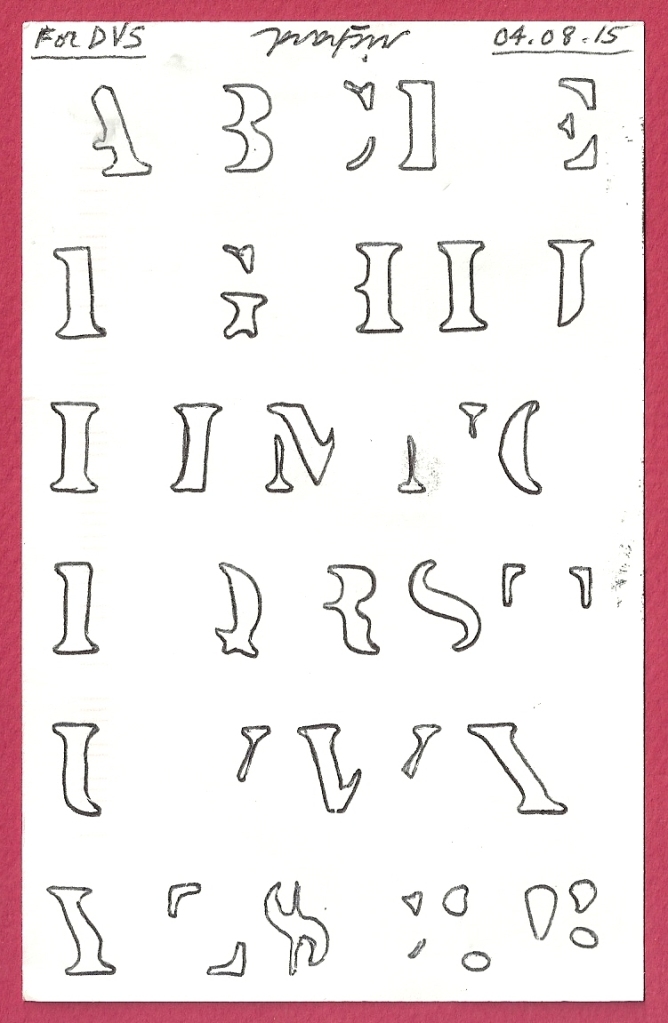 So this morning I recieved an envelope from Bertha containing two google search image result print outs. One of Elvis images and one of 50's housewives.

I'm really confused. I can't find her on here but when I search her name she comes up as having sent mail art to others too. However is a print out mail art?

On http://iuoma.blogspot.nl/ you can see the 4000 blogpostings I have placed since 2004. In that year the blogging was already possible, and I have been doing that for over a decade now. Have a glimpse through my past........ "Ray Johnson: The Zen Master of the Social Network" (link to article in Utne Reader)

Mail from Amy with stamp from Moan

Lovely mail-art came in last week with some actions needed on my part. the envelope, that looks lovely, has a rubberstamp by Moan Lisa in it: A stamp that I want to use on outgoing mail-art, so I mounted it on a piece of…

March 9, 2014 - Carina Granlund has made this impressive entry in the MinXus-Lynxus Who Has The Best Hair Contest. The concept seems to be a hair…