The Place where there is no specific theme. A real social group for you......

I love Short Movie and very short movie and you ?????

Who will accept Add and Pass mail art and send it on?

Music and the process of creation

What does Art want?

What do [men and] women want?

You need to be a member of Mail-Art Cafe to add comments!

check this out, artists stamps? cup-a-tea on a winter day: 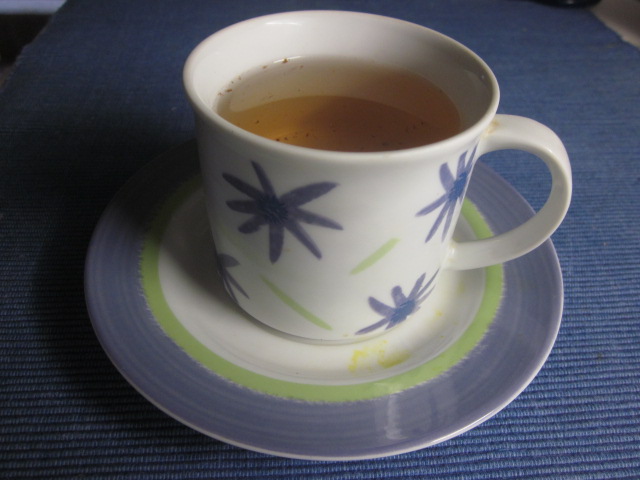 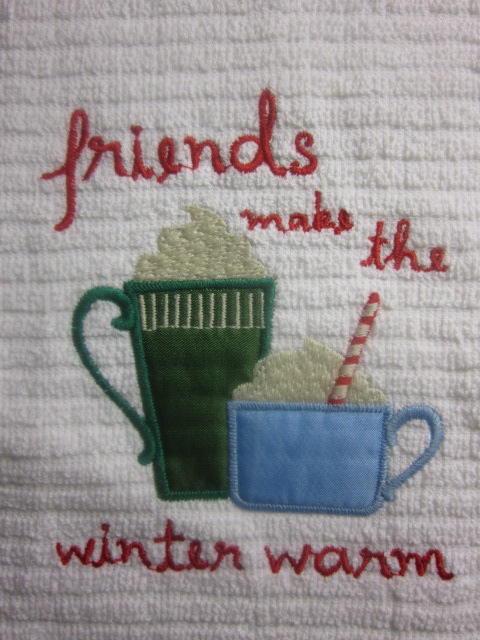 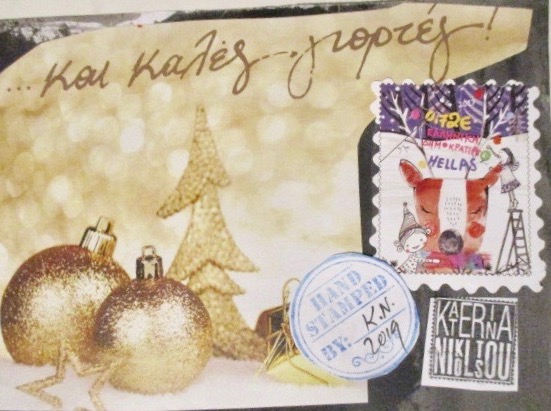 Regarding mailart being meta and keeping it that way: I totally agree.

This is just a try, but if you look at 'money' as a mediating symbol, it can come between the creatrix and their work -- or choices in making -- and it can also come between the viewer (or receiver/acquirer) and the work, according to what is classified as having 'value.'

For instance, the example given of Gauguin -- setting aesthetics aside -- it is argued that he consciously produced exoticized, pseudo-primitivist works - a European fantasy - specifically, if not altogether successfully in a financial sense, for a bourgeois Parisian/French art market. He and his European wife were both art collectors, and he was a stock broker ruined in the Paris Bourse stock market crash of 1882. I won't even go into the controversies surrounding his personal life. [Again, all aesthetics temporarily set aside just for purposes of this simple discussion regarding money.]

From reading, I think the ethea (plural of ethos) of 20th Century correspondence art/postal art/mailart/fluxus/anti-art was at least partially developed in an effort to bypass the dilemmas built into art-creation under capitalism, that is, under the influence of money (and surplus capital) as a mediating symbol of value. In other words, mailart has a subversive side.

These dilemmas being so well-named and pointed out below, are built into the capitalist economic system. Mailart can be one way to deliberately step outside those bounds (the art market, copyright, the gallery system, etc.) -- but not if we deliberately commodify mailart, or fail to resist its commodification.

So, basically, mailart is meta, and we should keep it that way.

This is an interesting issue. I wonder if/how the artist's copyright would figure into this. After all, artists do produce something considered to be  intellectual property. And there's the maxim that possession is 9/10's of the law. What if mail art was selling for loads of money? What right would people who produce work anonymously have? How would one be able to prove that they made a particular work? What unwritten codes of conduct are activated when someone engages in producing and sending out mail art? Does the receiver have specific obligations akin to any collecting institution? Seems like trust is an issue here. How widespread is the practice of selling mail art? Buyers may only be interested in putting together they own collections. Correct me if I'm wrong, but I thought most museums acquire mail art through donations and directly from the artists who mail their work to them. I personally feel that when I put things out into the world I pretty much lose all control over it. That sense of randomness or chance appeals to me.

I did a little research and it could be that the artist gives up ownership by putting something in the mail, especially as no promise of payment or other compensation has been made. Ownership and possession, though, are not necessarily equal. How these words are defined varies from country to country. If the seller is clearly identifying the artist who produced the mail art, they are also not committing fraud. Does the artist who doesn't want their work to be used in certain ways have to place a notice on the artwork that, for example, advises against the unauthorised reproduction or sale of their work? Unless they get permission perhaps?