Bumblebee C. Sent me this Pop Up card of the Singing Nun which when opened properly reveals a Brother Superior wielding a dangerous putty knife. (S)he's also exhibiting some transgressive behaviors which makes me wonder if Bumblebee knows Dame Mailarta also from Victoria. Also included in her envelope: 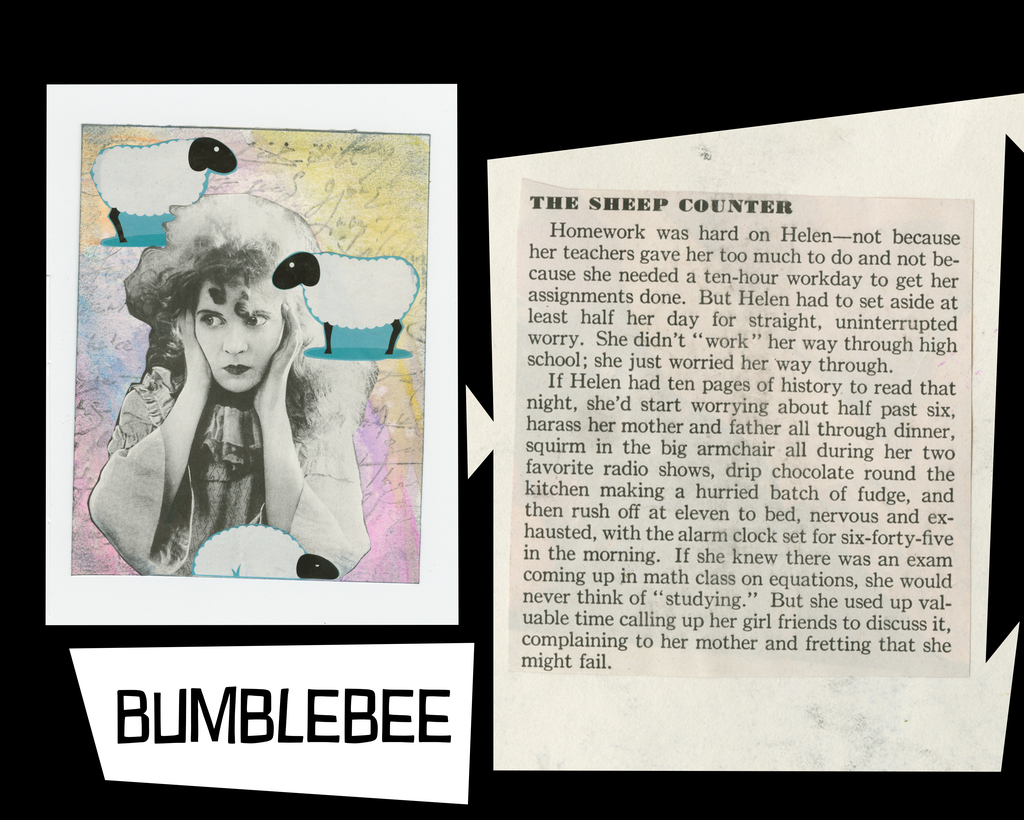 The cautionary tale of Helen who has a lot in common with me as it turns out. Thank you, B.C. Stripy Goose sent me a collection of things (some assembly required) that form the basis of a compelling Starling Wars counter-narrative. (See text above) I've actually visited Twit-Twoo. It's not bad but the sounds of the Jay Knights like to drive you crazy. Thank you, Stripy. 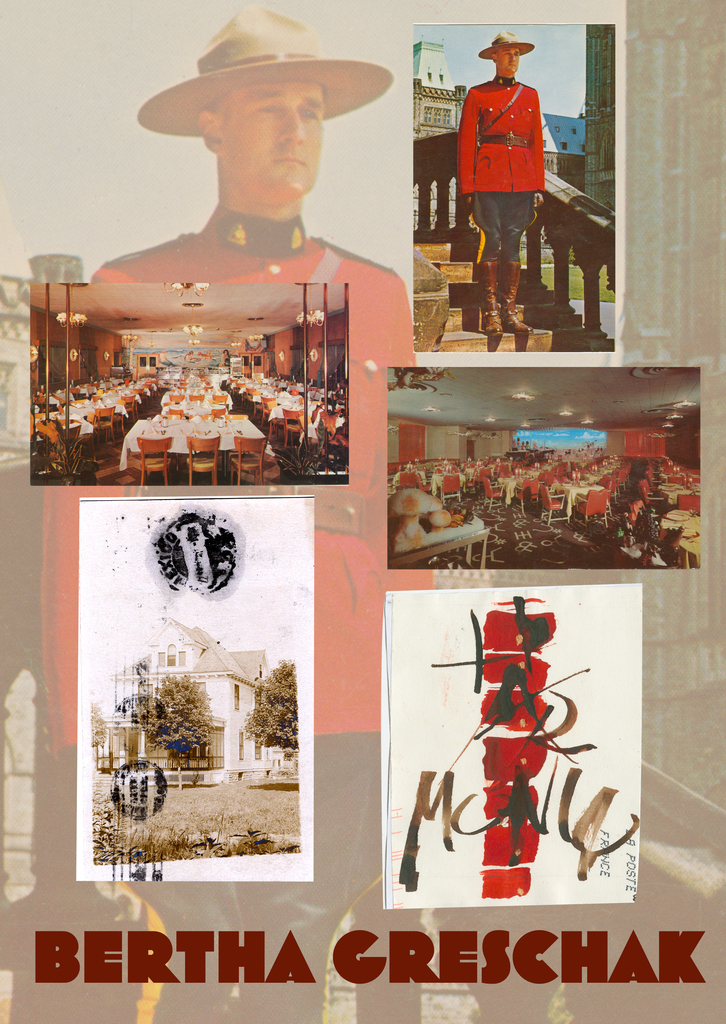 Bee G. of far off Sidney Center has become a good friend, sending me postcards and other ephemera and occasionally some of her own offerings. This is her latest collection of goodies. Thank you, Bee. Hard to keep up with Susan M. She has sent me two of her works since I last blogged. Regarding the card up top: Duly noted. Her pen and ink work also makes for an interesting pop art dress pattern. Thank you, Susan. From Carina G.: three fishes, three wishes...done deal. I'll have to give this some thought, Carina. Don't want to rush into this half-cocked. Finnish eels, by the way, are the most vicious in all of somewhere. I read that somewhere. Thank you, Carina. Love those old Art Deco travel posters. I was greatly honored to be a part Svenja Ws. "My little friend" mail art call which produced a wonderful collection of responses. She also sent me this card with her customary visual wit. Thank you, Svenja. Finally, although I wasn't part of the banana day art call this year Tic Tac included me anyway with her jaunty undercover bananas. As well as, a postcard of the popular Starnberg singing group: Das Bouffensingers whose novelty hit, "Mad About Ludwig," many of you remember. Thank you, Tic Tac.

As I mentioned in my previously blog I will be in California for the next three months debuting my new role as primary caregiver for my 99 year old mom. See you in the mail box. Over and out.

what a great lot! thanks for including me and...the Bouffensingers, hair-raising yodelers...indeed :-))