Got this beautiful postcard from Jim Santamour today. Love the mate and glossy combination of B&W images and that touch of yellow and red. Thanks Jim. Poscard # 1 from superhero arrived today. Thanks !!!! 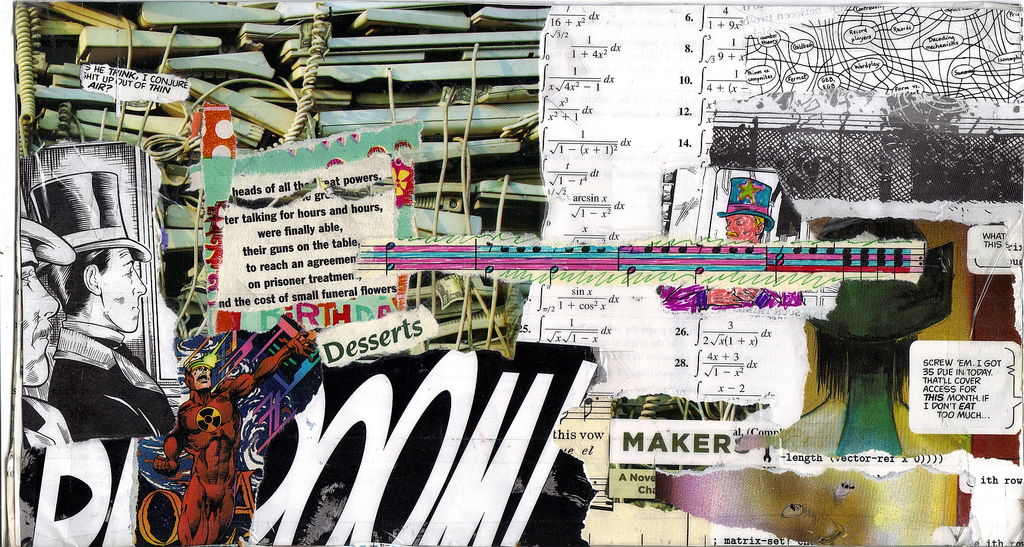 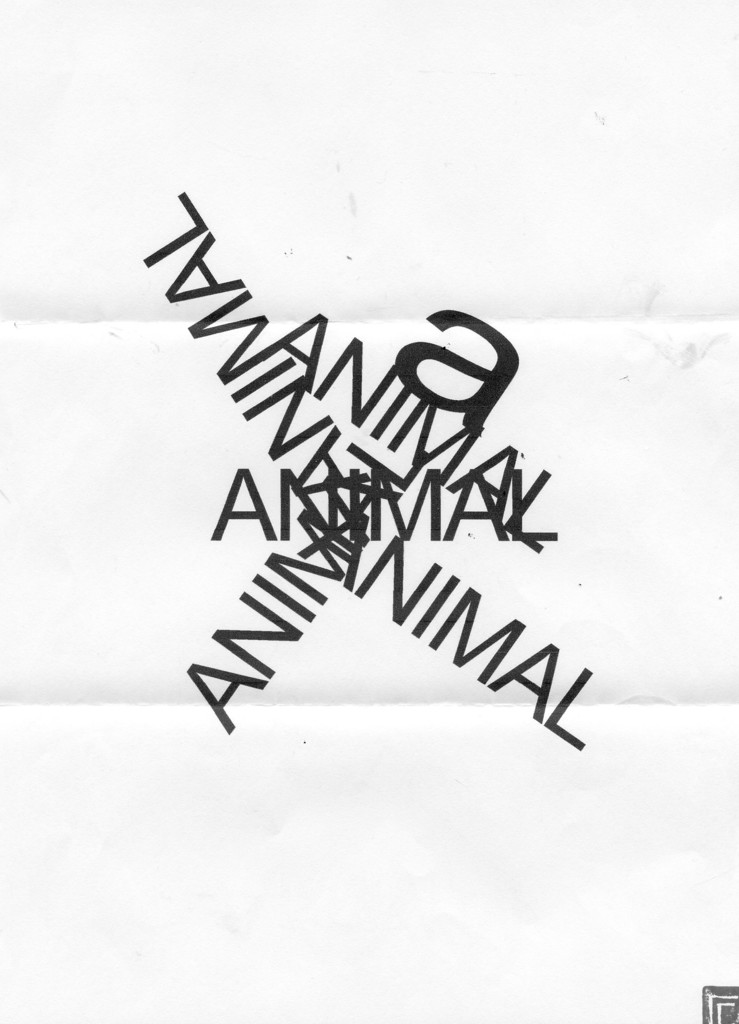 Paranormal as ever by Eduardo!  Thank you!… The most beautiful envelope and card arrived yesterday. Handmade paper with an amazing texture. Did you make this paper yourself Lesley? The dried flowers seem to be partly embedded in it, and the print of the feather looks like a petroglyph, a precious archaeological finding. The rough/smooth textures are all kinds of wow, I wonder how she printed the feather to get this…

I am a school teacher in Echillais - Charente-Maritime - in CM2. For the second year my students and I will be happy to correspond with you in the universal spirit of mail art. 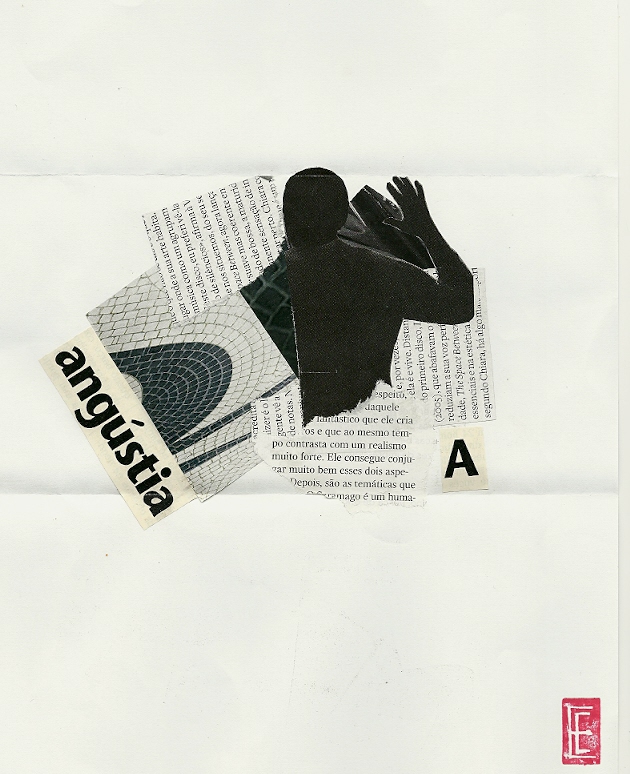 May 28, 2011 - The first mail-art I saw from Eduardo Cardoso immediately impressed me as being excellent visual poetry. Clearly he works in other areas as… 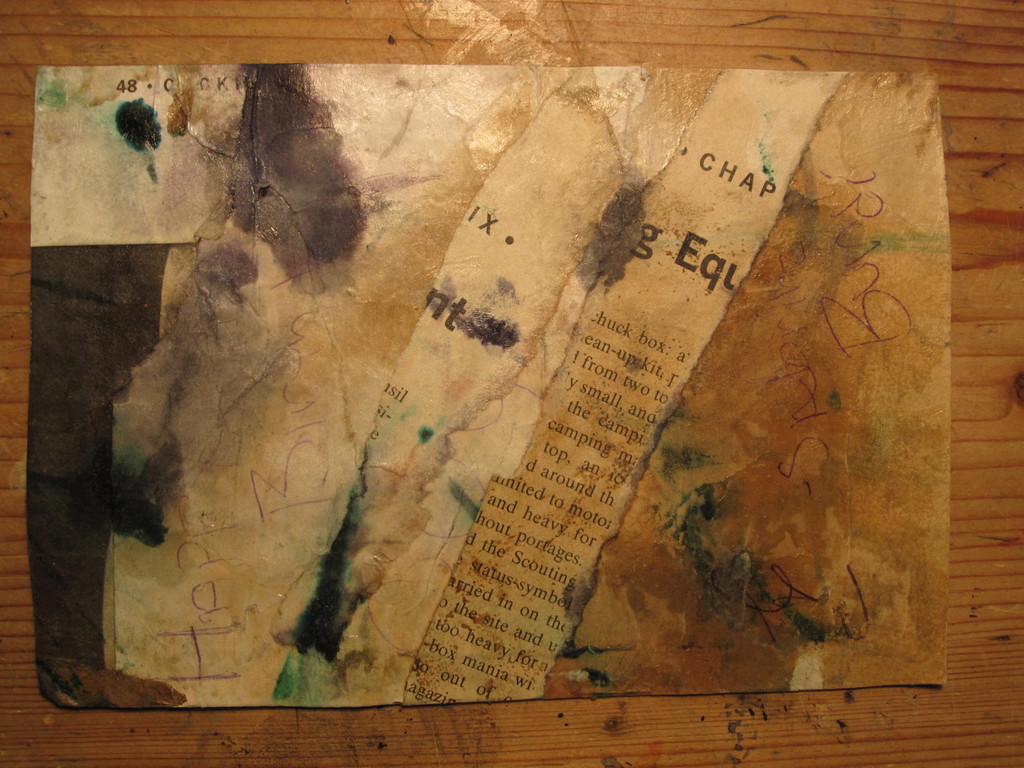 I like my little gallery of trashpo, I love that every piece have its special aura and at the same time it weares the distinctve script of the artist 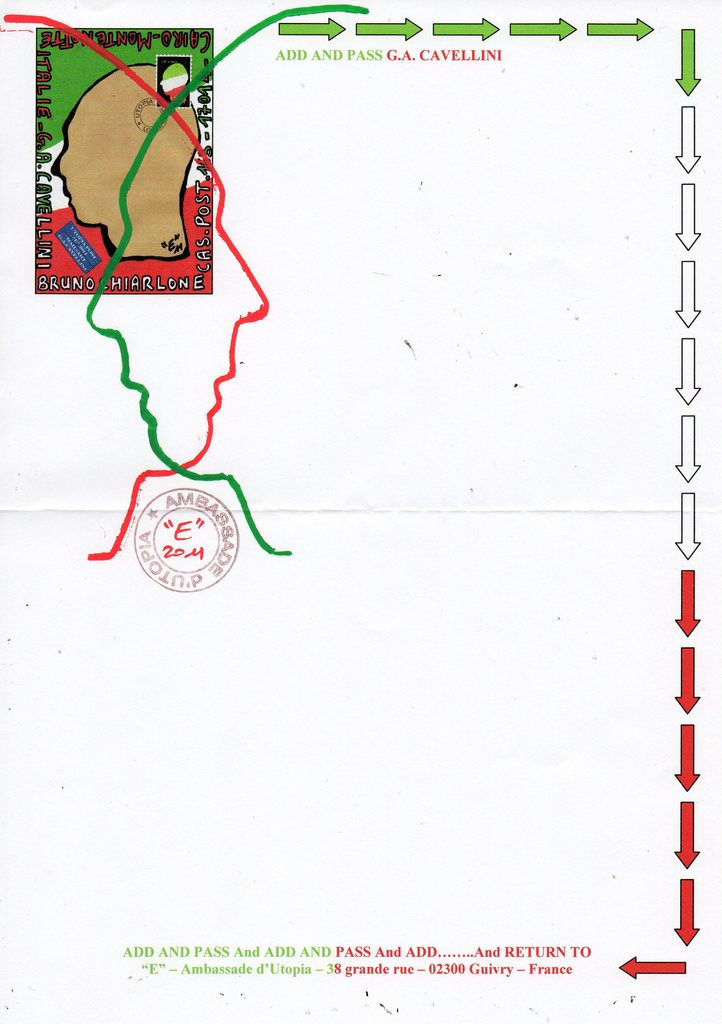 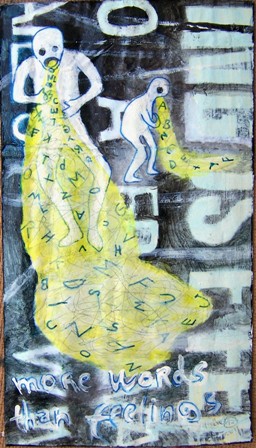 Sent to the Mail Art Call titled " Alphabets ", the works will be exhibited in June 2011 in conjunction with an event at a pop-uo gallery in central Auckland, New Zealand. 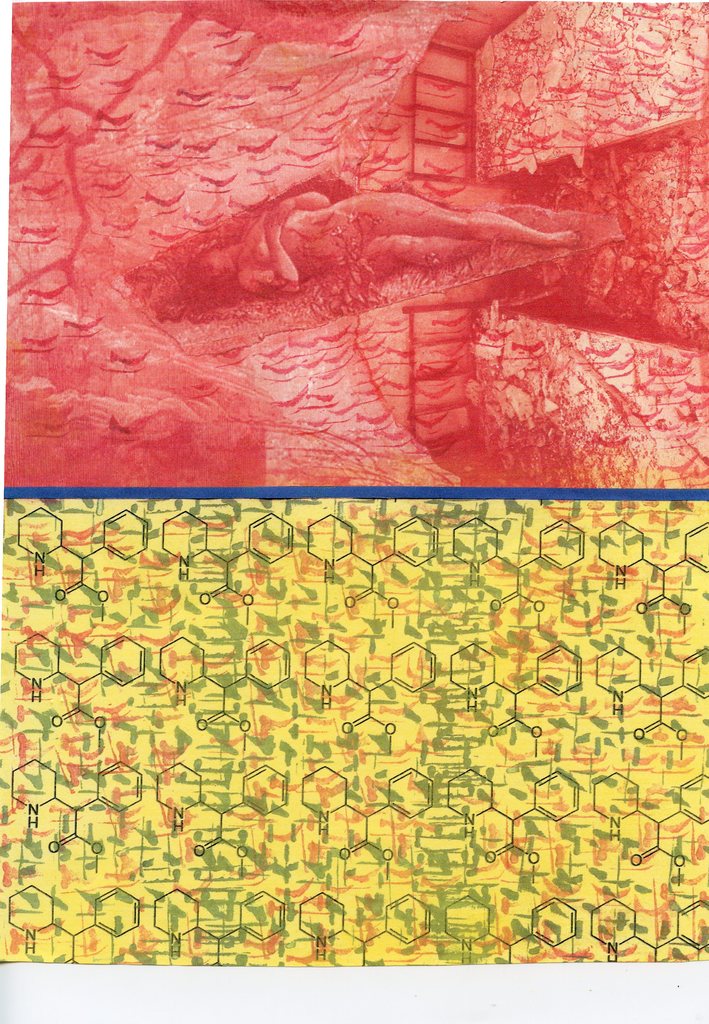 Once again De Villo asks me to break down any visualized filters set by my brain that gives form to a preconception of meaning. It's always a trip to interact with his asemic writing and share the beauty (in this case represented by the female figure) of script, symbol, glyph, and cipher. The nod to the language of chemistry is brilliant. I am intrigued by the bold blue line--a… Continue wonderful 3D postcard with a real 5 cent coin that arrived intact here in Breda! Thanks… Continue

Can You Name This Piece of Art? Do you know where it is right now?  Can you name the six different artists contained on this piece?? 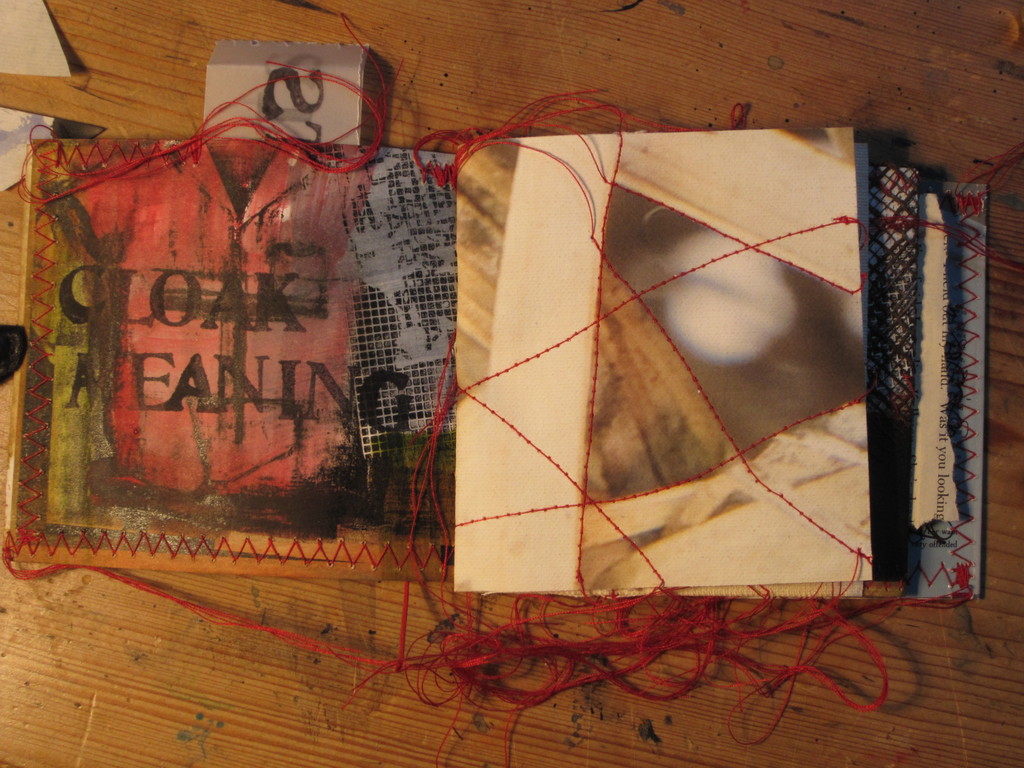 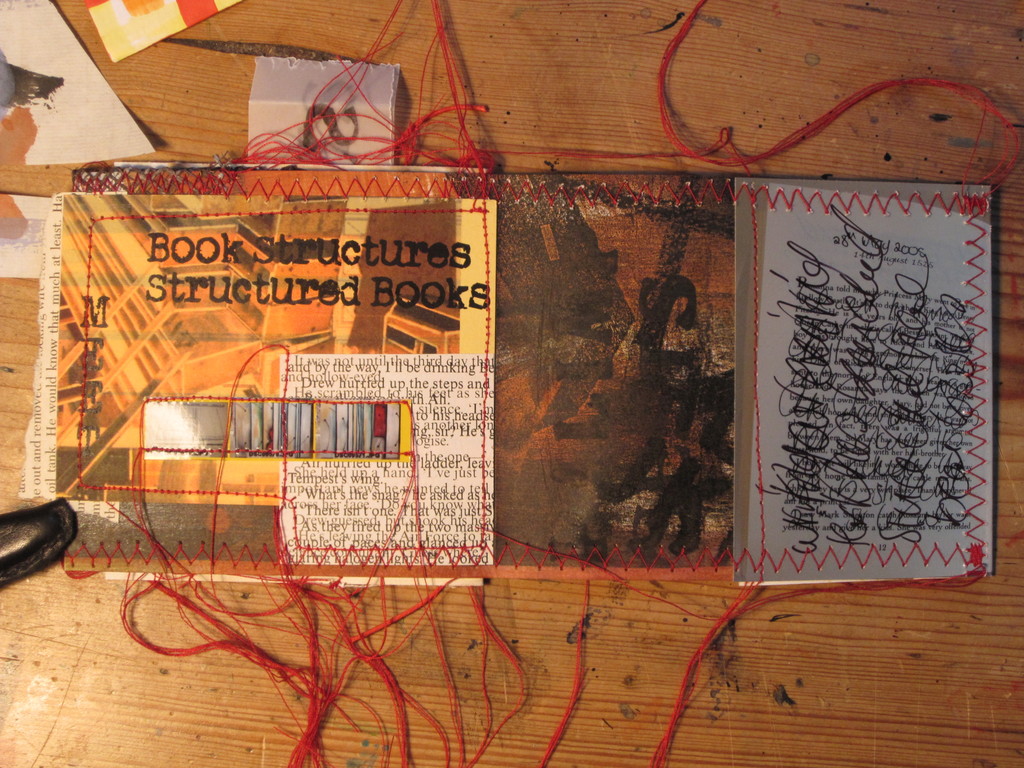 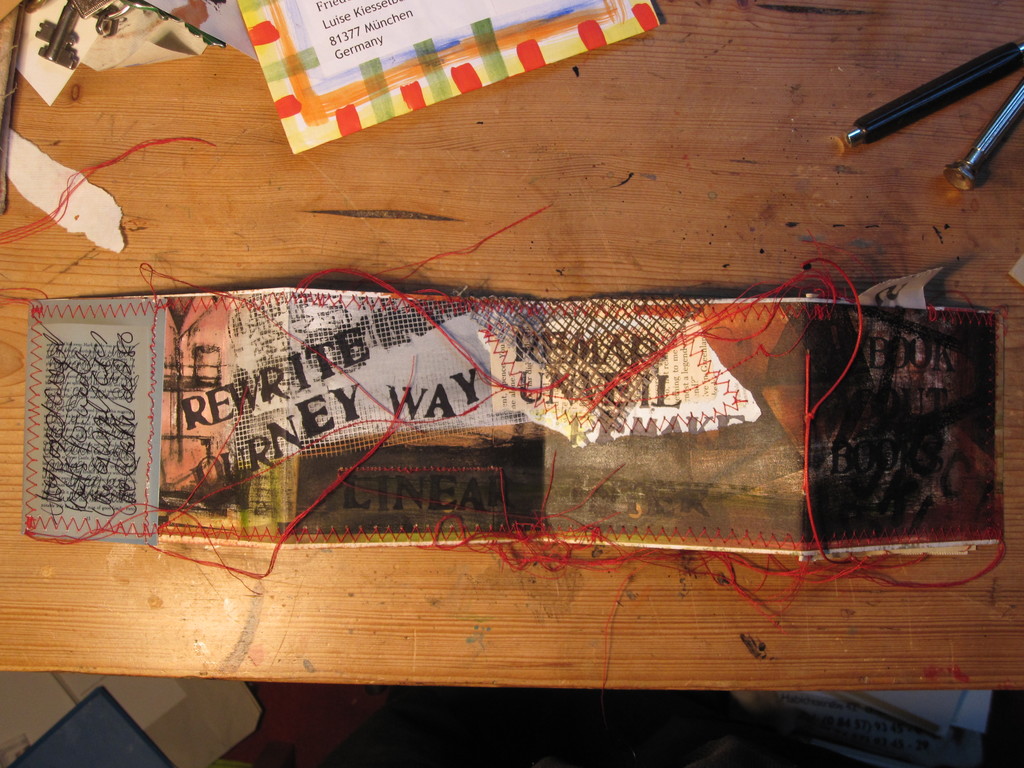