This marvelous MA was sent to me from "Archives of the Eternal Network" in Sante Fe, NM ( I think that's what it says - hard to read). I want to thank the sender & respond, but I've no idea who sent it. Can anyone help? Thanks beforehand!

November 22, 2015 - Marcela Peral is a visual poet and artist who is active in the Eternal Network. I am thrilled to have received this new work from her. I first… ... finds out that I'm not barbarian anyway!  This idea will Salsa to a colt better!  (I don't what it is,… Straight from the sunshine of the Canary Islands.  That Stripygoose gets around. Very clever using the shape of the island and making it into a bird.  I wonder what kind of bird you could make with the UK?

A new card from Richard C (Canard) in USA from 8-11-2015. It travelled fast across the ocean and now goes onloine and visits the world. Yes, Mail-Art has become a strage artform where communication can go fast in any direction in digital form while a piece of carton still takes its time, and can be photographed in the centre of Breda to… I was pleased to receive an envelope of two pieces from Eduardo Cardoso this week. I have admired his art greatly since I discovered it a few months ago. The piece above shows that the direction I've been going with some of my own visual poetry is similar to what he has already done. His Tumblr is also worth following:… I received this mail from Gü earlier this week, and it was an utter delight. The envelope had three different pieces with the theme of "letters". The first piece is the "dead letter pile up" collage card above. It is a photo mounted on some nice black illustration board and a bunch of letters glued on. Inside the envelope there were also some loose letters--not sure if… I received three items in two envelopes from MomKat earlier this month. I was pleasantly surprised! Above is the first piece she sent, which I believe was part of a larger mail art project of "red hot canvas cut-ups." Below is the note she sent to accompany it. I will indeed reciprocate with some things as soon as possible.…

This time the envelope shows another identity, and that is the name of Arthur Cravan Jr.

The statement is obvious Arthur Cravan is NOT a mail-artist , but a Post-Artist. And what to… November 21, 2015 - Commencing in 1988, Ruud Janssen’s Fluxus Words is an enduring, long-running and popular project (or perhaps better described as performance)… Nope, I got that wrong.  It goes the other way around.  Large 14 x 21 cm painting using all the right colours. Guillaume wrote that Steven Millhauser was… 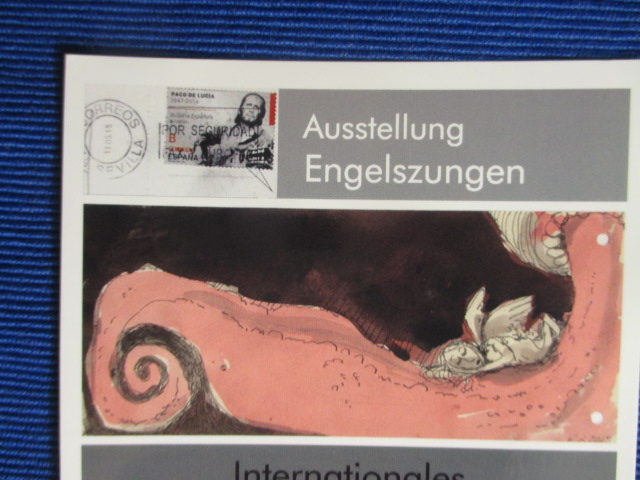 This looks like a fantastic exhibit by Juliana Hellmundt! Some very intriguing mail art for the project:… Here from the windy UK...gotta wear a cap! 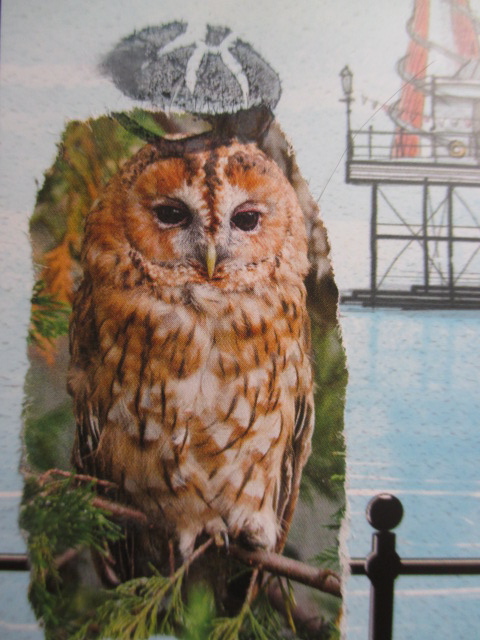 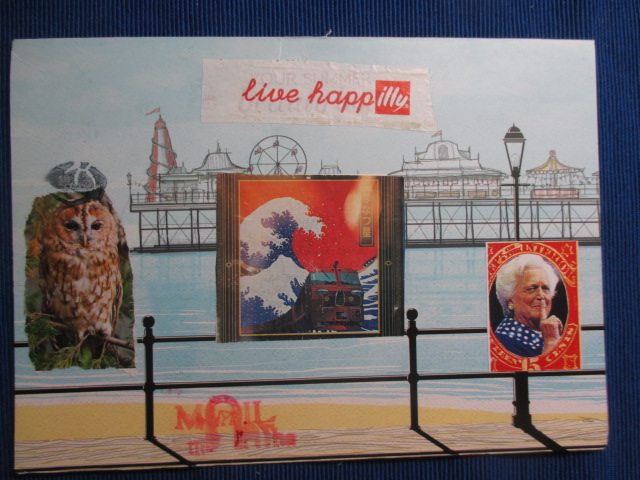 Soft Brown from Carina in Finland 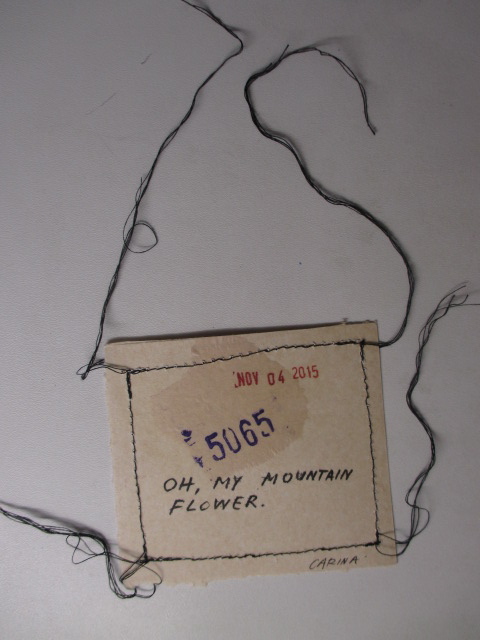 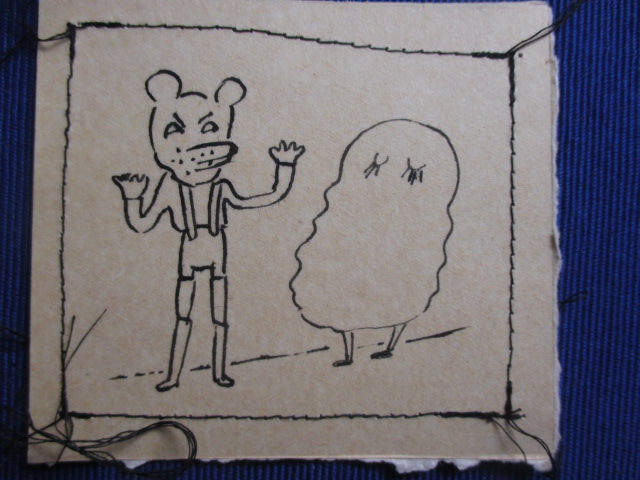 I received add and pass from Allegra Sleep NM USA.

I will take photos of more details when I am sending back to her... From Tara aka Sinclair Scripa 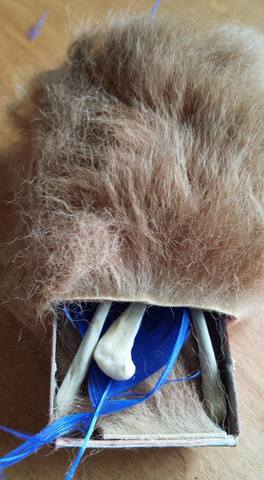 This one comes from Julie M. Crossman of the San Francisco…

Thanks to you and my postal worker!