September 28, 2010 - JF CHAPELLE sent me the piece above, which was included in an envelope that also contained a postcard you can see scanned further below. First the documentation for the entire piece. This past July I mailed the item pictured below to JF (photo courtesy of JF from his IUOMA portfolio). It consists of the plastic arm of a Barbie doll from Walmart, a… Continue September 28, 2010 - In the expansive global community of mail-art, Brent Leopold and I are neighbors. I received one of my first pieces of mail-art as an IUOMA member from Brent. More recently, I saw some of his new prints posted on gail d whitter's blog (she's in Canada and a very interesting veteran of the legendary Vancouver poetry scene in addition to being a mail-artist). gail… Continue September 27, 2010: A second installment of mail art arrived from my unknown correspondent in Minnesota. I've been waiting for an opportunity to say some small thing about cryptic mail-art (yes, I've joined the hyphen camp), as I think it is fairly unique to what we do and a definite part of any mail-art history I know. I only know a very small part of it compared to others here. I go first to Webster's… 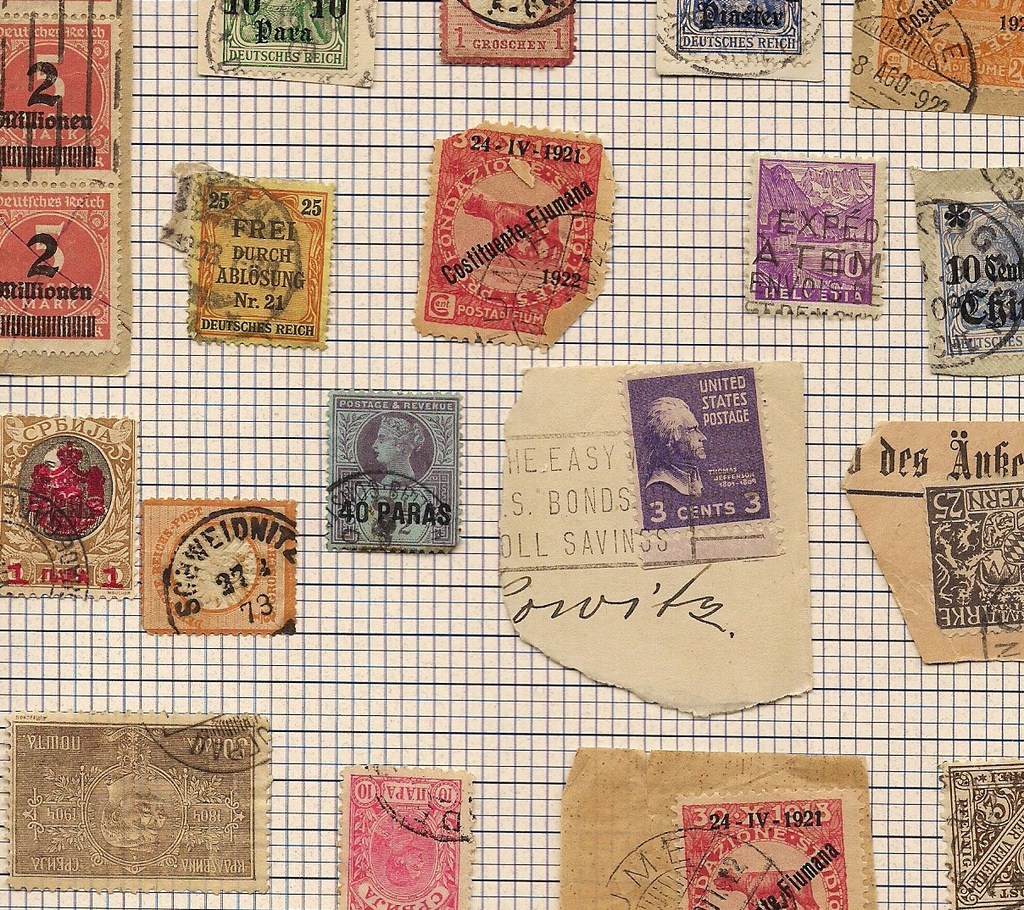 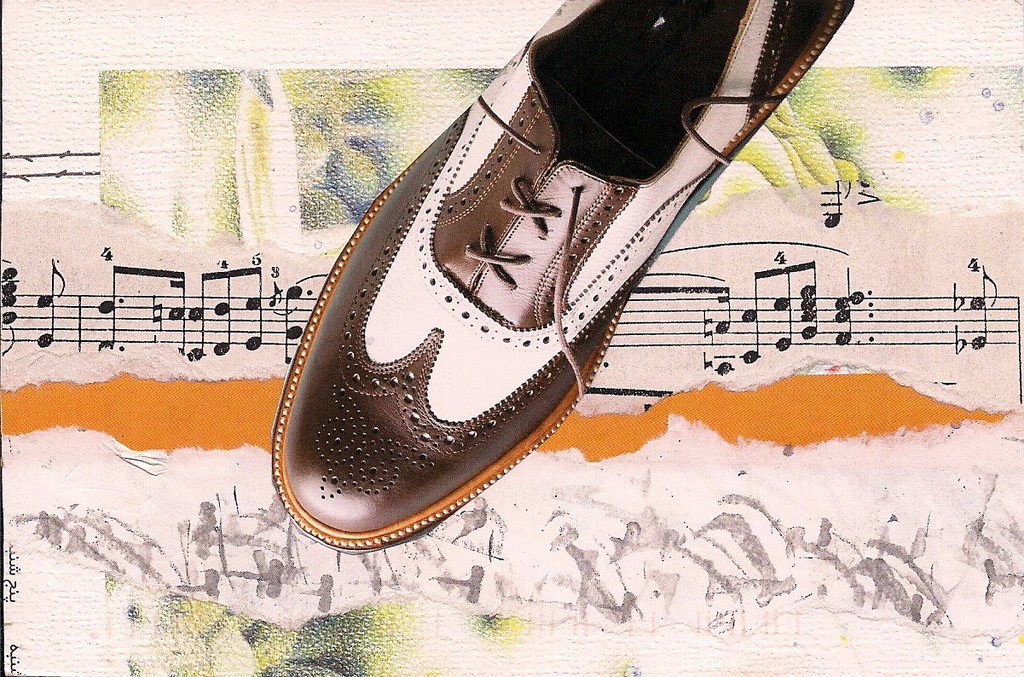 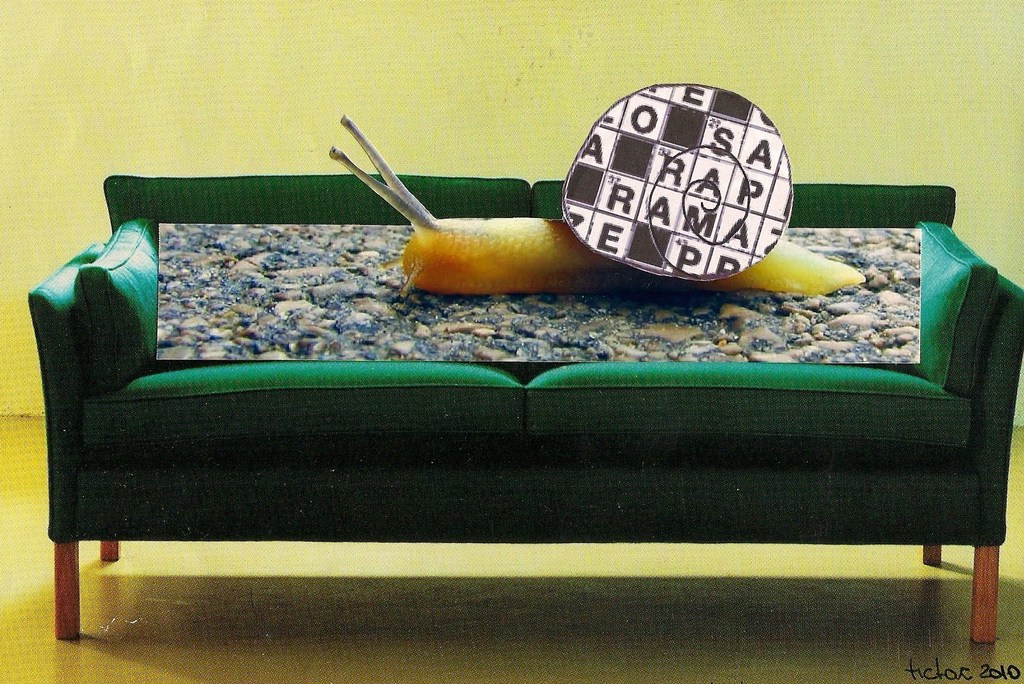 September 23, 2010: Ptrzia (TICTAC) sent me a wonderful package reflecting her identity as a a conceptual artist, and I feel a real affinity for what she is doing. I'm just finishing reading "Fluxus Experience" by Hannah Higgins (University of California Press 2002). I picked this book because Higgins is the daughter of Alison Knowles and Dick Higgins: two…

"Turn me on, Grigster" - Hidden messages in mail art 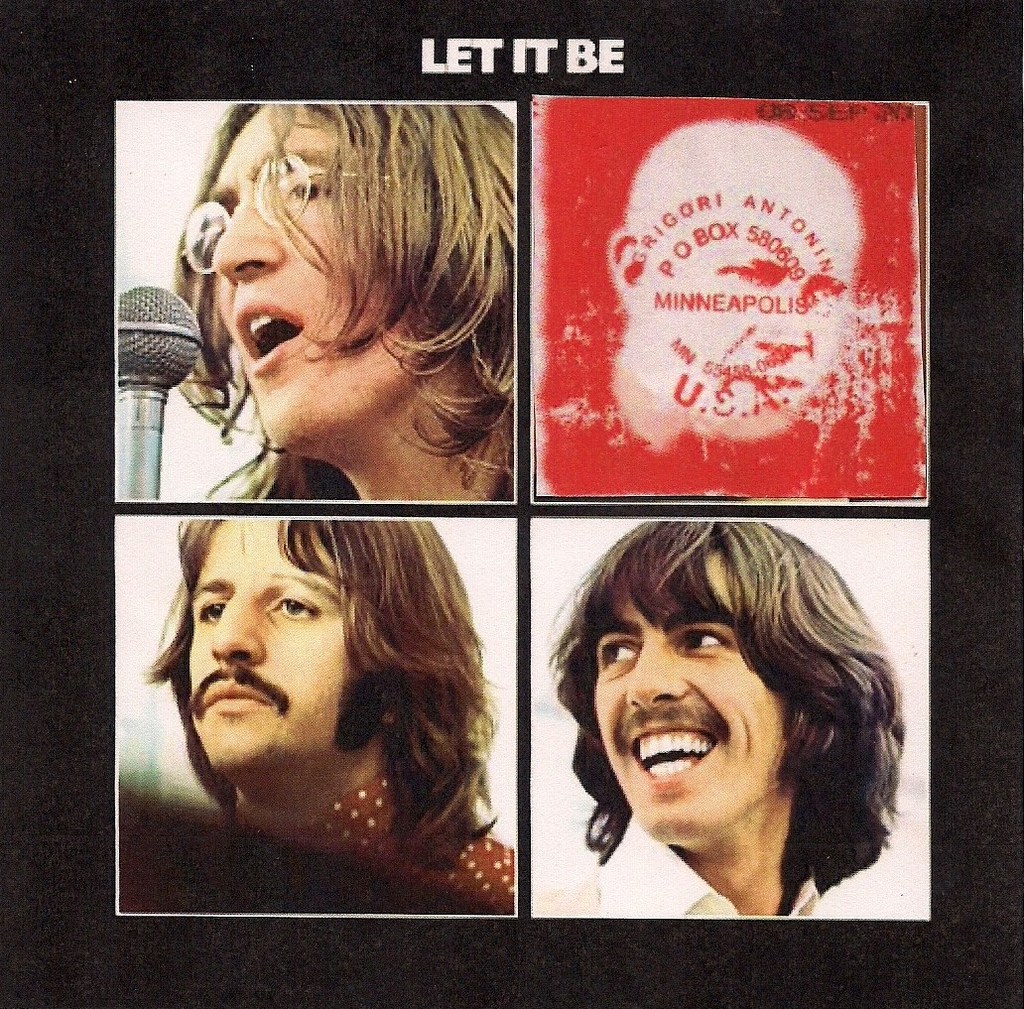 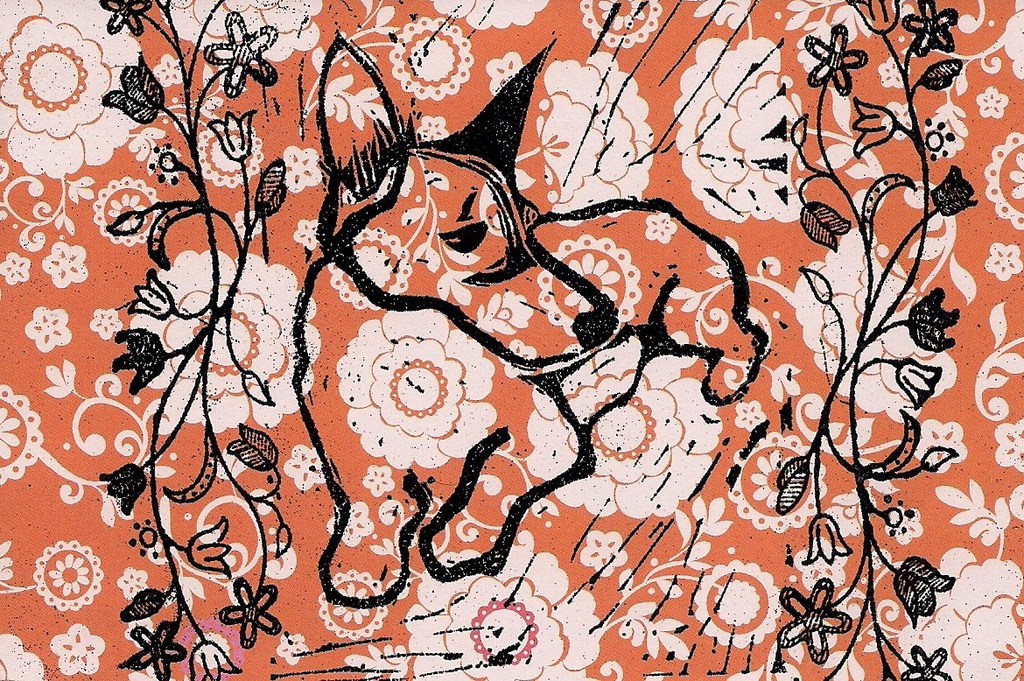 September 21, 2010 - Angie Cope sent me mail art - we're on round two - and it lifted my spirits in a very dark time. First, is the piece above which I think represents Angie's dog Snooky who is rapidly becoming a mail art icon. But I think it gets even better than that. The pieces below… 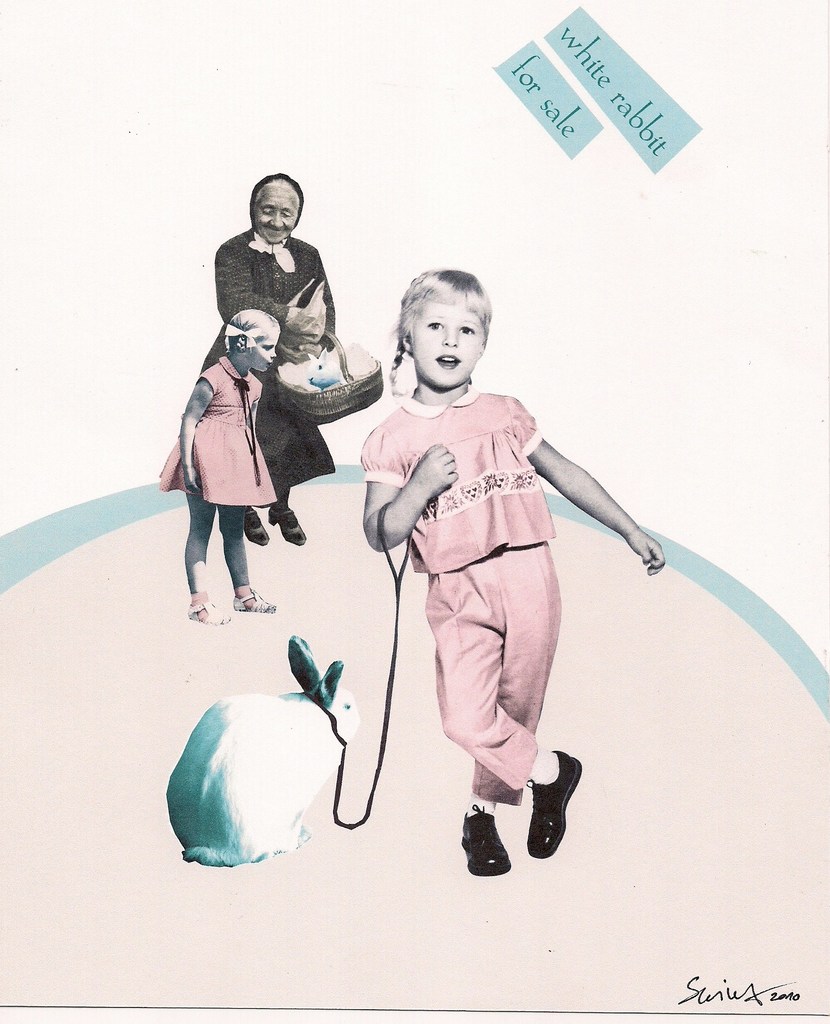 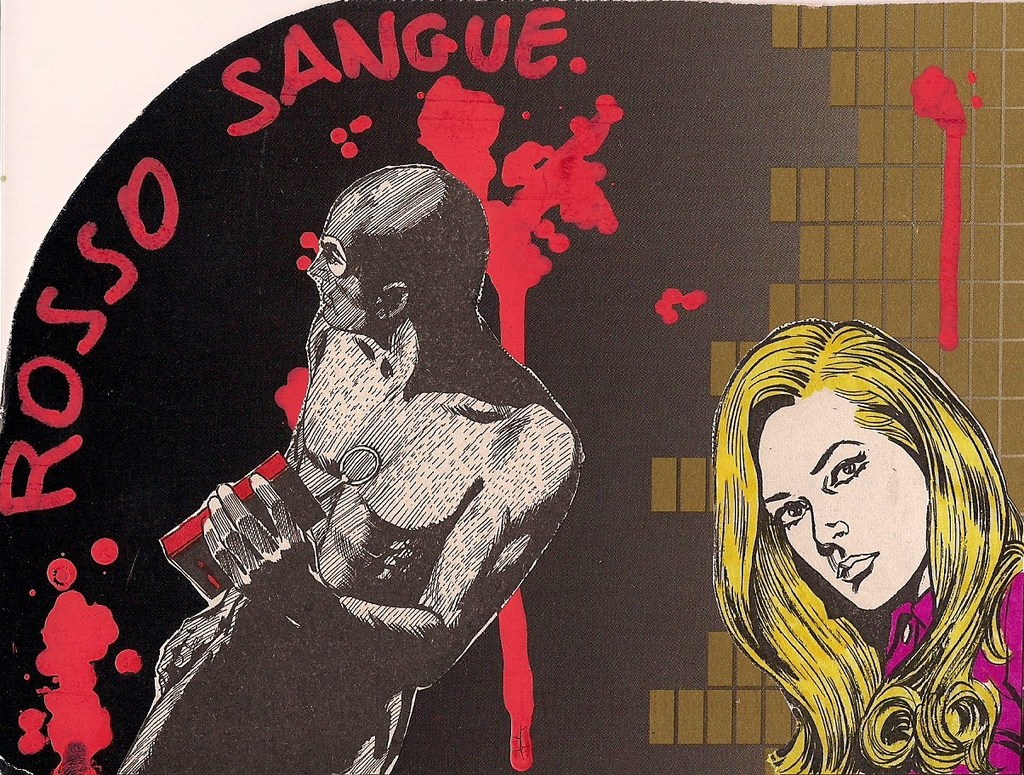 September 12, 2010 - Larned Justin's mail art arrived, along with other pieces by Bifidus Jones (Minnesota) and Jen Staggs (Texas). In this artwork (above), Larned uses a phtoto of the classic U.S. small town upon which to overlay complementary images creating, for me, an overall vintage and ghostly impression. I had seen Larned's work at the IUOMA but until now never looked at it closely. He definitely has a… (Homage to Arttower by DVS) 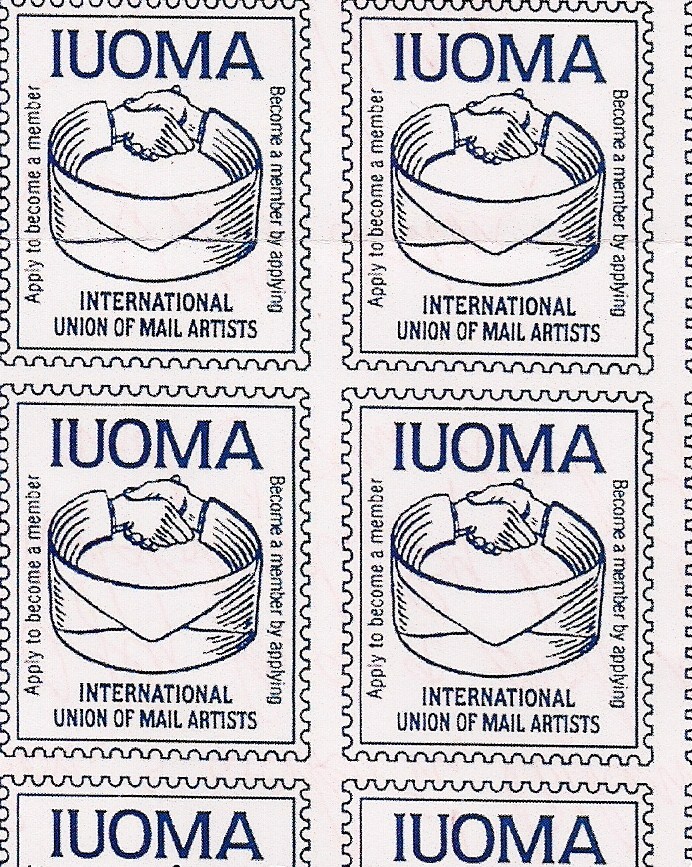 The money will be used to keep the IUOMA-platform alive. Current donations keep platform online till 1-june-2022. If you want to donate to get IUOMA-publications into archives and museums please mention this with your donation. It will then be used to send some hardcopy books into museums and archives. You can order books yourself too at the IUOMA-Bookshop. That will sponsor the IUOMA as well.