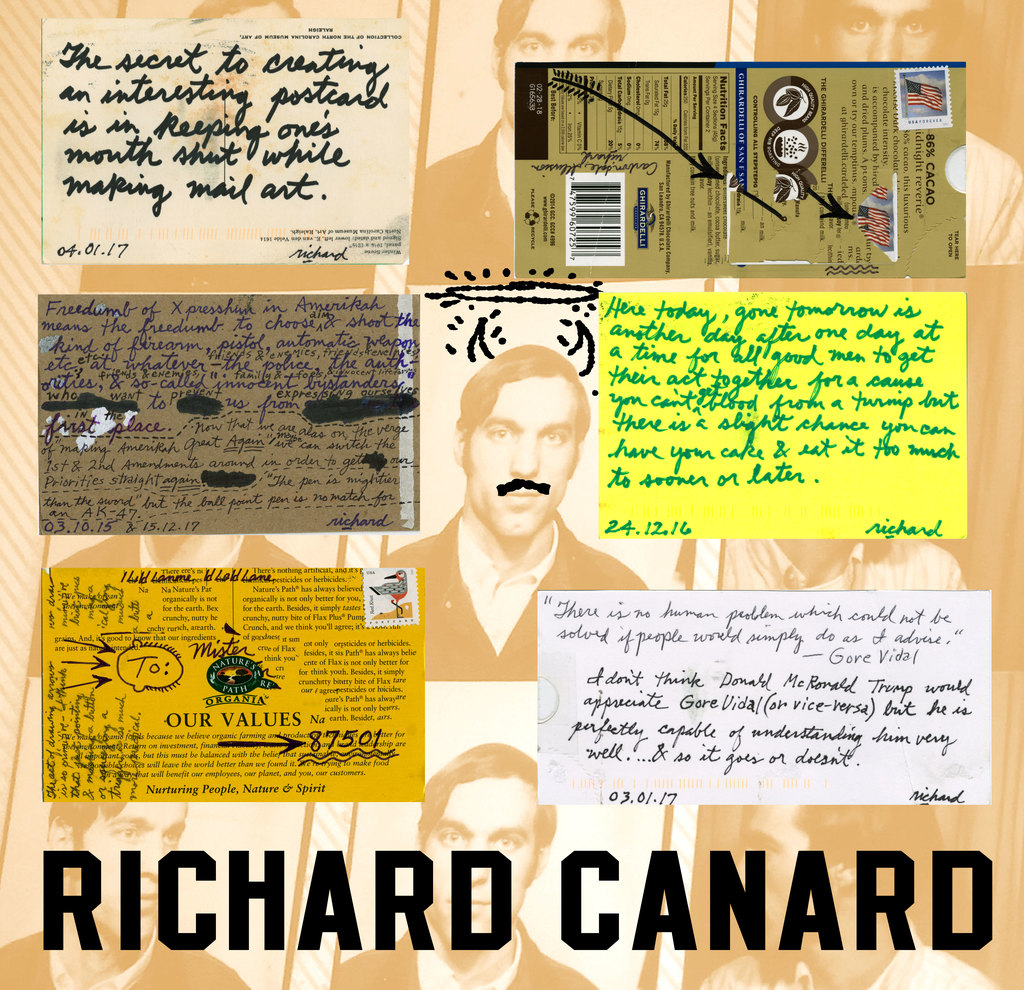 Richard Canard has sent me baskets of stuff, mostly wisdom strained through Richard's over-active spleen. (It is widely acknowledged that Mr. Canard and I suffer from the same splenetic condition). Richard quotes Gore Vidal: "There is no human problem which cannot be solved if people would simply do as I advised." And I wholeheartedly concur though I'd switch… 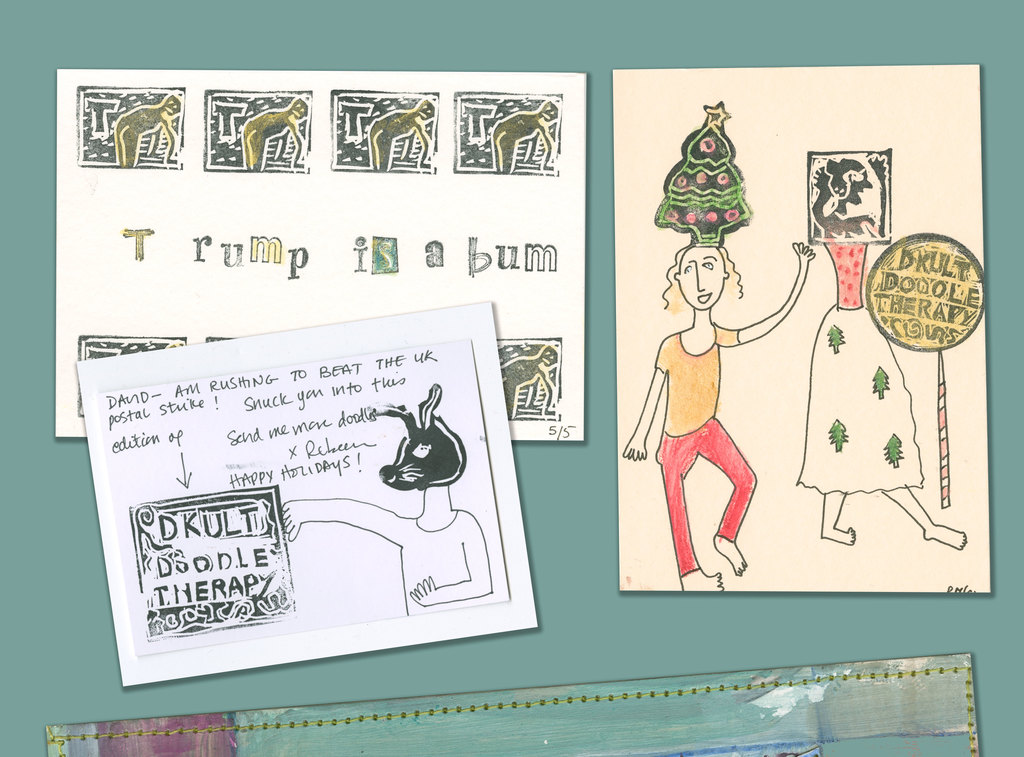 The xmas theme tells you how long it's been since I've blogged. Rebecca has written… 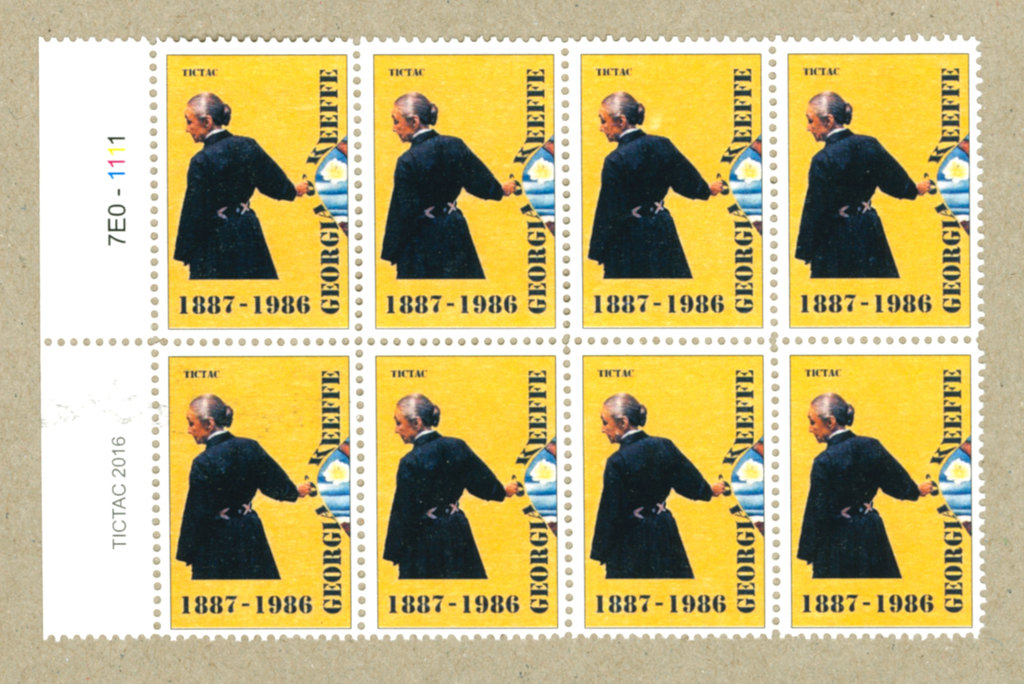 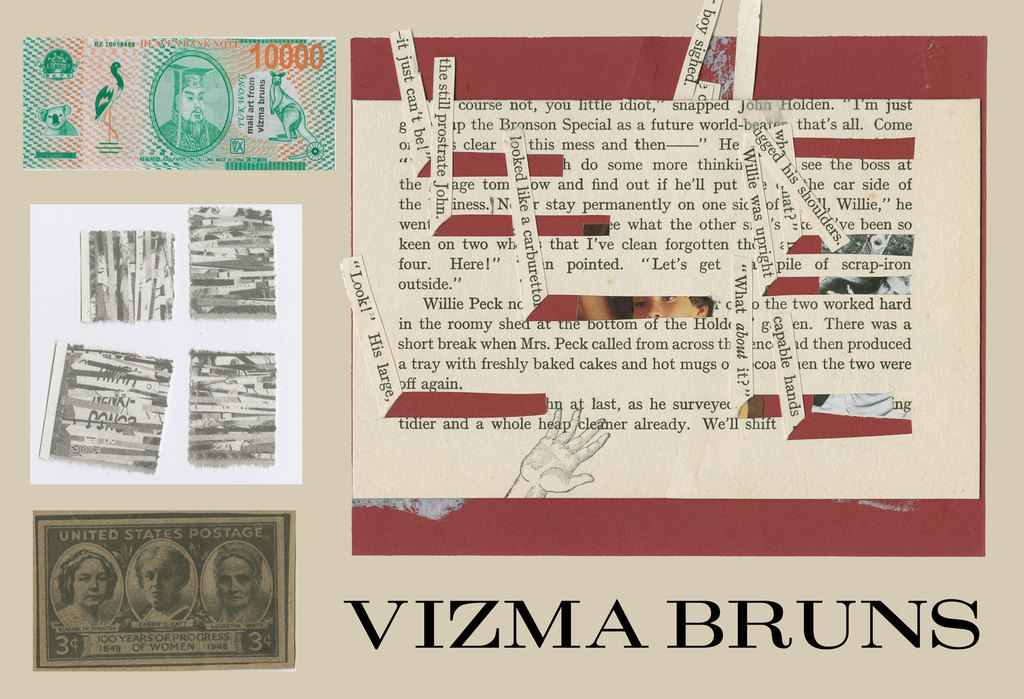 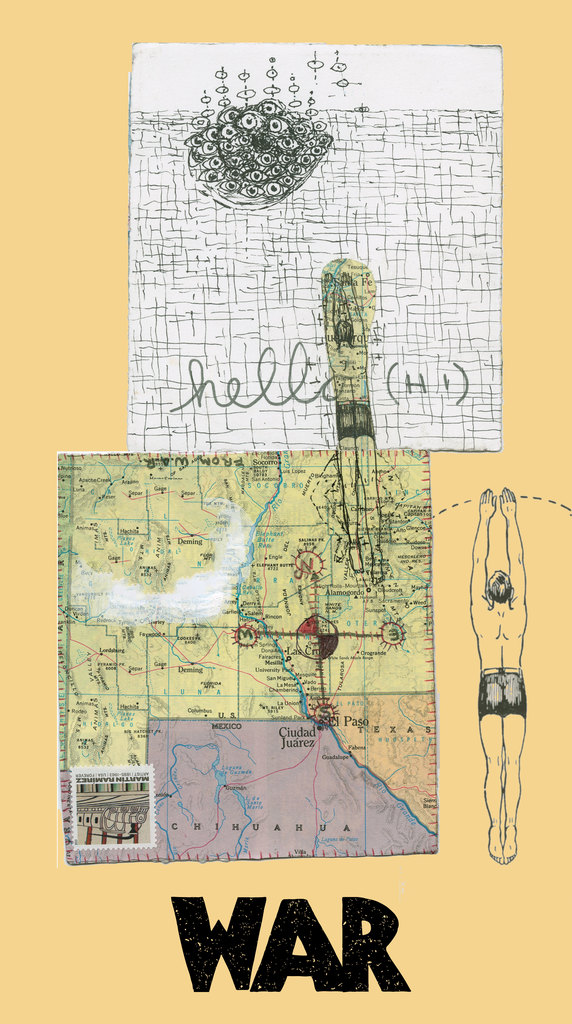 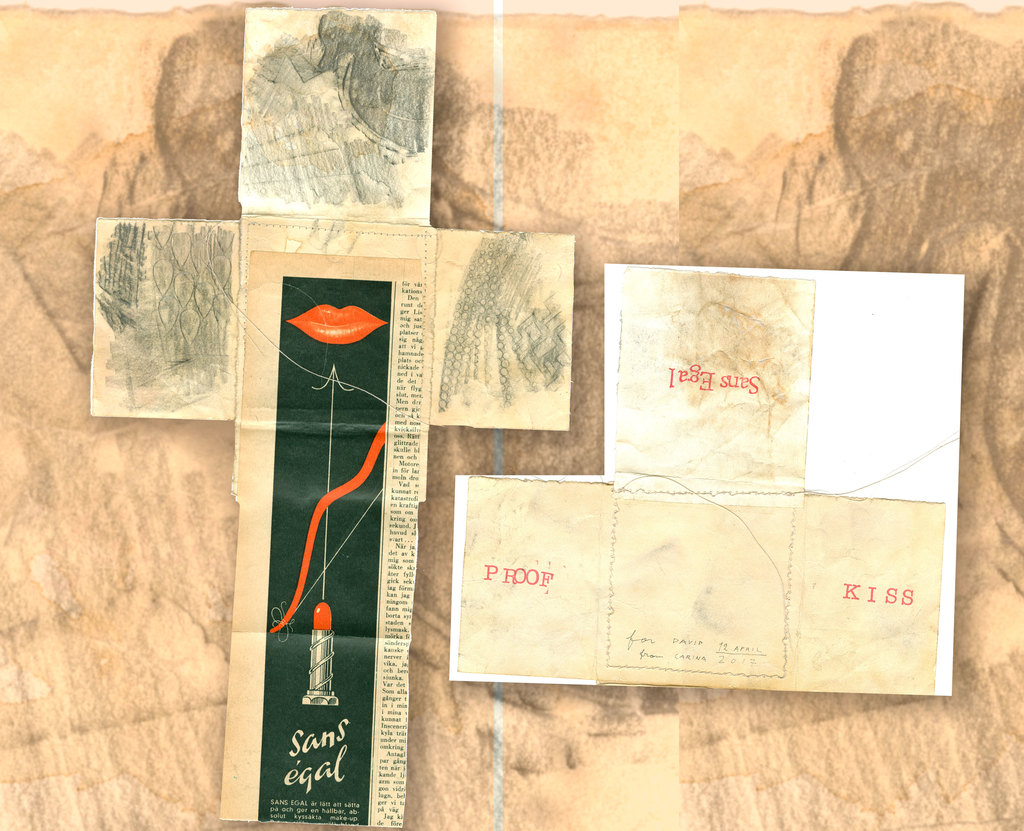 In 1952, Hermes came out with the 2000 model which was a black, glossy typewriter with ubiquitous round keys. The Hermes model 2000 was considered to be the absolute best of the immediate post-war typewriters, and the best looking. Later iterations of…