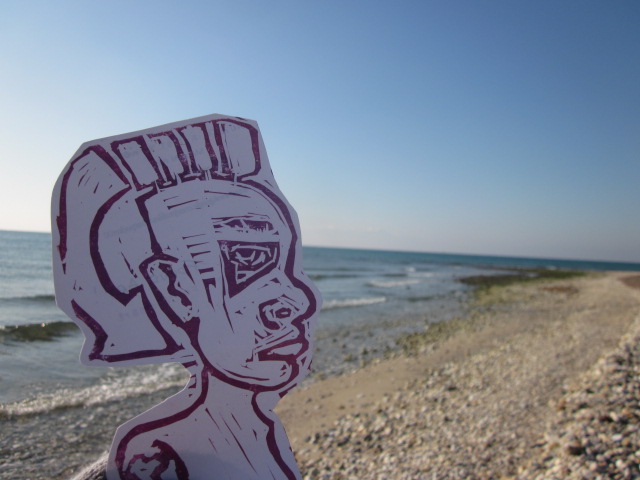 This is one of many prints and cards from Brent Leopold.

I shall be placing them around town so that curious people may pick them up as "found art" / free art by Brent.

and soak in the sunshine! 'Took these chaacters along with me, too.…

From Dean Marks - France. "Dreaming of a white Xmas!" 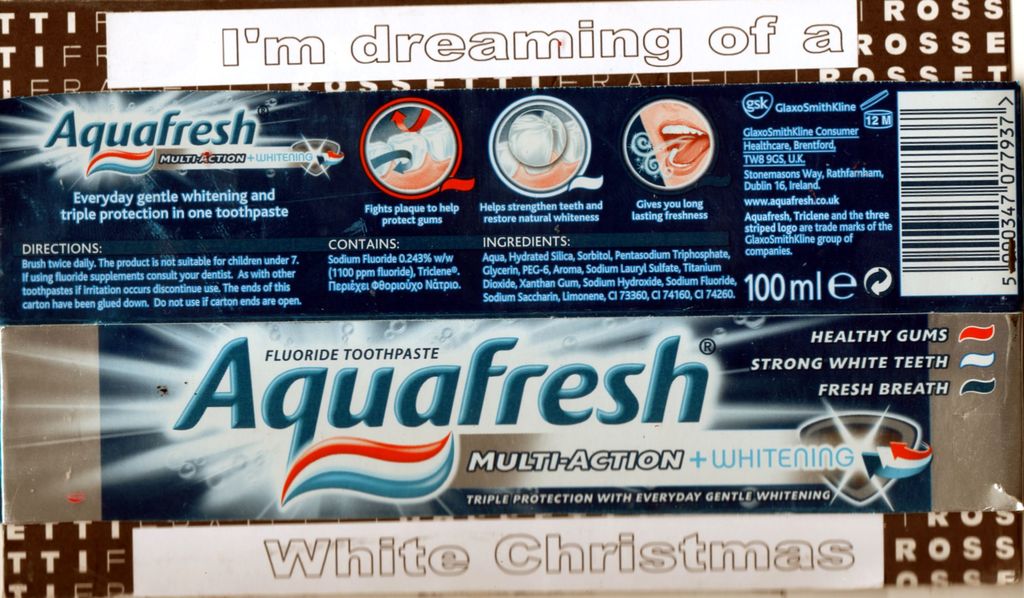 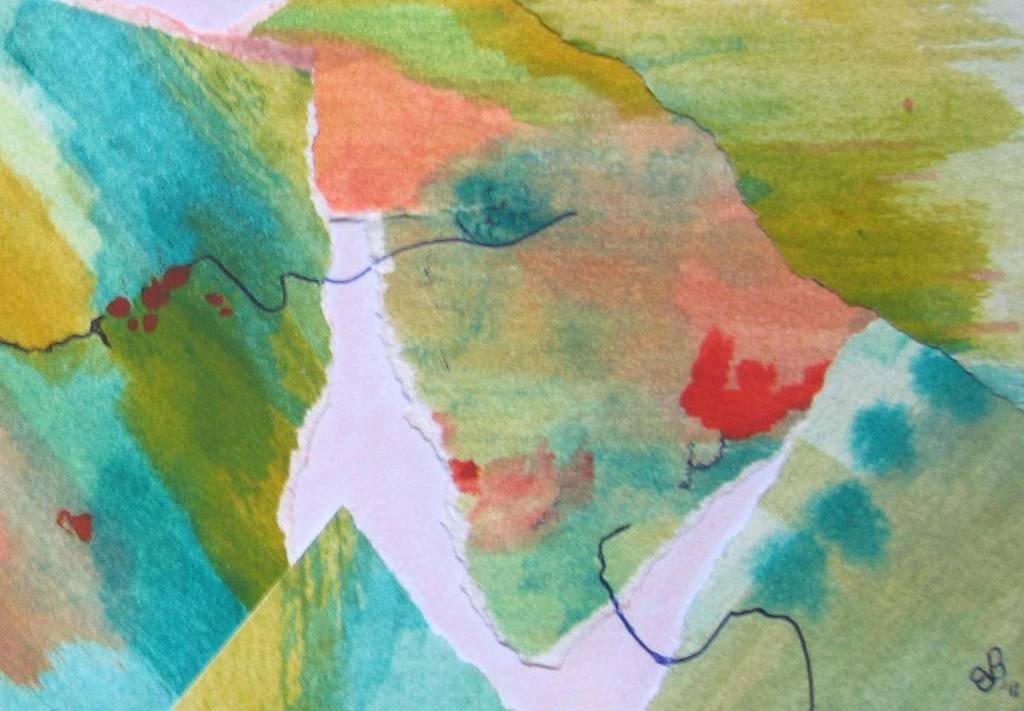 On the Third day of Christmas...Mail Art in the Mail Box!

..and on the Christmas Tree! and the flip side has great stamps, too! 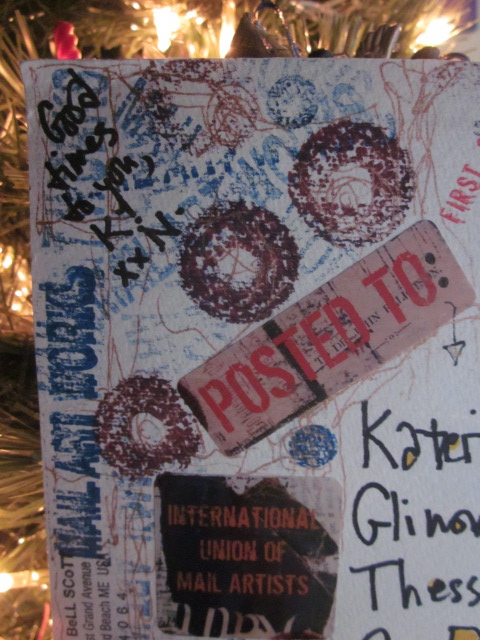 Some "365" from Jen, jjalltheway, with snowflake stamps on the envelope!… 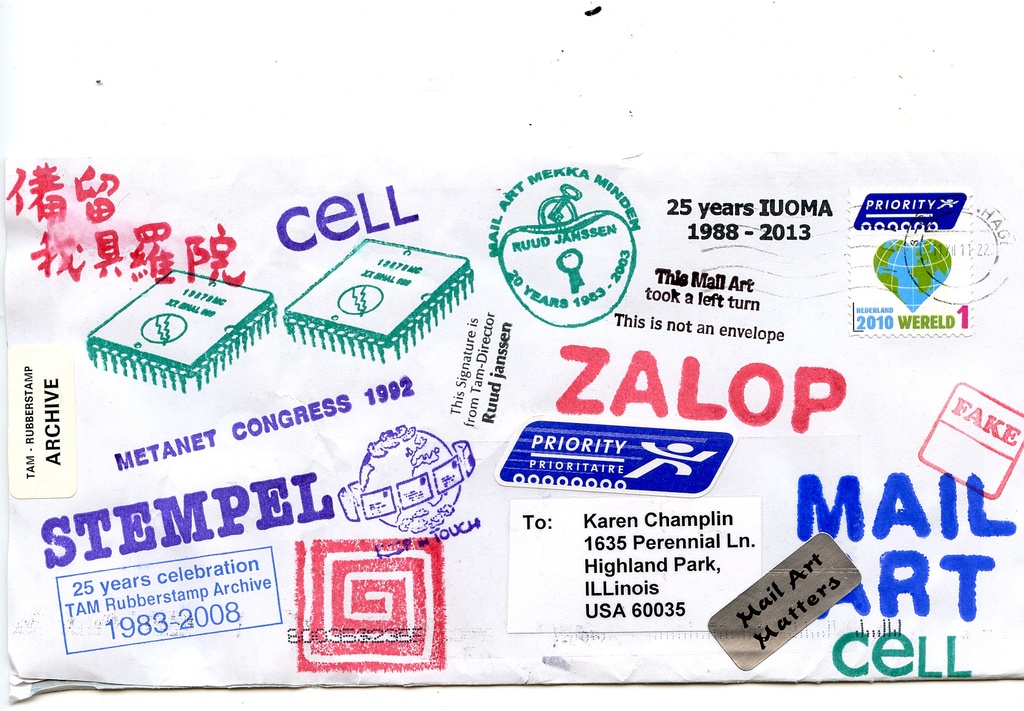 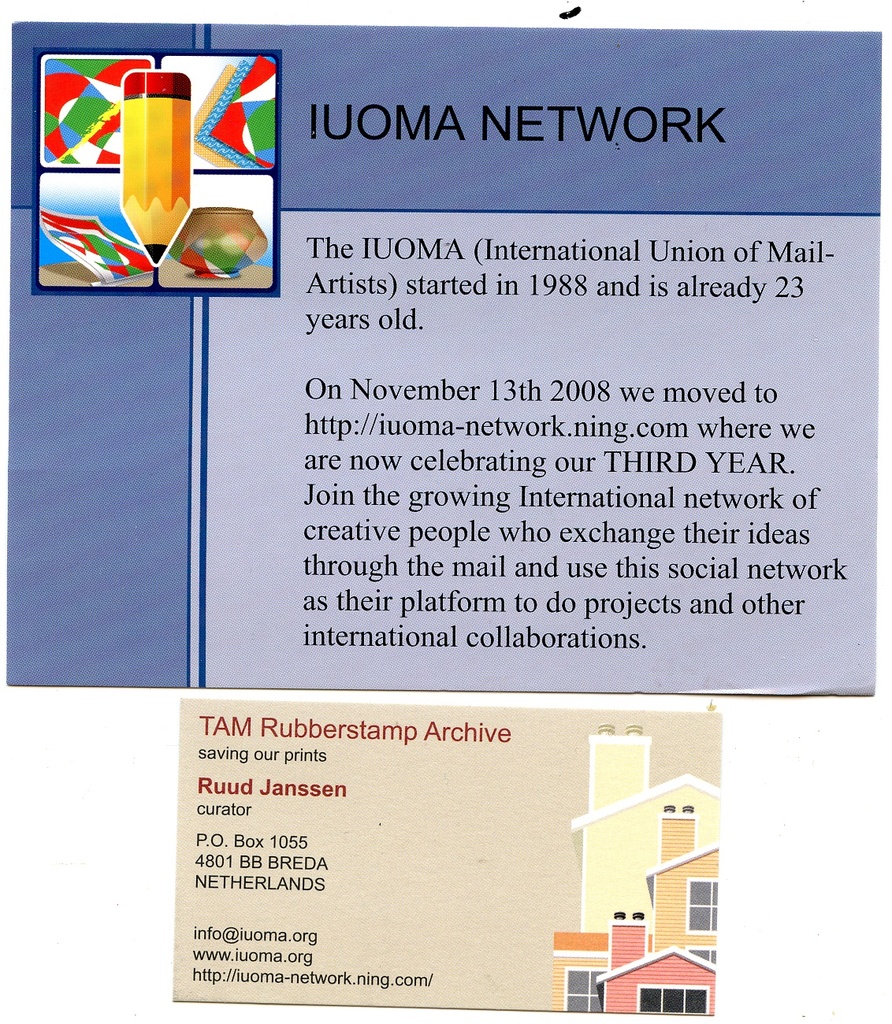 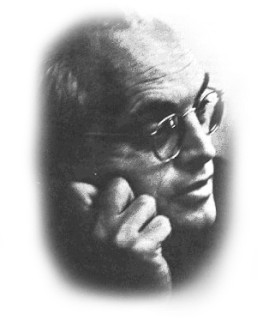 In 2012 are executed 100 years from the date of a birth of the world famous Danish artist-caricaturist and the public figure - Herluf Bidstrup. The Bidstrup's humour has no borders.
Its drawings don't lose the urgency to this day.
The mail-art…
Continue 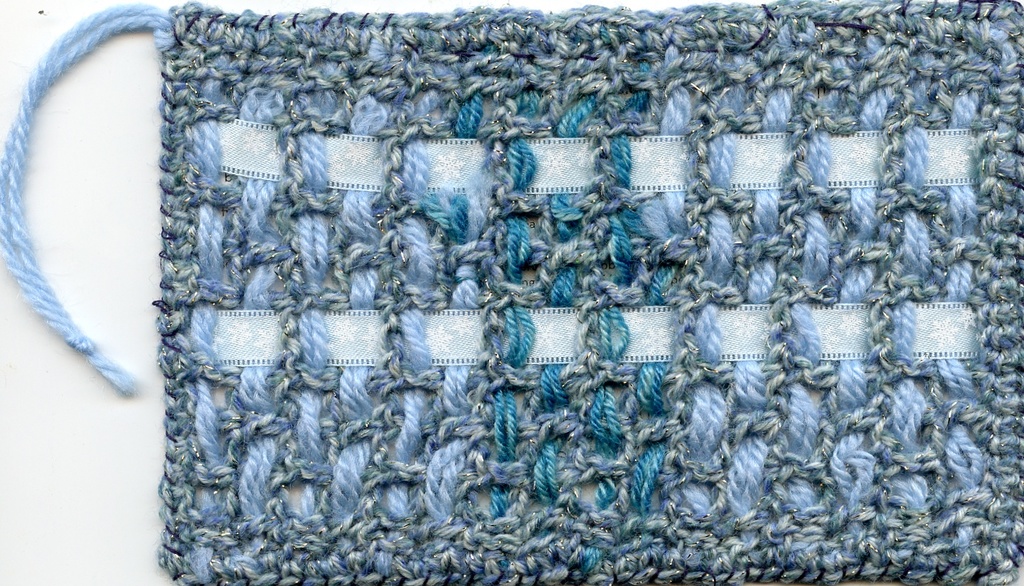 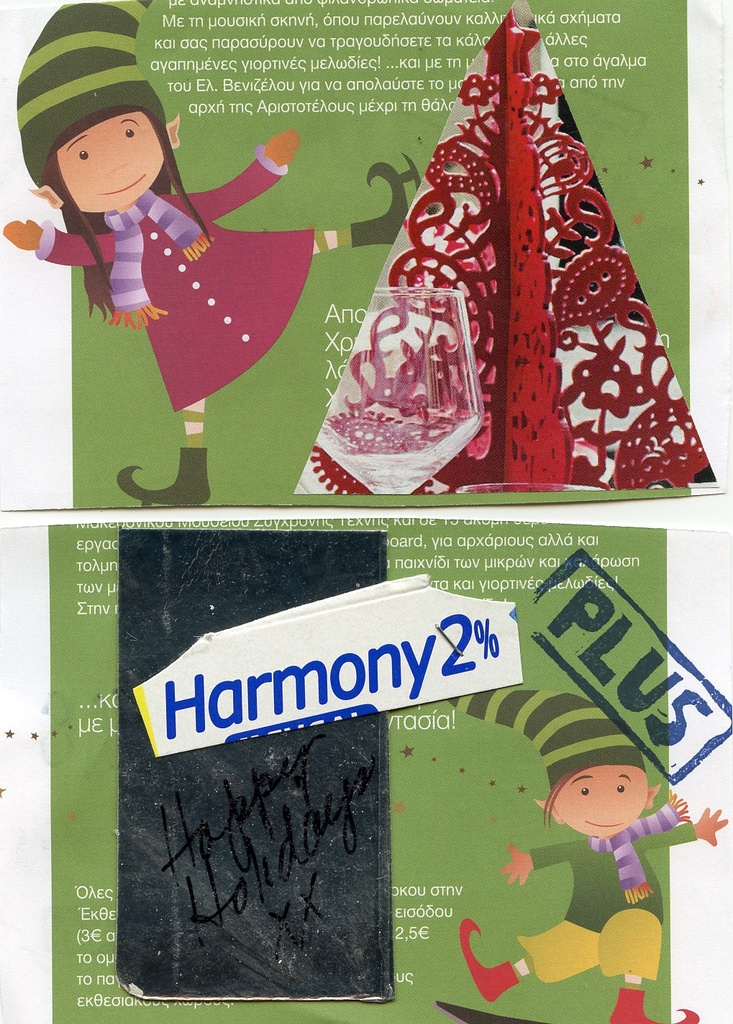 Here at the International Headquarters of the Kitty Paw Kollective Paul and Helen Amyes would like to wish you:

An absolute incredible Christmas gift for ME!!!! Received From Guido Vermeulen

This just touches my heart. A mail art with my two boys, a picture I had emailed to Guido. And a poem. A most beautiful poem I can not even describe how honored I am to have received. This is definitely the most touching mail art I have ever received. Many thanks and love to Guido!… 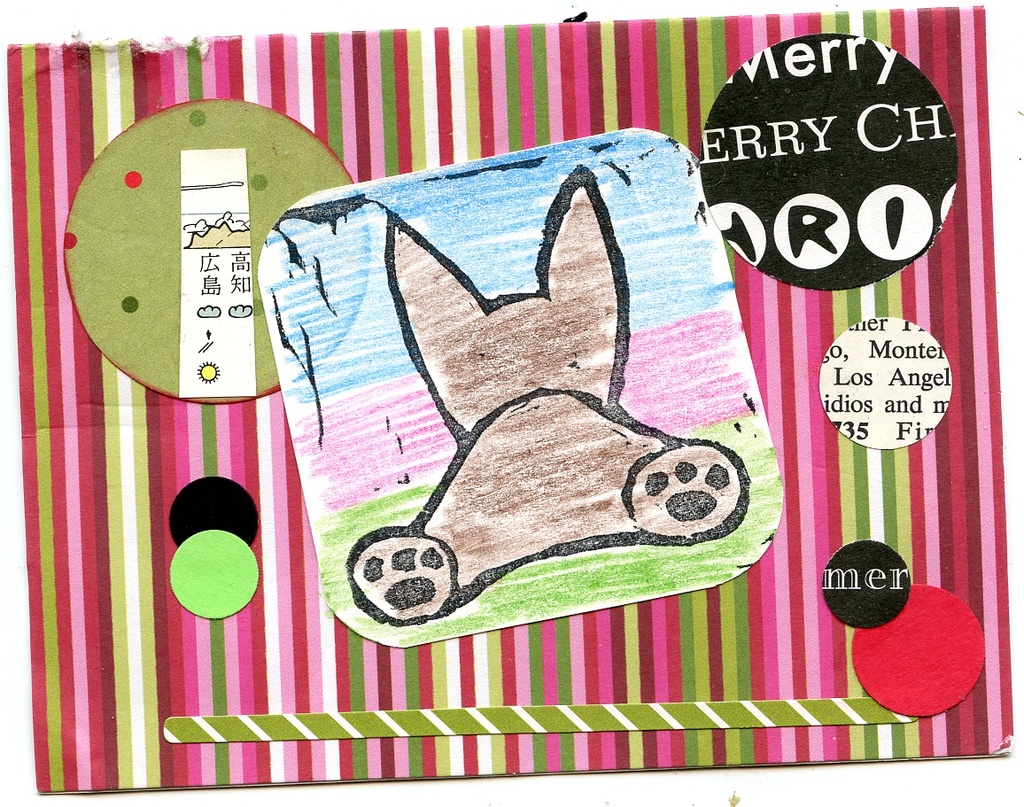 Today I received a wonderful gift from Heleen de Vaan (Netherlands). She used the IUOMA design to order a special sheets of original dutch Postage Stamps. The sheets itself is just beautiful. I will send a photo to the designers of the logo too so they know what is happening with their design.… 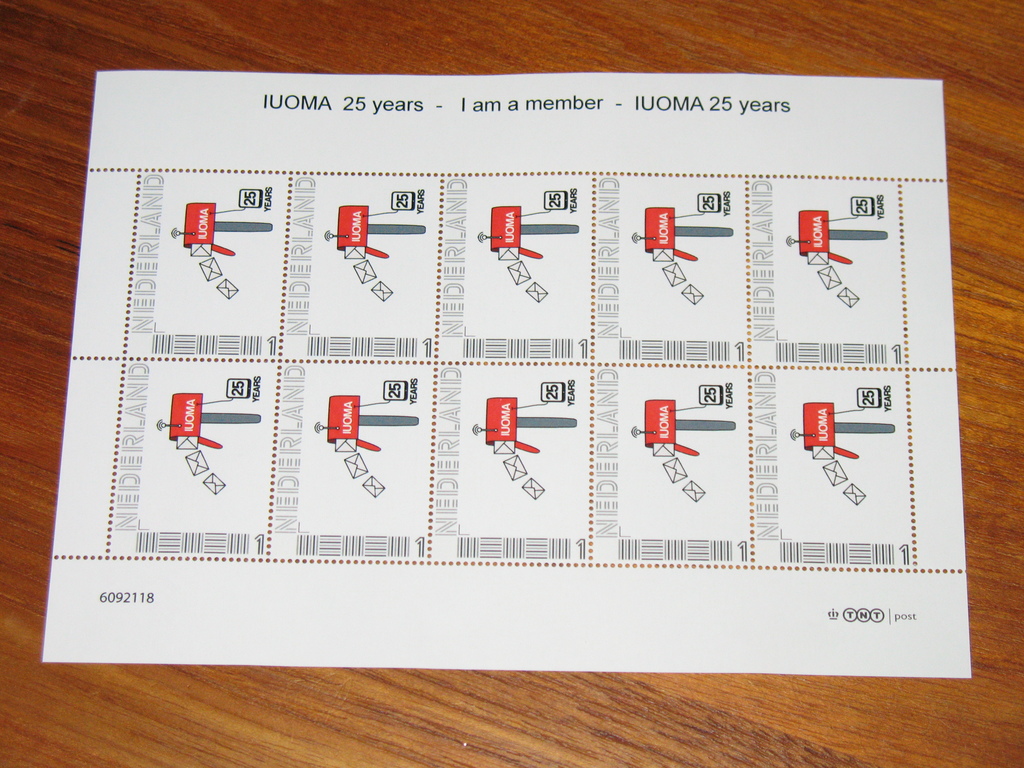 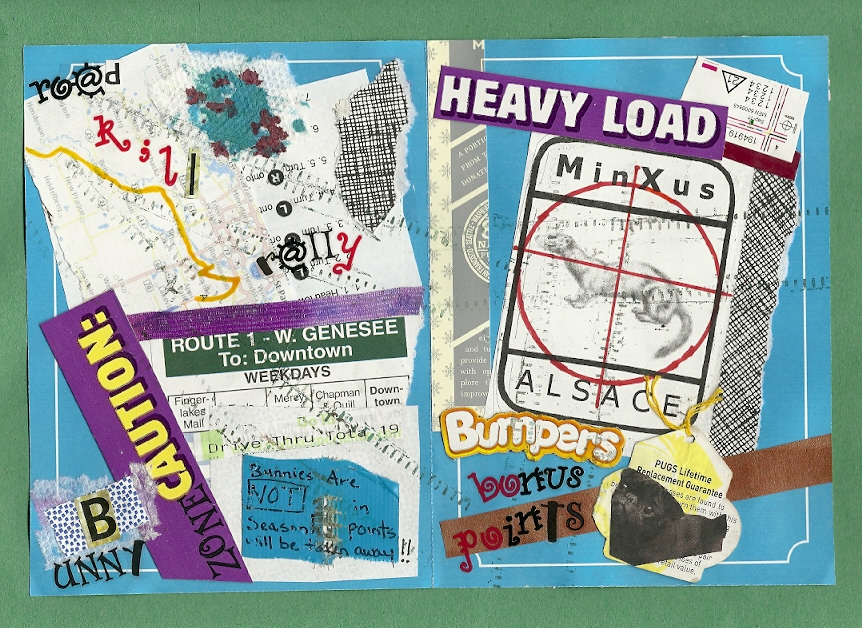 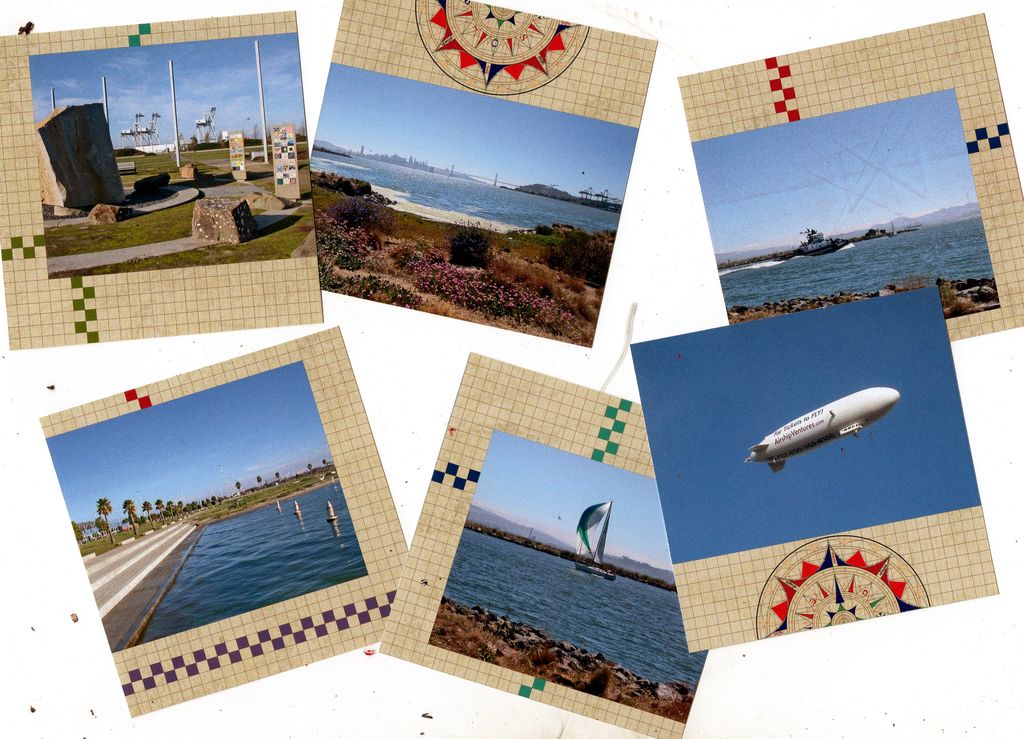