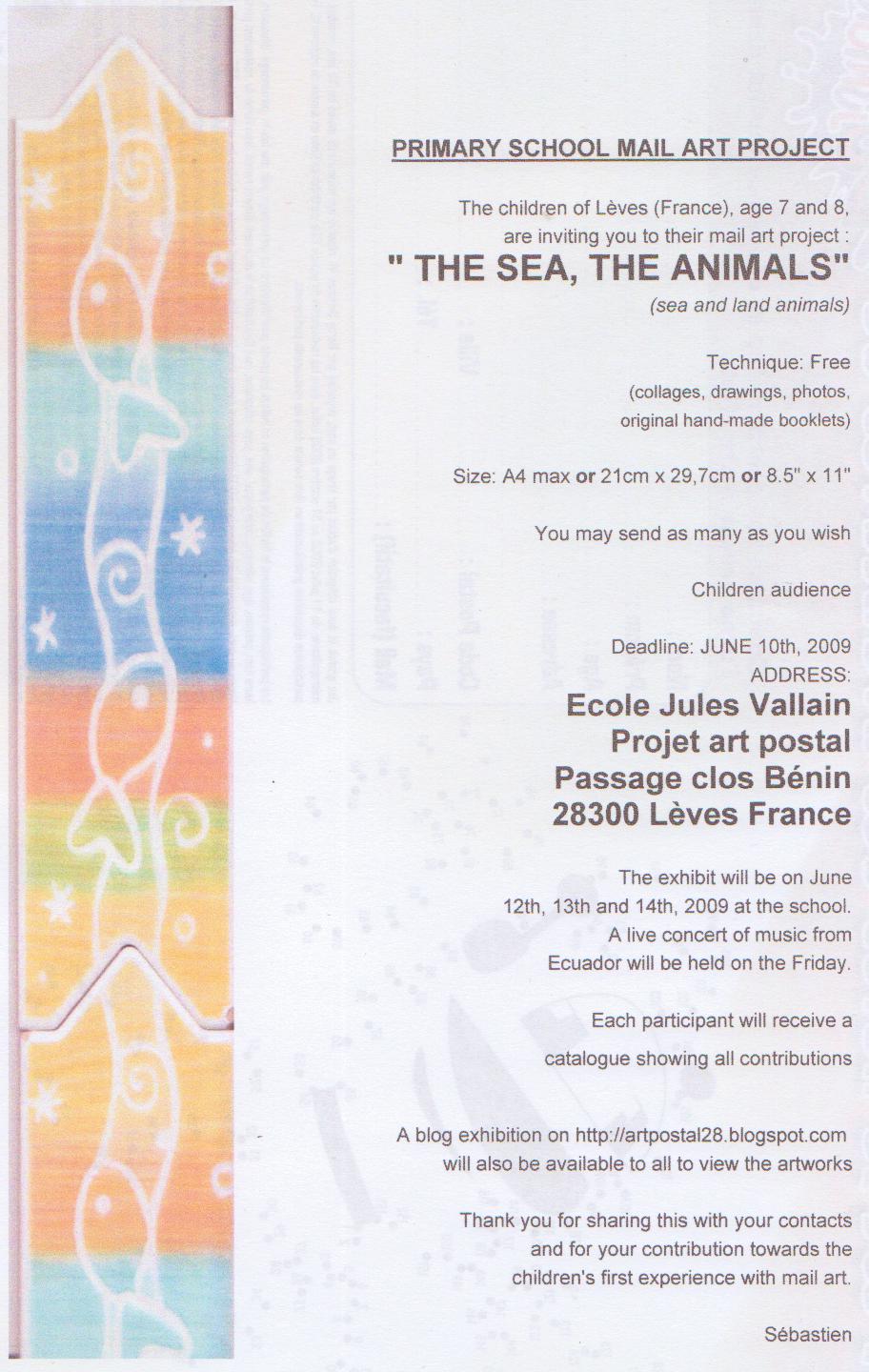 This blog is Mail-ARt Project "2009-YEAR WITHOUT BULLSHIT"

Add and pass sent and received from Monica A. Gonzáles 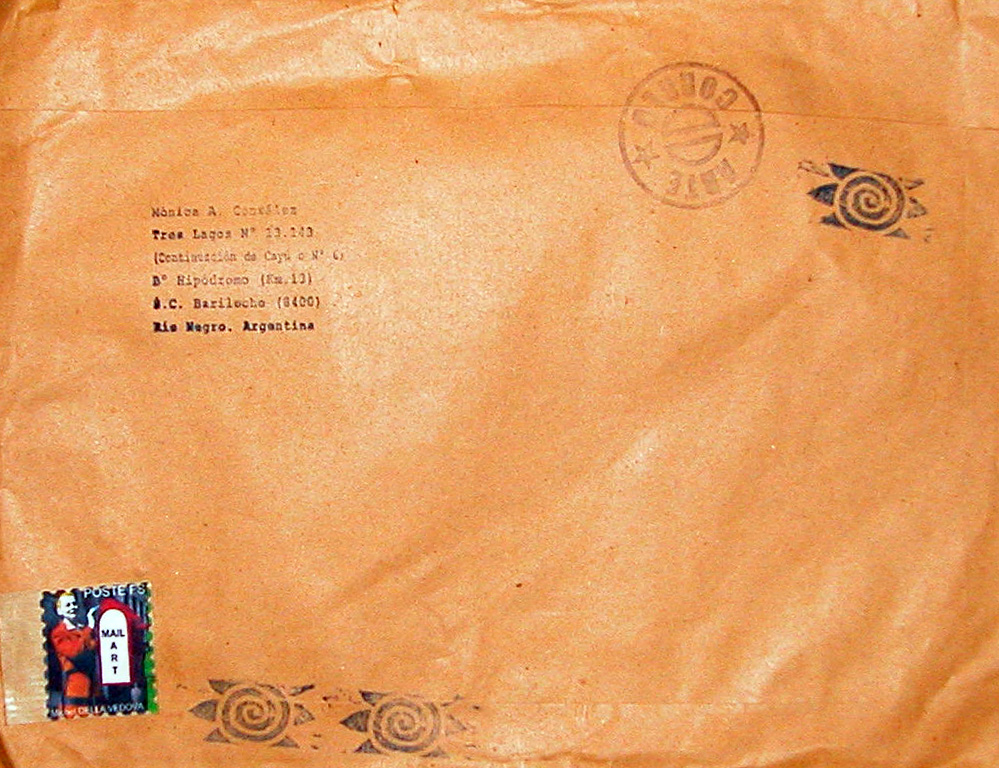 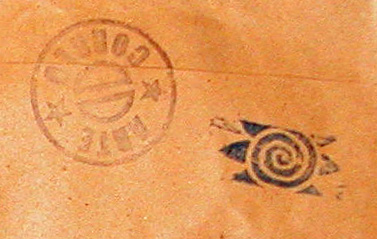 sent and received from Argentina, by Monica A. Gonzáles and Norberto Jose Martinez.
thank you very much,… Continue 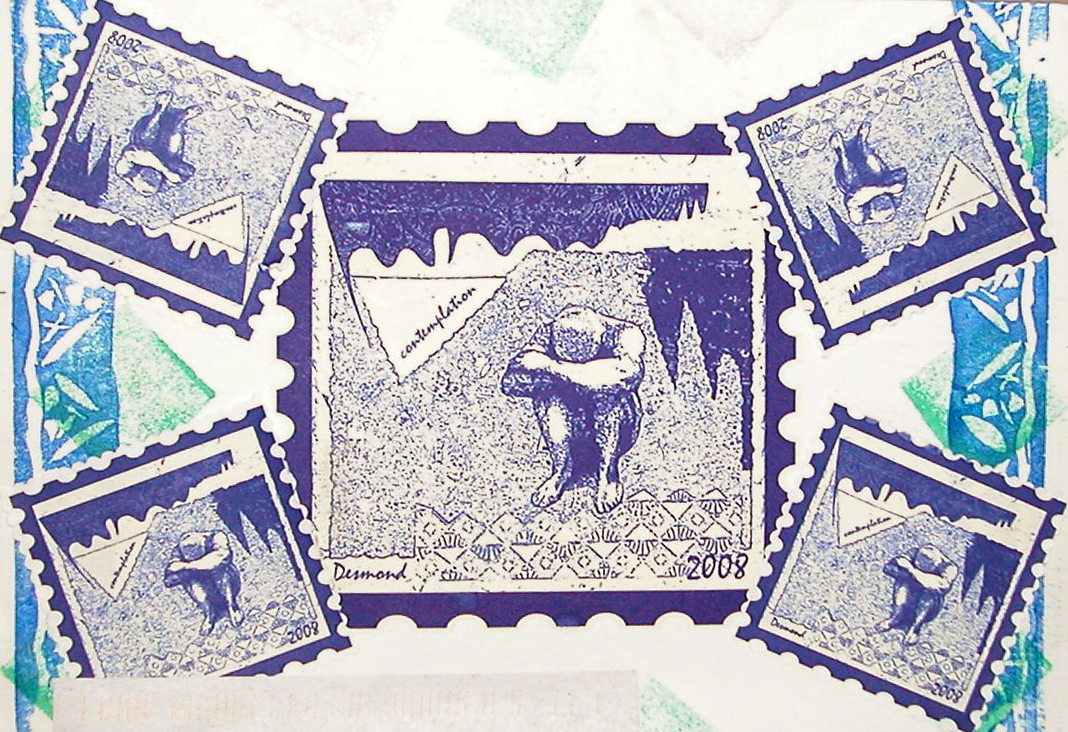 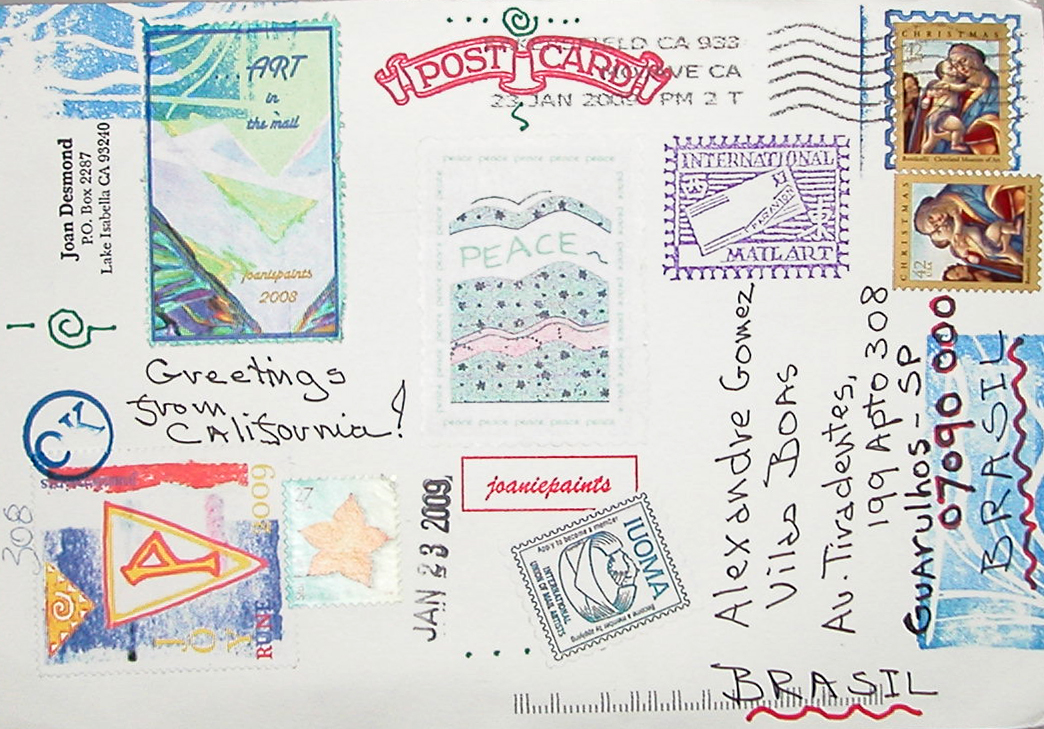 Wonderful work!
In short, send something for you!
Greetings from Brazil

Hi all of you who've posted to my wall. There are too many distractions with web 2.0 and all the social networks, so I'm almost never here. I have a hard enough time keeping up with myspace and facebook. I love myspace for its WILD WILD TRASH flavor: crazy layouts, pics and music, yeah! I think facebook has the best combination of technology + look to keep people connected in real time: I ignore most of the applications and silliness on there, but the message threads are the BOMB! Since they're… Continue 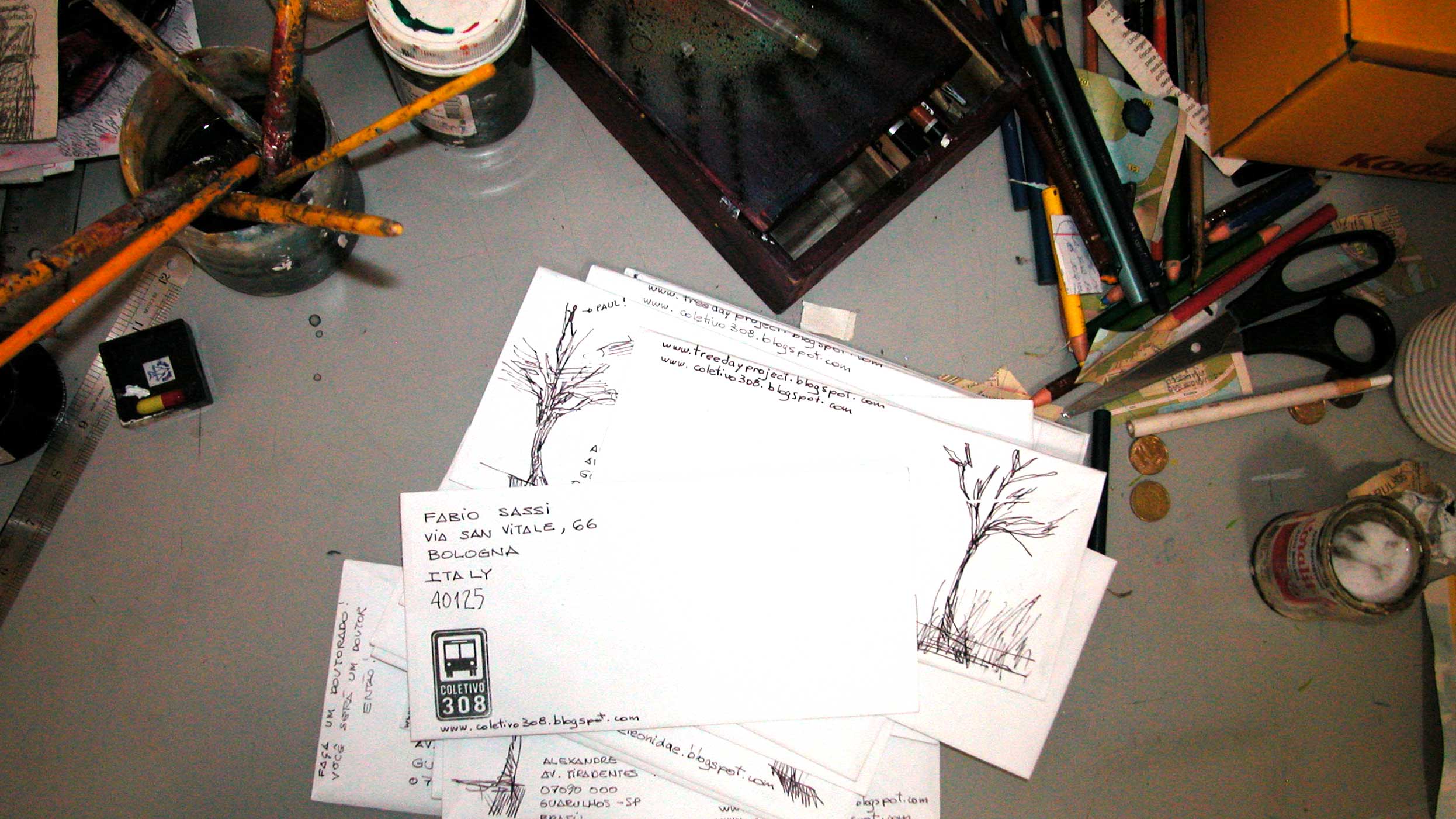 
Saturday box to follow all of the participants, the documentation of the Arbor… Continue

I am having an art exhibition in April 2009 at Arts Iowa City: Underground Gallery in the U.S.A. Several hundred guests are expected to visit the show over a span of two weeks.

For one of the pieces in the exhibition, I am asking anyone, from anywhere to email me a color picture of the sky. No buildings, people, horizon--just the sky. Clouds, rain, snow, overcast, sun, sunny, sunset, near dark, early morning--anything!

Who writes the titles for these things that our fate depends upon?

But seriously, folks, the recent legislation was designed to limit “earmarks,” and that’s all well and good. But many remain. Why not one for Mail Art?

I have had a lot of faith in O’Bama, but have you noticed that the bailout legislation has zero support for Mail Art?

The 6th World's Poetry Festival 2009 will take place on june and july as a tribute to a venezuelan Poet named Juan Calzadilla (National Prize of Plastic Arts 1996).
This event will be sponsored by Ministerio del Poder Popular para la Cultura and Casa Nacional de las Letras Andrés Bello, so my art archive willheld:

Serious seriously BIG thanks to Susanna Lakner and Claudio Romeo who have really upped the standard with some amazing packages. Check out the pictures, also big thanks to Isabelle Vannobel, Keiichi Nakamura and Chantal Laurin who all sent great pieces although the air didnt make the journey i still have some great pieces for my exhibition.

The International Fiber Collaborative announces its 2008-2009 project, Interdependence. Participants will create a full-sized tree for display in April 2009 at Big Springs International Park in Huntsville, Alabama. Participants are invited to create leaves to contribute to the creation of the tree. Leaves should be created using fiber or fiber techniques. Each leaf should be roughly 5 inches wide by 7 inches long. Entrants are… Continue

2009 marks 100 years from the first Manifesto of Futurism. In 2009 will be published the 100th issue of Arte Postale!, a mail art magazine that I started thirty years ago, in October 1979. What puts in relation the two events is sound: Futurist Luigi Russolo’s Manifesto The Art of Noise is a milestone in the history of the experimental and weird sounds that I have been promoting since the early Seventies in my journalistic work for a… Continue 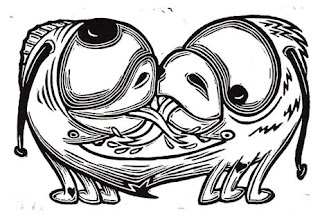 big thank you to Isabelle Vannobel who sent me a nice bag of french air , but unfortunatly it was just the bag on its own not in a box and it didnt survive the journey, I am very grateful to Isabelle but i will not be able to use it in my project. the bag needs to be in a box, just check out what Nico van Hoorn sent me (idont need that many bags but you get the idea)

A big BIG thanks to Nico Van Hoorn , who sent me the perfect air package. I mrecieved it this morning, check the pictures out in my pictures.

Just a quick post here with the February Berube-Bug in the printing process stage. Actual print will be uploaded tomorrow when it's done drying and ready to be scanned. 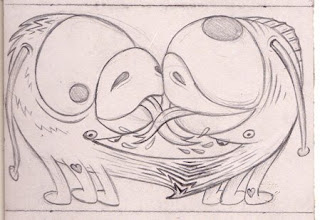 I figured it was time to retire the old stamplicker/return address stamp. And a special "Thank You" to Brandon for the suggestion as to the concept of the new image.… 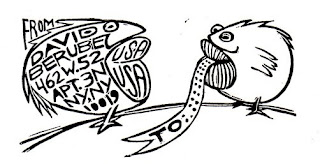 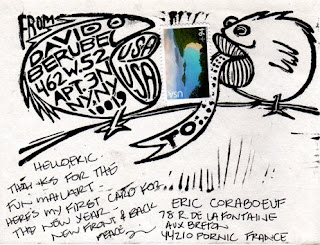