The first issue of t.a.z. (tiny art zine), an assembling magazine in miniature contained in a small cardboard box, was published in january 2020 with original works by 40 authors from 10 countries. After one year, the invite to participate in t.a.z. 2 is open to all, in accordance with the inclusive spirit of mail art. No deadline: I will assemble a new box as soon as I will have received a suitable number of works. To participate in t.a.z. 2 all you have to do is send 50 multiples of an original work size cm. 4x7 (hopefully not simple photocopies but with some form of manual intervention). Please stick to the requested size, no smaller or larger pieces, feel free to sign and number the pieces (not compulsory). The running theme for the magazine is "miniature", so focus your creativity on the exploration of the concept of miniaturization and of the world of the infinitely small (a tiny magnifying glass will be included in each box). A copy of the zine will be mailed free of charge to all the participants, so specify clearly your postal address. A few copies will be made available for sale to recover costs of production and mailing. Mail to: Vittore Baroni, Via C. Battisti 339, 55049 Viareggio, LU, Italy. 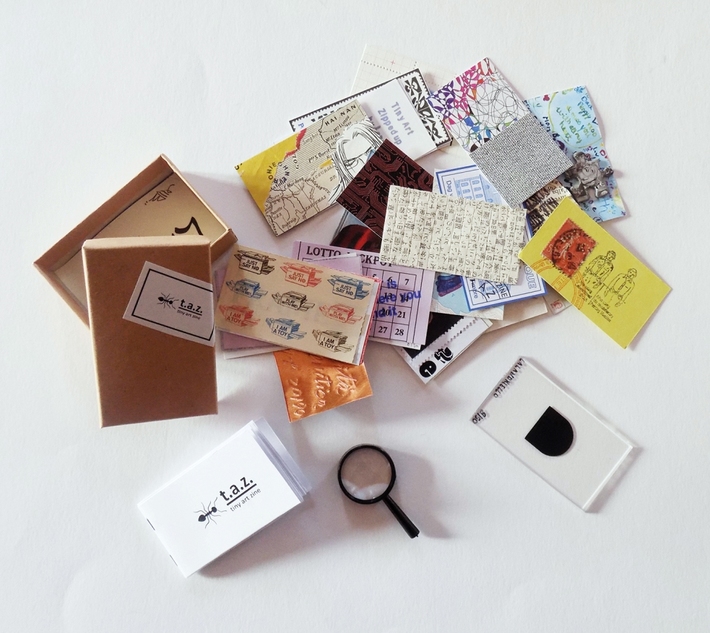 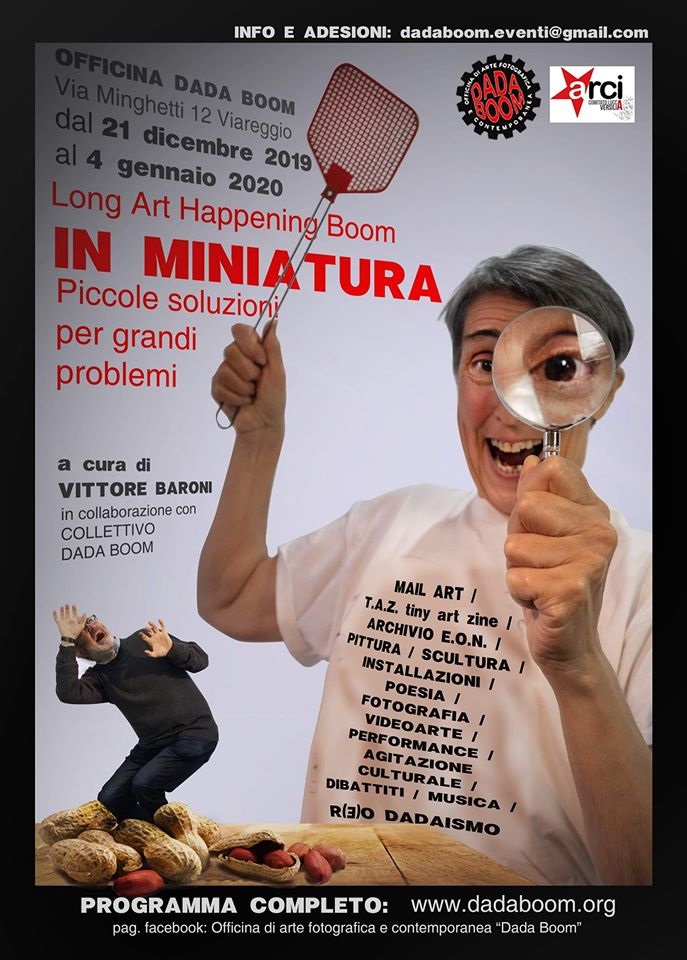 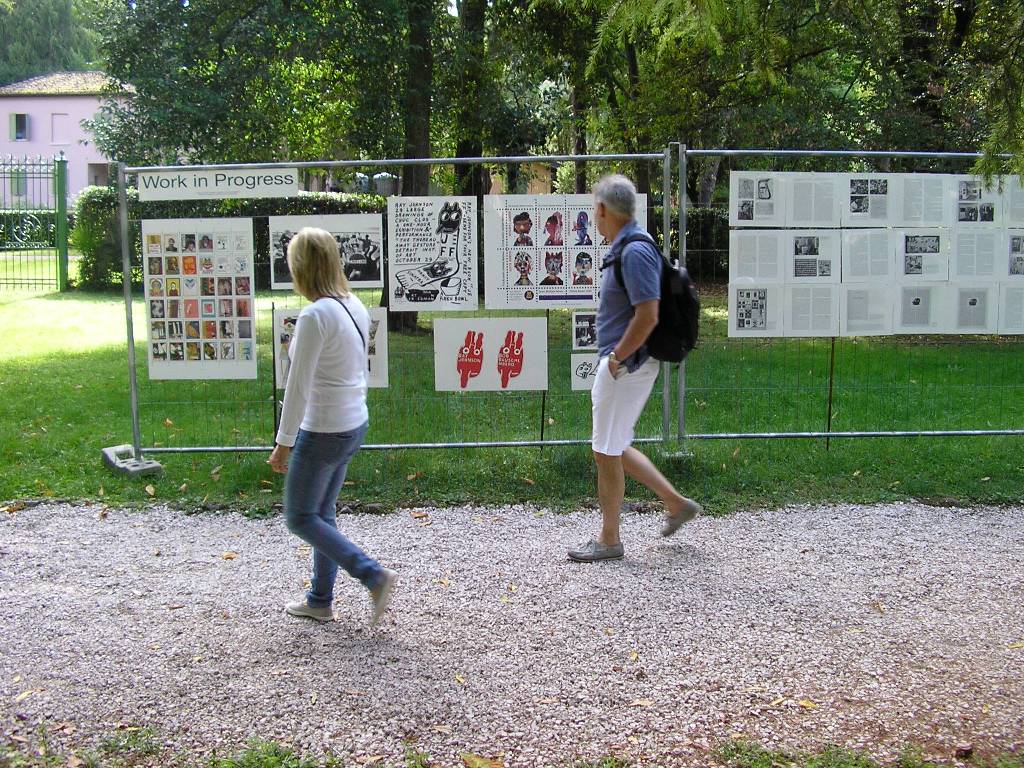 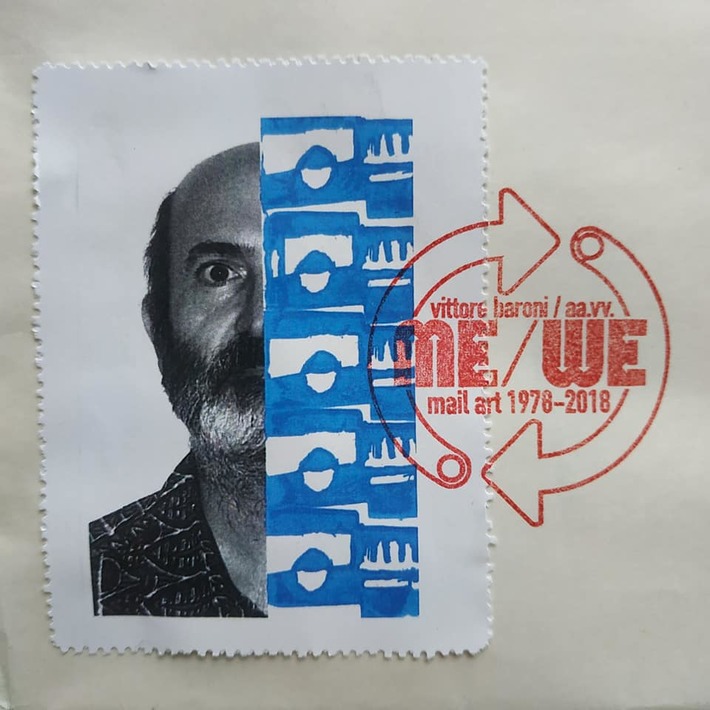