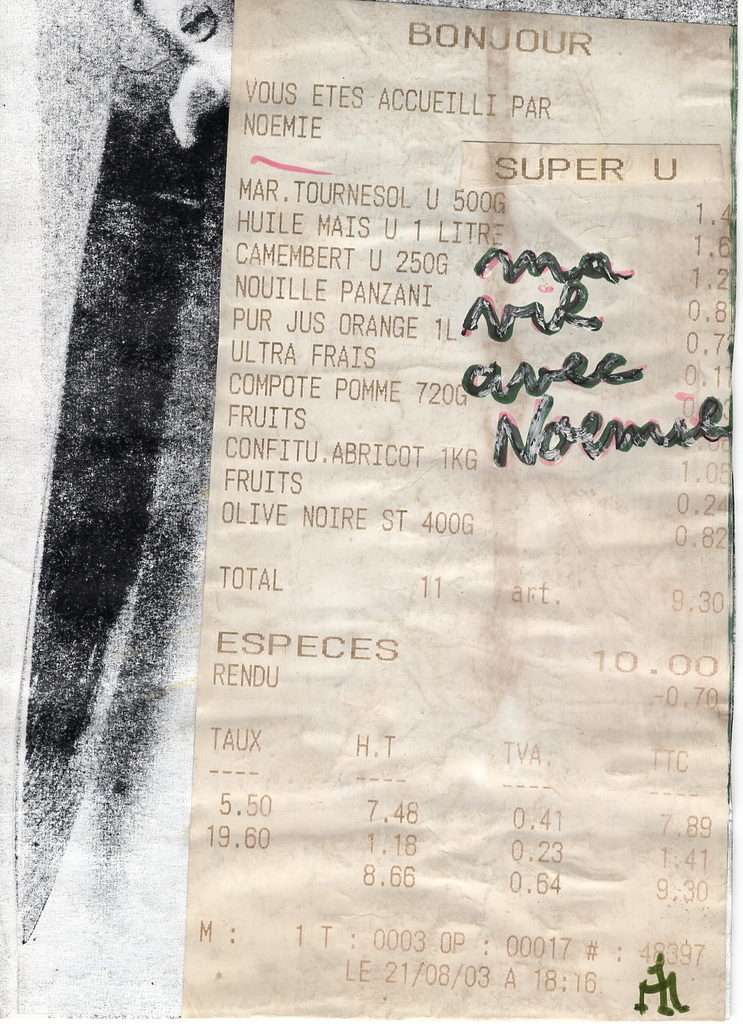 Received from Lilac Girl, USA--thank you! 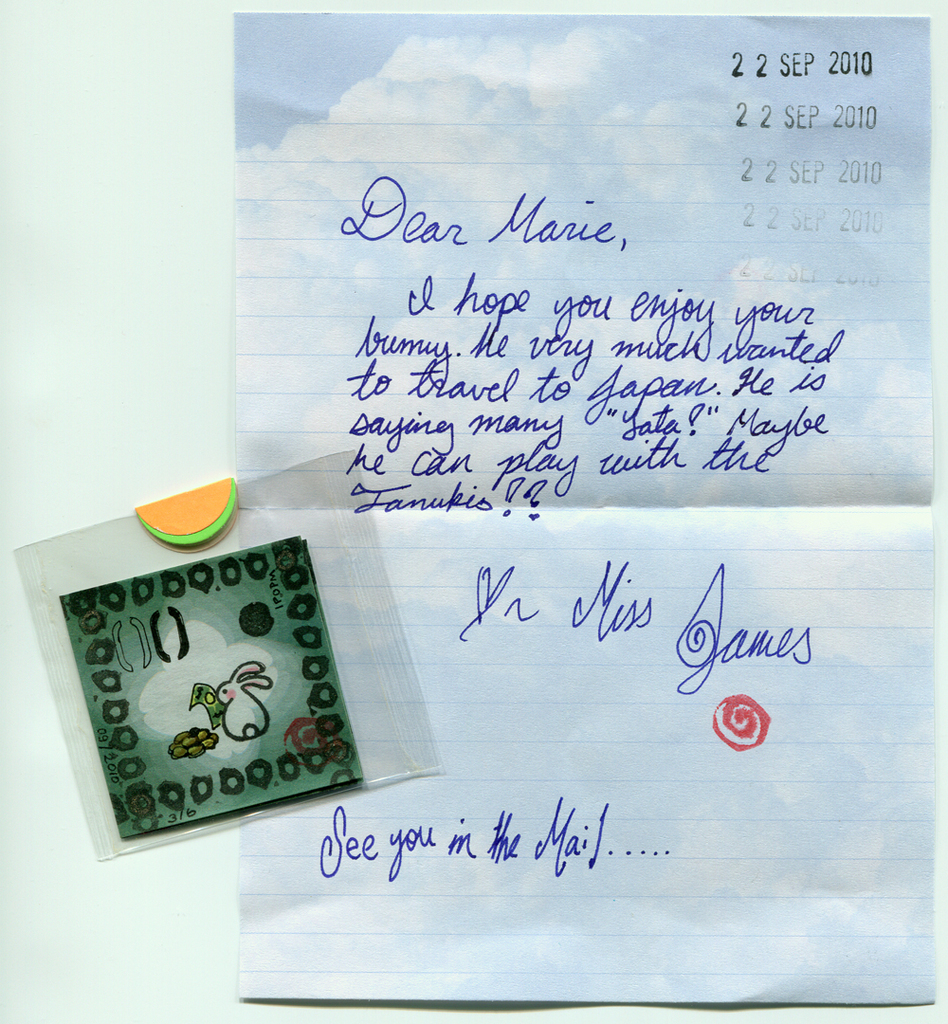 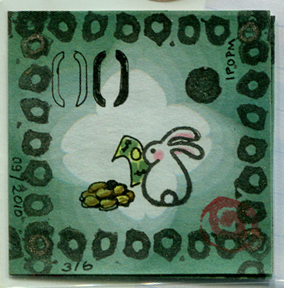 Rabbit looking at the moon.... Here in Japan the rabbit is highly symbolic, and strongly associated with the moon. I found an interesting article on the paradoxical and contradictory… Continue

You are here - from Kiera Pannell 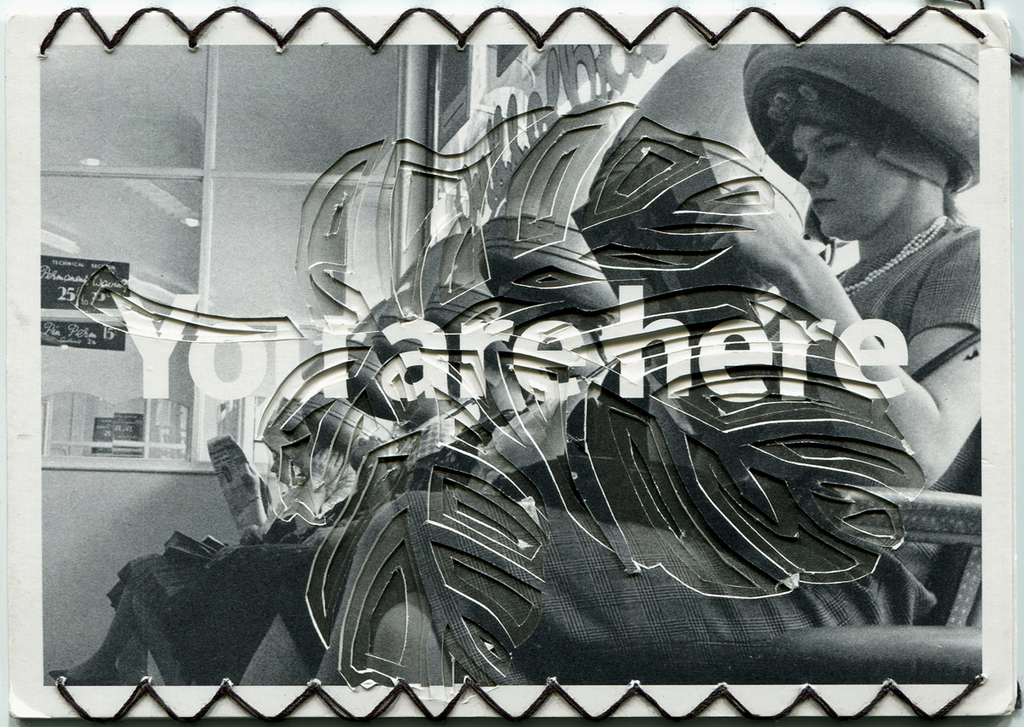 My first piece of mail art from Canada. 3D, mind you!
Kiera Pannell sent me this great piece of art, a card, oh wait no, 4 cards actually, from the Museum of London. She carved out a branch with leaves in each of them, only slightly bigger every time, and superimposed them to give a sense of depth. Very cool!
The cards were then carefully sewn (stitched?) together with black thread.
On the back of the card she covered… Continue 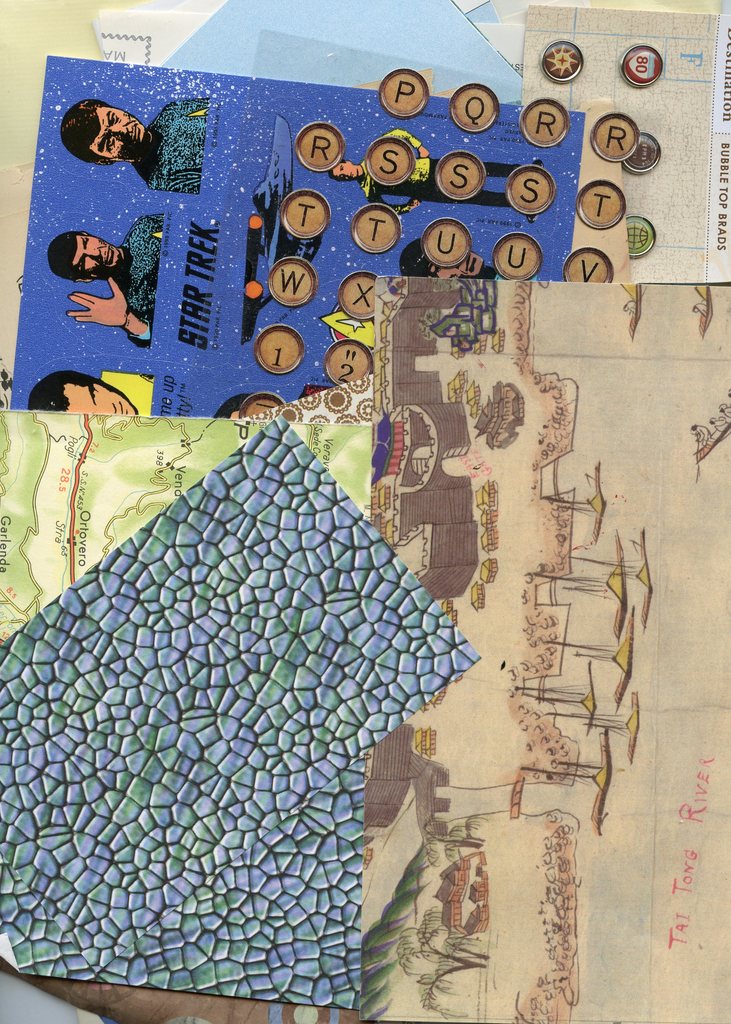 October 2, 2010 - Ruud Janssen, IOUMA founder and artist, is just the best in my book. With everything else he's doing, he manages to keep his mail-art flowing and respond to all kinds of requests and questions. Several weeks ago I received mail-art from him in one of his hand-painted envelopes. It included an add-and-pass sheet to gather Fluxus mail-art documentation for the TAM… Continue 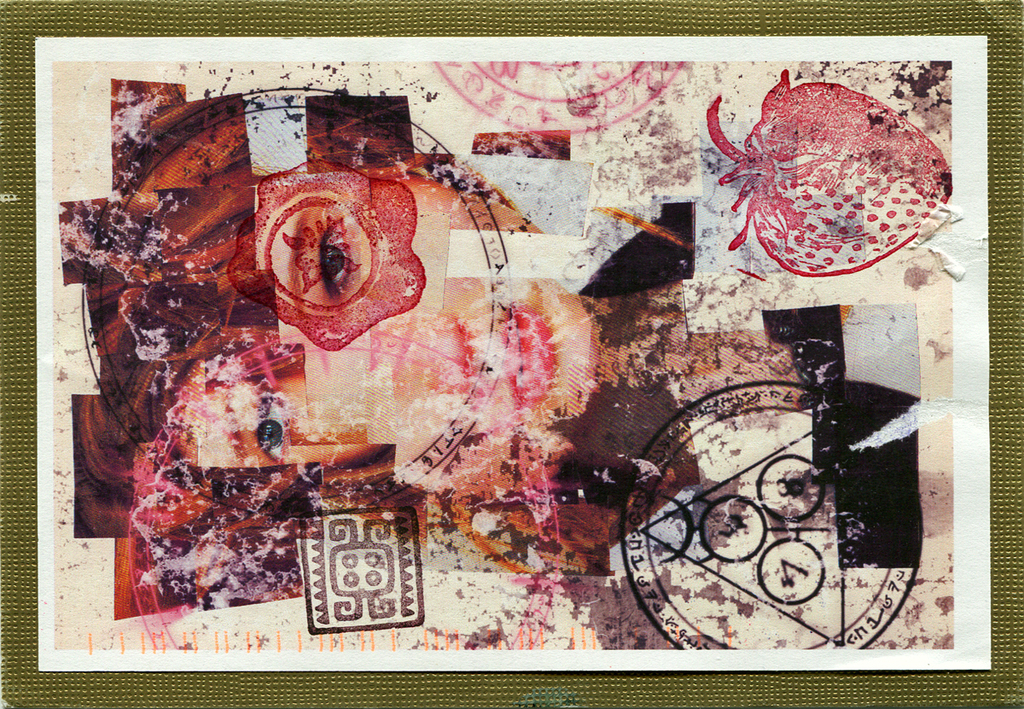 Everyone knows Julian Grant and the magic he does with his stamp carving craft. I can't even start to imagine how much patience it takes for this strawberry stamp to come out so perfect. Let alone his insect men, fish men and other fine creatures he's designing. Amazing stuff, really. Thanks Julian for sending a special piece of your… Continue 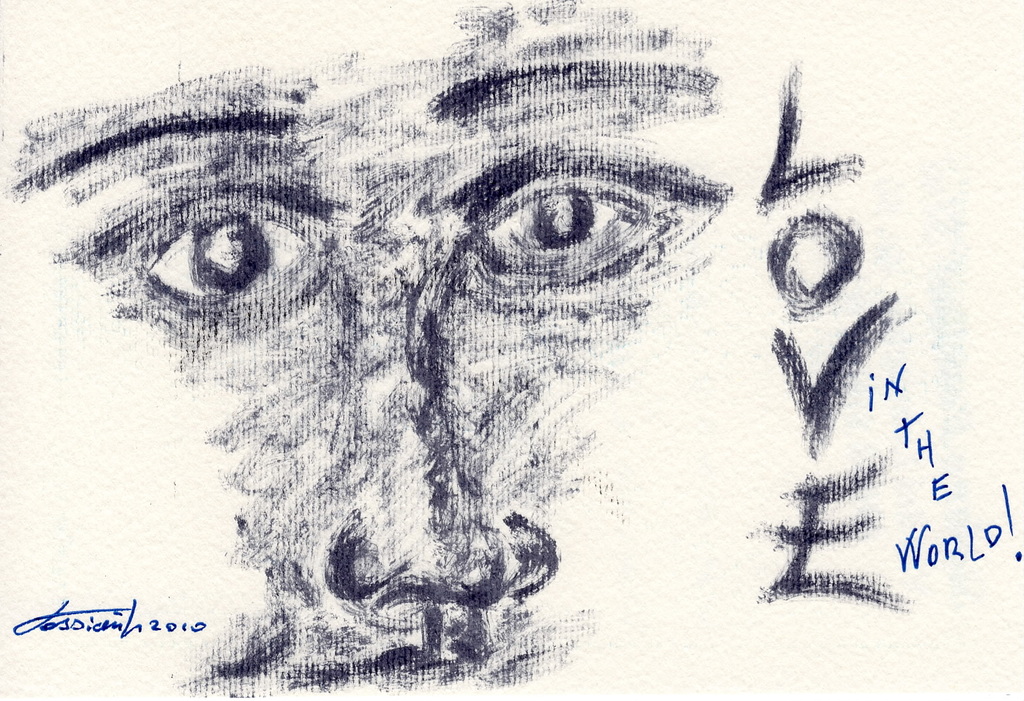 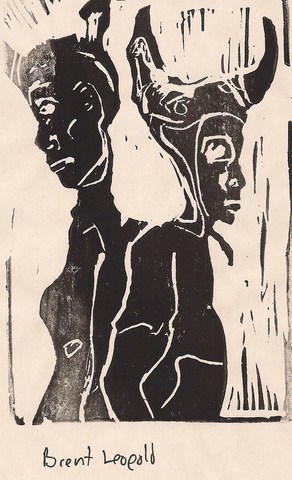 September 30, 2010 - This posting is the second part (looks like a total of three) of one batch of outstanding mail-art prints Brent sent me from Pennsylvania. He did an amazing run of about 1,300 prints this summer. In one of the messages we exchanged, he was talking about how much he enjoys mail-art as an alternative to gallery shows - he does show his work on the ground too. All… Continue September 30, 2010 - Kiera Pannell, an object constantly in motion during the summer, seems to be settled for a while in the UK. She always told me she was from Canada, and the mail-art from her is addressed from everywhere else in the world. IUOMA members who were here over the summer might remember Kiera traveled across Europe and was… Continue 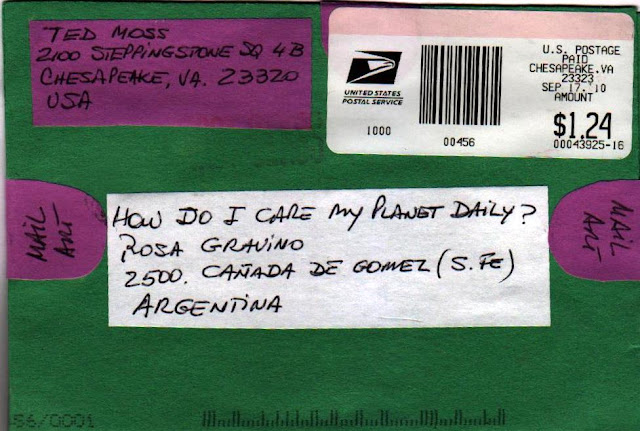 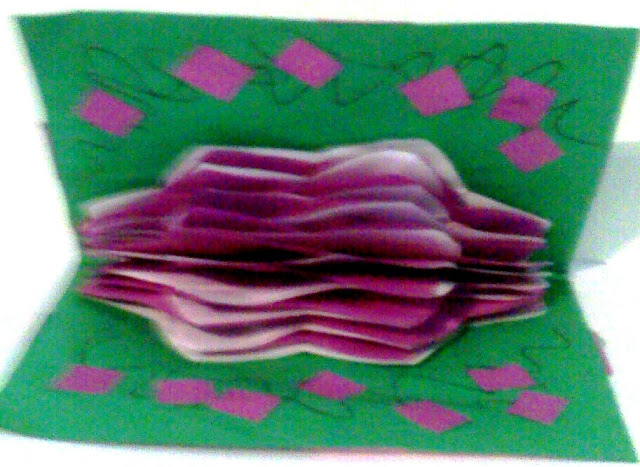