it has been so long
could you tell me

SEnd something project about Paper Planes and Birds - details at beginning of blog. My project is going really well so far, with many people all over the world sending me wonderful pieces of mail art. It always makes my day when I receive some.

I plan to hold my exhibition towards the end of July.

I have also been sending off mail art to, which has been really… Continue 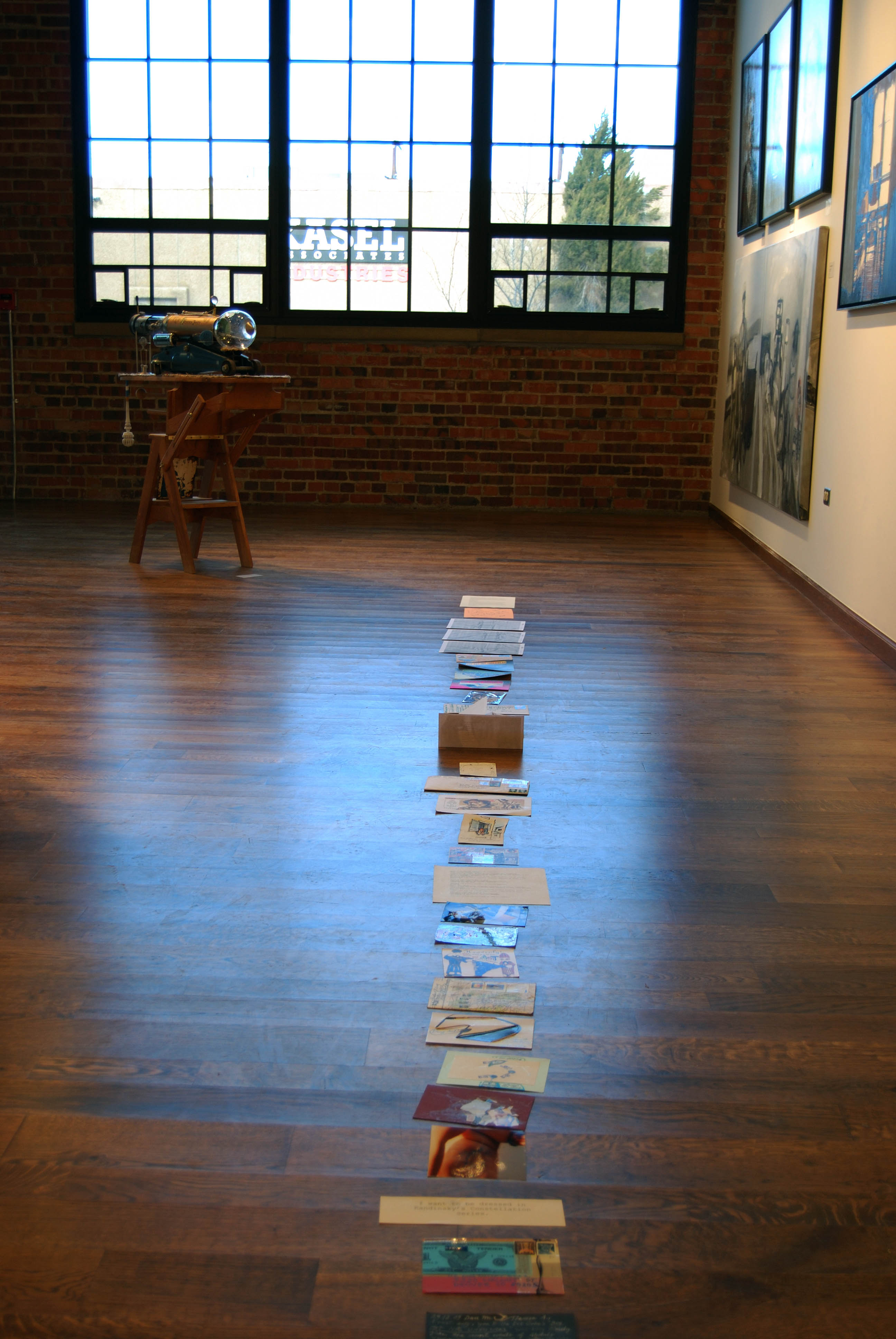 "Mail Art in the age of the Internet" "Mail Art in the age of the Internet"
Call to artists:

No return, No sales. Documentation to all in this blog.

Explore the interaction of snail mail or regular mail and e-mail or the Internet as ways of communication and creating art. Make a statement about why Mail Art exists in an era or fast communication though e-mail, Internet messengers,… Continue

because we hold each other anyway ~

Lovers and their bodies. Here in the flesh and between the walls of the screen. Press'd as always.

An Atlas of the World

I am currently working on an atlas of the world that is based entirely on hearsay. To do this I am sending postcards to people from any time and place they want. You can see further explanation here and examples of cards that I’ve already sent out here. If you’d like to receive a card from a time and place of your… Continue

Call opens January 2010, closes December 2010. I will post all entries on my website http://www.mythmara.com under the tab for "Mail Art Call" and send a response to all.

Received from Dr. Brignone! Thank you!! 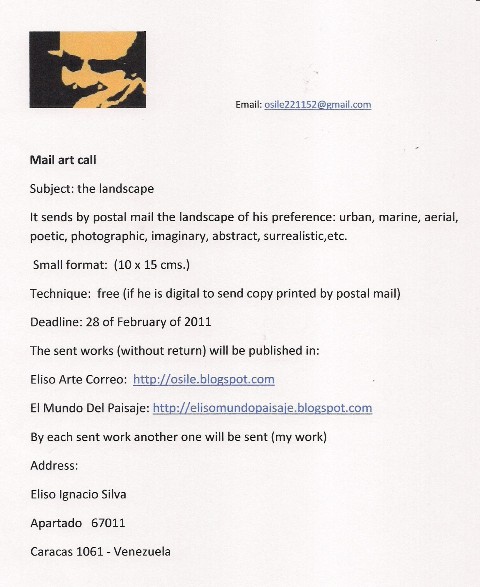 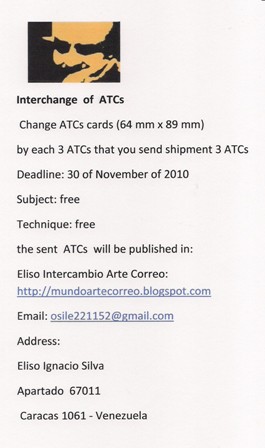 Okay, I am tired of having 4x6 and 5x7 prints sitting in boxes in my house so it's time for a postcard event! If you know me or read this or just want to receive a postcard email me your address! Send your address to:

What is a universal language for you?
In which manner you communicate your dreams, energy and wishes to other people?
What is the easiest way of communication and what does communication
mean for you?
Please send me your interpretation of this phenomenon and give your creative energy to all people who will see this exhibition :)
Artworks will be permanently displayed on my blog and on exhibition
during August 2010 in CEH (Centro de Estudios Hispanicos),… Continue