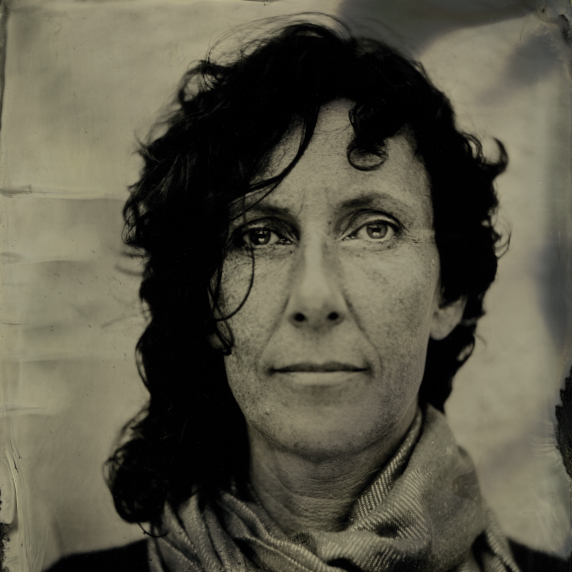 Why I am involved in Mail-Art:
It makes the world seem so much smaller and puts you in contact with folk from every corner of the world! I have organised a number of projects involving sending artwork and receiving work through the post, and find Mail Art a truly egalitarian exchange of ideas. 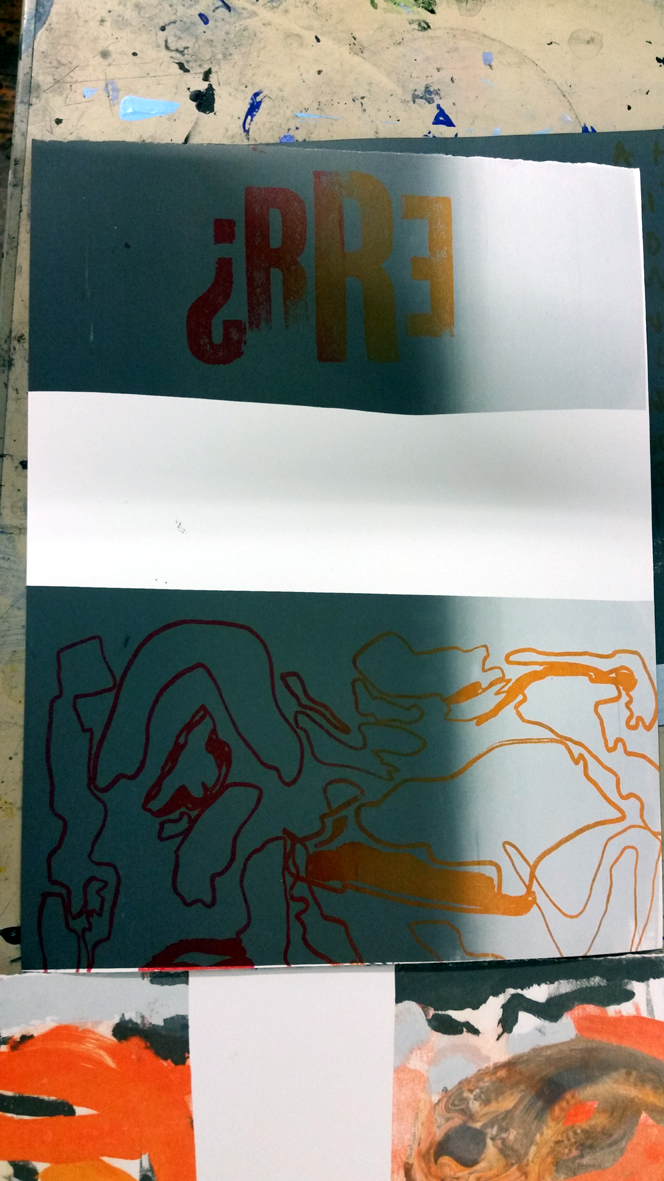 Students studying Fine Art, at Newcastle University have been hard at work making silk screen printed Mail art for the Celestial Scribes exhibition, Literature & other languages, at the Federal University of Paraná . First year students have been learning silk screen printing for the very first time.  The Mail Art project provided a great opportunity to be part of… Thanks for your most recent mail. I will get something out to you as soon as I can!

Sorry for the long waith, we were working on a Art Route "Kunstroute a/d Bovenschelde"

Random question [because I am always curious]; the red type on the reverse of the card, how was that printed onto the card? The ink is very opaque with sharp lines — off-set litho or another method?

Little tip: contact Paul Verhulst on IUOMA, a Belgian who has also a world war one project in development

WOMEN IN WAR AND AT WAR:

Women’s roles in war are complex and varied and are not limited to that of victims. During the Arab Spring, women took to the streets protesting against oppressive regimes in North Africa and the Middle East. We are also witnessing a significant rise in female political activism during conflict: many women increasingly find Internet, blogs and social media a useful tool to fight oppression, advocate change but also to report from war zones. Many women actively participate in combat, in regular armed forces but also as guerillas and, freedom fighters. They are also compelled to fight as girl child soldiers.

Sexual violence against women remains an alarming and disturbing feature of modern armed conflicts. This is despite the fact that International Humanitarian Law (IHL) prohibits rape and other forms of sexual violence in war and despite the major advances in International Criminal Law (ICL) in the punishment of gender crimes. Over the past two years, some further steps and initiatives have been taken at national and international level to address this problem.  For instance, in June 2013 the United Nations Security Council issued Resolution 2106 on sexual violence in conflict, calling (once again) for the prevention of sexual violence during conflicts. In April 2012, the UK Foreign Secretary, William Hague, launched the Preventing Sexual Violence in Conflict Initiative, which resulted in adopting a G8 Declaration on Preventing Sexual Violence in Conflict and endorsing the Declaration of Commitment to End Sexual Violence in Conflict, which has been signed by 70% of UN Member States.

What impact have these measures had? Will they make a real difference? Have they had any impact on the way that armed conflict is conducted? How much can the law actually achieve? What do recent conflicts tell us about the contemporary representations of women in and at war?

This conference builds on the 2012 Women in War and at War conference held at Aberystwyth University and is designed to focus in particular on recent developments in relation to women and war.

We invite proposals for papers in the following or related areas:

-          International Criminal Law and the prosecution of gender-related crimes

Abstracts of max. 250 words should be submitted by 28 February 2014 to womeninatwar@gmail.com. Authors of selected abstracts will be informed by mid-March 2014.