this is what 365 postcards look like in a pile 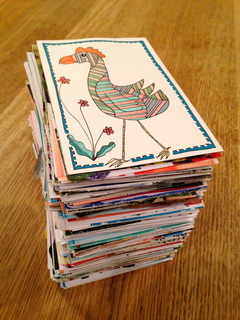 Finnbadger was (totally) inspired by a typo... 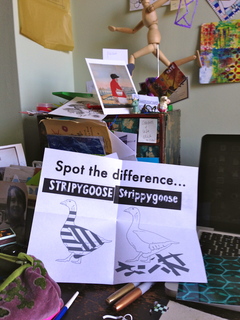 Katerina has sent wonderful bird bunting and here it is decorating my desk where I work make stuff. Thank you - I love it! And only yesterday I favourited your TLP Meeting Notes and today one such pamphlet arrives. Is the greek post awesome or are you…

October 31, 2015 - I am confident this Tacky Little Pamphlet (TLP) was created by Meeah Williams and that it contains her verse. Nowhere in the pamphlet nor on… Radiogram #5 from Marie in Japan 'Lovin' the "world wide wireless" as it arrives in Greece, 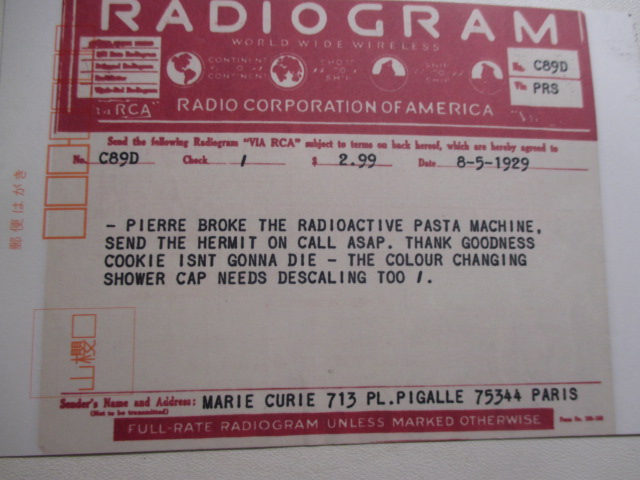 Marie Curie from Pigalle :-) too funny!

Not sure if I have blogged this latest one from Marie Wintzer in Japan, always wondering

Doodles we make at meetings 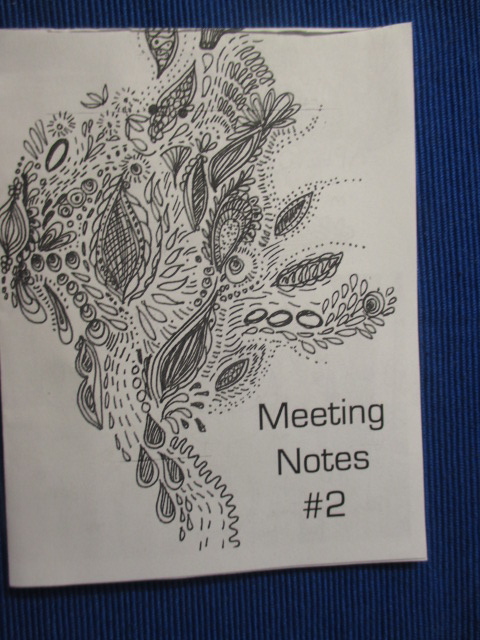 a collab TLP with D.B.Cooper: October 28, 2015 - Receiving mail from Ruud Janssen is always an occasion, and the missive blogged today is no exception. The envelope contained a diverse array of… 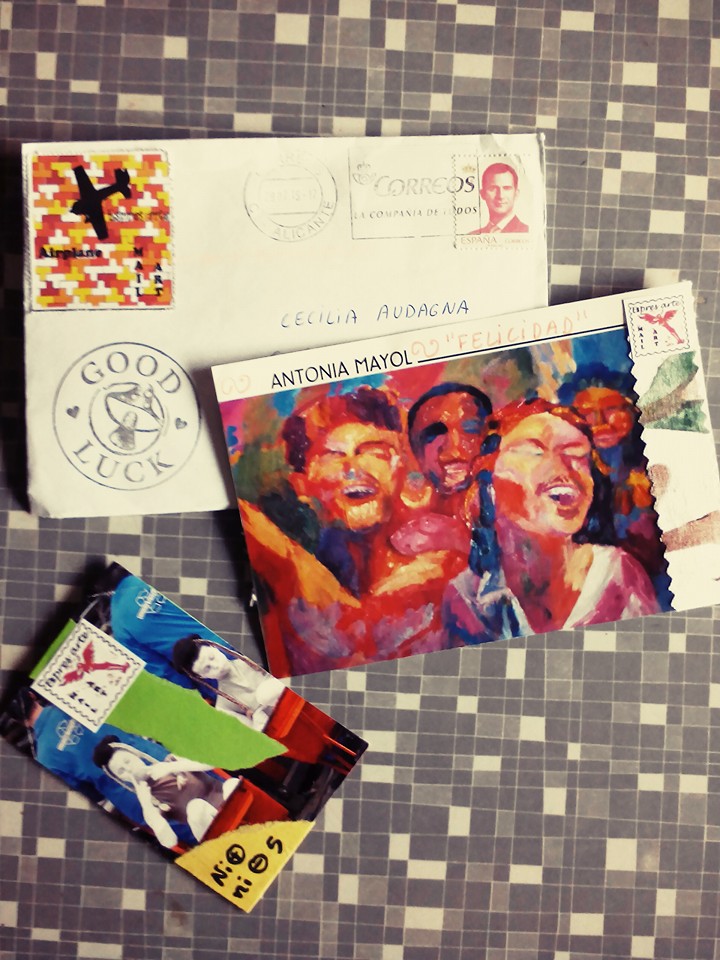 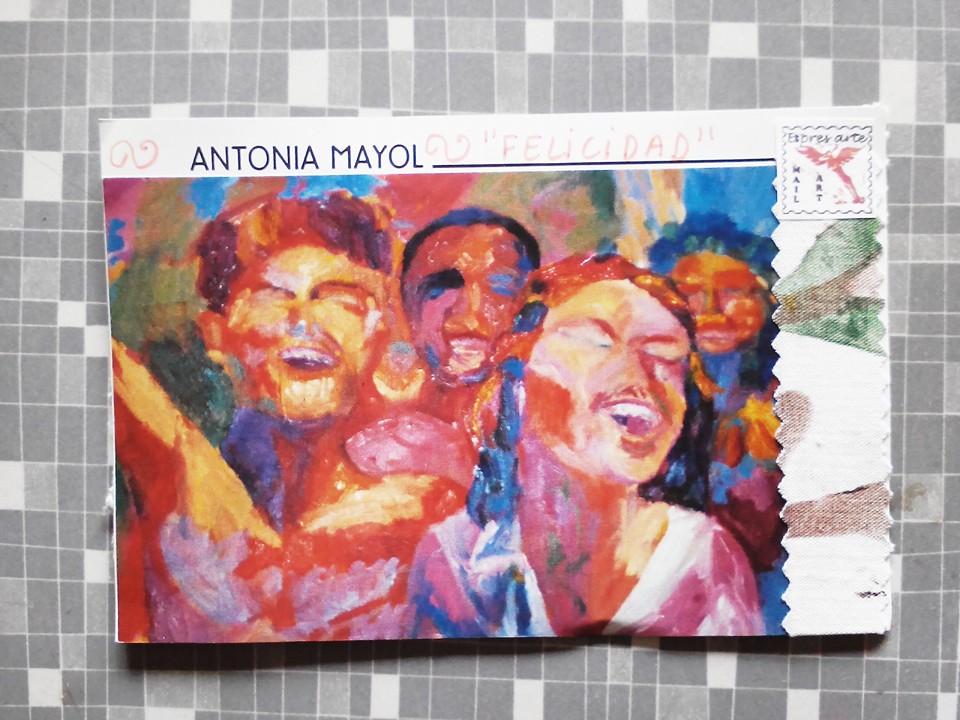 That's right kids, I found a giant box and I'm going to tell the story of the art and share all of it with you good people. Please follow along with the blog I've just created to see this really long journey. Thanks so much for your interest. This is just the beginning.… 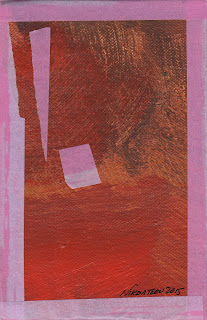 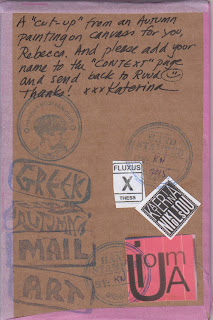 Helle, always delivers her special brand of mail art. Her style is immediately apparent with all those wild vibrant colours and wonderful circles.  Thank you so much Helle! It was a delightful package to receive after a very long journey from northern… 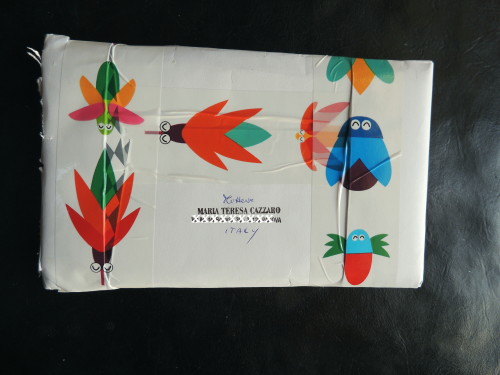 Of course the moon has a face! New blog here ->

Miss Noma, Your caps lock is not on

IBM Selectrics have such a delicate touch, don't you think?… 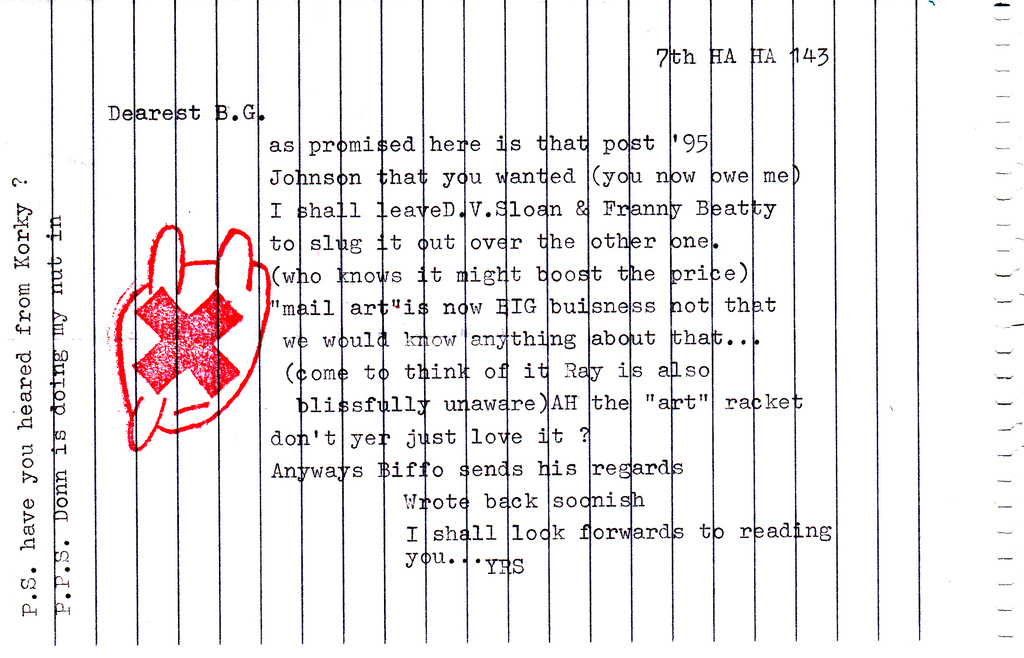 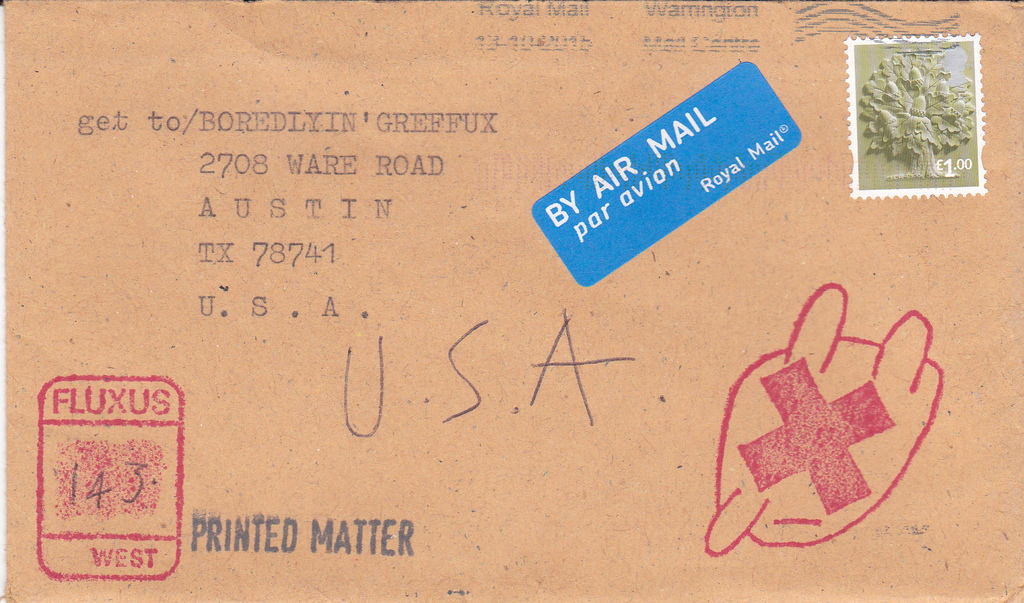 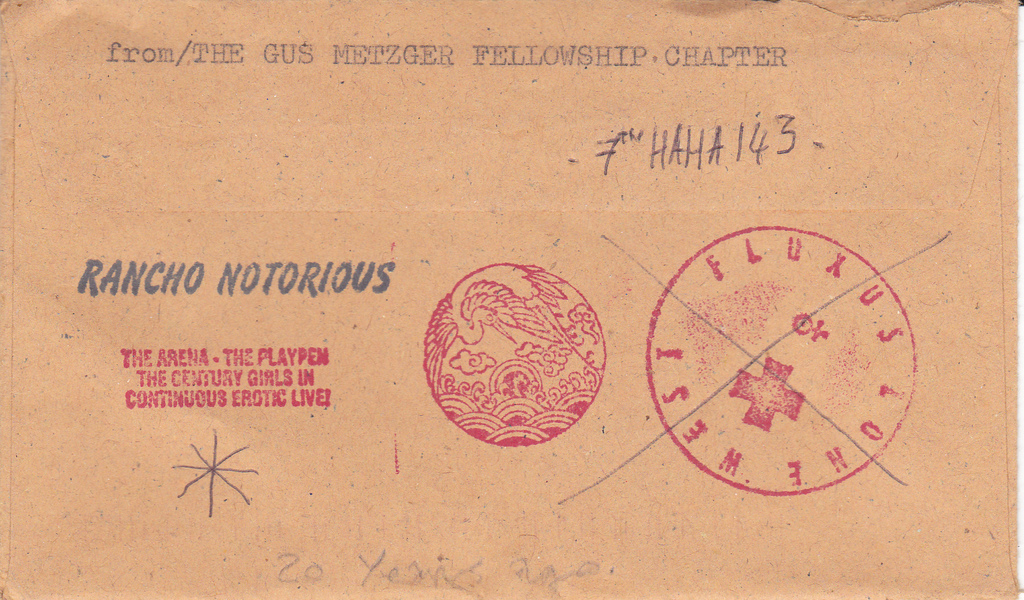 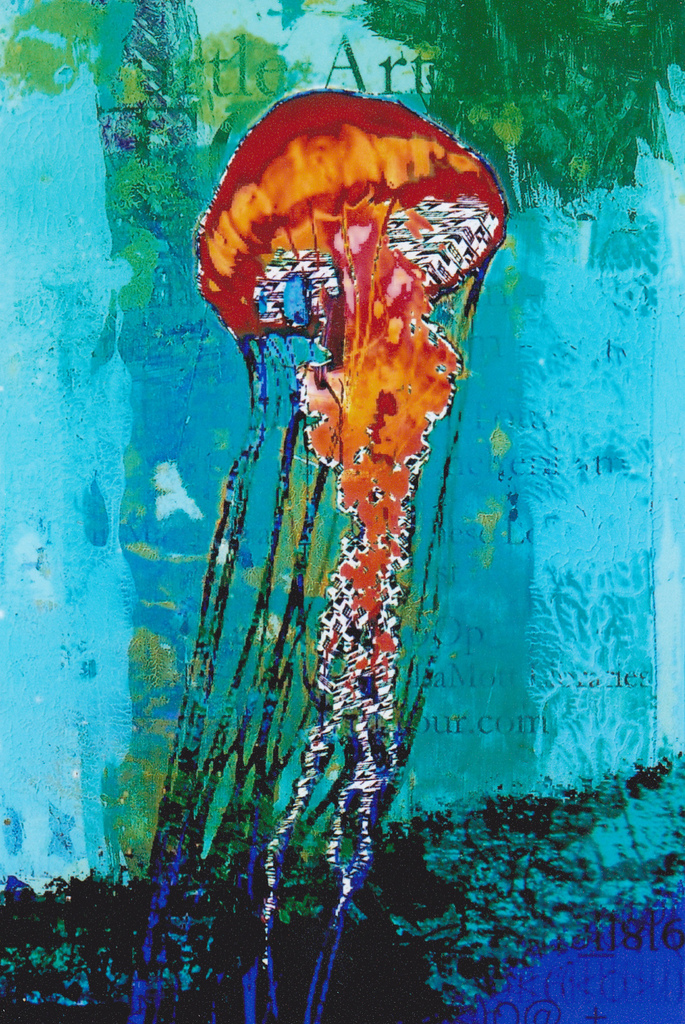 When I was going through my mail art pieces, I came across this stamp from Juana and wished I had shared it before. So, here it is - a blog post devoted entirely to Juana's stamp. This is about 1 inch in diameter.