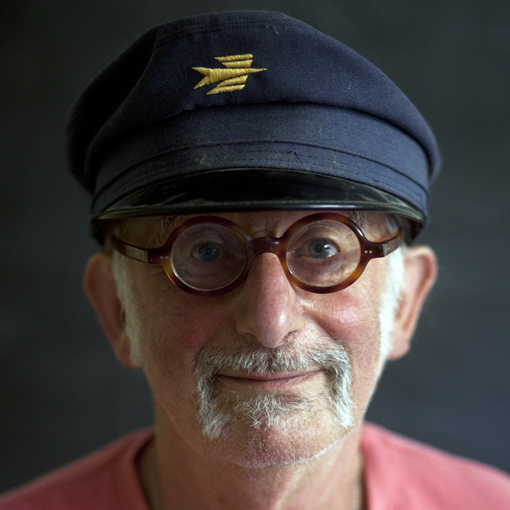 IS SIZE IMPORTANT IN CONTEMPORARY ART?

It seems to be, ie the bigger the canvas the 'better' it is perceived to be, the more likely it is to be in important (museum) collections, the more money it will get at auctions, the more fame will…Continue

TODAY'S THE DAY!16 June, 2014, is going to  be celebrated by Vinyl Artists everwhere.For more…Continue

The following story appeared in today's UK "Daily Telegraph":COCK-A- DOODLE OOH.... A MAN WHO SUFFERED FOR HIS ARTA South African performance artist who tied a live rooster to his penis during an…Continue

Would you like to join me in a new Group called 'VINYL ART'?I suspect that many of you, like me, have somewhere in your house/garage/attic a collection of old Vinyl records that you have probably not…Continue

No Idea commented on Valentine Mark Herman's group BORING POSTCARDS
"Me thinks I don't know what to think!"
Friday

This Group celebtrates Boring, ordinary, dull, commercial Postcards that feature aspects of our everyday life – such as streets, roads, houses -- and are, in a strange way, interesting because they are so uninteresting. Join in and share your Postcards of our Boring world.See More
Feb 7
139 Comments 6 Favorites

Mail-Artist since:
1952 (when I sent a "Thankyou for my Birthday Present' to my Grandma, and illustrated it with a little drawing). Since then my Mail Art history has been, well, interesting

Why I am involved in Mail-Art:
Well, it's like this, Doc. I've got this thing about the Postlady....

"Protect me from what I want." (Jenny Holzer)

He wrote the music and many of the lyrics for the Monty Python TV series and films.

He also played in a number of groups, one of which -- a group of art school students -- was the Bonzo Dog Doo-Dah Band (which I remember seeing in a three-quarters empty Civi Theatre in Darlington, England, in the 1960's).

1. Heathland Caravan Park, Lowestoft, England -- a remarkably composed Boring Postcard, lots of fields, a bit of sea, but all you can see (if you are in a plane or a helicopter) of the caravans are some white dots 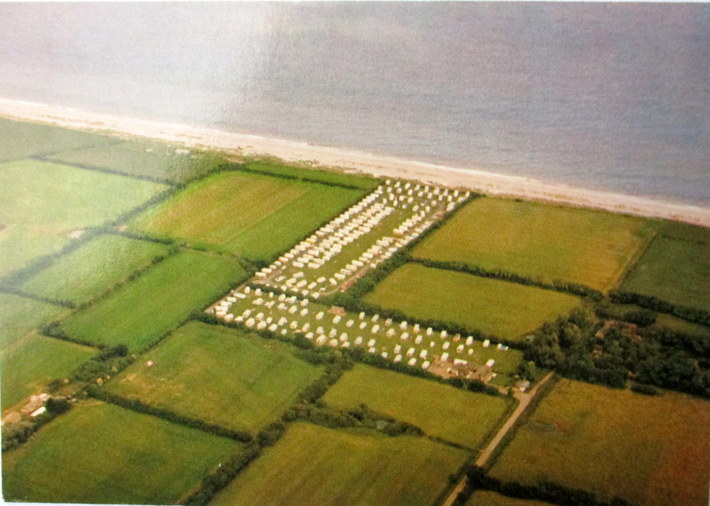 2. Staircase at Hotel de l'Avenir, Heyst-sur-Mer, France -- this hotel obviously had a future as it boast its electric lighting…

BORING POSTCARDS -- FROM KATERINA (for others see the Boring Postcards Group)

1. Workers'Buildings In Plovdiv, Bulgaria, 1965 -- there were lots of workers 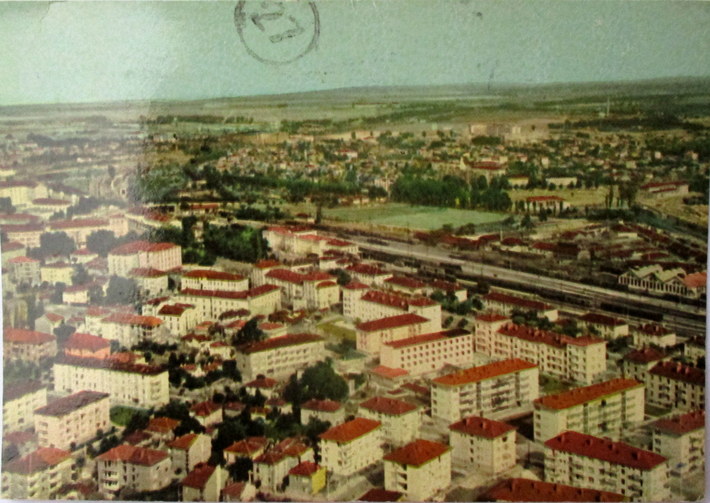 Could somebody please tell me what (if anything) this means?

This is from the introduction to the 'My Passport'  Mail Art call:

"Author’s note: “The present work is an exploration and development through analogue synthesizer of an imaginary whistle of compound sharpener and decomposed in the form of an oscillated…
Continue 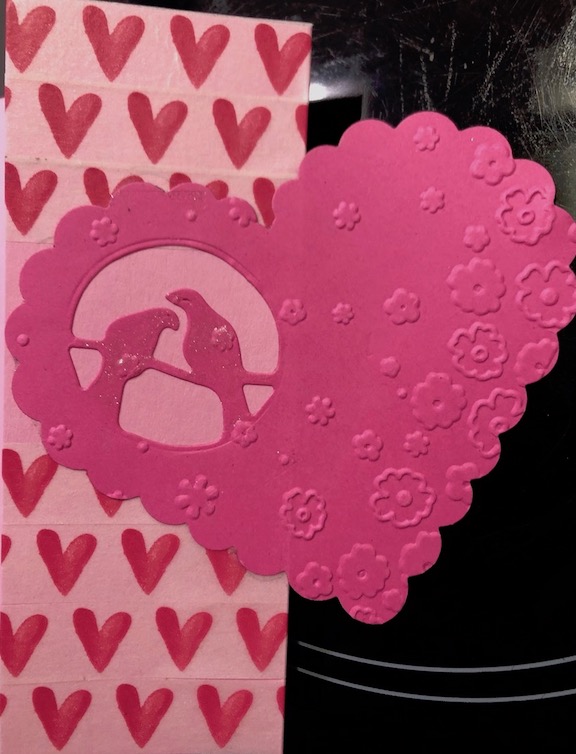 To my dear VALENTINE: What's also odd about the Amsterdam church postcard is that I bought it when I was visiting! Nearly 3000 photo's. Are you still active in Sigean cultural live?

hi VMH, i saw your vinyl art group which i am interested in. it only seemed right (to me) to add you also as a friend. will have the $5000 fee in the mail shortly

Didn't see that one coming and good one, VMH!

You do know that's Harpo, right?

HI Val, nice to hear from you! I never did anything about the bus stop idea - so many other things got in the way. I was developing this idea for a mail art exhibition in Vienna, which would have been a great venue, 25 meters of shop windows, and there is bus stop too coincidentally. https://diewandzeitung.wordpress.com/ I had contacted them with a proposal. Unfortunately, just today I got their response and the news that they are going to discontinue the project Wandzeitung. So unless they change their mind ... maybe I will contact some other venues, but I had my heart set on this one as it is right on the street corner, so I have to see how I feel. I guess the bus stop in the village is still a possibility.  These books about sovjet bus stops sound interesting! You had a mail art exhibition in a phone boy, I remember!

Sorry.
I draw mail-art and I wanted to see your works.