It is said that the civilization in America begun with the cultivation of corn. But what means corn today?

No Return - No Selection – No Jury

All works, information and resources will be published in http://corn.crosses.net

It was very exciting to see Dan's show - Gone Postal! So many of my dear IUOMA Mail Art buddies were represented. I think that Dan and I convinced at least one person to join us, and possibly more. The energy and excitement was evident. You can't see the crowds of people at the gallery in my mobile 'phone photos, also, I arrived a bit later (to avoid the crowds actually.) Dan's photos will be so much better, but I wanted to share these with you.  As you enter the gallery, you see…

September 26, 2014 - I received mail-art from Monty Cantsin and I am curious to know who adopted the famous moniker. Monty Cantsin is a multiple user identity anyone can… 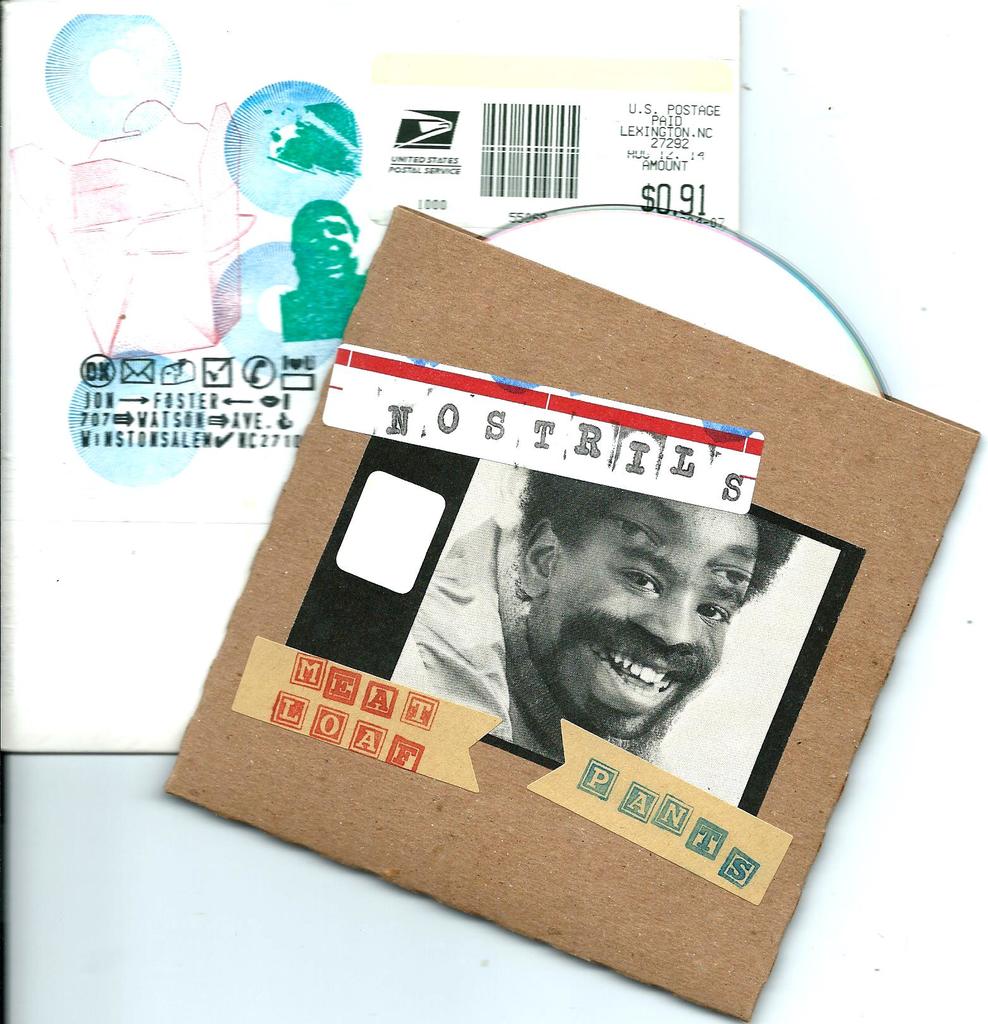 thank you Jon...I have not had a chance yet to be enthralled, but soon…

A gorgeous watercolor from Rachel...You have created some really cool depth with your strokes...Love It!!! 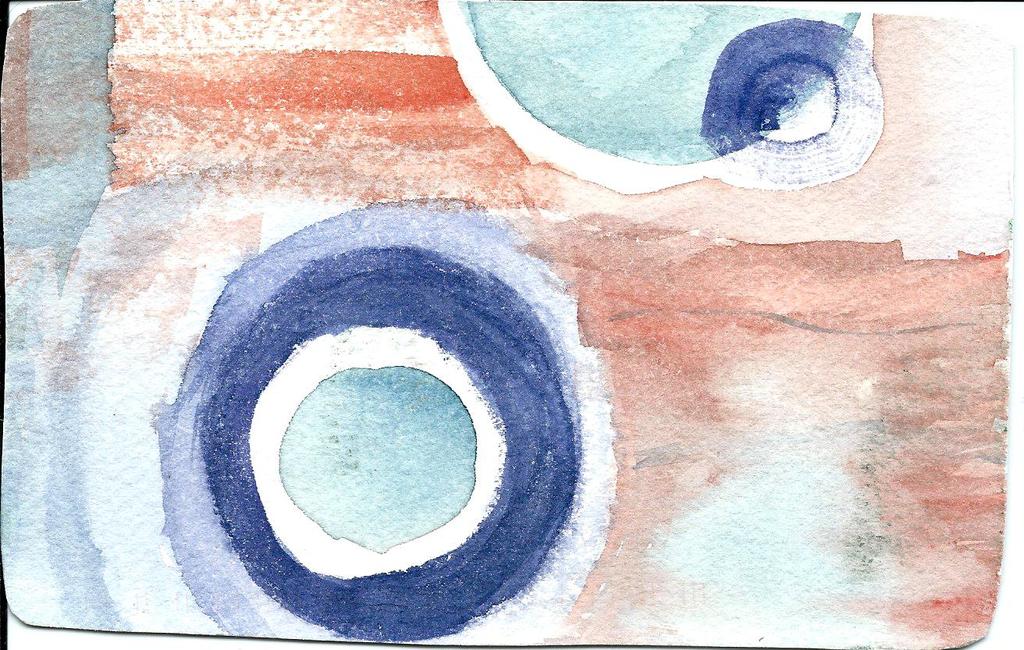 A beautiful, earthy piece of mail art arrived in my mailbox for Vic Jonez....I was so happy to find this simple symbol of nature and spirituality! such a nice surprise!!!! A great collage p.c....front and back....along with a stamped art envelope...… 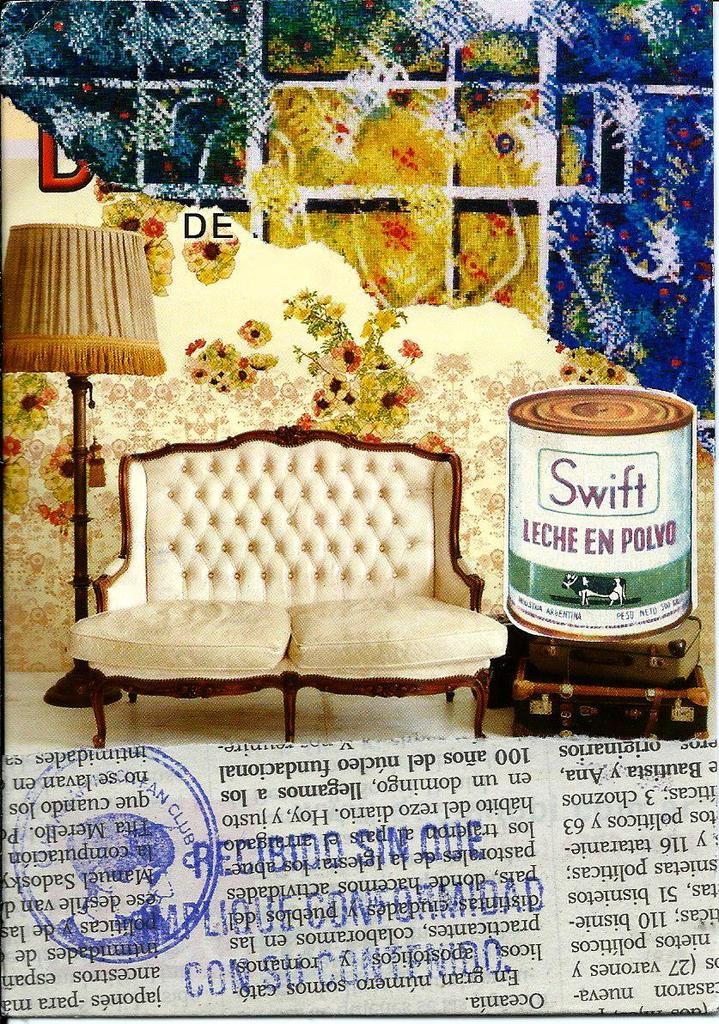 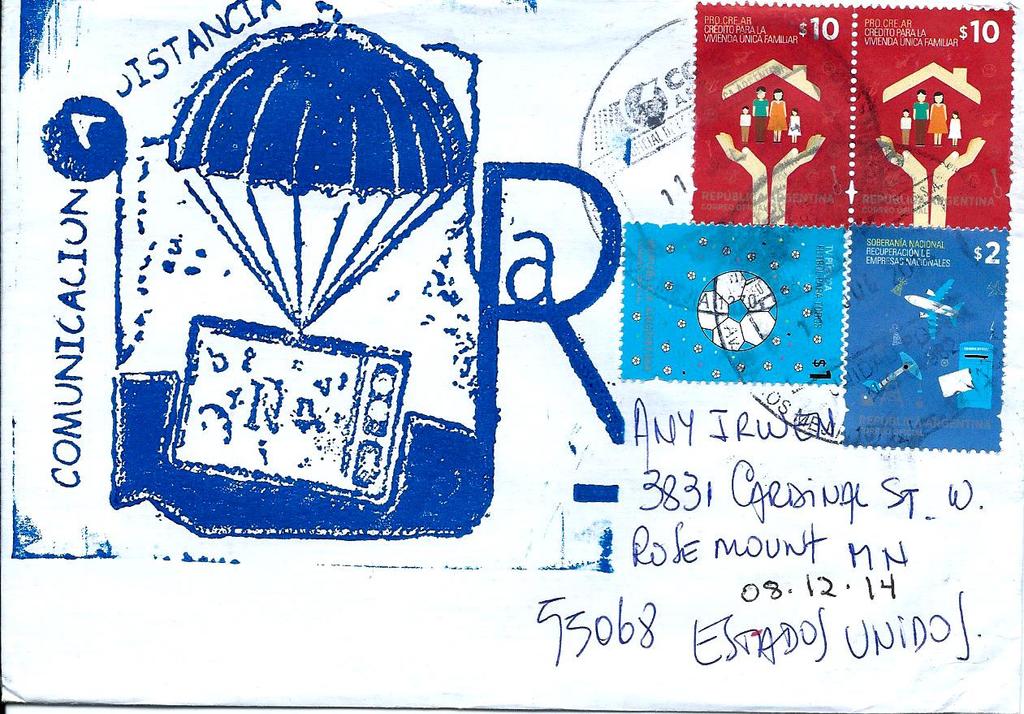 Unfortunately I nearly tore this one completely apart until I finally realised that I wasn't suppose to. Hence the name;  Scenik Du-Du    Which means; "You don't know what you got until it's gone."

Thank you Erni.  This one was a goner for…

Richard Baudet: I'm banking on him

My very first original from Richard Baudet with beautiful hand writing.  Well I'm not actually sure if all of it is original.  The envelope is definitely very original but Richard looks too young to have painted that lady with the book.…

September 26, 2014 - Rebecca Guyver's friends could not have helped but notice that she had an absolutely extraordinary summer with triumphant exhibits and related… 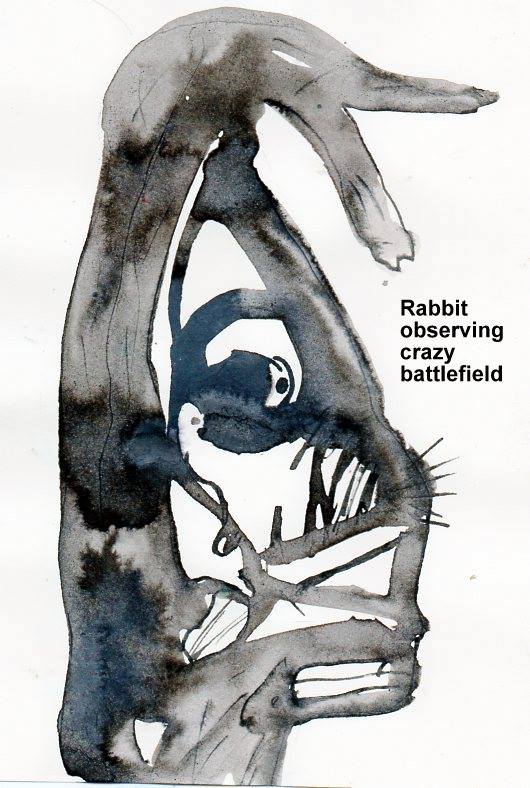 See the specially made group for Guido to read details.

(September 25, 2014) - In recent weeks, Wisconsin visual poet Matthew Stolte has sent me a series of postcard-size pieces. Above is a colorful composition by…

We are working hard because we want many people admire your artwork! 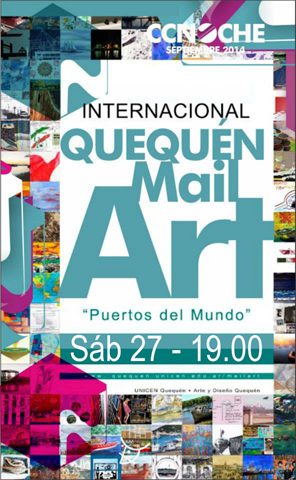 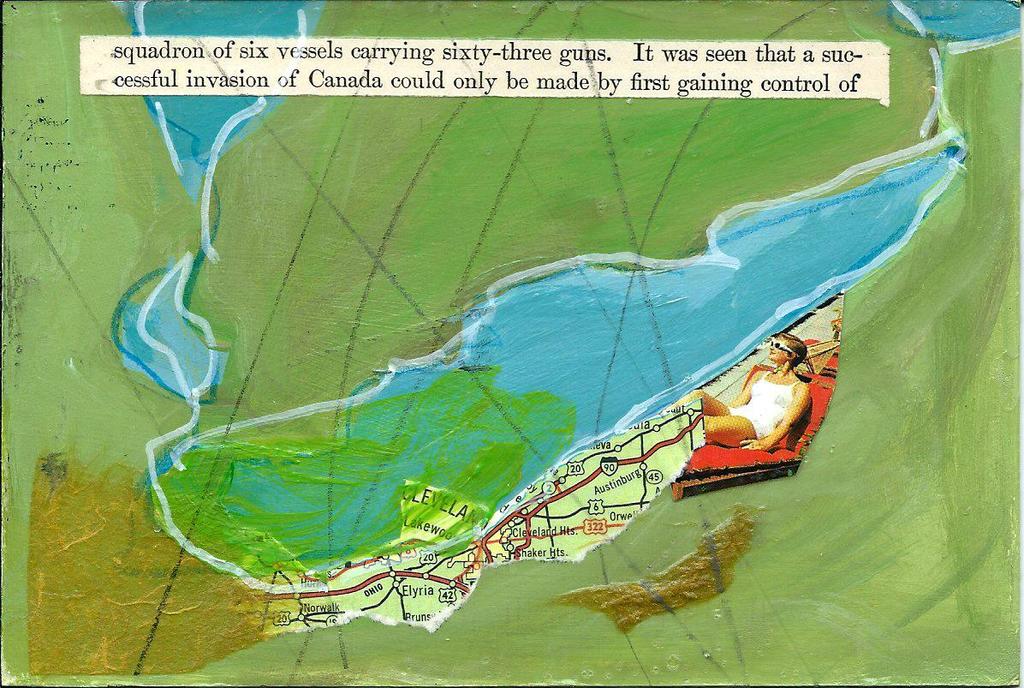 And The Winner Is...

Kat was gracious enough to send a "thank you" for the 1000 blog celebration that was begun by the Artist in Siene. 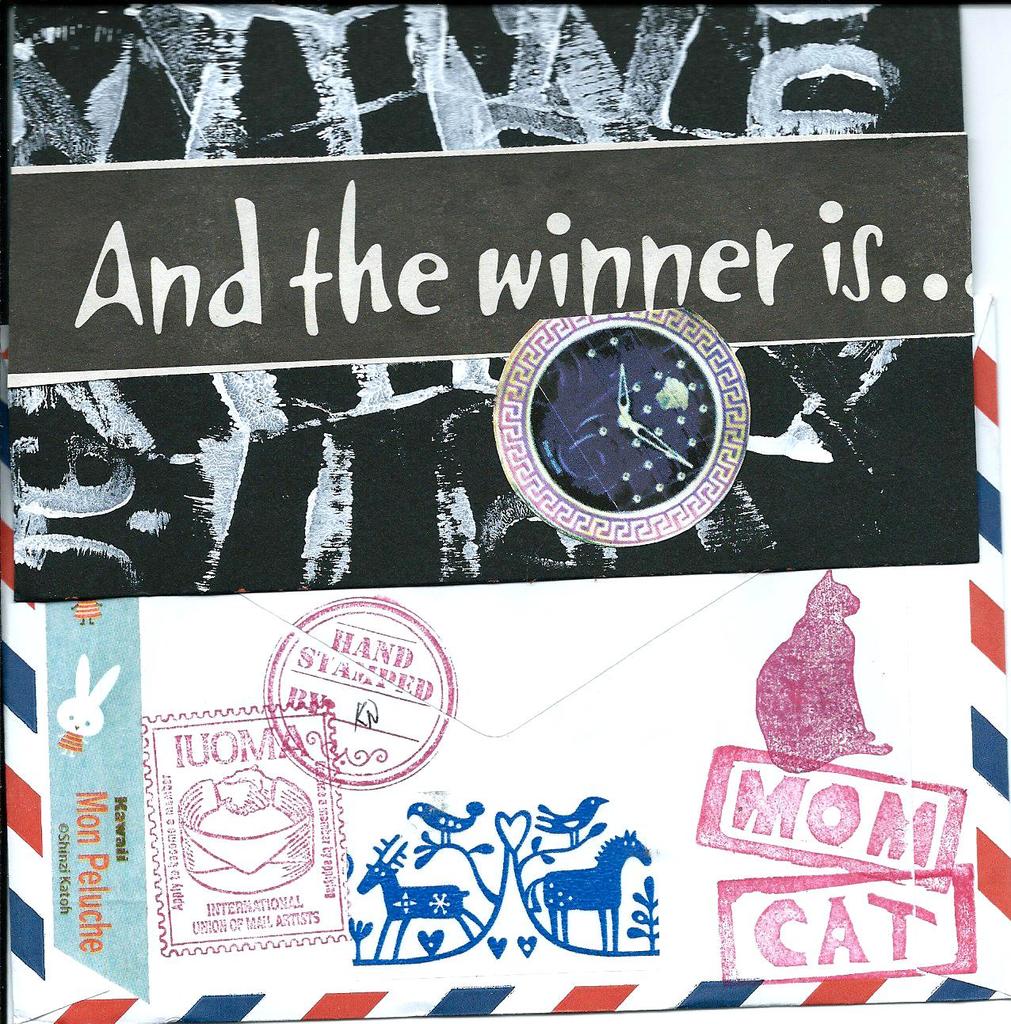 a wonderful tactile art card and both the back and envelope were covered in Katerina's hand made stamps! 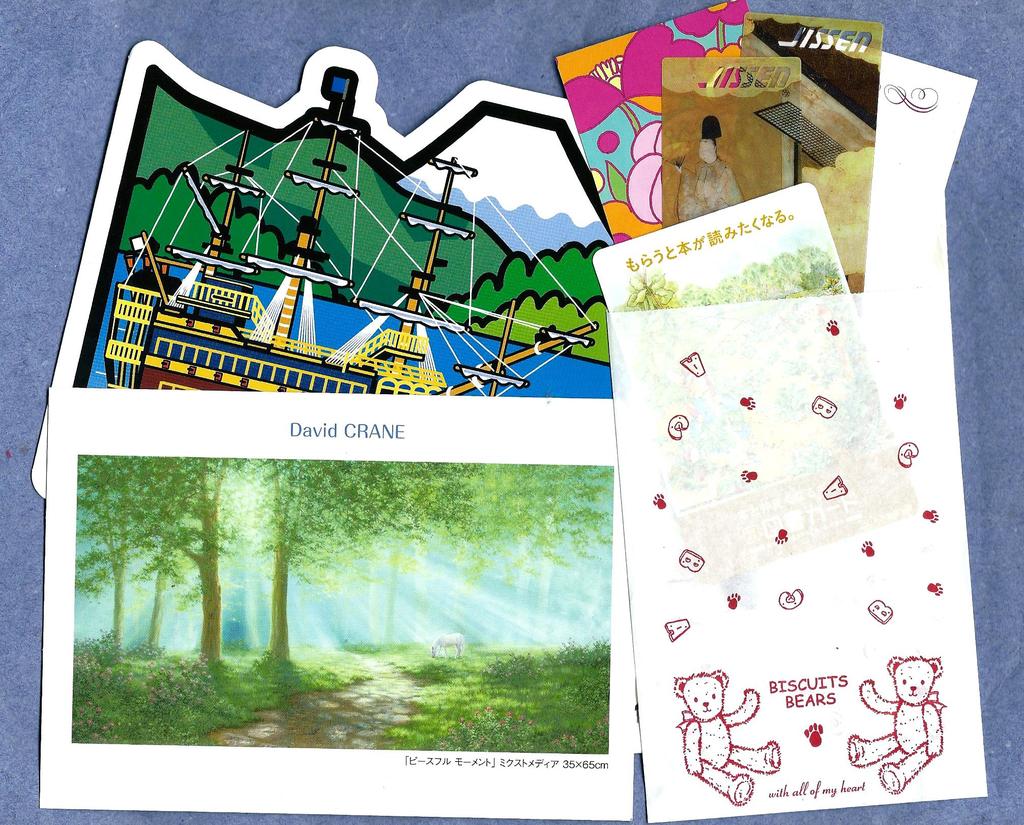 a unique round collage piece with hanger as well as some goodies accompany Kim's correspondence... good to see Kim back...thanks…

September 25, 2014 - Trashbooks are among Trashpo’s most enduring contributions to the Eternal Network, and meeah williams is becoming a… Thanks for the calm, cool and peaceful watercolor Katerina.  I'm headed to the ocean tomorrow and your watercolor reminds me of how excited I am.  Thanks again.