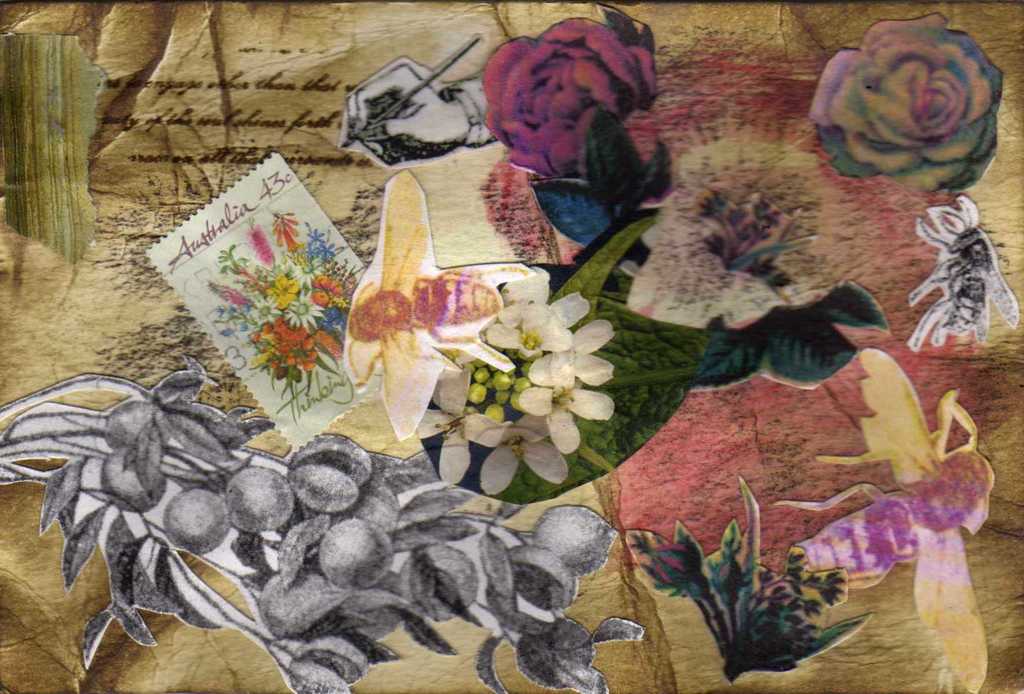 This is another collage that I cut into 4 pieces - called Playing with familiarity. We drew this building at the Botanic Gardens in Durban, South Africa. I made a collage and cut it into 4 pieces for mail art. On the reverse I stuck a photocopy of the drawing and added some plant life. Elize will get them one by one.… 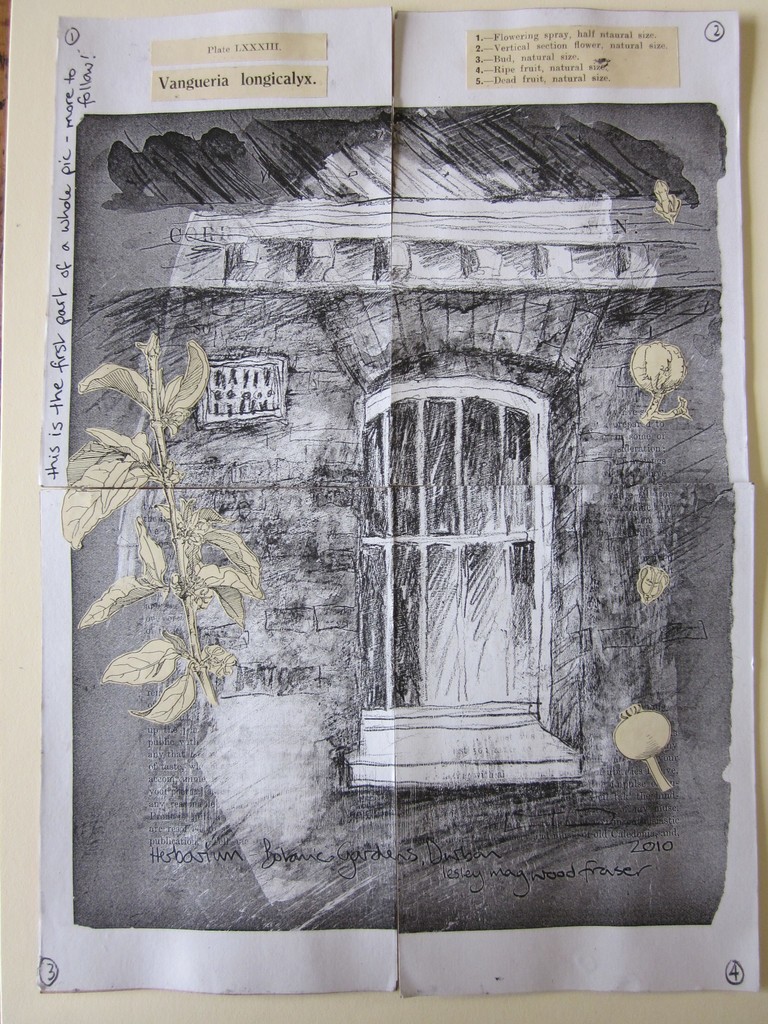 Ready for mailing - for Karin Greenwood. There are 4 pieces, she will get them one by one to make up the whole image. 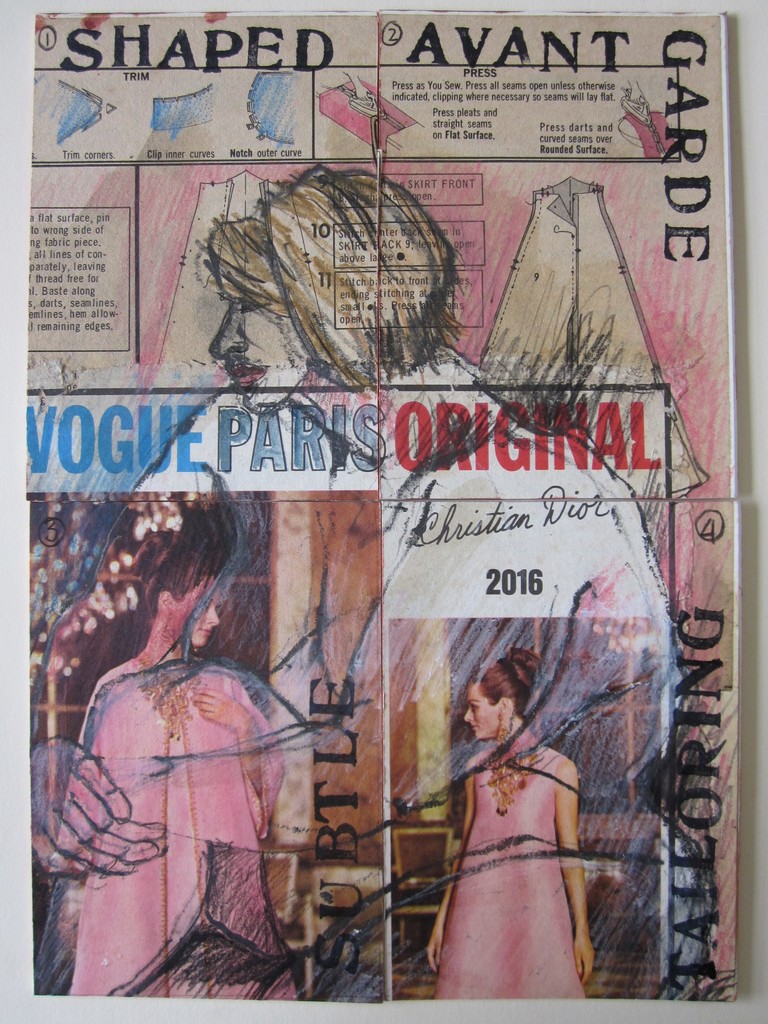 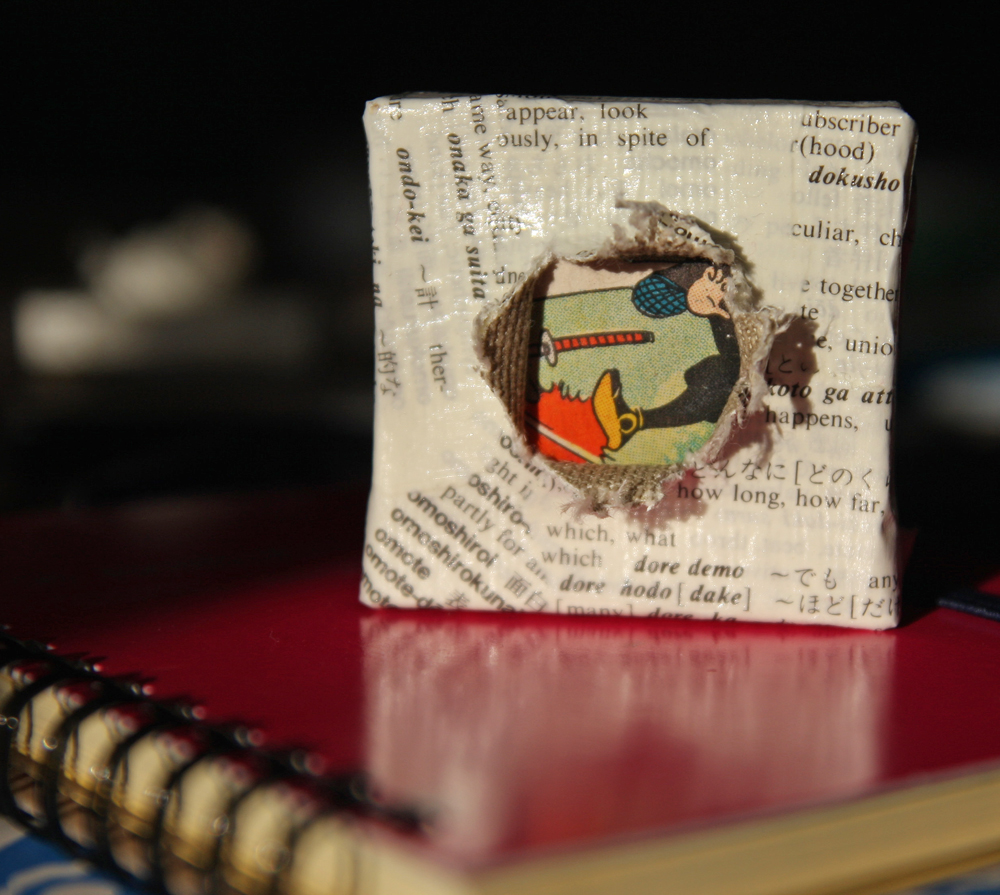 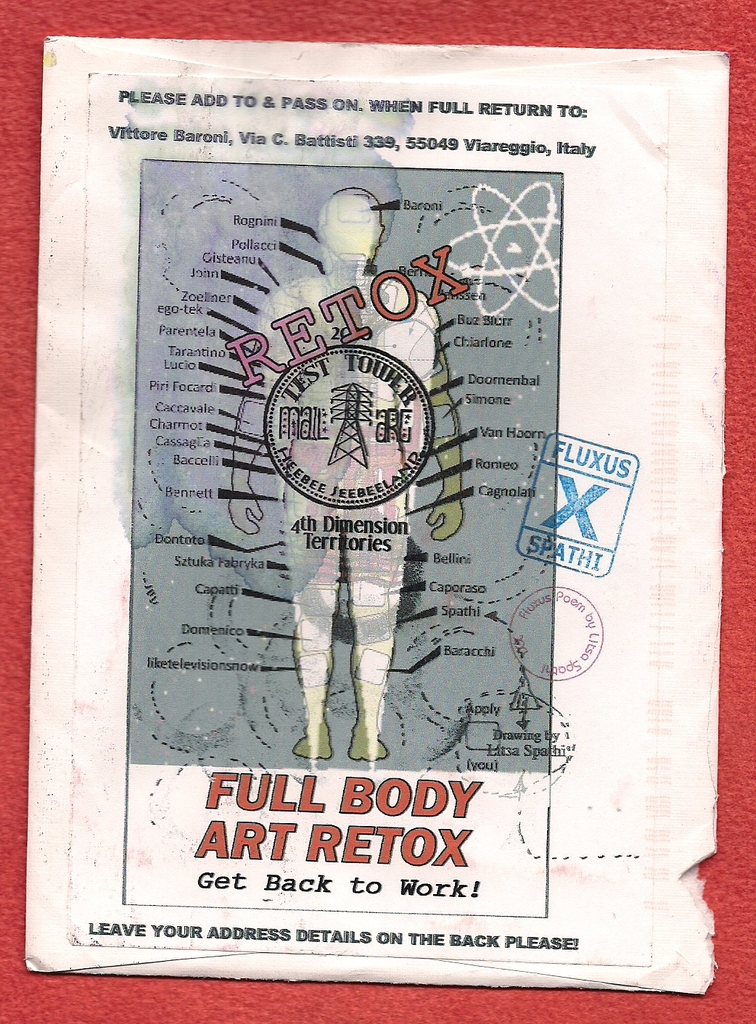 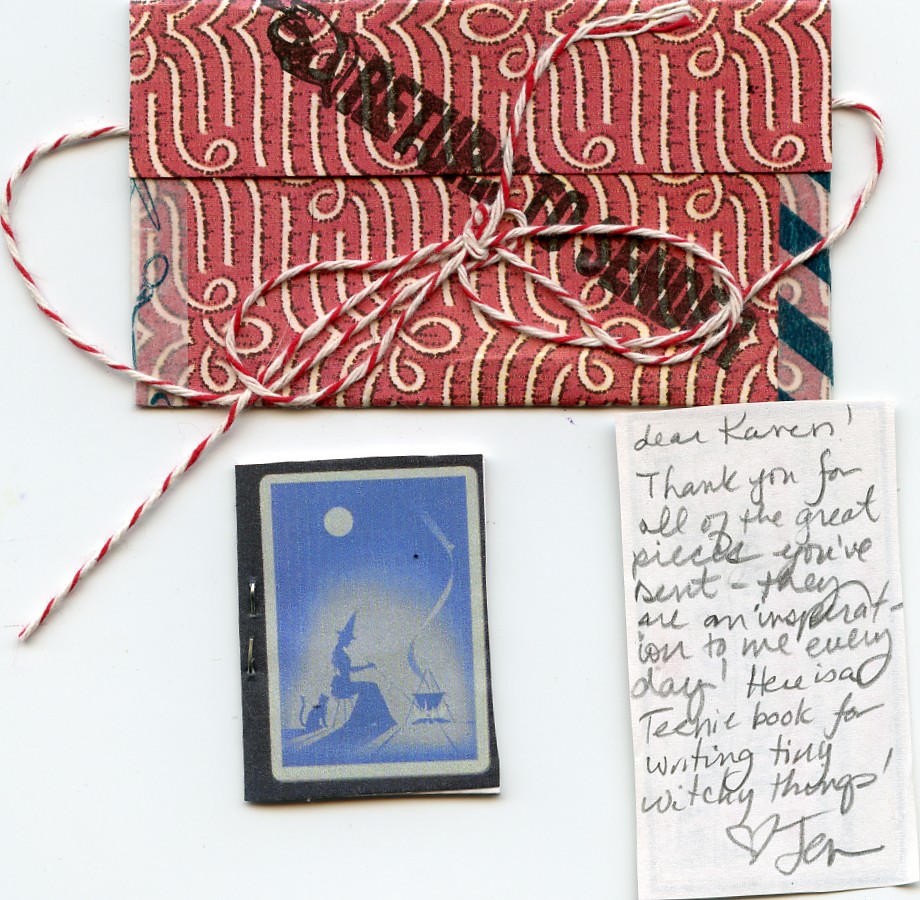 For The Love of Cats - Mail Art

Not to be forgotten and much much to do!  I have many pieces to scan and get up on the blog ... but wanted to

thank those who contributed and to let you know there is a little pile next to the computer that needs revealing!

This little piece initially had me stumped.  It measures 5" x 3.5" and I was scared to try to open it.  So I carefully cut the tape holding it closed and got one end open. 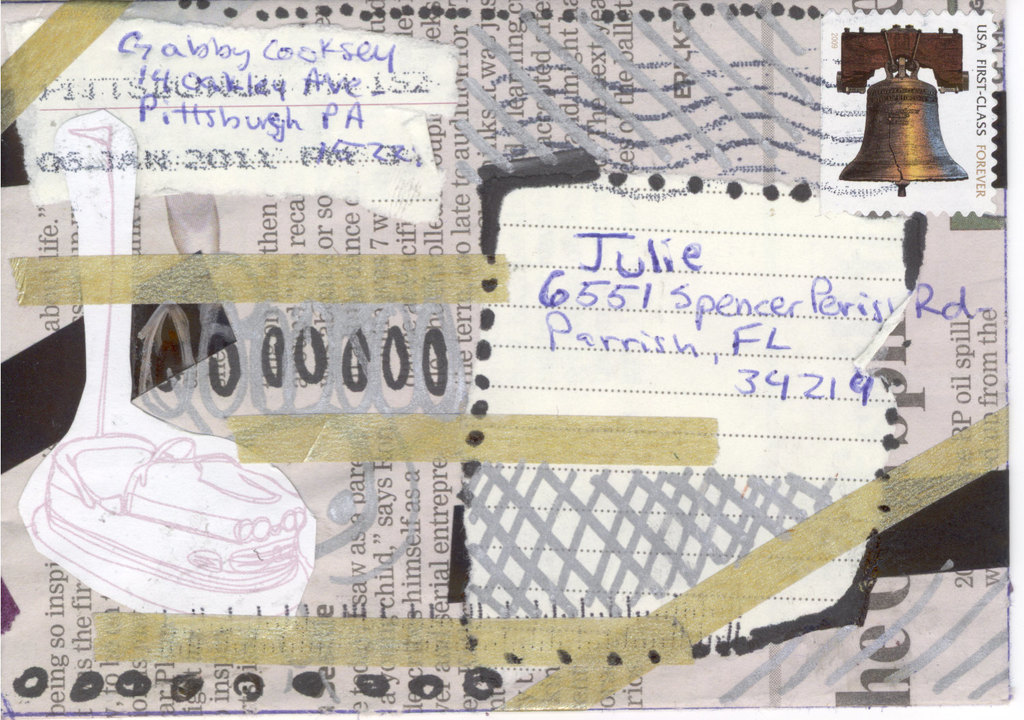 Inside I found this adorable little monster yelling HEY and on the other side this fluffy little sheep.

Mystique and Optimism from my friend Eduardo.  As always, Paranormal.  Thank you!!!… 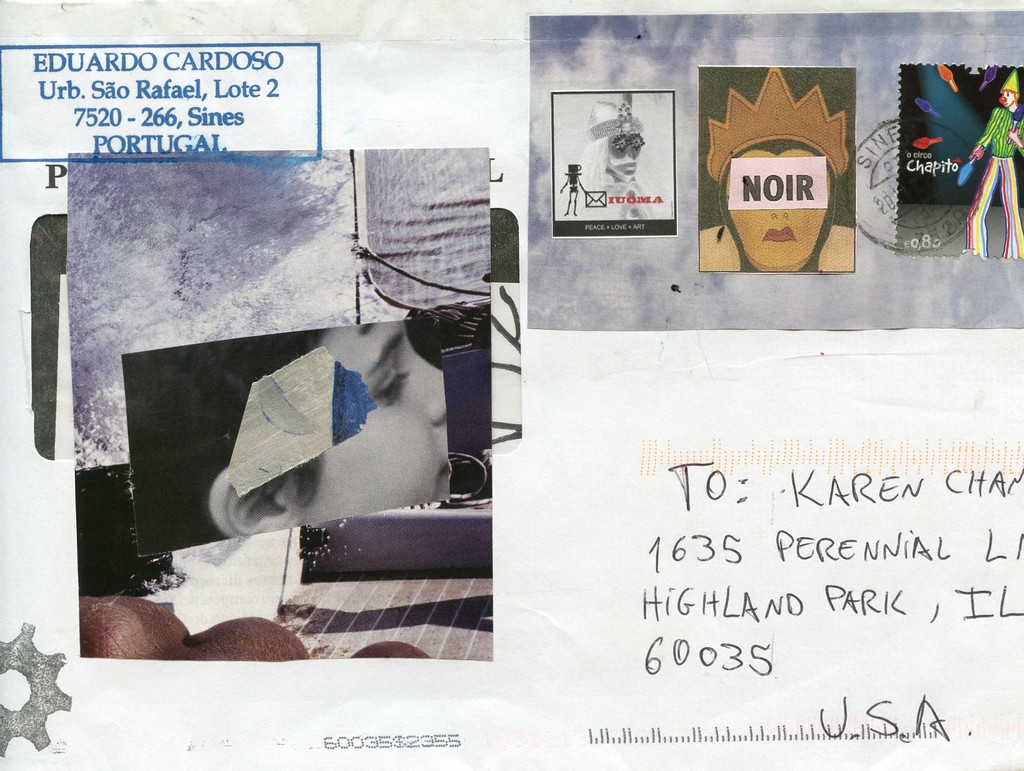 Roken is dodelijk or "expose yourself to lower education? Herr Haptic Erni does it again...wonderfully!

New Haptic envelope and collage from Erni has arrived in Greece and they are both full of wondrous areas for exploration! a very dizzy mail deliveryman brought this packet yesterday...amazing images! and we all

know that Erni is really a lovable guy! (…

'a leaf from Korea to uk' by Kim Jung Youn 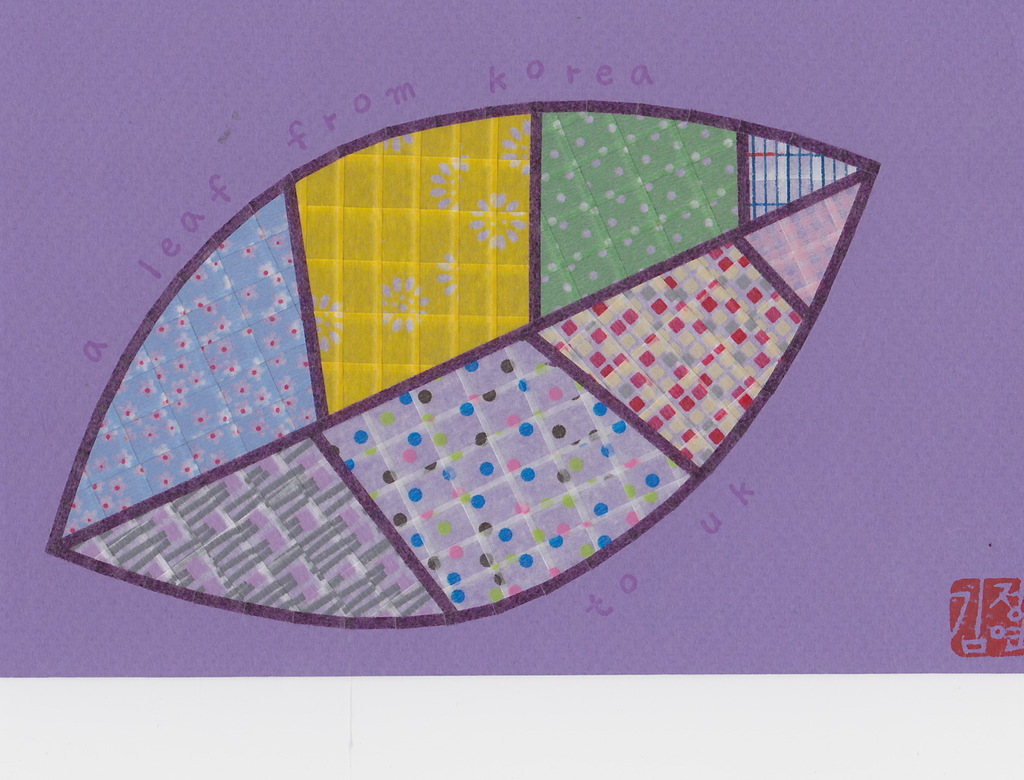 beautiful piece of art to see and hold - joyous, 'simplicity' ... January 12, 2010 - Still digging out from the avalanche of holiday mail, I was pleased to find this large post-card size piece from Val. He is a…

TWO from Cheryl in the mail today, and soooo wonderful to receive! No words, just feelings! ;-) That was delightful Number 1...when Marilyn interfered ;-)

Then came the PUZZLE...scramble...complexity...choices...THANK YOU for this… 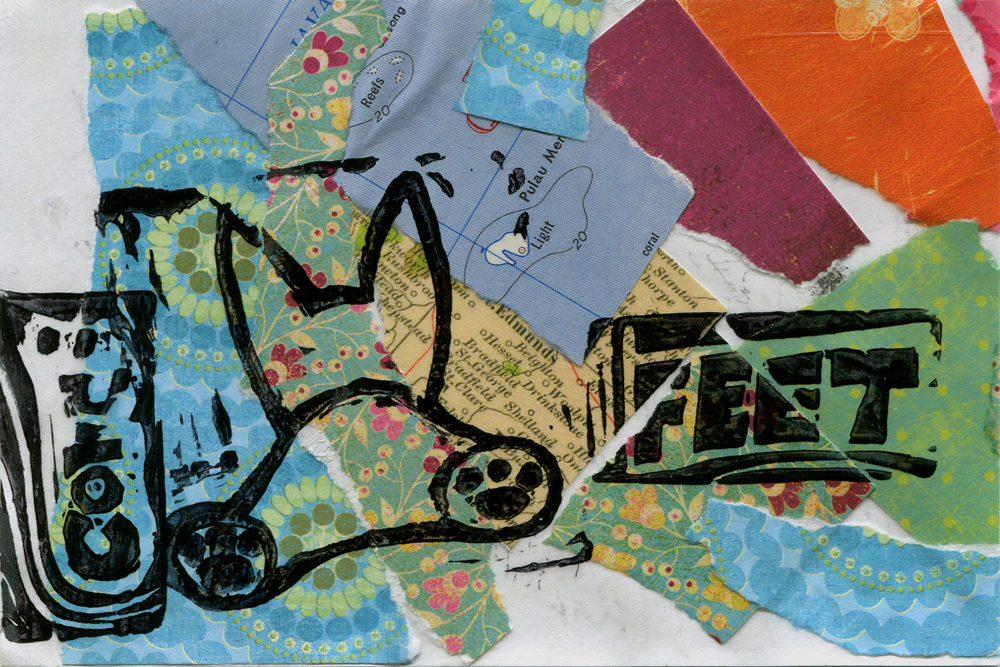 My scanner be damned again, I don't think you can fully appreciate the textures of this card, unfortunately. This is the second mail I was lucky to receive from Angie and Co, and if I'm not mistaken it is a "give what you get" in answer to my…