Hi... if you go to my page here, you'll see a postcard for a mail art show in Los Angeles that is accepting entries until the end of May... or you can email me ....

My 3 on-going mailart calls No date limit : Lighthouses and Self- Portraits Until May 15th, 2011: Flying Carpets Size A4 maximum Free style and technique Visual documentation on the blog."ateli…

My 3 on-going mailart calls
No date limit : Lighthouses and Self- Portraits
Until May 15th, 2011: Flying Carpets

Size A4 maximum
Free style and technique
Visual documentation on the blog."atelierpostal.over-blog.com"
Answer to all. Continue

First piece 'took to the road' Friday for someone here. 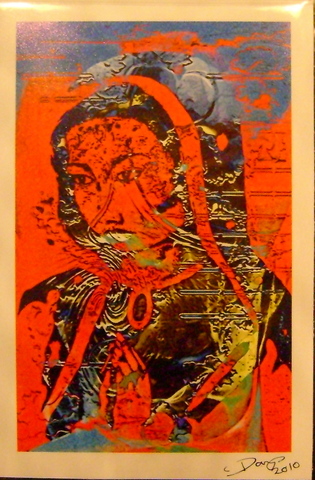 awesome, tower! thanks! kris did a happy dance all the way in from the mailbox. 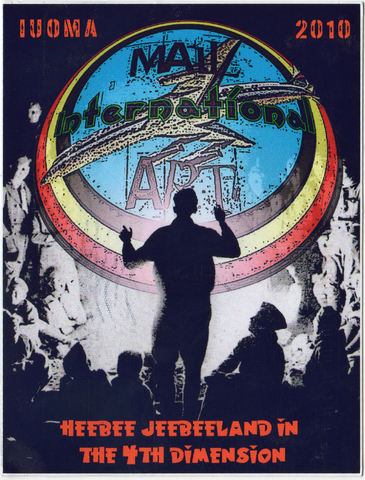 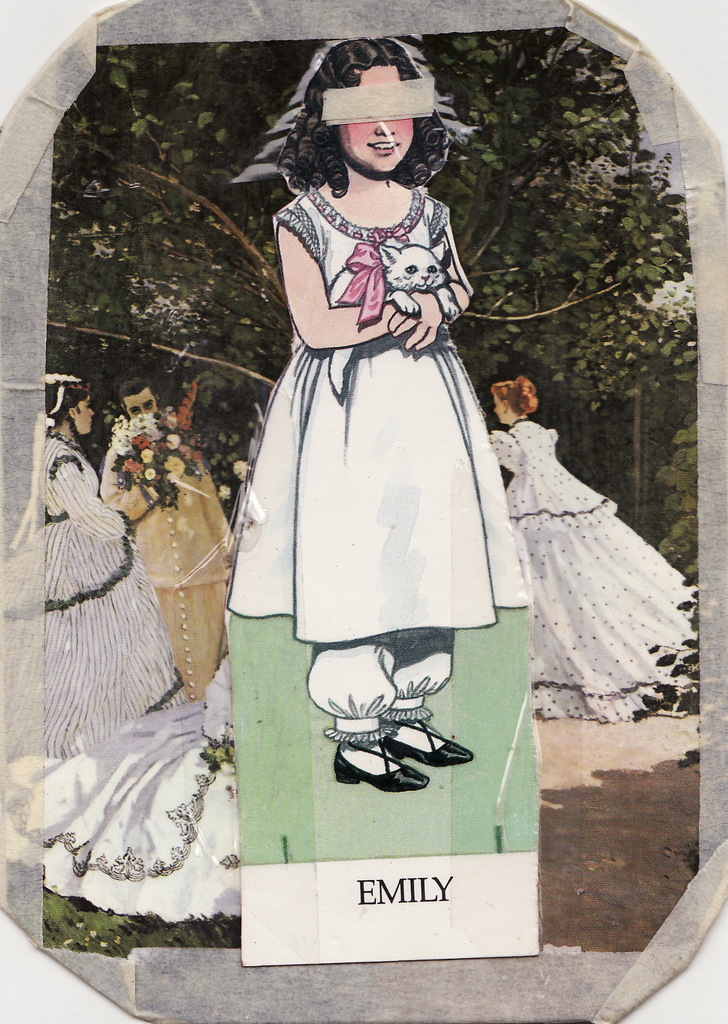 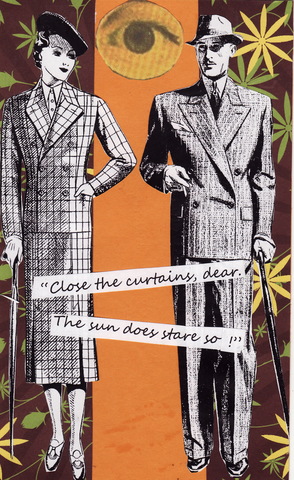 received from A1 wastepaper Thank you in advance for participating and for disseminating this call…

Somewhere in the choices above, there is a list of folks who want to participate in mail art, after all....that's our point, no? You pick what you want to do no-holds-barred, or choose a mail art call where they specify the project. I do a bit of both. I also sent letters inside of my envelope art as writing is cathartic for me. So off you go! How you do it is totally up to you! Kim

A bit new at this ... so tell me, do I just send off art in whatever direction inspires me?
Should I expect offerings to be reciprocated?
and/or
do I have to join a group? Received beautifully done MA from Mim that featured one of my favorite subjects. This card really makes my heart sing with the promise of baby birds and warm weather (still cold and many shades of brown and gray here). Thanks so much, Mim!

paper doll from the shepherd thankyou very much! 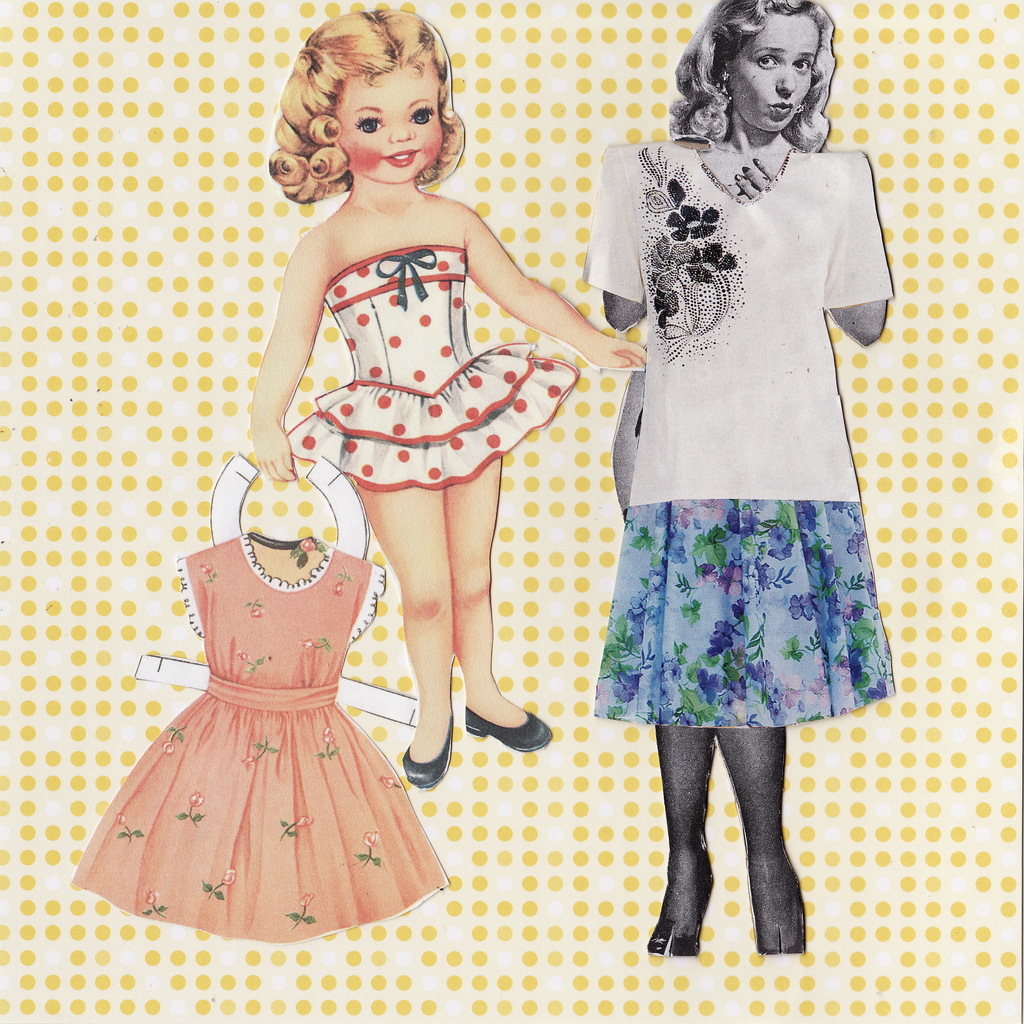