If you have not seen this DavidA on Sunday work on the MISS NOMA Anti-Dada is Anti-Everywhere site, click on this:  …Continue

Terry Reid left a comment for DianeKeys
"Ask Ri_hard to provide you with another source of shirts before your North Carolina shirt wears out."
Feb 1

Jenny England left a comment for Terry Reid
"Are you still active in Mail Art. We have a new small group in Australia and would love you to join too. Facebook group - Australian Mail Art or email me for info at jennyengland60 @gmail.com. Cheers, Jenny."
Jan 27

Terry Reid commented on Ruud Janssen's group Richard C. Fan Club
"See you're still getting Mail, Ruud, from the fake collage studio in the U.S.A.DD.  Is that DianeKeys keying in a fake richard c below in the name of adidadas.....do they know what dada is, they've heard of the Flux Shoe?"
Jan 13

Terry Reid left a comment for Andrea Roccioletti
"Andrea,  image precedes for IMPROPRIO.  Too late to send by post, so e-sending by e-post.  Am hoping the show goes well."
May 24, 2019

Terry Reid left a comment for Andrea Roccioletti
May 24, 2019

Terry Reid left a comment for jon foster
"Jon, I got your notice that you are considering doing a zine and wanted a response.  Are you asking people what they think would make a good zine?  Would be curious to see the responses you have so far.  If it's shooting in the…"
Apr 26, 2019

Terry Reid left a comment for Jane Marlin
"9th of March, huh; such an appropriate date tied to your mage in the 'friend request'.  How do these things happen?"
Apr 12, 2019

Terry Reid commented on Dimitra Papatheodorou's group Envelopes
"Hello David Stafford,   nothing like a 1 cent cigarette when you are sipping a Woodbury Facial Cocktail.  If only I could market myself so well....the secrets to success are always jotted on the back of one envelope or another."
Apr 12, 2019

re: The SYDNEY-SEOUL SECREt eXCHANGE
Helen...your closing phrase, in flux is probably the best description.  Yes, the intention was to make exchanges with the public.  In the case of Sydney, there was little attempt by the Museum to gather secrets from the public (less mess and stolen pens, I guess), so the mailbox was empty except for some primary student contributions and one from an anonymous woman with a harrowing disclosure.  In Seoul, there were close to 500 public responses, but, after asking me how to handle it, they proceeded to make exchanges between members of the public rather than with the artists (probably because so few of them could read secrets in Korean).  I think people may be more inclined to take my directives if I was rich and powerful - the becoming of which is my next artwork.  The easy solution would have been for me to man the display:  that would have completed all the circuits in true flux fashion, but think they may have thought of that as too messy in Sydney and too far to go to Seoul.  This exclusion gave me more time to scout up contributors, but even that did not result in as complete a survey of artists-in-mail as I had hoped for.  It maxed in Seoul with 200 plus contributors.
Did I hear Gail Whitter tell Keith Bates she has 2,000 artists on her list?  In the early 70s, Ken Friedman had a promotional list of 5,000 which gave him a tongue like a dried apricot.
Thanks again for your help.

Are you still active in Mail Art. We have a new small group in Australia and would love you to join too. Facebook group - Australian Mail Art or email me for info at jennyengland60 @gmail.com. Cheers, Jenny.

Sorry to be so slow in responding.  I support IUOMA but rarely visit here.  The idioideo@verizon.net address is still good.  I'm in Pittsburgh.

No, it's darn hot and worse-humid.  But I think we are still better off than you guys sweltering down there. Cheers T.A.W. 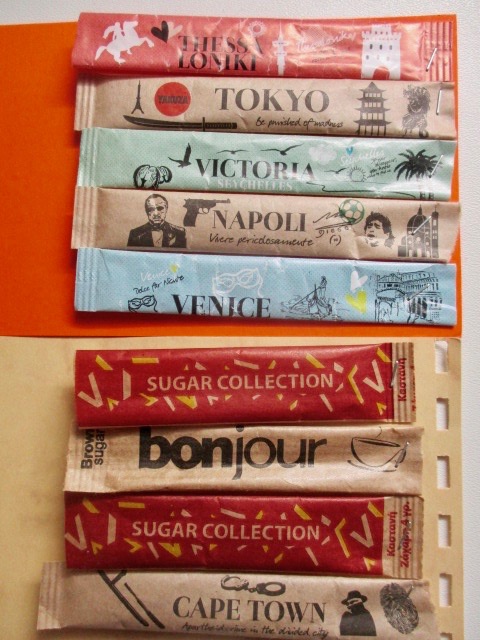 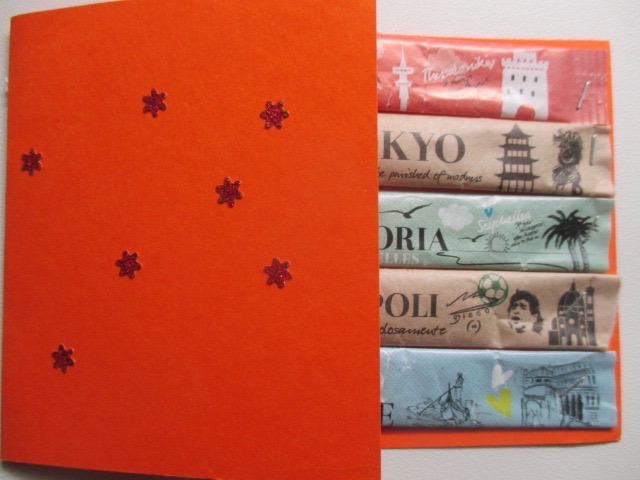 I have received your mail art. Thank you