for a BOOK (Italy) 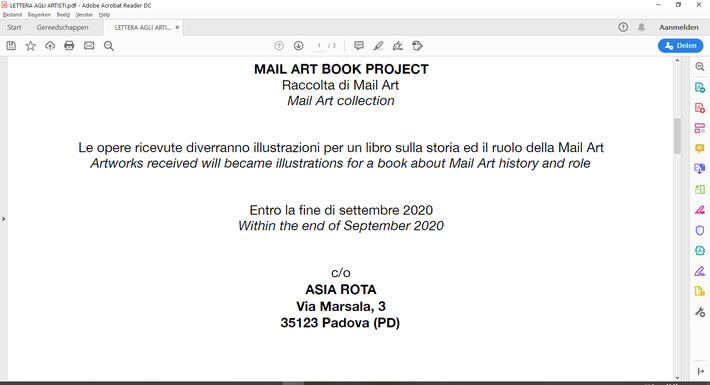 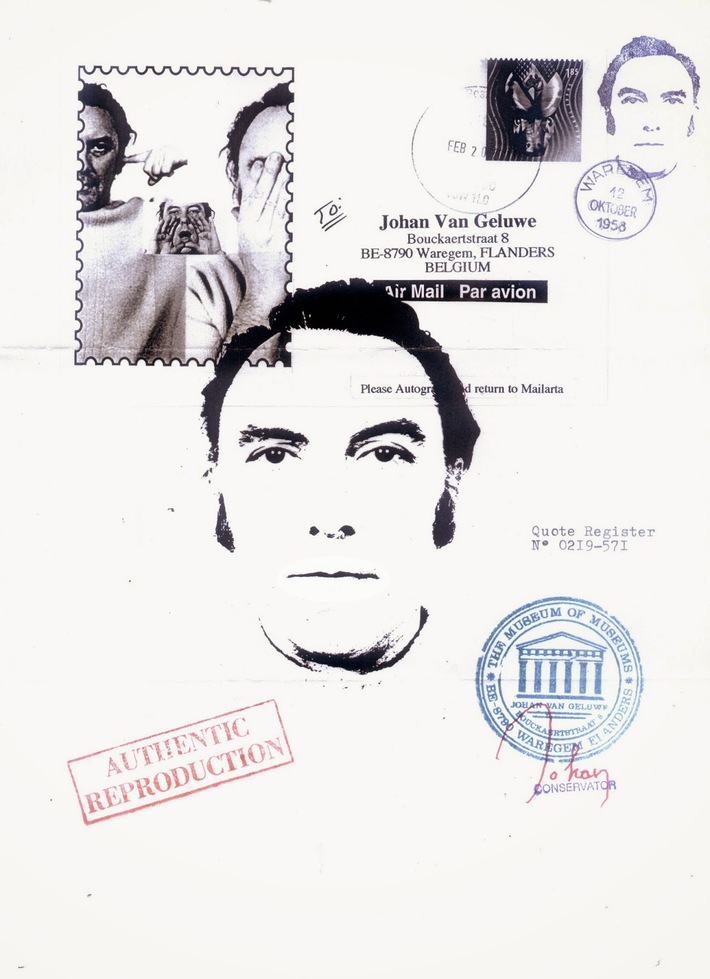 For the onces that use fast communication connections. IUOMA has now its own Telegram Channel, but it directs to this main page on NING off course. See: https://t.me/iuoma_network if you are on Telegram and join there too.

The new year starts with sending out some mail-art 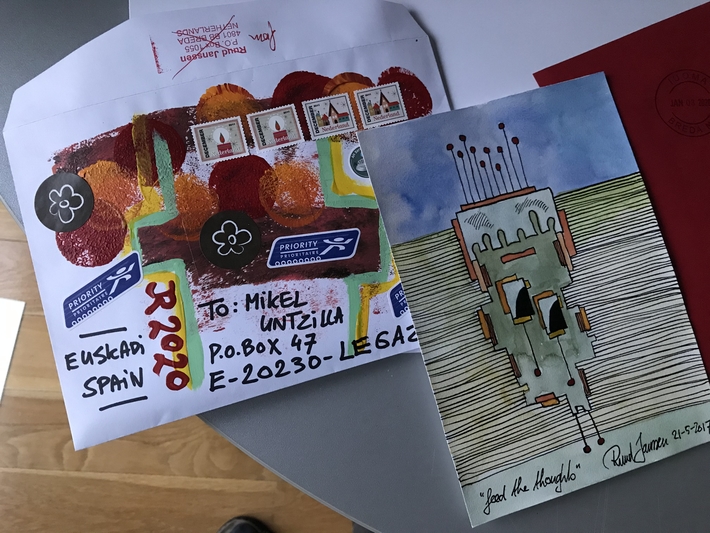 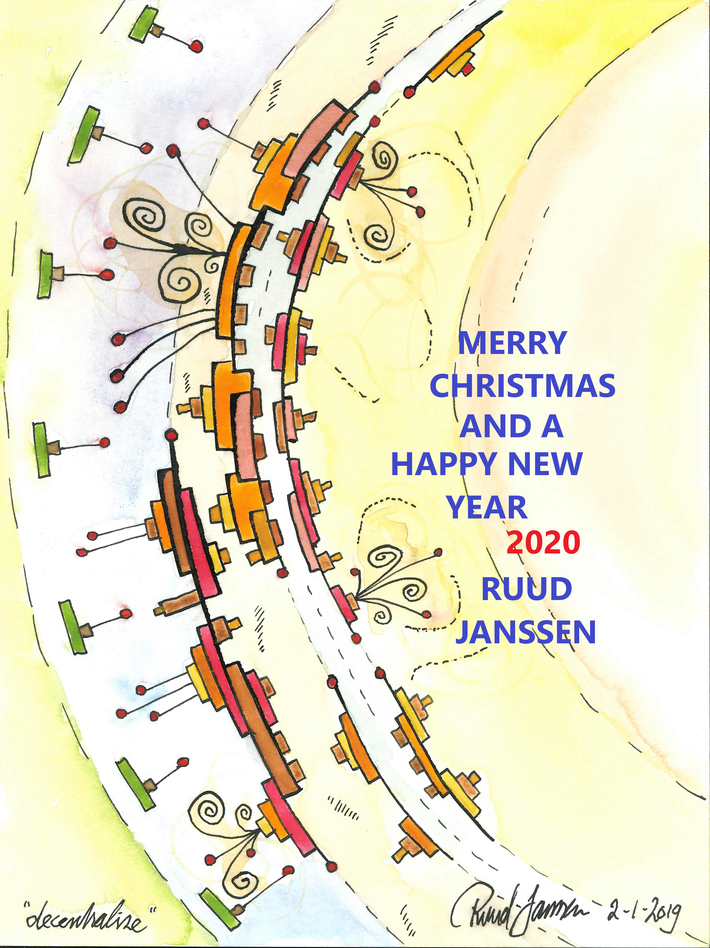 best wishes to you all! 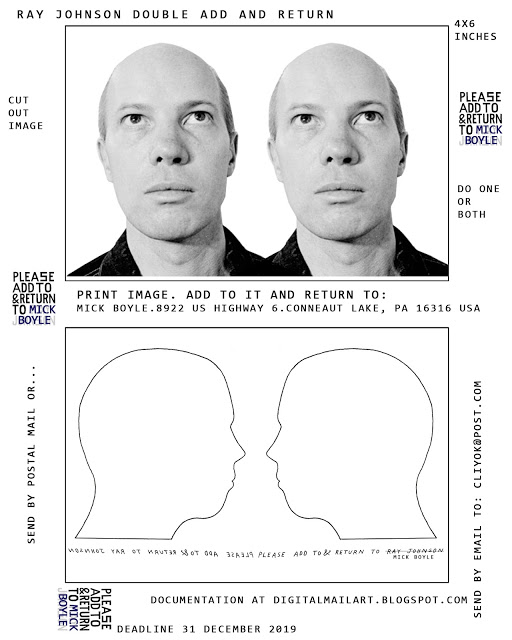 for the original, go to: 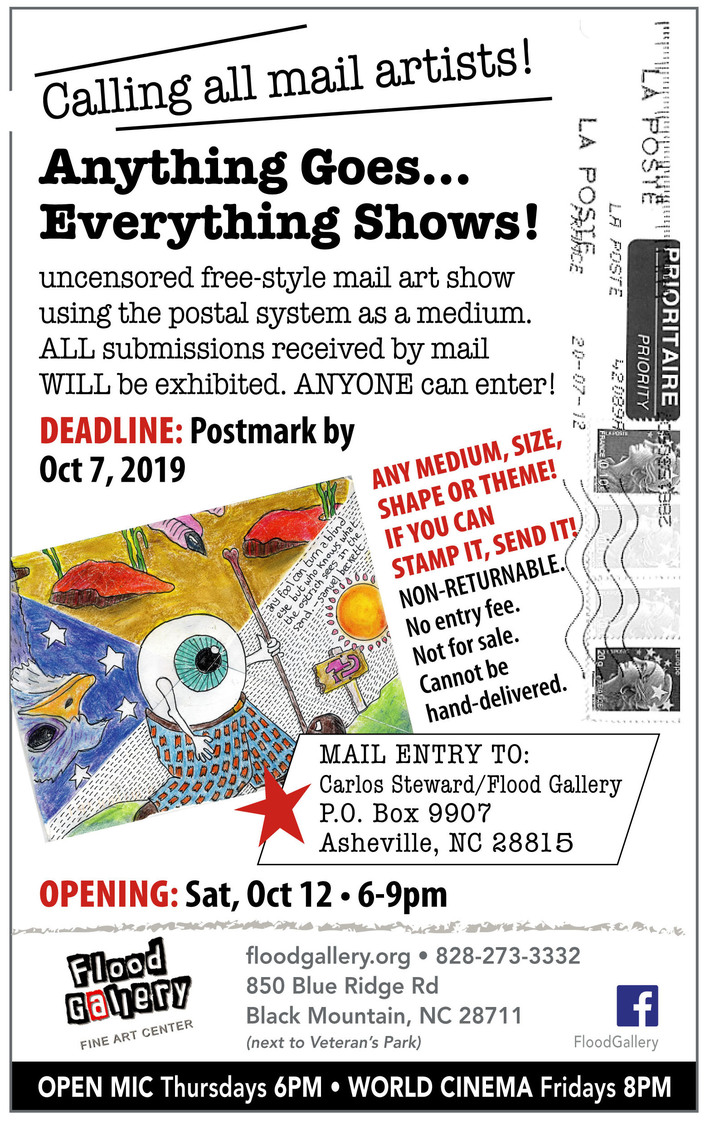 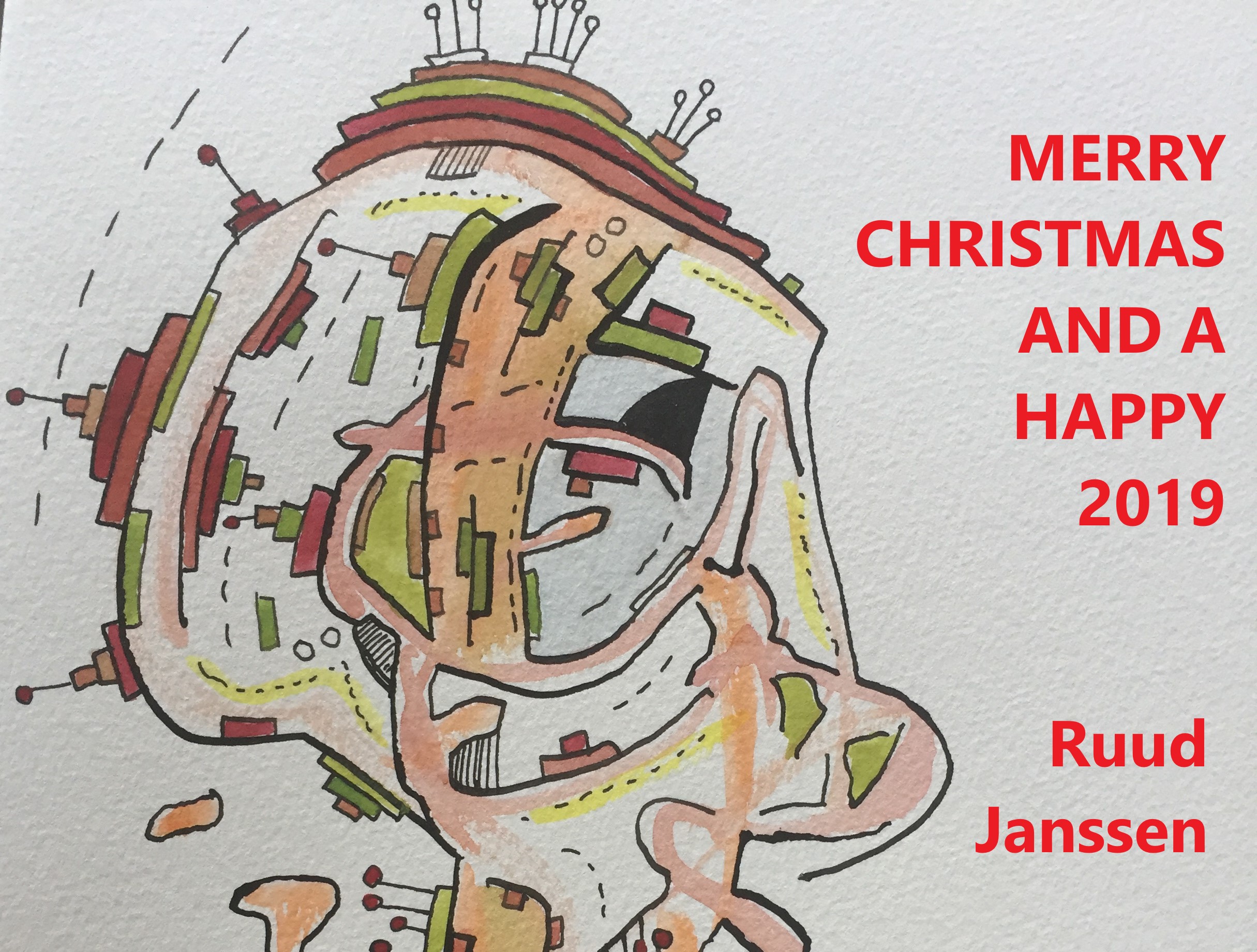 All the data on this NING network are backuped 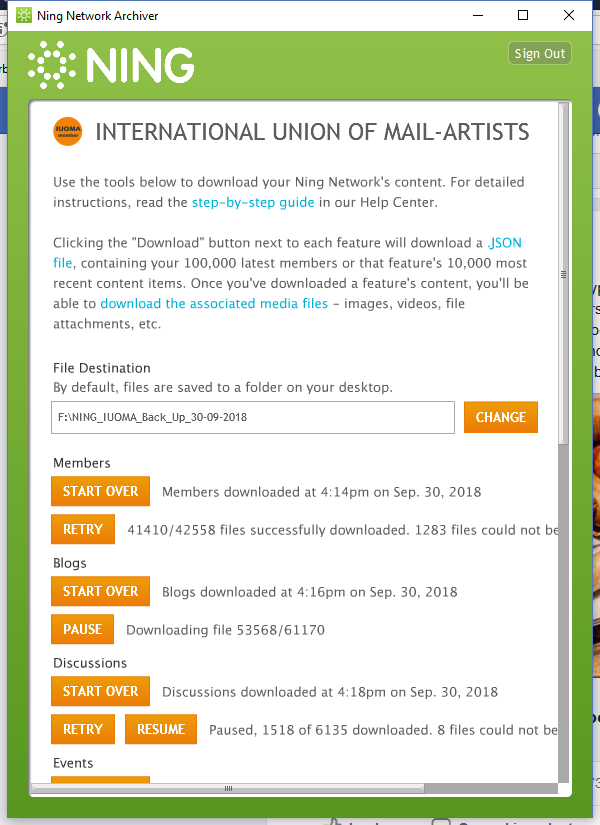 Including this one, on IUOMA network there are now 19.133 blog postings by the members. That is a fantastic archive and body of work by the members who wrote these since the beginning! Have to fill this in to let Heleen know what I think of her latest sending.… 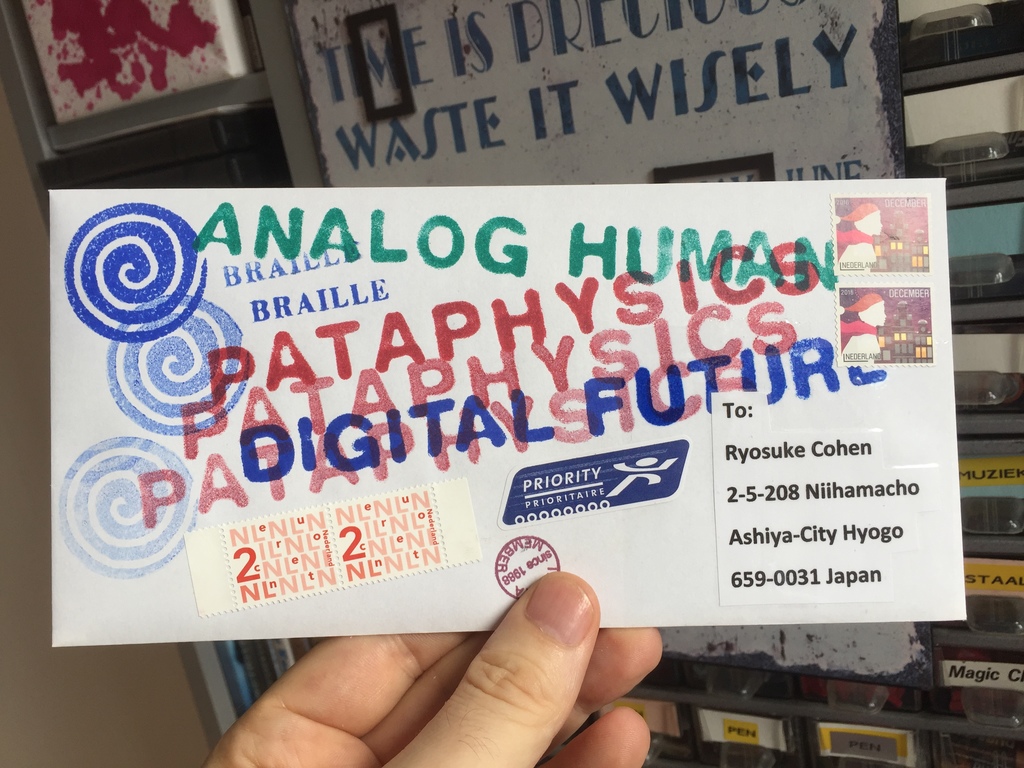 Just to keep the flow going and thank him for another Brain Cell I received. 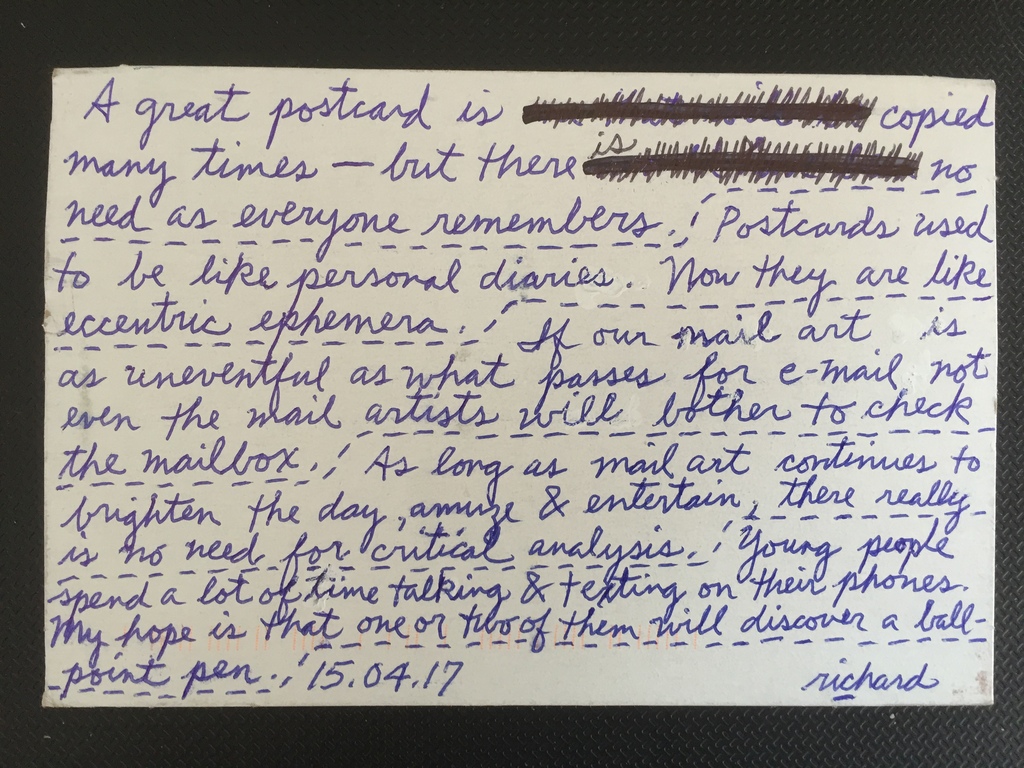 Miss Noma sent a book for me to read: and yet another book to explore too:… These go out today. Yes, I know I am not always able to answer all the mail-art I get in. I hope people understand this. First of all, I get in a lot, and second, I don't have the time nor the finances to answer all mail.

So this batch is a small correction in tha statistics.

Please remember: Mail-Art is a gift. You are sending out…