Vostell Monument is an interdisciplinary art project that reinterpret and pay tribute to the work of Wolf Vostell: VOAEX. Viaje de (H) Ormigón por la Alta Extremadura (1976). The project is a collaborative initiative to perform in different places around the world.

Anybody can take part in it. Some simple instructions are sent to each participant.The work has to be realized including the toy car sent and adding some concrete. The final result has to be photographed and returned with a… "Circus " from Shery Rice .Thank you ! Girl and envelope from Pascal France .Thank you ! 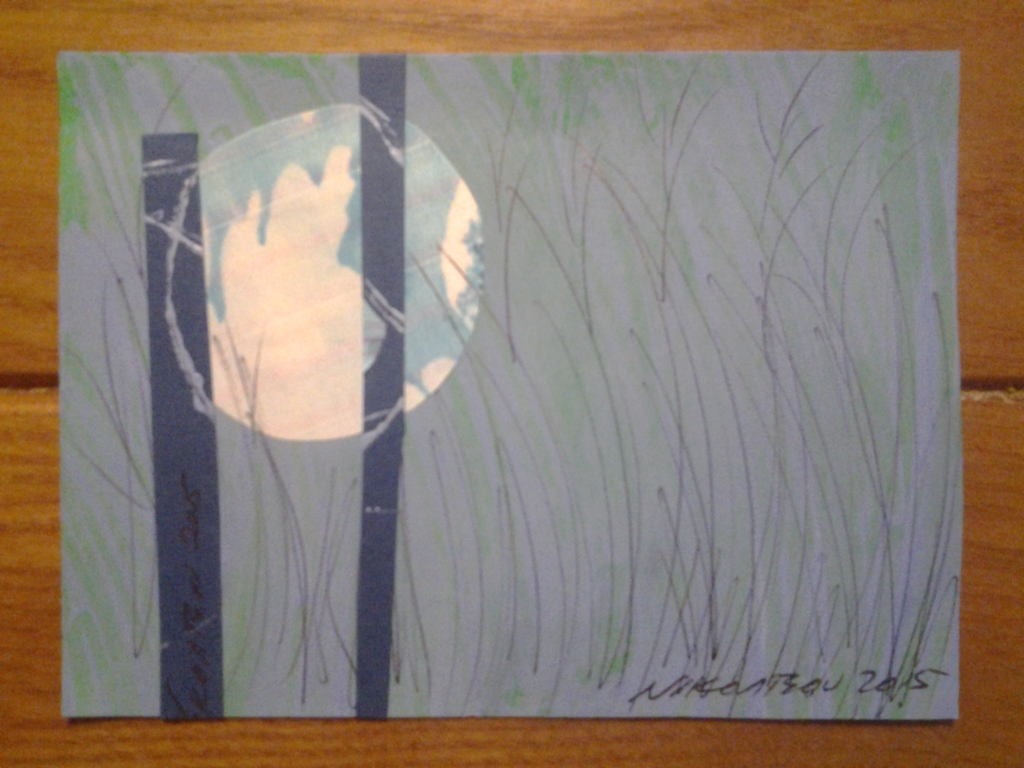 Kurt Schwitters from Angela in Germany, too Kurt Schwitters is in my mail box today:… The Haptic Werewolf strikes again from Hamburg, of course! And here is the "Hamburg" thing:… 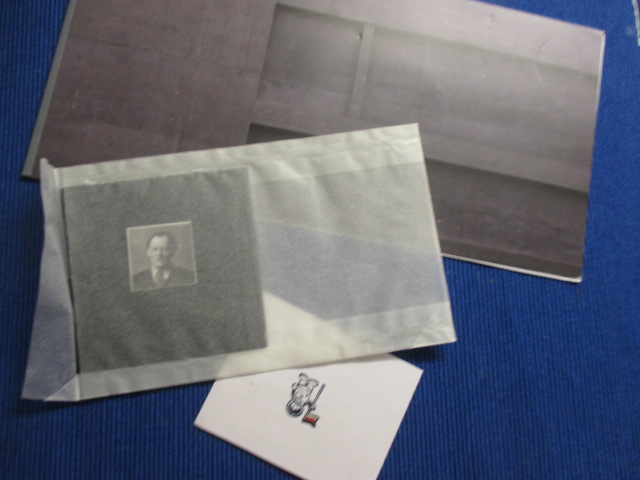 with several goodies inside , this tiny guy: 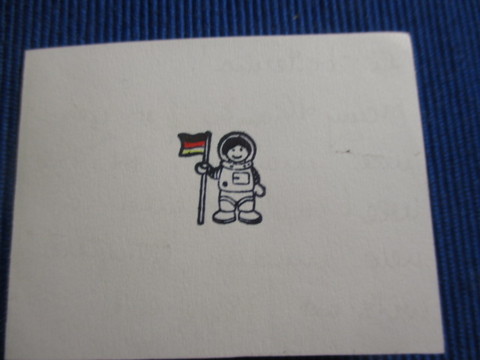 sent to / rec'd by Miss Noma Miss Noma sent me a wonderful packet of inspirational cutups and permutations. I made this in response and sent it back to her. I copied some of the cutups in different positions and did erasures of the results. I also took a phrase from the cutups (I believe a quote from an interview with William S. Burroughs), "people say to me Oh," and created five cardstock rings of 24… Thank you for the lovely drawings,…

Here's something that might interest members of IUOMA. I did this last spring and I'm signing up to do it again.

Go to the link HERE and learn all about how to get your creativity in gear. Sign up for free, you've nothing to lose.

(note: transparency here, this is a project of our son and daughter's business.) 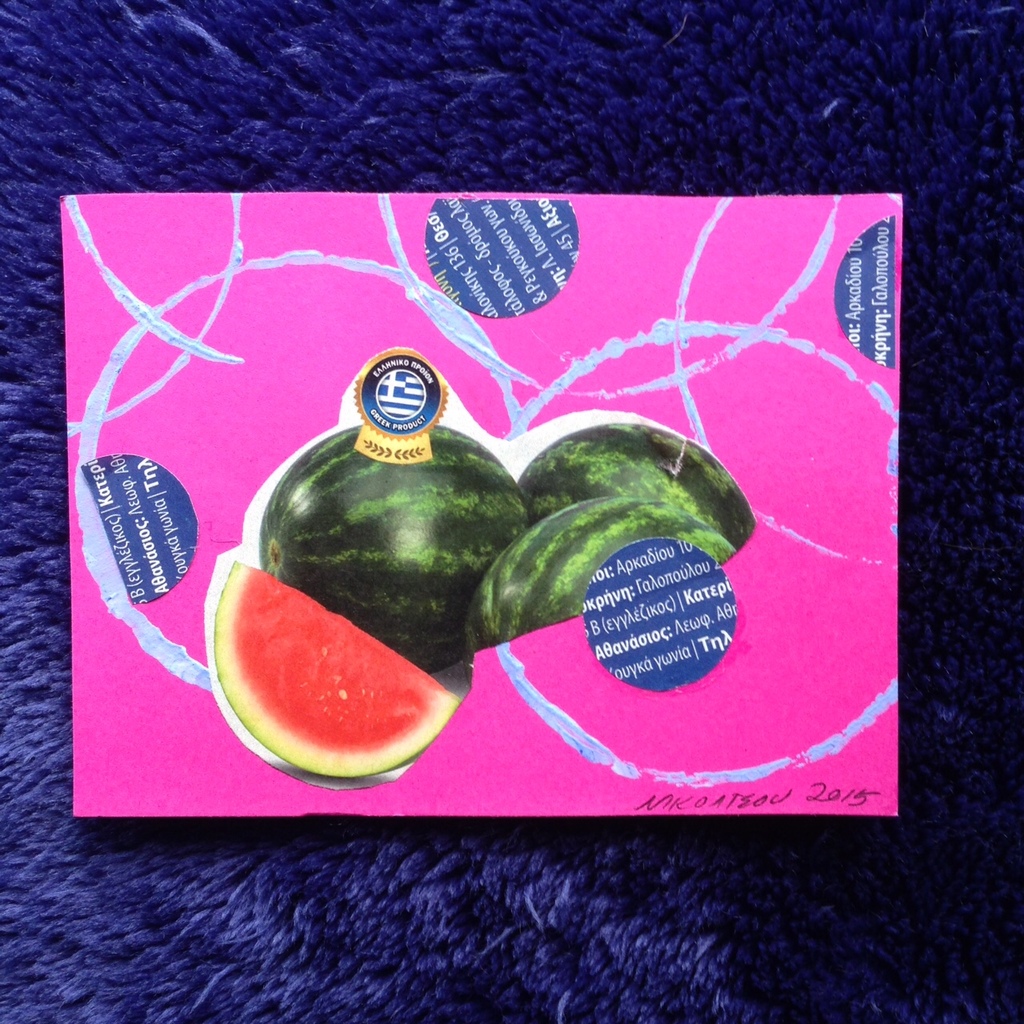 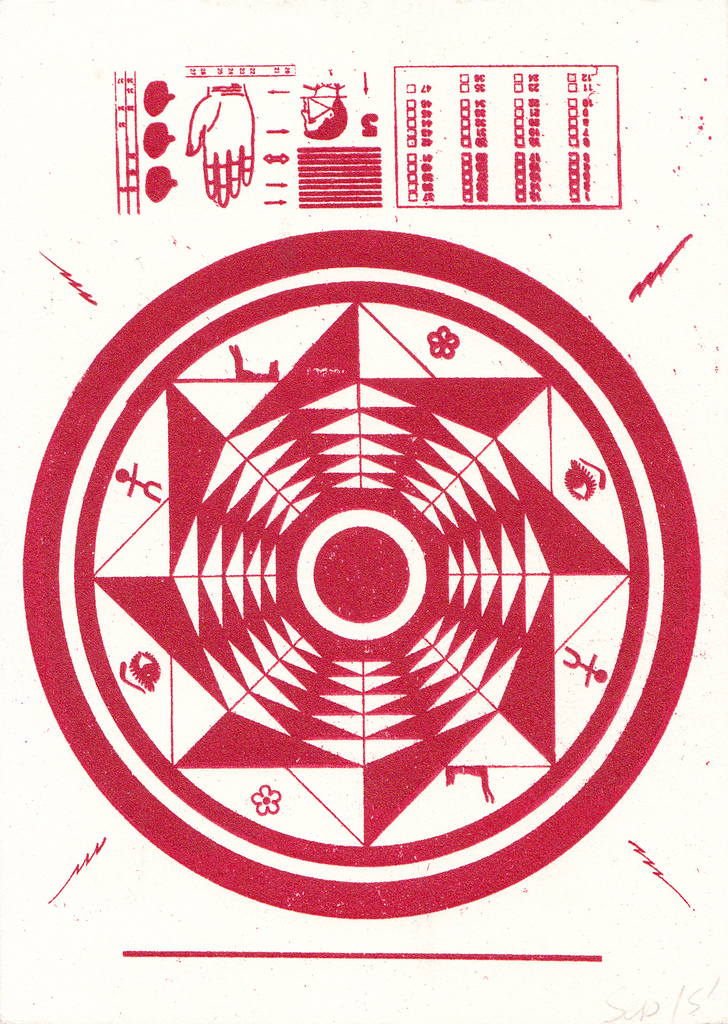 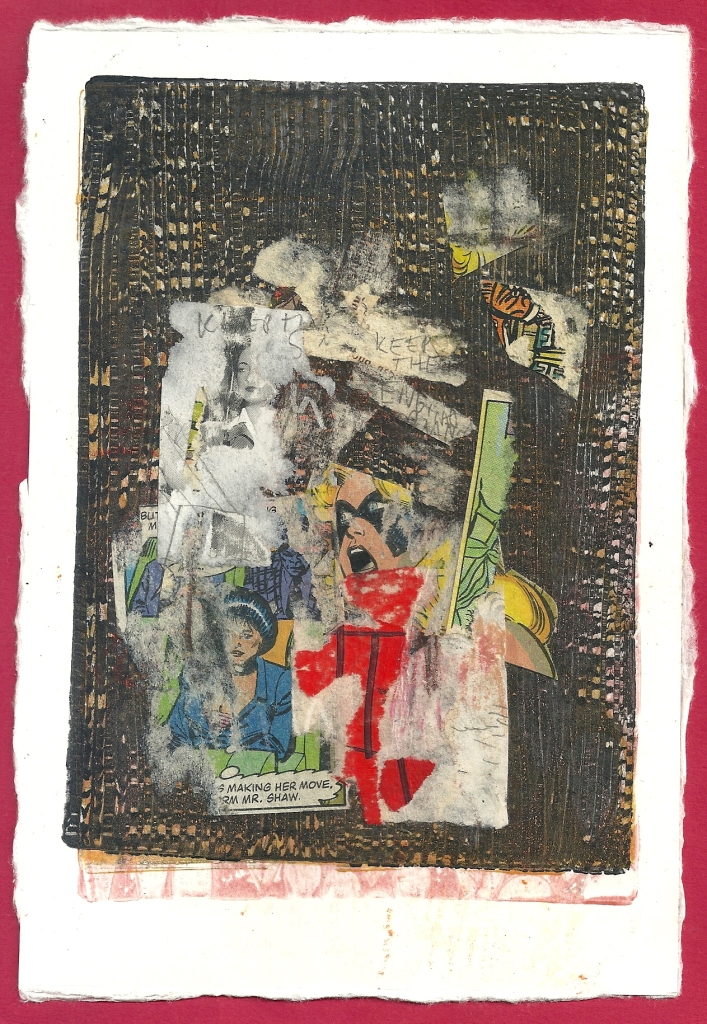 September 27, 2015 - Carina Granlund sent me a mail art package with a Post-Pop theme, including the fantastic piece above.…

MISS NOMA, YOUR CAPS LOCK IS ON

Thanks for the response - the envelope color and size (15 x 9cm) reminds me of the past.  Is that an IBM Selectric? 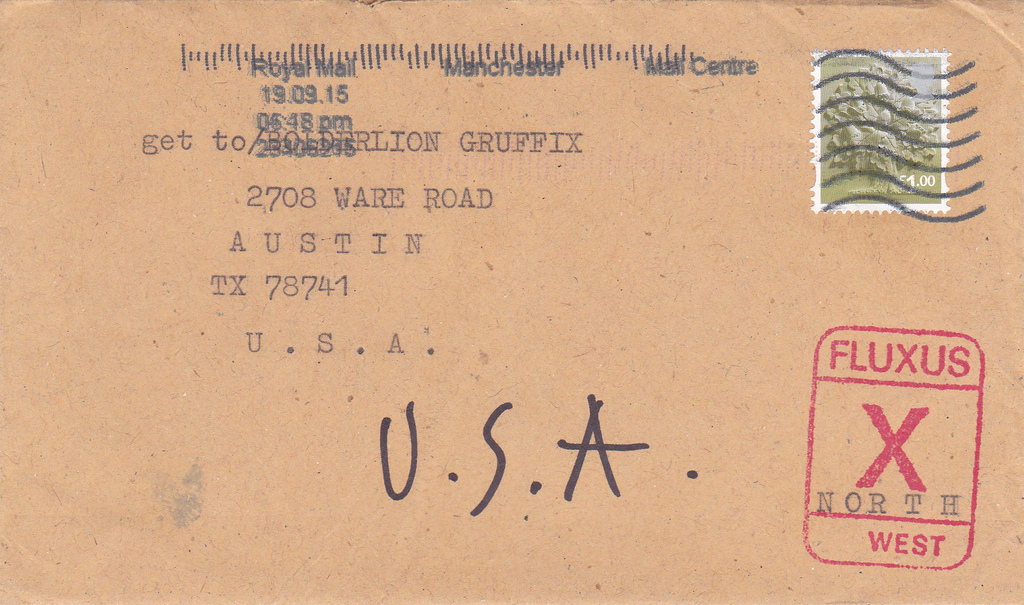 Enclosed was a flyer from the 1980s by Istvan Kantor, which you can see more of on the Niels Lomholt Mailart Archive:…

September 26, 2015 - I am excited to share this great visual-textual piece by prolific postcard-collage master Jay Block. To…