Great work. So much detail! Thank you. Please check out 'My Photos' for the newly uploaded photos of the first two Friends & Faux postcards to safely return home! Curious that they should both arrive on the same day, but I am very impressed that they have both made it home so quickly. FF#1 departed on April 19th (despite date stamp) and FF#8 on April 16th, so they have made the round trip in less than 3 months! FF#1 travelled from UK to Australia to UK to USA to Argentina back to UK. FF#8 is more of a mystery, and the only…

Wow, is it really so long since I last posted? The Going Postal project is now up to Volume 10 & counting - but I have set a deadline of August 31st, so if you would like to participate, cut & paste this link for the full details: http://tanglecrafts.wordpress.com/mailart/going-postal/. And check my photos - I'm about to add a couple of updates there, too. :)

Beyond mail art to computerland postcards

I have recently been working on computer art which is something that i have resisted like many artists for a great many years. It is true that I was one of the original artists in a computer art gallery/ museum exhibition here in Portland a lot of years ago: Ok it was 1985. I did this poster for the show. This photo is actually an upgraded computer art version of the original...my computer art looked like this: (It is a solid…

Thank you for the postcard Torma. Received from Karen Champlin, USA--thank you!! 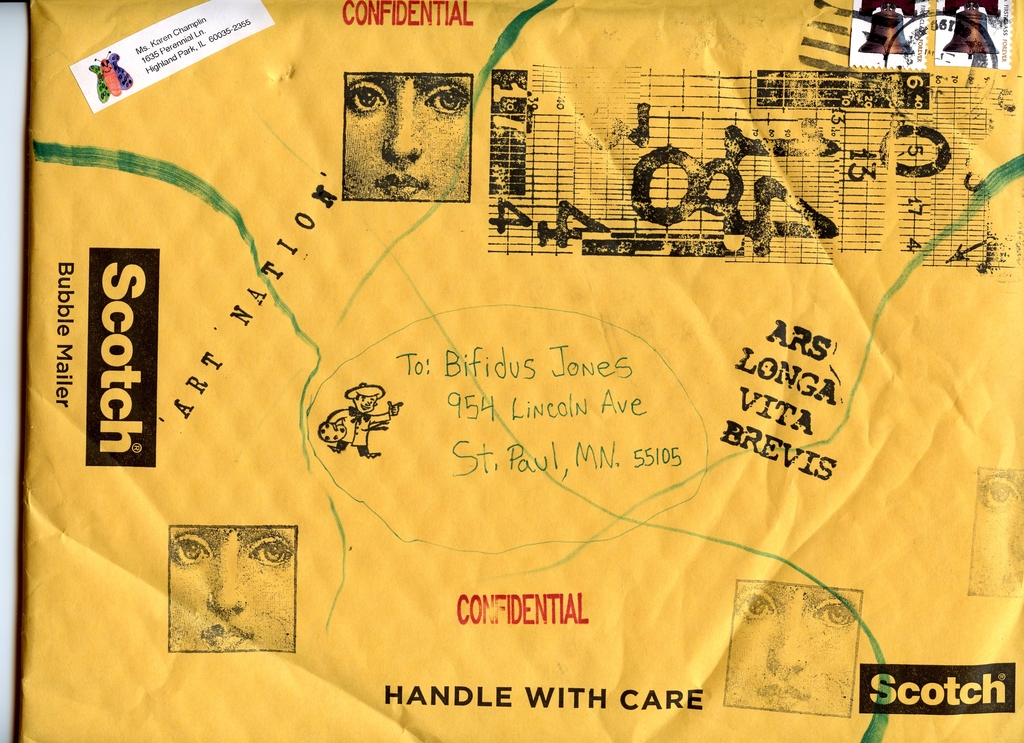 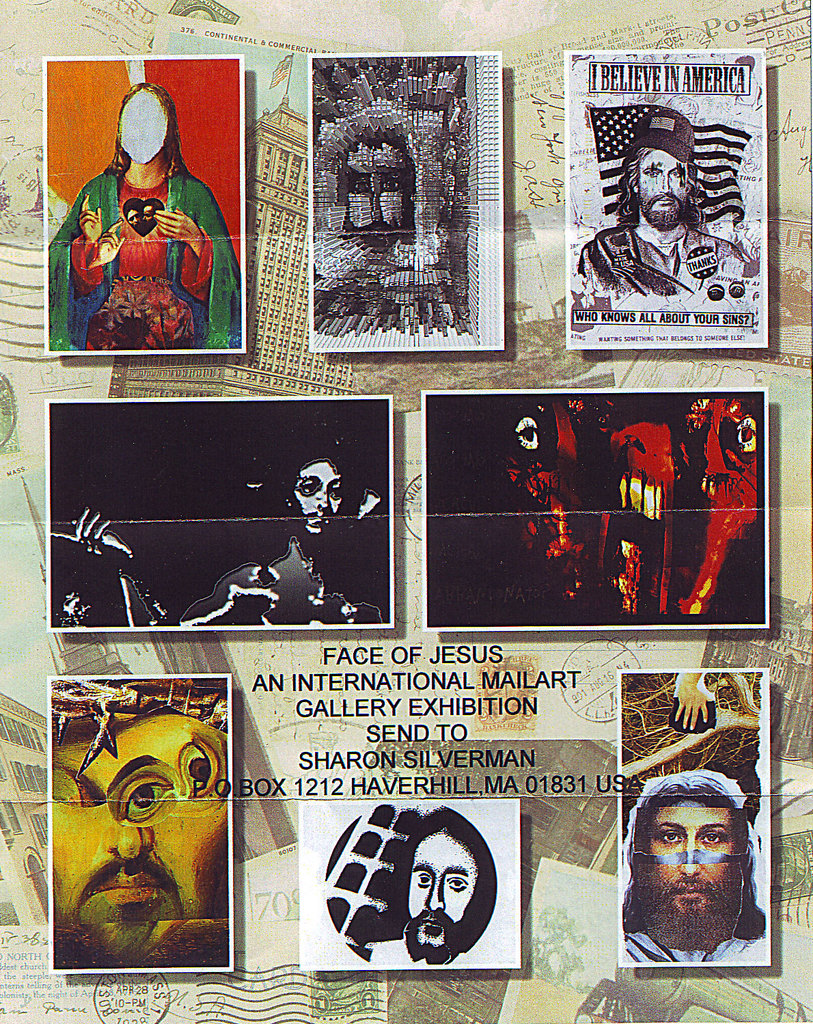 Sharon Silverman sent me a very nice photocopy documenting my contributions to her most recent call. My work, upper right - I BELIEVE IN AMERICA - is part of a new series dedicated to exploring the ideas of religion and politics in the USA. It was great to see the other contributors to this call. I LOVE the LOWER LEFT multifaceted face of Jesus. Many thanks for the documentation for… WA artist LKZ Felker and I are mailing a piece back and forth to each other - adding gifts, comments and additional ephemera to the same package. The envelope here has gone through several itirations already and I was gifted with stockers and tatoos for Randy… 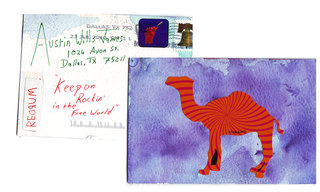 Hamd stamped and embelished work by MM. Both front and reverse are expertly created with a…

KC has sent me a beautiful piece adorned with a key and signed by her. A lovely piece of art and I am touched by the amount of work and effort that went into it. Truly unique. The added artistry on the envelope is an added bonus. KC does great work and I'm thrilled to add it to my collection. Many thanks,… Continue

An exciting piece. I love it! Thanks Arttower! 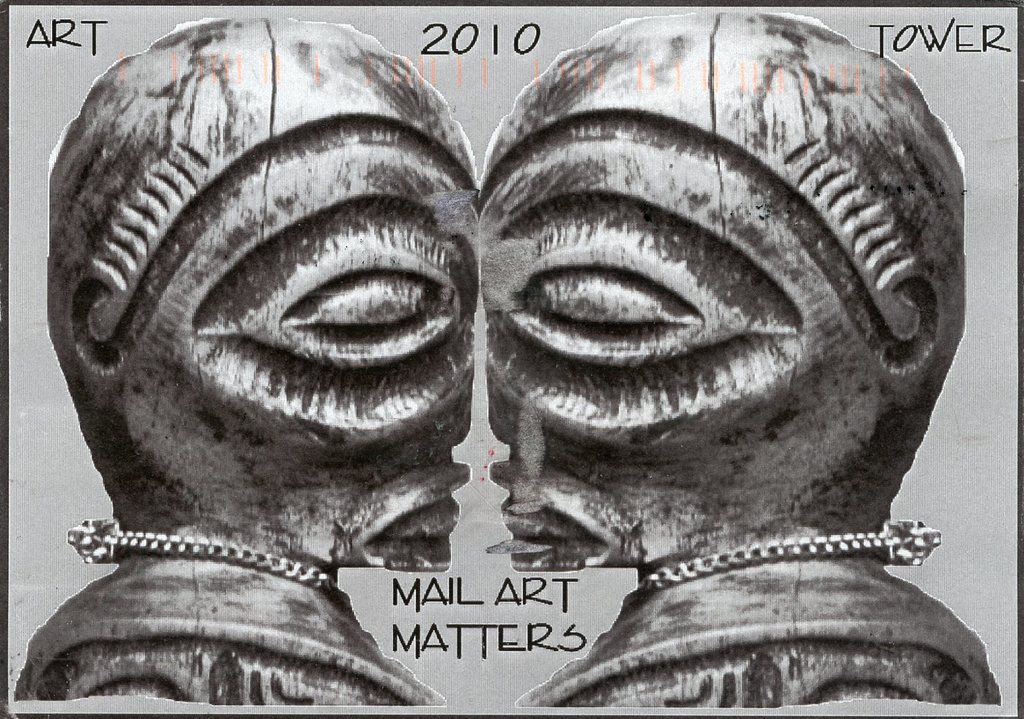 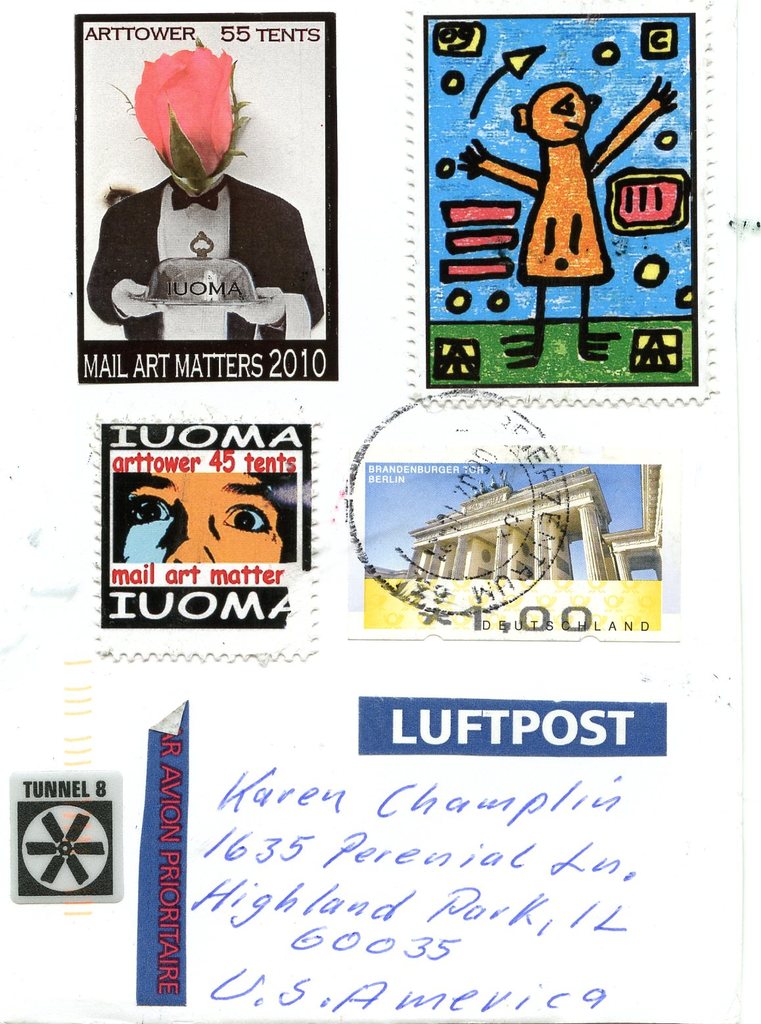 I'm new to mail art and so far I have received three really neat pieces. I've sent one out and am trying to get in the mind frame to sent out much much more. I am really excited to be a part of all this and am glad that all of you are out there.

Mail Art Call For The Absurd...

This is my first project an I am definitely looking forward to to seeing what happens.

No fee, no jury, no returns.

Any postal object, any technique.

Will be documented at http://mrklvlnd.wordpress.com/

Thank you for the wonderful card Elizabeth! Unfortunately my scanner didn't want to behave when I attempted to scan the back. 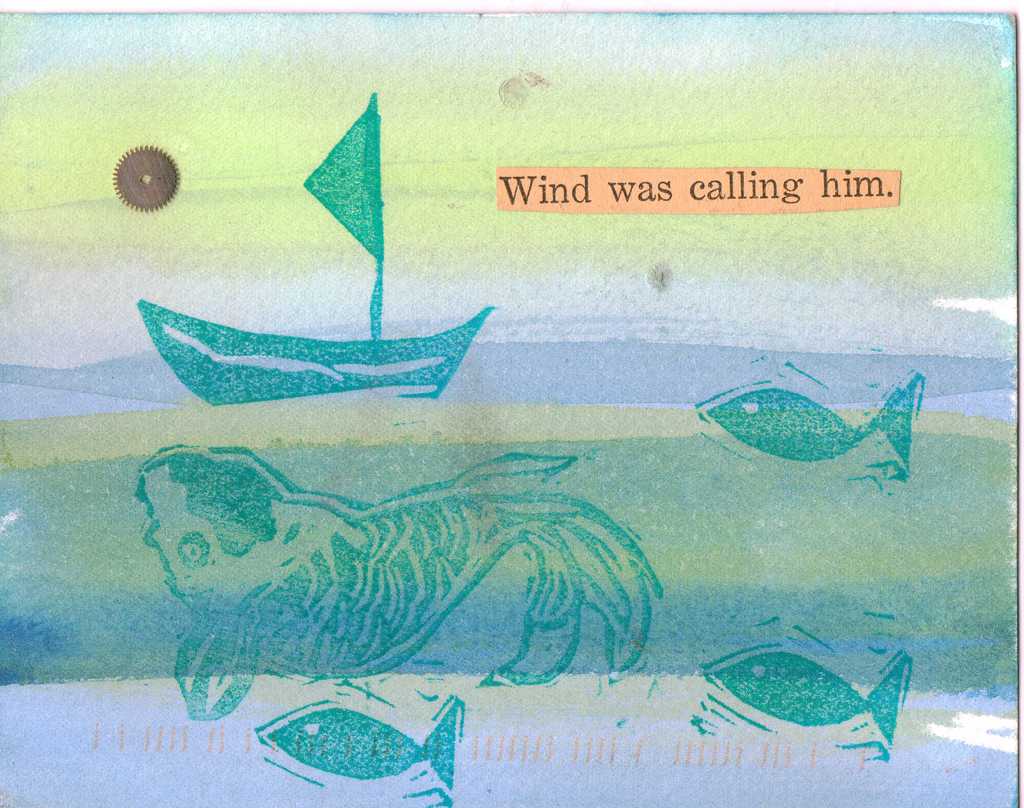 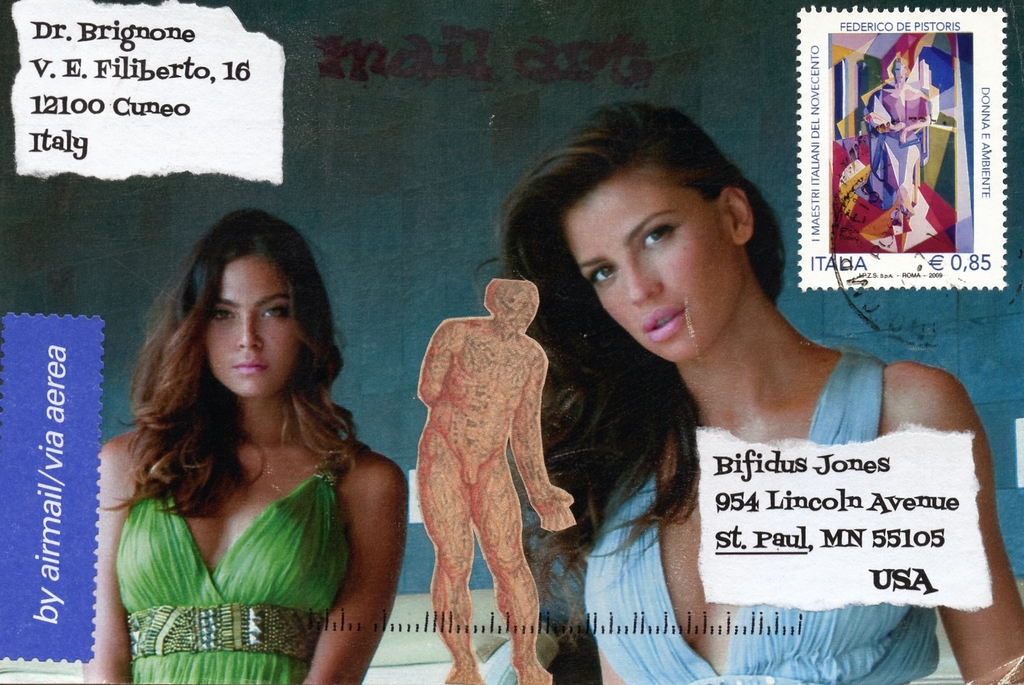 I just put things together as a part of the mail art. I will send this to Berkeley, CA who sent me mail art.