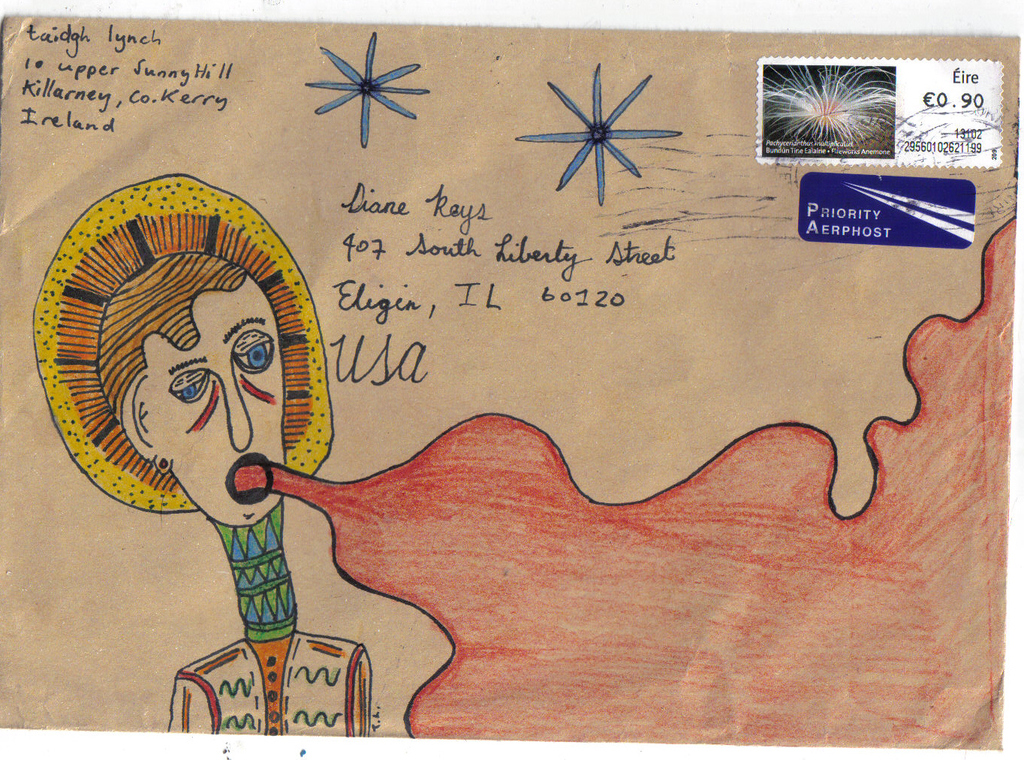 Taidgh sent me this wonderful envelope and inside was a trashpo kit full of fabulous hand picked Irish Trash!!

\Vizma sent me this brilliant ultra fem pink trashbook. The handmade envelope was some weird sticky thing=a cross between tape and paper. Inside was the world's first all pink trashbook--trashpolitzer worthy for sure.… 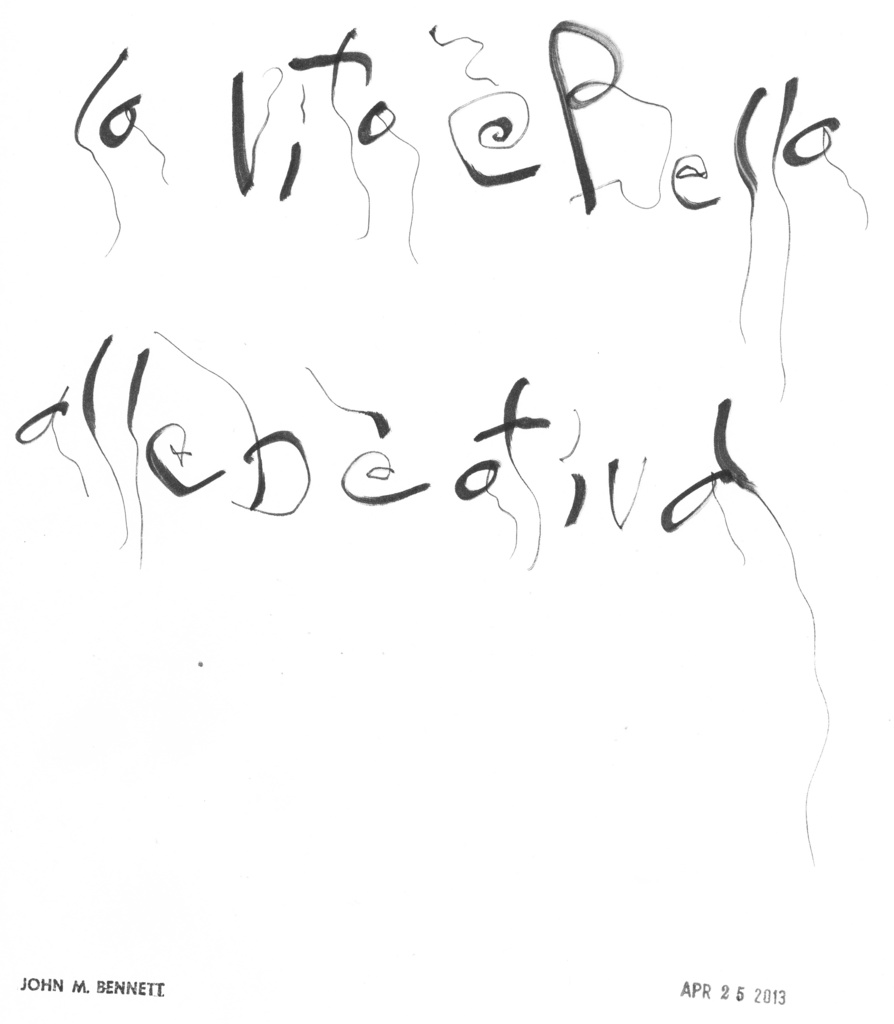 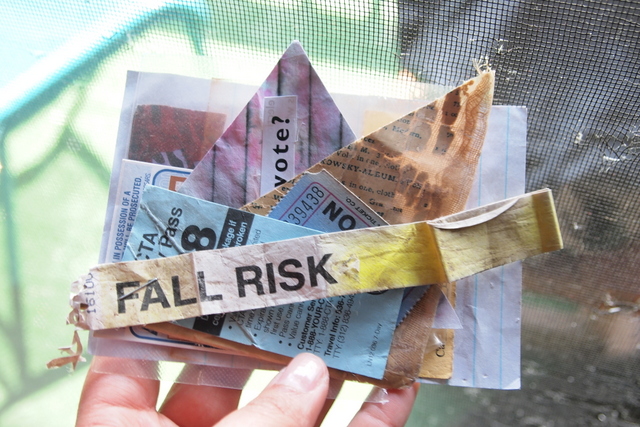 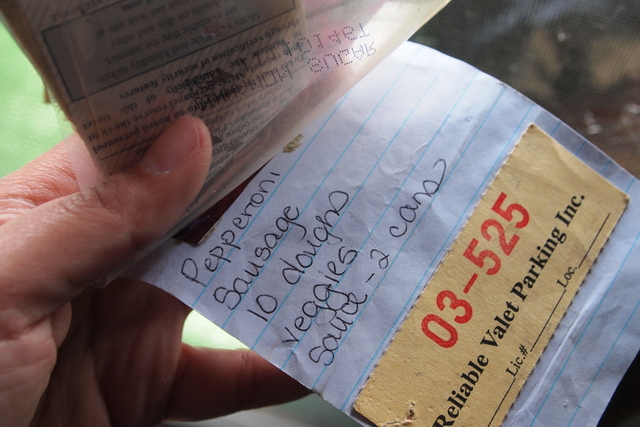 someone is maybe making a million pizzas… and Keep Calm... reminds me of grade school when they had you get under your desk...that was gonna work… 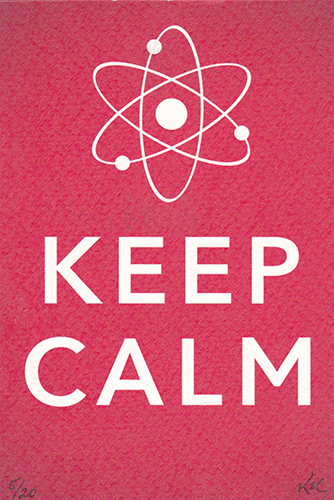 Some Great Mail from Theo Nelson Borderline for "A wishe for Greece" 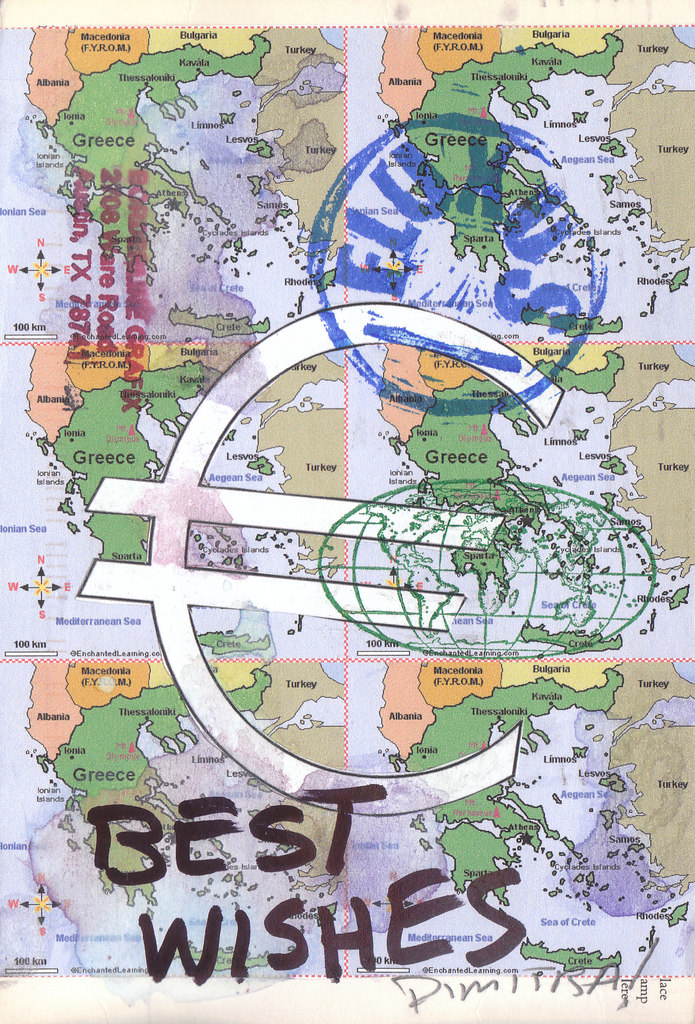 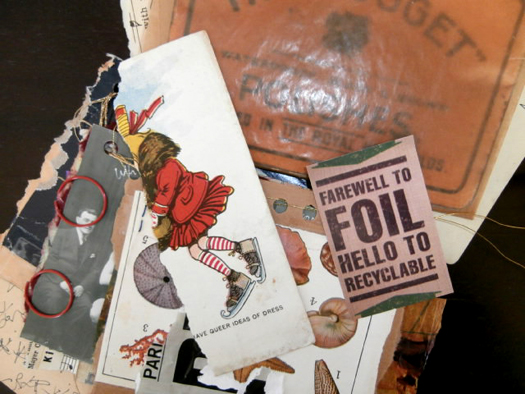 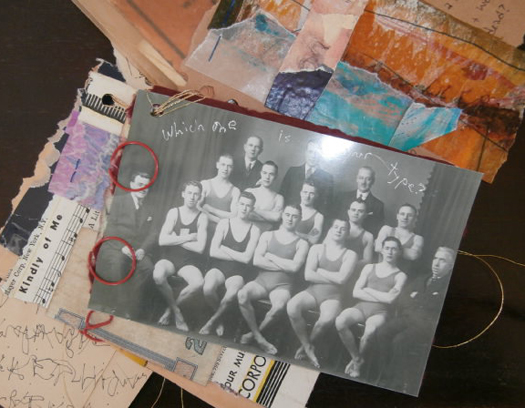 Polished and shiny with several part harmonies throughout. … 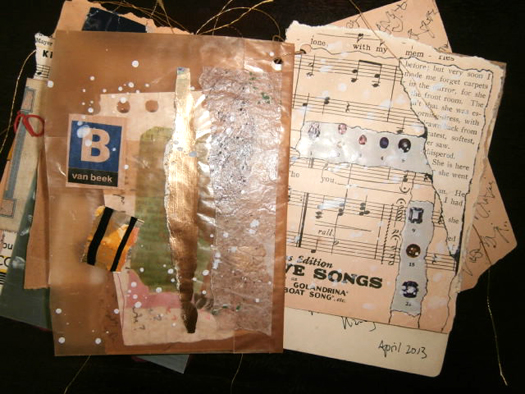 Suggestion for a Declaration of Independence

What a SURPRISE! Before his trip to the U.S., Dean still managed to send me an -as ever- special mail-art using a "real" -oh yes, you shocked bibliophiles!- a real book cover, referring to his pragmatic philosophy: some books are better off in Mail Art than sitting on a shelf! And yes, I don't know which wisdom was protected by this beautiful red cover, but its new coverings are wise AND funny! And I will try, of course, to live according to them!!!… Should I share or should they all be a suprise?

Thanks Allan, I will send you a thank you for being the first place finish!

collage and poetry from Matthew... 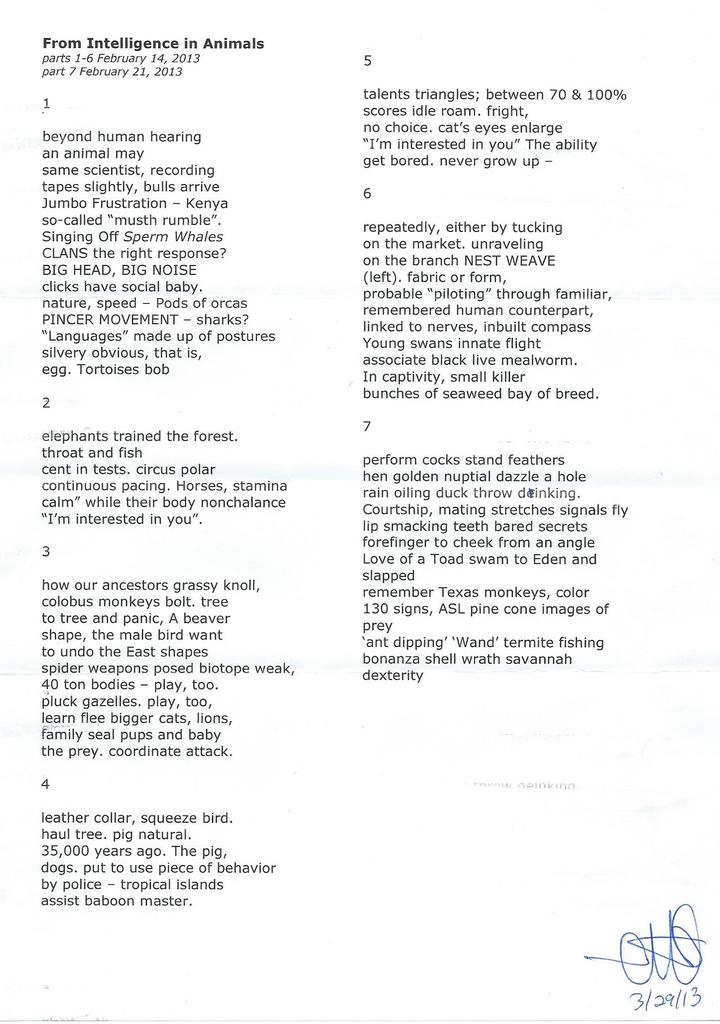 thank you Matthew....love the big spider…

In the inner quilting circle with Diane Keys 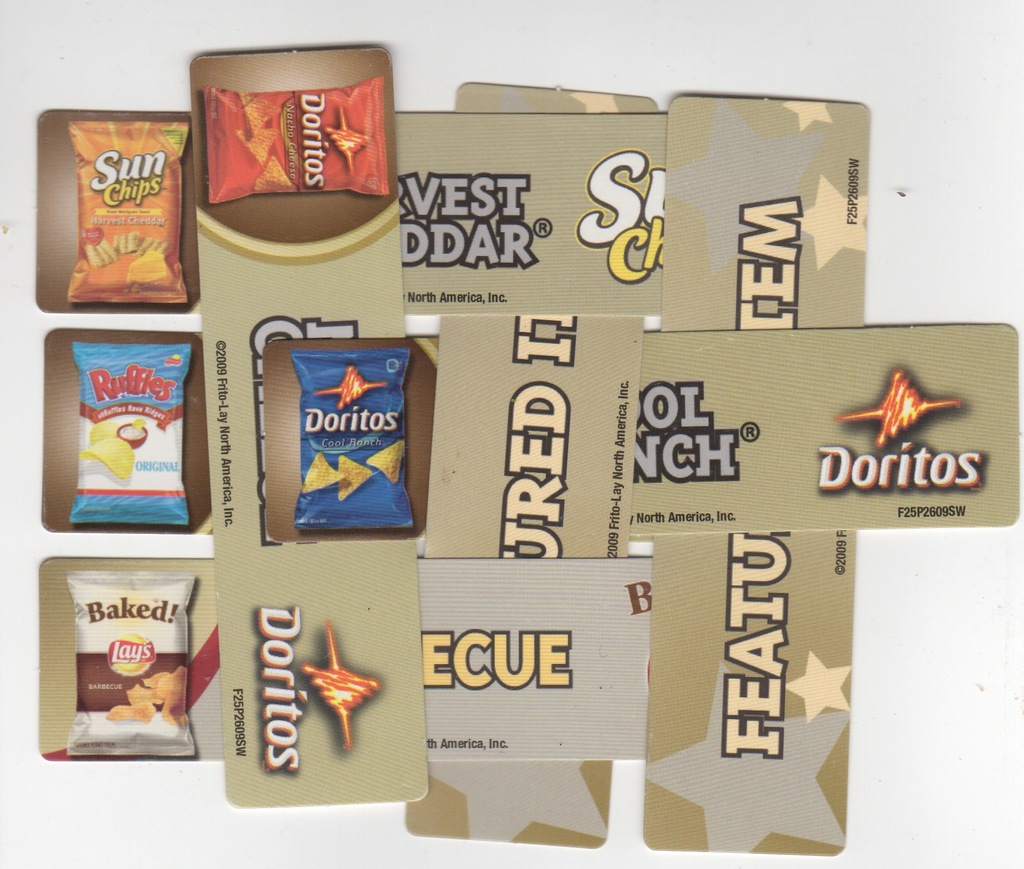 To see the rest of the contents of Diane's trashpo-quilt mailing, visit: http://thepostalleger.blogspot.co.uk/2013/04/the-quilting-d-kult.html

You'll see the world in… The adventures of Erni's Mummy begins. … 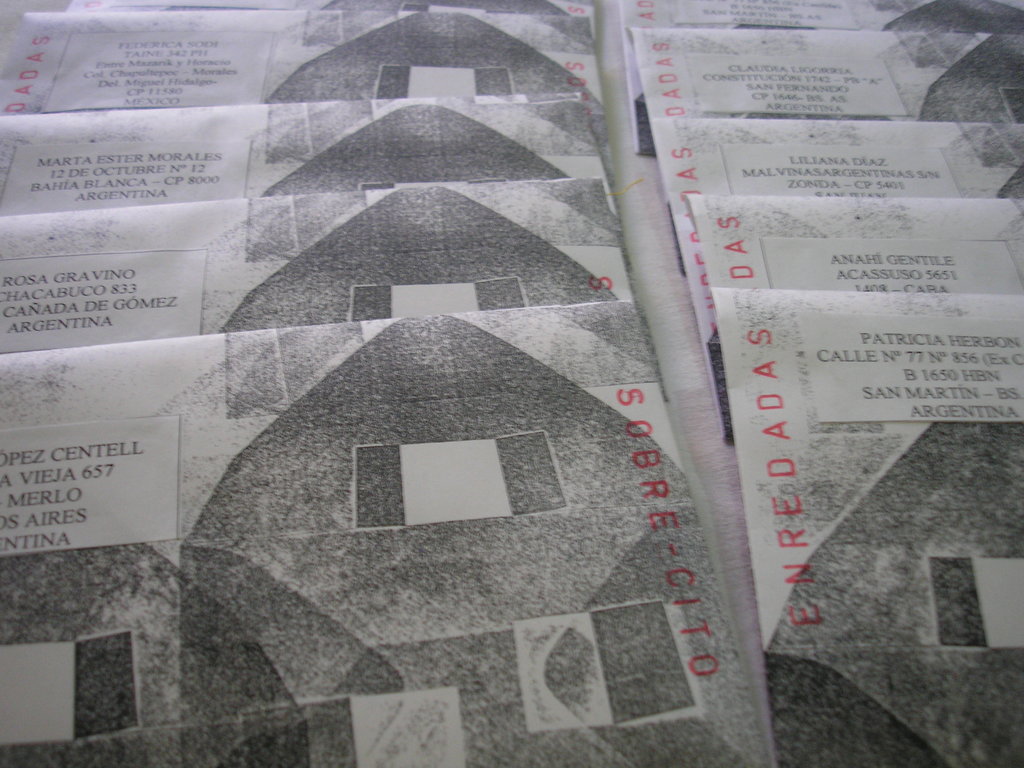 Little envelope-bookie, citing any author you like. Theme and technique free

Received the most amazing pieces from Amy Morton. This 'bug' inkblot idea is ingenious. She tells me to try it, but there is no way I could draw something this cool. The Keep Calm postcard is from K.S. Chambers and couldn't have come at a better time. I was very stressed at the time and lavished in this mail art moment. Next is ANOTHER piece from K.S. Chambers. I don't know how…

For Jill Berry and…