Why I am involved in Mail-Art:
because art needs to be everywhere--including the mailbox! 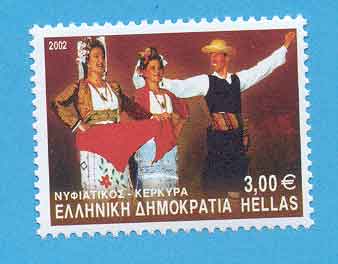 Lorraine Kwan said…
Packaged and ready to mail tomorrow, will be watching for the postcards.


Send 18 works of size 14.8 X 21 cm (A5 vertical), numbered and signed,
for making up a series of volumes with different artists in each. Each
volume will contain a minimum of 14 artworks, one per artist. Modify
each copy in order to make them unique originals. All techniques:
printings, drawings, paintings, photographs, collages...

Each participant will receive a volume.

Send your art works to:

Katerina Nikoltsou (MomKat) said…
Welcome to IUOMA, Sarah Elizabeth in beautiful Wisconsin!
'Tis last minute, but you have until Oct.1st to join us in Greece
with some art postcards, saying : NO to violence and YES to create!
More info on my page, stop by there, and let's be friends.
Greetings from Greece,
Katerina

Test Tower said…
Hi Sarah - Glad you have dropped anchor at IUOMA. I didn't recognize you at first without your last name, but when I saw you were in Algoma, I realized you were you! How have you been getting along dear girl? If you have a moment you could visit my mail art lair: heebeejeebeeland.blogspot.com
Would be great to have Wisconsin represented in the 4th Dimension! Anyway, very nice to see you here.