please pass it on to your friends   http://iuoma-network.ning.com/events/send-to-the-secret-exchange 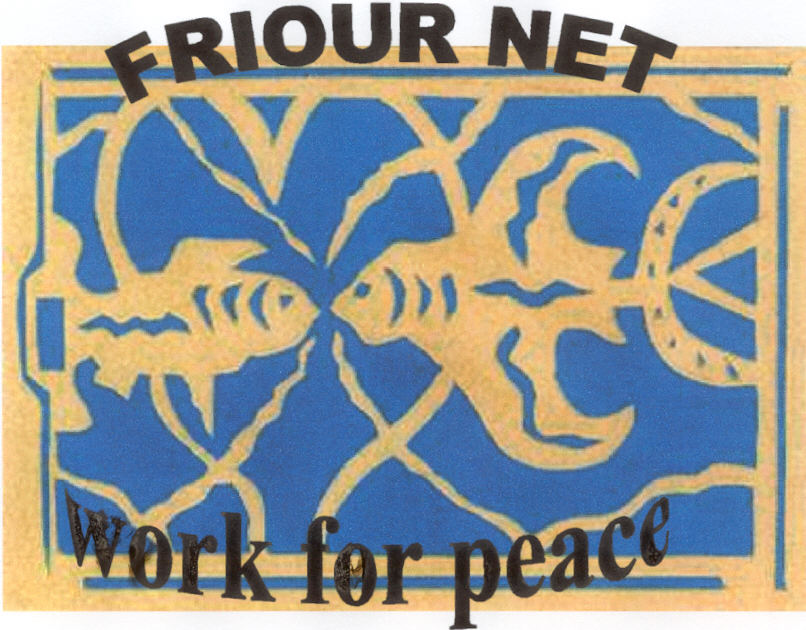