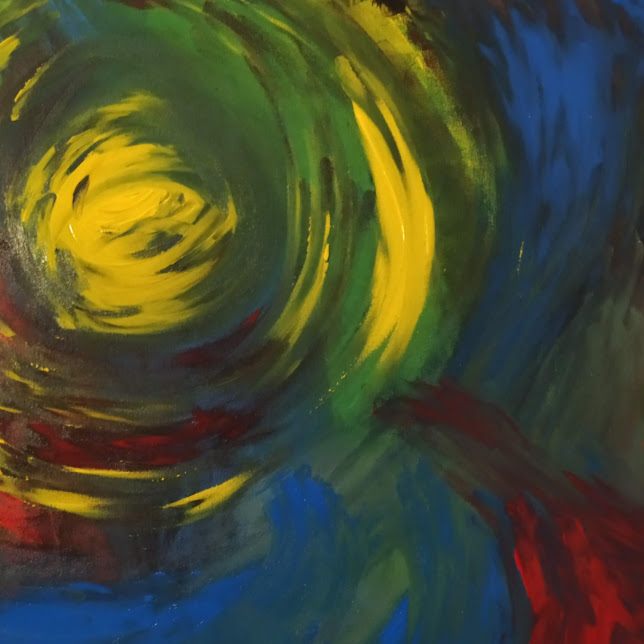 A Group for all that love and make artistamps. Stories, concepts, special issues, All there is to knowSee More
May 5
918 Comments 29 Favorites

Drinking water, potable water, is a good of humanity. Everyone must have access to water. The water must be protected and preserved. Fresh water is not a commodity, it is a right.See More
May 5
238 Comments 10 Favorites

"Happy to see that this arrived for your project, Paulo!"
May 4

Why I am involved in Mail-Art:
The mailart is the culmination of several hobbies that I have had for several years, since I have been painting and photographing, I have been collecting all kinds of postcards and objects sent by mail for many years.
I always make my own postcards with paintings, collages and other techniques, all without knowing MailArt, now that I have discovered this world I am much more involved, lately I have been doing work to share and I increasingly like this form of art.

​Now i want the train enter in MailArt

02. Category: This initiative is made up of an On-line exhibition ( https://brottasart.wixsite.com/brottasart/mailtrainart), (One day maybe in a physical space).

Thank you. I answered you in the messenger.