Second one out the door tomorrow! 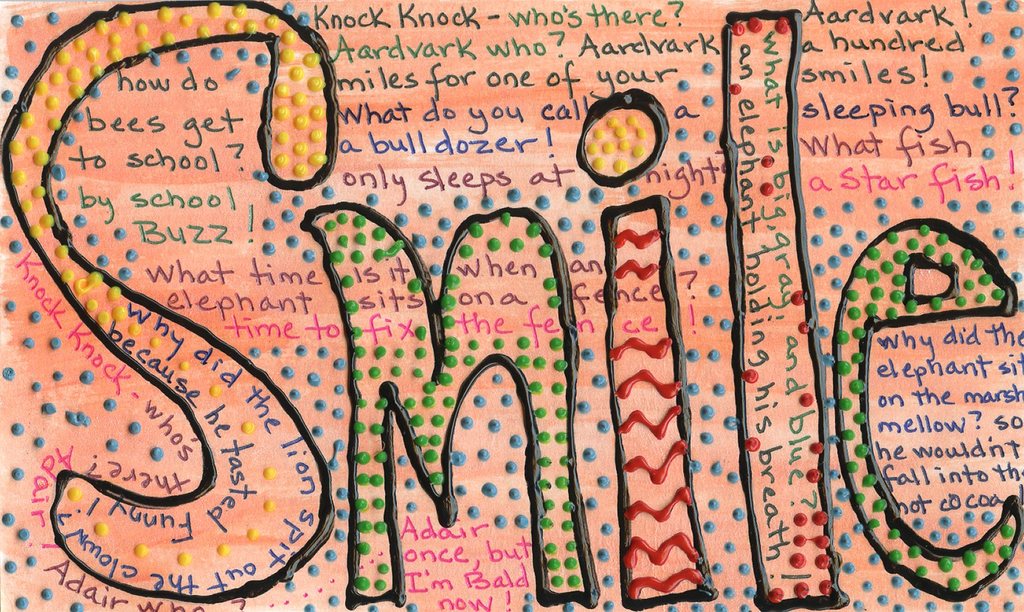 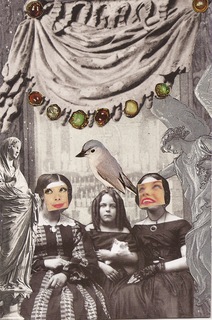 send you a smile

The dude we have been sending mail too has joined us!!!

SMILES in the mail to you! Comment by Poison Label Productions on October 13, 2011 at 3:56pm
Smiles are still arriving in Poland.....
Children in crappy situations are smiling because of you & many others who are not even listed as in this group .....

smiles have begun to arrive in Poland ...