I mailed out a bunch of work today, and I realized that some of the mailART I made was started (mostly finished) just short of a year ago.  Maybe it needed a longer gestation period than usual, or maybe I was just being incredibly lazy. I prefer the former, rather than the latter, but I have been known to allow things to "gestate" until they were entirely useless.... 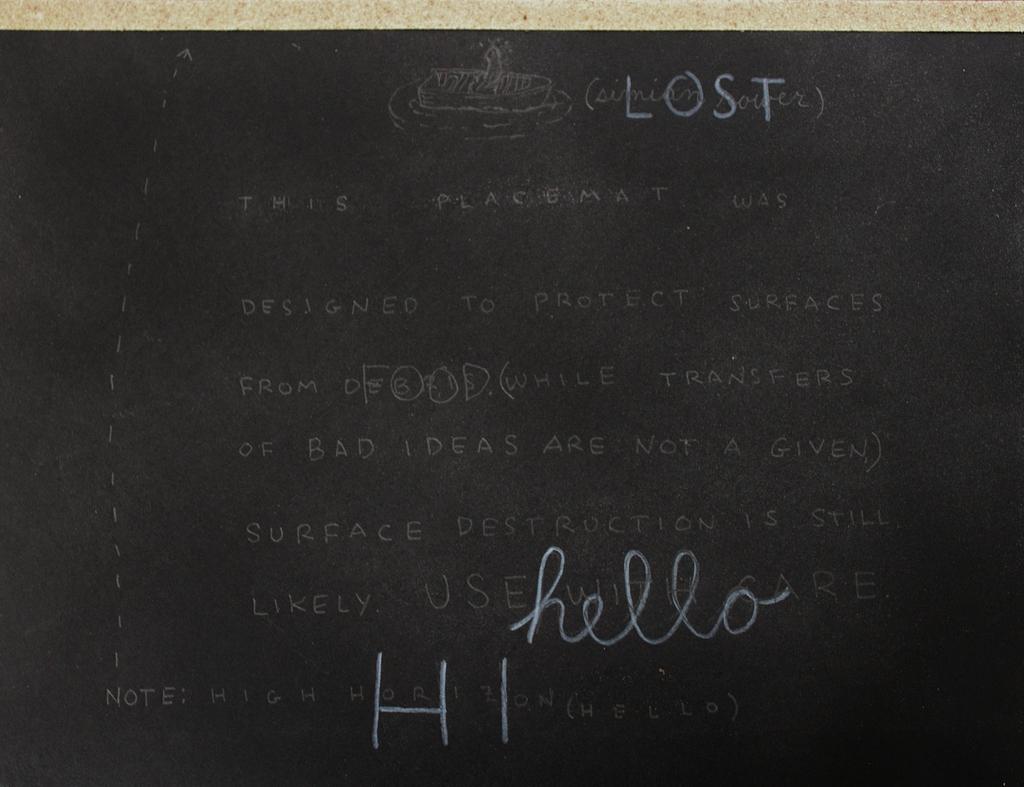 I used to feel a lot more guilty about working.

When I was a kid of about 10 or 12, I thought that I couldn't draw the same thing twice - that it was just impossible.  I also was afraid that I would lose my "talent"....

I realized a lot later that I am by nature inclined to make things - yo build, yo assemble, to slap together then edit, to cull, collect, pair and pare....Oh how I like the material "feel" of things.

I have said that if I had my life to live over, I might have chosen to be a material scientist. 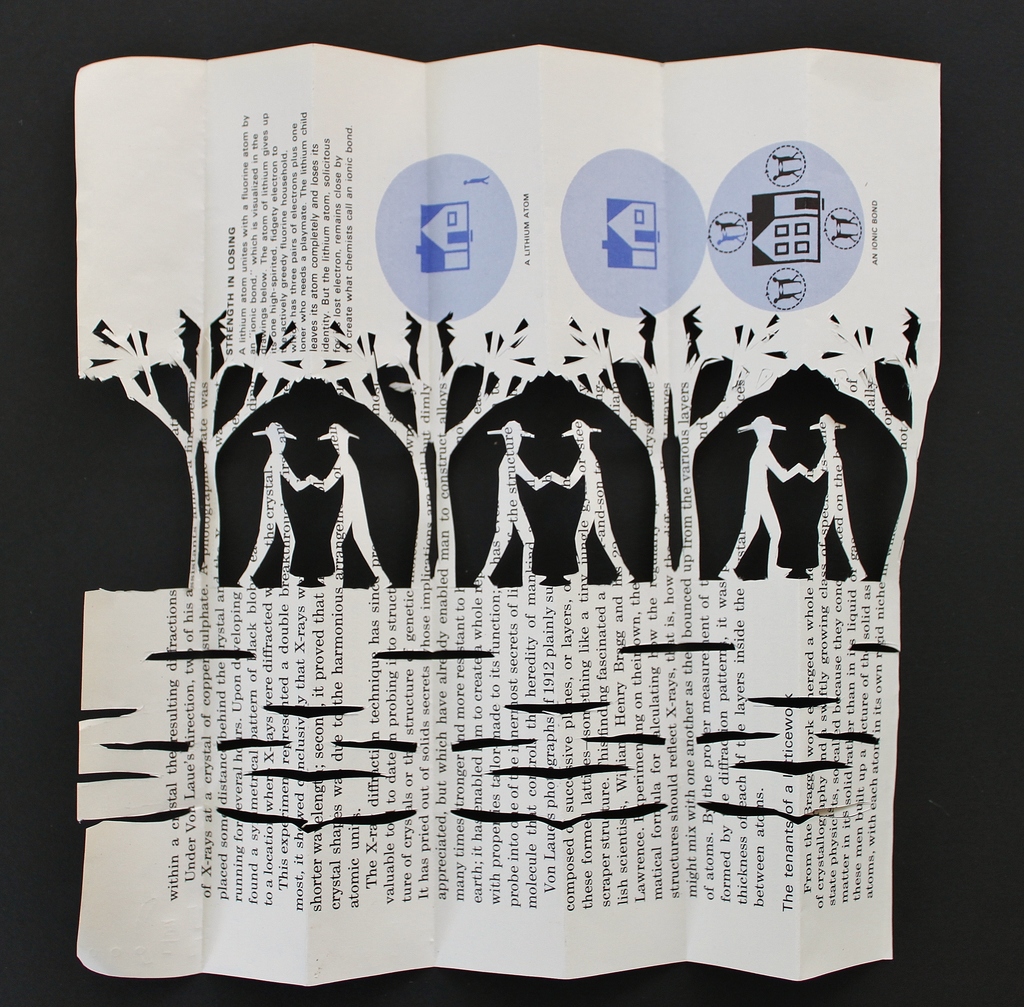 of bodies, of posture - even when rendered in the flimsiest film.

I recently saw the movie, Snowpiercer, and I was struck by how immaterial the bodies, sets, and scenes were. It felt more like a graphic novel than a thing made of flesh and blood...Which you would expect given its premise and visuals - the visceral nature of enclosure with its concomitant filth, degeneration, splendor and conflict.

Maybe the filmmaker had to render it in this way to keep it from being airless and claustrophobic. 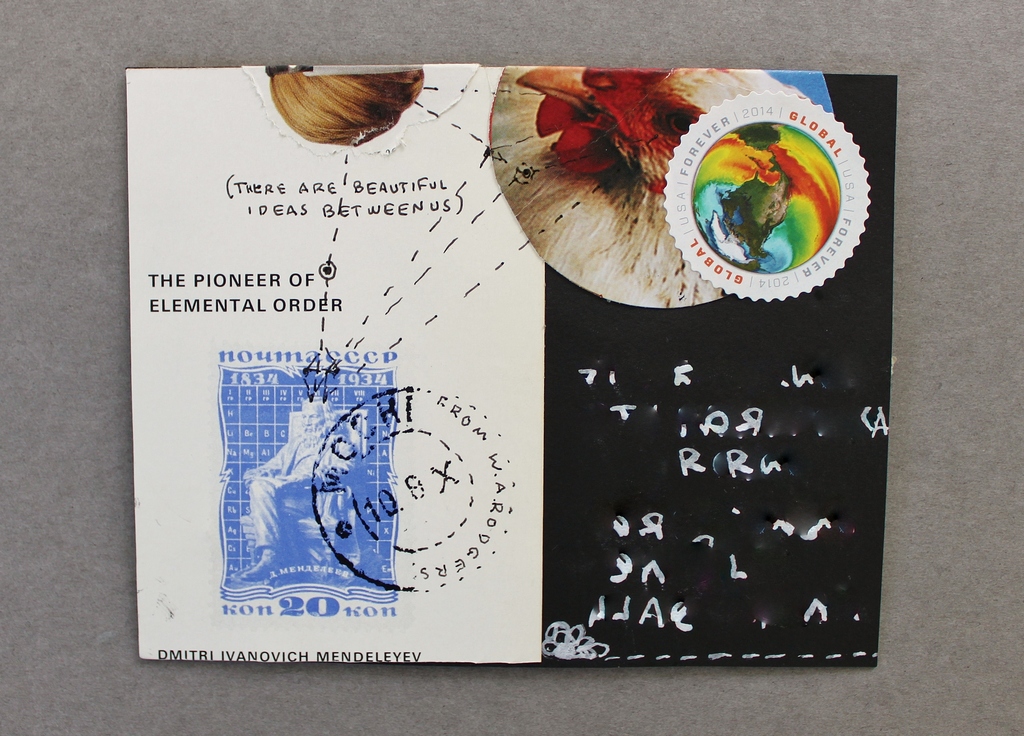 Here's another outgoing bit made today with a recipient in mind...

It's not about the person, not about her work.  It's  a way of leaning in, I guess.

Great to see your work again, WAR. Worth the wait!