Mail art in Russia and ex-USSR

Here are links to my public lecture I made during Philological conference in the Russian Science Academy in 2007. It's richly illustrated, for all, who has interest, what about mail art in Russia. Feel free to comment.

A new project
in tribute to Serge GAINSBOURG Send your creations to :

Don't forget to mention your names, address, e.mail and websites or blogs.

A blog dedicated to this project :… 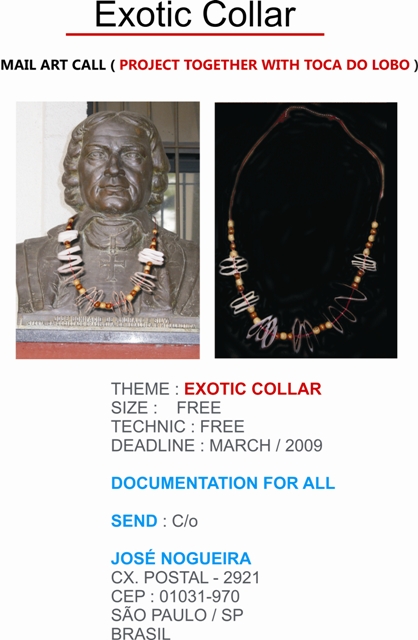 Why is this comunity closed to non members?

Hi,
why is a membership required to read our post or mail art comunication?

Is this not a contradiction of our rules of no selection and everbody can participate?

I understand that a membership is required to have here an space and to avoid spam politics that other platforms of our mail art forums like messageboards, lists or yahoo groups are often victims, but reading and looking around what is happen here?

If anyone is interested I have signed a journal up with 1001 journals. It will be a traveling journal sent to anyone who signs up to write in it. The theme is Thankfulness. You can sign up at www.1001journals.com and I am journal #3322. Once you get the journal you have two weeks to complete your portion--1 to a few pages and then mail to the next person on the list. In the end the journal will come back to me and I will post all the pages on the website.
Thanks,
Jennifer Zoellner 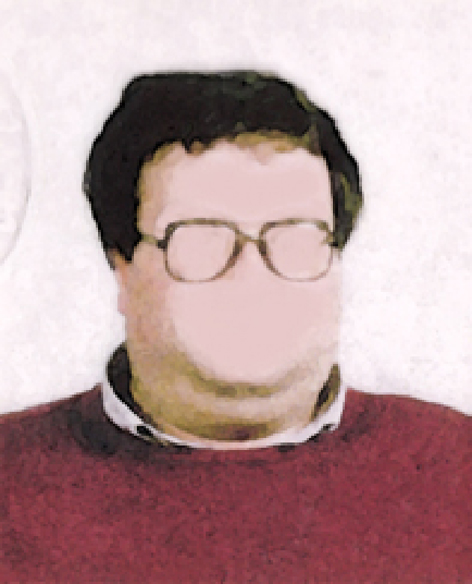 His death .. kills me, project proposed by ROBERT VARLEZ

Guido aks all mail artists and poets to send contributions to the project "his death kills me" before May 29 to Robert Varlez, Modardstr 18, 4000 Liège, Belgium.

This project was conceived to honor the memory of the great French Belgian poet Jacques Izoard, who died in July and who was a personal friend. This is an open call however on how you deal with grief, mourning, loss, recovery and so on...

This is a small newsletter

who just left us

George Brecht is the artist

in the world who's attitude towards art

and changed my mind

in other words influenced me the most.

CULTURE is the new project of the CRAB art gallery and social center.
Free medium and size. Deadline is 22 April 2009.
Exhibition at the gallery in May 2009.
Doc to all participants. Send to:
Galérie du Crabe, Yolande, Rue Sergent Sortet 23A, B-1370 Jodoigne, BELGIUM.

Just received the documentation in the form of the magazine of the center:more than 200 mail art pieces from 185 mail artists from 38 different countries will be exhibited between May 5 and… Continue