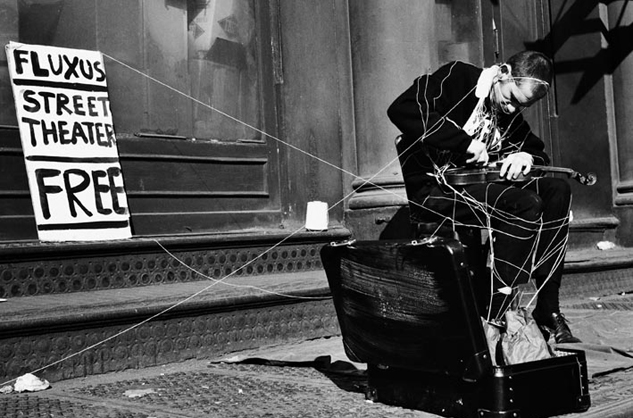 Artistamp (it always feels strange calling them artistamps) with one of my photos. 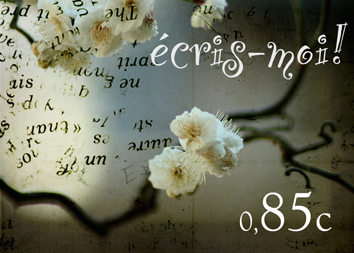 Look at my shoes - for Crystel

This one is for my friend Crystel. I see her only twice a year when I go back to Europe and I miss her. This summer we both bought a very similar pair of red shoes and it became a sort of an in-joke between us. When I saw this add for shoes in one of the vintage magazines I bought in Jinbocho I immediately felt like sending it to her.
The envelope is made from a very cheep print of a famous japanese woodblock print.
There are not so many price tags around these days, everything seems… Continue 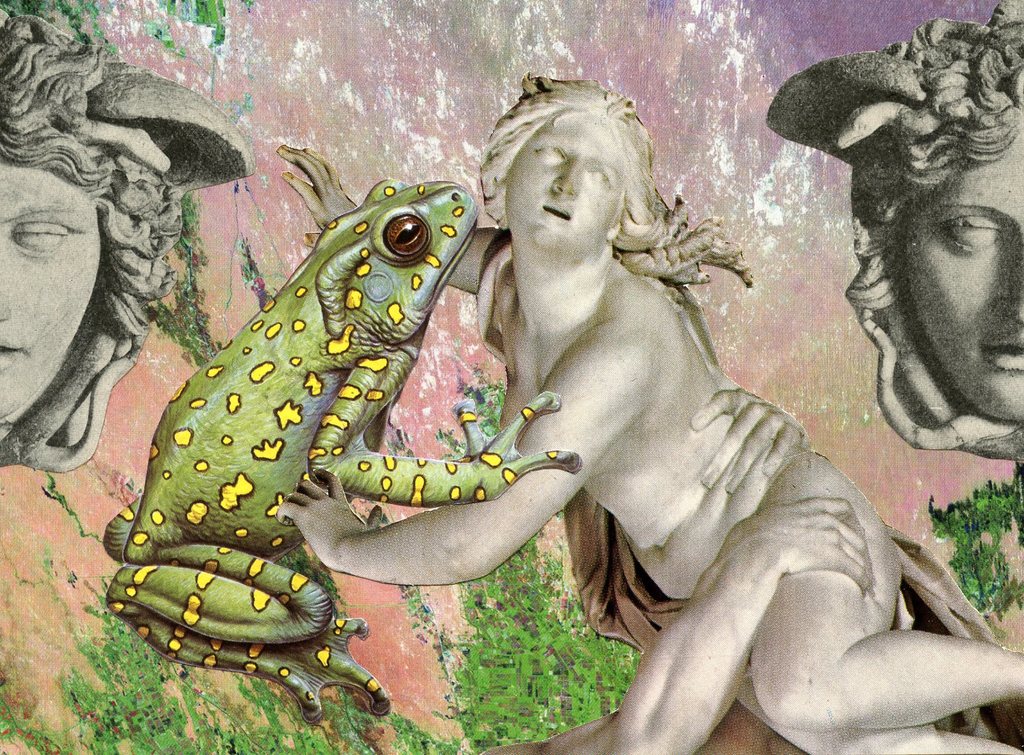 Gen made this intricate work while riding on a bus. Thank you! 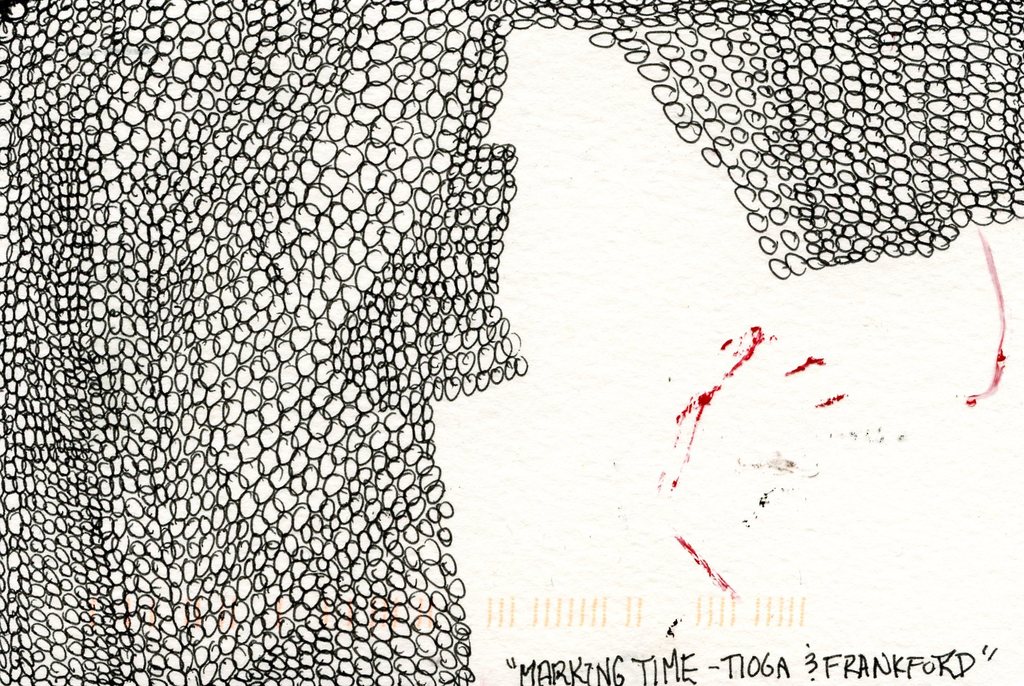 Bifidus is amazing. Collage work so intricate, and layered. What a gift to own his works. Thank you.
, 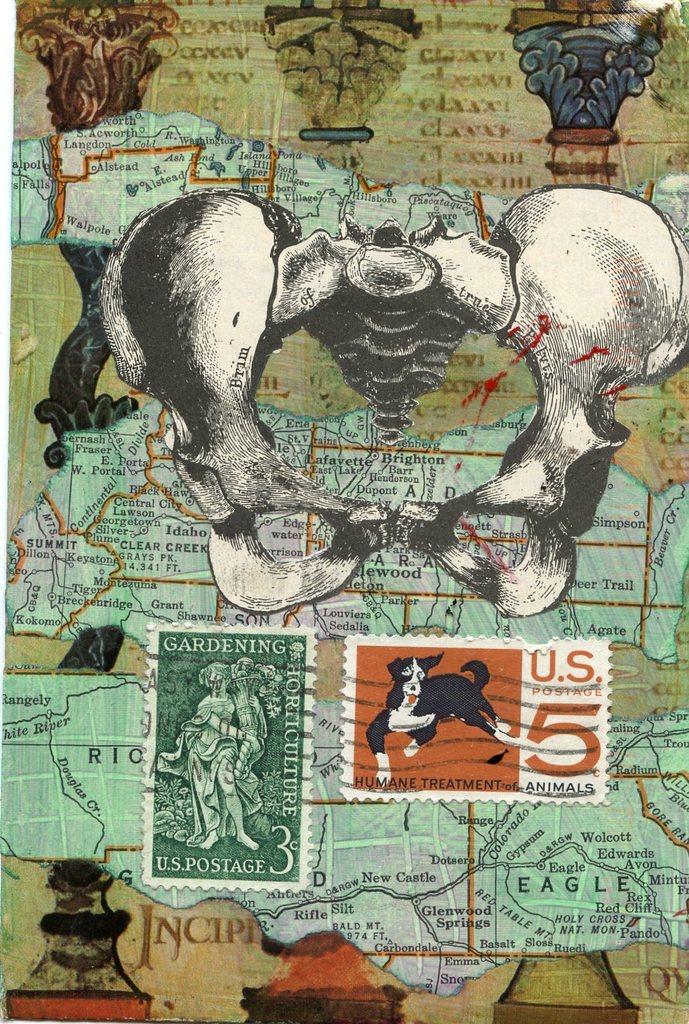 Grigori challanges my faith as I question whether Sloanisn is truly the path I'm on. God help me! Nice piece by the way! Austin gifted me with an intensely colorful watercolor/collage. Thank you Austin. Very cool. 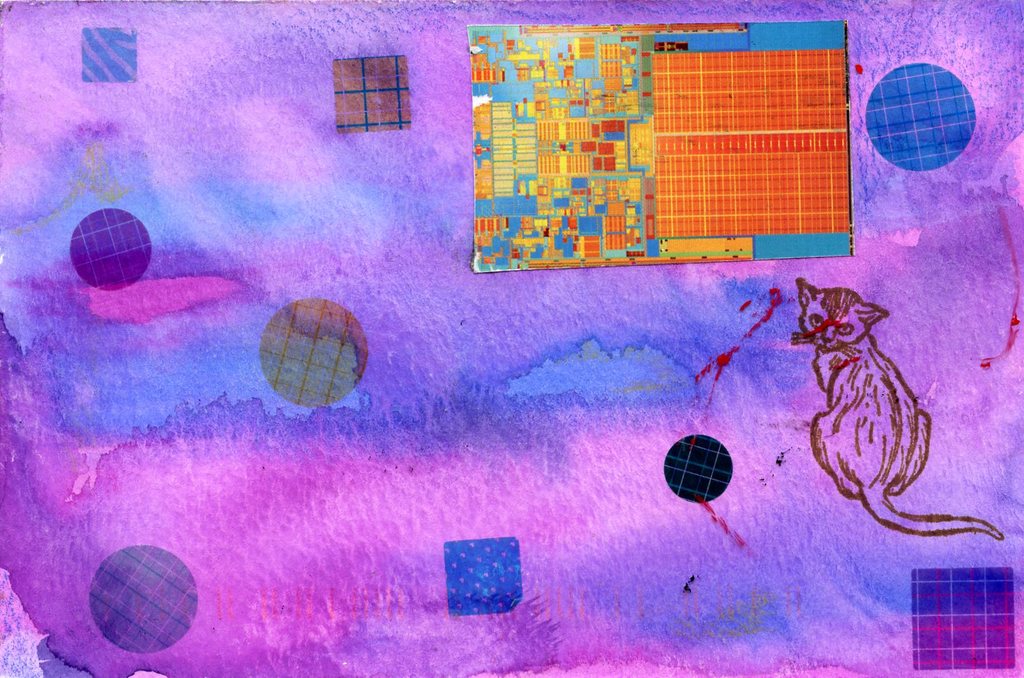 Not one but TWO collages during her busy school time. Can't keep a good artist down! Thank you Madge! 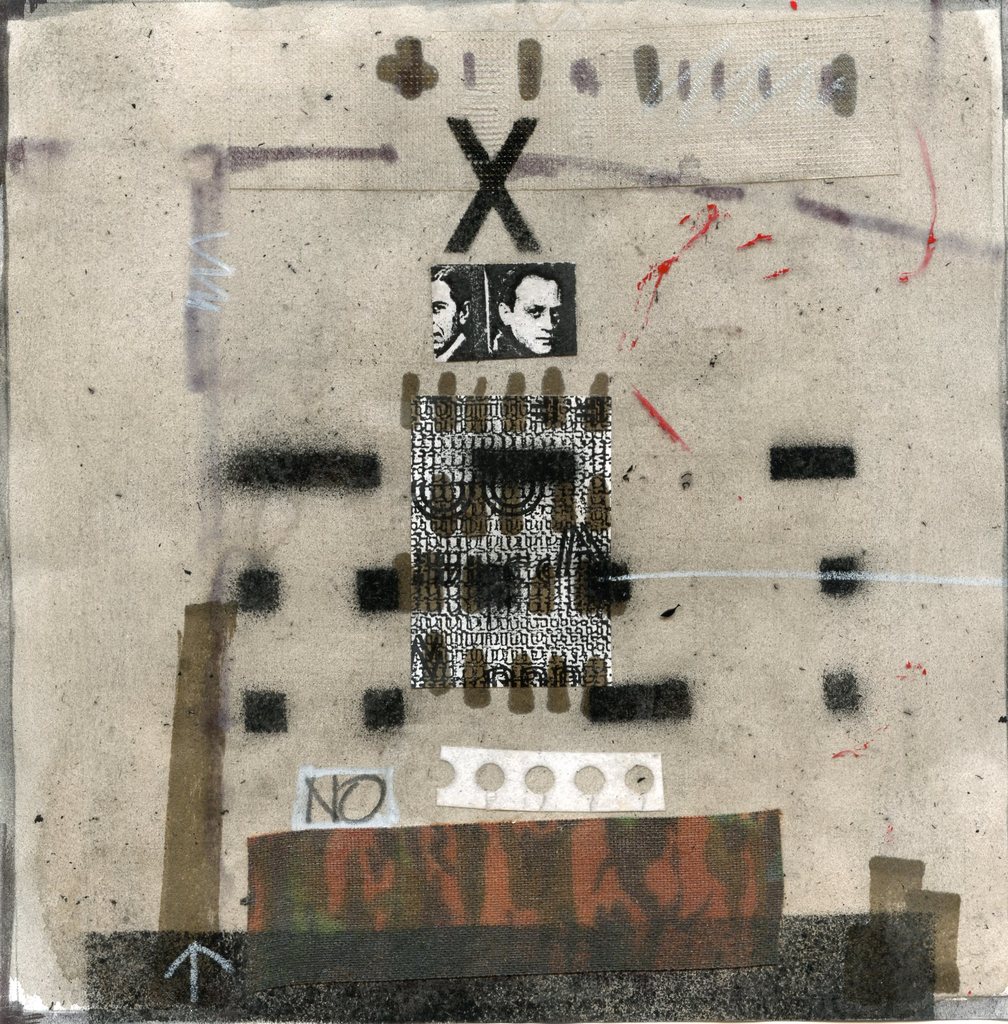 I got a huge amount of art from Carl. So fantastic! Thank you Carl. Here's some eye candy:… 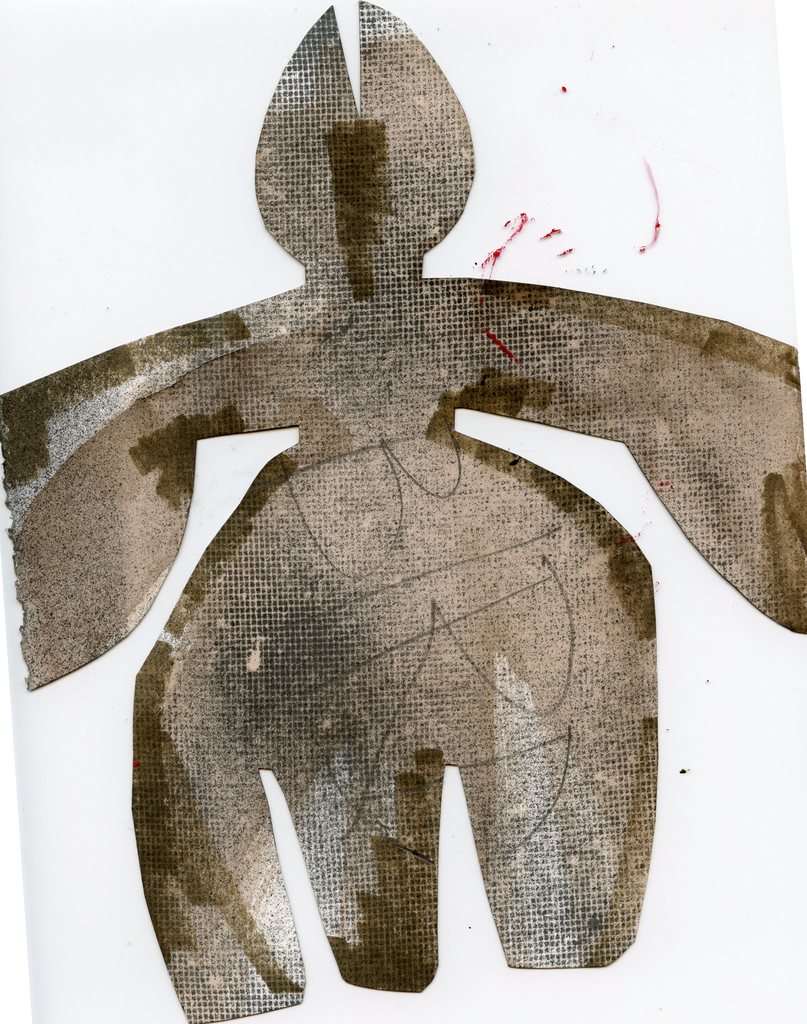 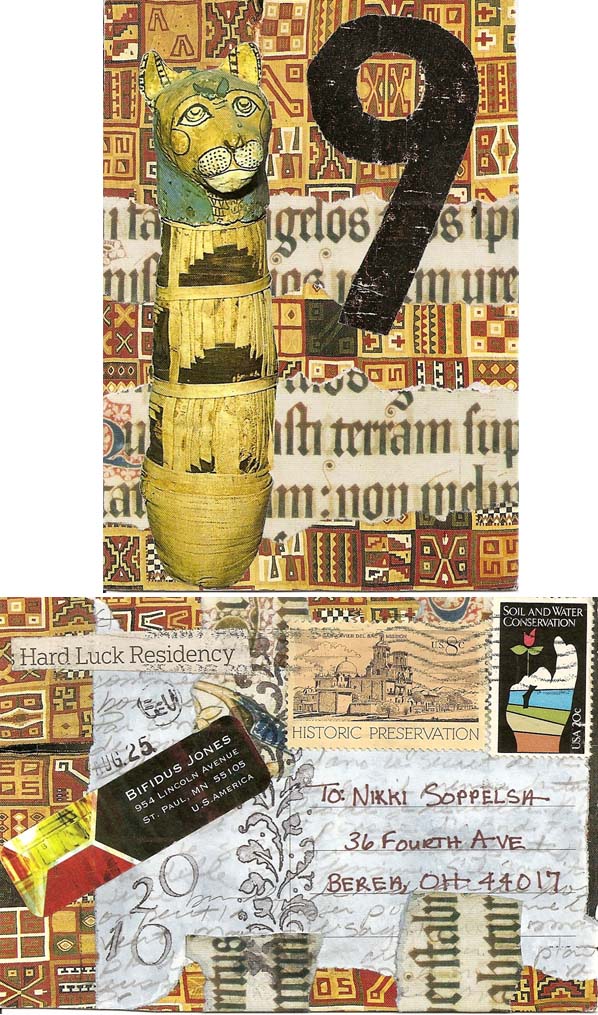 Art Nation (Karen Champlin) sends me a second mailing - SANCTUARY - Latin text secured with brads to corrugated card. Marked CONFIDENTIAL - and sealed in a stamped and padded envelope (not shown), KC reminds us again the ART IS LONG, LIFE IS SHORT and continues to keep her prodigious talents at work. As I learn more and more about MA and contribute to the movement, I am bolstered by the work of KC and others - as we explore the various worlds, demands and needs of ourselves and others. BRAVO!… Continue 2 FLUXUS BUK - Obscurity is its own reward. A nice pun on the credit card statements that abound today. Multicolored psychedelic… Philosophical Figure #21 - Sealed in plastic. Hand constructed paper geometric figure composed of bissected sentences on cardboard with restatement of text in border. Intricate and beautiful art piece complete with titling on reverse. Beautiful work, RR - love the attention to detail and the…

Received a notice (in French) for NEW MAIL ART CALL supporting the Wetland Preserves - Nature and Life and ANimals - of the D'Ares-Lege Cap Ferret. Have enclosed for interested parties. Seems like a great cause and event. Hand stamped letter and call with CHANTAL TAHITI logo and flower.… My first rubber stamps, Japanese style. I feel like I'm back at nursery school really, but making rubber stamps is so rewarding, totally worth that like bit of effort. 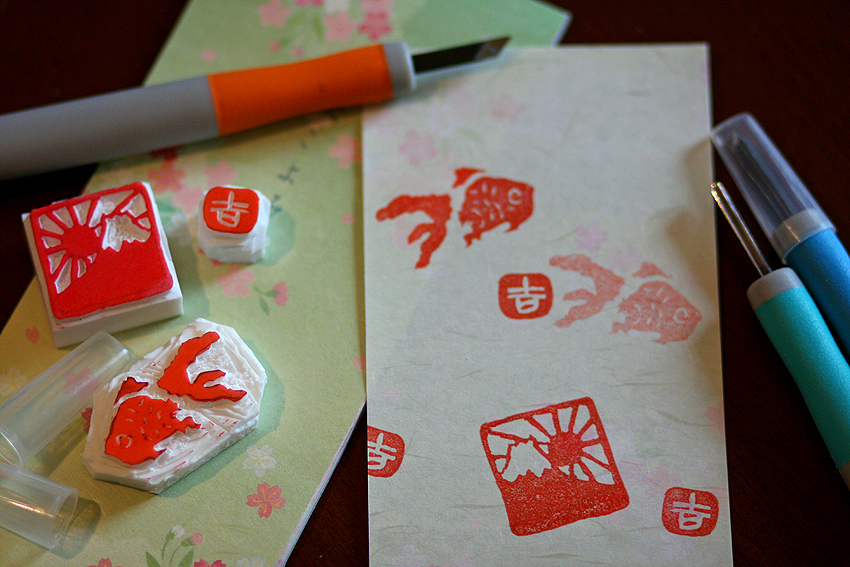 Making your own postal stamps is as fun as it can possibly get. This one was my first attempt. I took a fake photo booth picture of myself on La PhotoCabine and turned it into a vintage stamp with a "Specimen Rare" label on it.
It took me a while to figure out how to cut them out to actually make them look like stamps. Not so easy, but I think they look quite decent.… 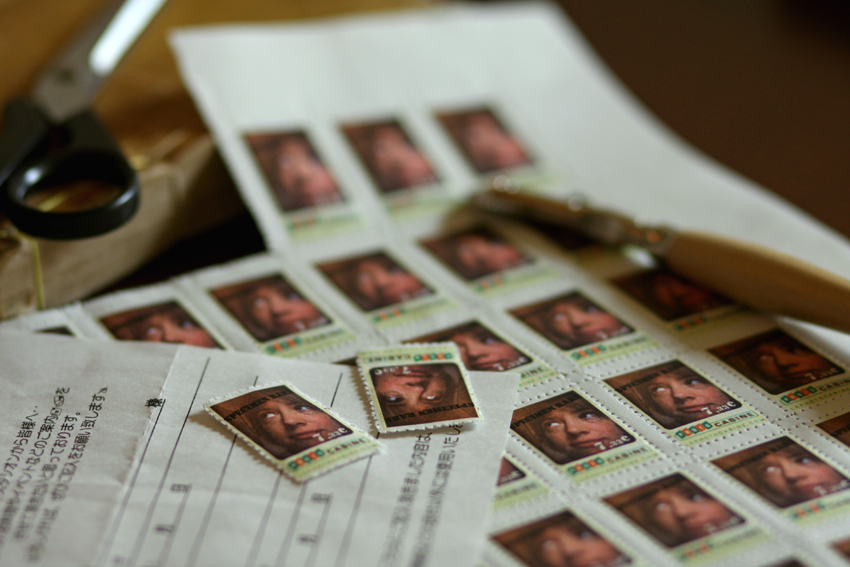