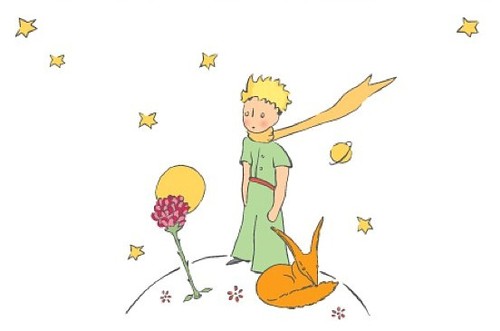 2015, announced as a year of literature in Russia, will go under the sign of the “Big Read”.
The large-scale international project that plunges the whole cities into a one familiar literary work, will also step on the lands of Togliatti.
The multileveled intercultural process concentrated around the immortal work “The Little Prince” written by Antoine de Saint-Exupéry will be explored on our territory under the motto “One City – One Book”.
Soon the multileveled intercultural process that includes the selection of the literary works for the “Big Read”, the acquaintance of the city with this special book, the debates, the plays, the films screening, the readings aloud, the conferences, the lectures, the exhibitions, the other different creative responses and the methods of thinking over the literary text and its cultural code will take place on our territory.
We invite you to join the creative process and participate in the Mail Art “The Little Prince” project, which will be a worthy decorative addition and a logical continuation of the “Big Read”.

If you want to participate in the project and the final exhibitions, prepare your work for the one of the following topics:
1) a Calligraphic quote from “The Little Prince”;
2) “The Little Prince” illustration
3) a compound of the topics mentioned above.

The forms of the works: an envelope or a postcard.

Send your works during the period of the 10th of February to the 30th of June 2015
to Yana Yaroshevskaya-Molozovenko, the project coordinator.
Russian Federation, 445040, Samara region, Togliatti, Voroshilova str., 34/4 – 253.