Svenja, Petrolpetal, Moan Lisa and Frank B. Jones from Kentucky This is Svenja's envelope which sets the bar pretty high for what's inside. Wham! That skull is aheadin' my way. Svenja has jumped on the Underwater Living bandwagon pretty hard. Both her inside and her outside contain watery themes. (You can just run with that however you want to.) Observe: 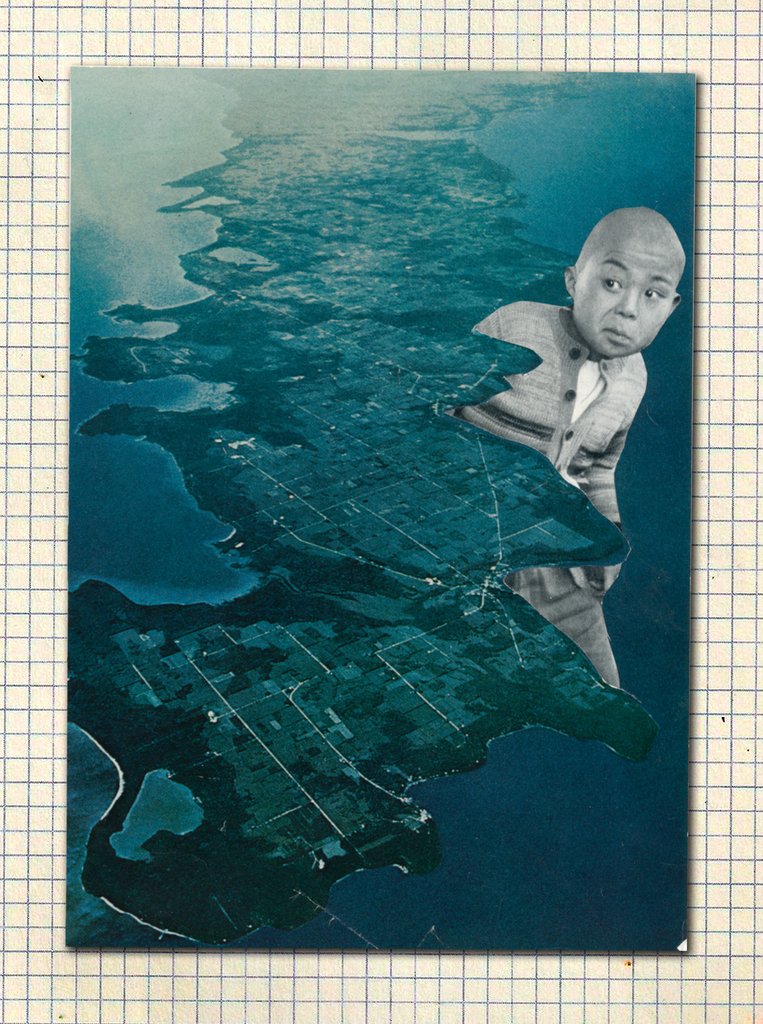 Beautiful. Svenja works with lapidary precision always to slightly comic effect but the comedy is not broad. It's subtle and bent. Since this is a sponsored blog I can't resist adding that the NY Times today had a headline that read "OCEAN LIFE FACES MASS EXTINCTION, BROAD STUDY SAYS." In 36 point type, extra condensed. Mass extinction for the ocean only rates a 36 point headline. That's speaks volumes, doesn't it? This depressing bit of news in sponsored by Underwater Living Systems, For the truly deserving rich. Please let us know when you reach the top of the heap. Normal blog resumes here. 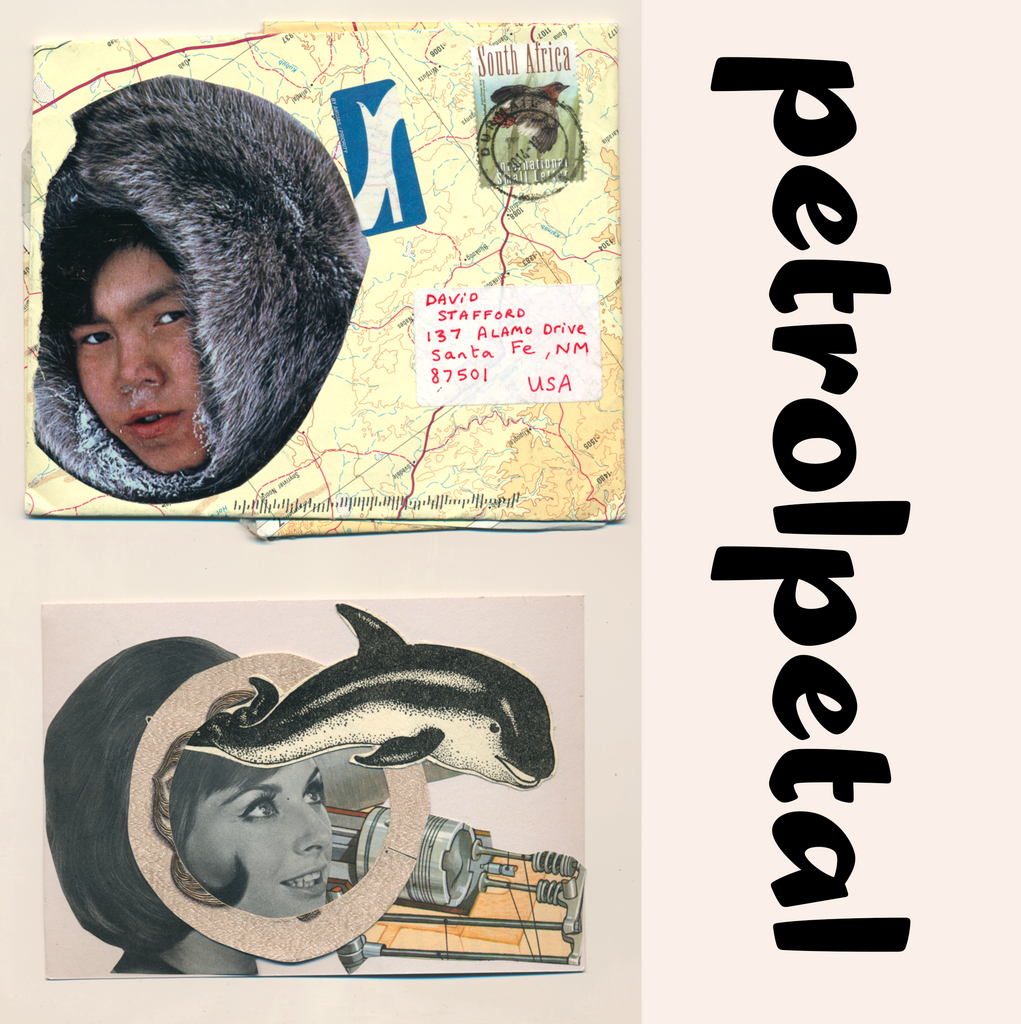 The very same day that Svenja's piece arrived this came from Petrolpetal. As it turns out Petrolpetal is a talented in a number of mediums. You may remember from a previous blog some cool prints she sent me. So this time out something totally different but still masterful. Thank you, Petrolpetal. I doubt there's anyone more prolific than moan lisa yet his quality doesn't seem to diminish despite the outpouring (though I do have concerns about his engine overheating). These are but two of my favorites from the many I've received in recent weeks. Thank you, Moan. She looks good at poster size, don't you think? Finally I just received another kinetic masterpiece from Frank B. Jones in Kentucky. Mr. Jones is a patient man with a brush and an exact-o knife and his works show it. Thanks, Frank. I'll leave you all with this. Fun Fashions by David, too!

Excellent mail art from all.