Creature of the month

Uhh, there's another guy. An ugly one! Long time, no see: Here comes again a creature of the month, October, I do like it! 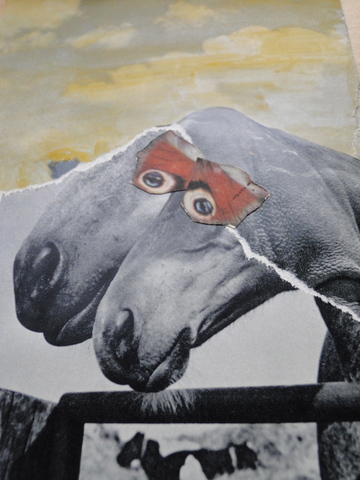 One month behind: creature of the month november is this superspooky thingy Vizma sent to me! Thanks a lot to Australia! Creature of the month October has to be something halloweenesque - even if we don't have this in Germany. How do you like this Wannabe-Cowboy? 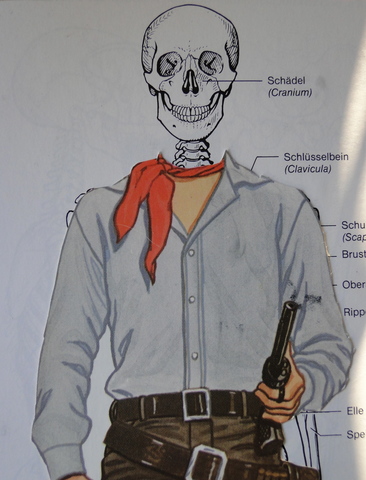 Oh nooo, I missed the creature of the month August!! Not good!! Here's my September favorite, which Arac sent today. What is this?? July, unbelievable hot in Heidelberg, so this sneaky little alligator gets his chance to be the creature of the month July! 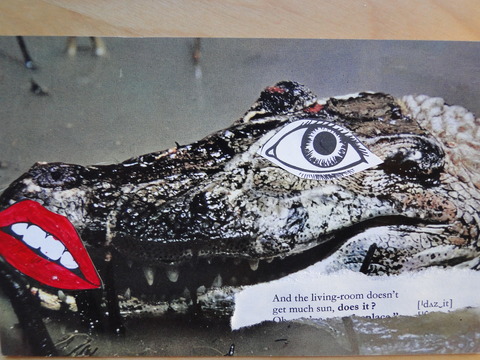 Another month, another creature! Creature of the month June is this disturbing dino. What on earth is this guy looking for? Without clothes? No wonder they became extinct!! Creature time again! This dreamy bird is my creature of the month May, I've sent it out today. Hope you like! Creature time! I already forgot about it, here's my creature of the month March, don't ask for its name, xoxo So these two tired hairy creatures, presumably baby and dad, are going to be the creatures of the month February. I hope you like them, I've sent them out today... Cute pyjamas sure get you a headstart with the jury...

Uh oh, I nearly failed to elect a creature of the month January! But today a bunch of funny little things arrived here, so I'm able to present you this indescribable poor creature from John Bennett as the winner in January: Obviously there is a problem with his eye, poor thing. Thank you, John!

Of course, would cuteness be the only criterion it would have been a hard competition: I love his pajama! Here is a very promising candidate for the contest. In fact, I think this aggressive little aye-aye, who obviously is driving taxi in his spare time, should be the "creature of the month december". Congratulations! 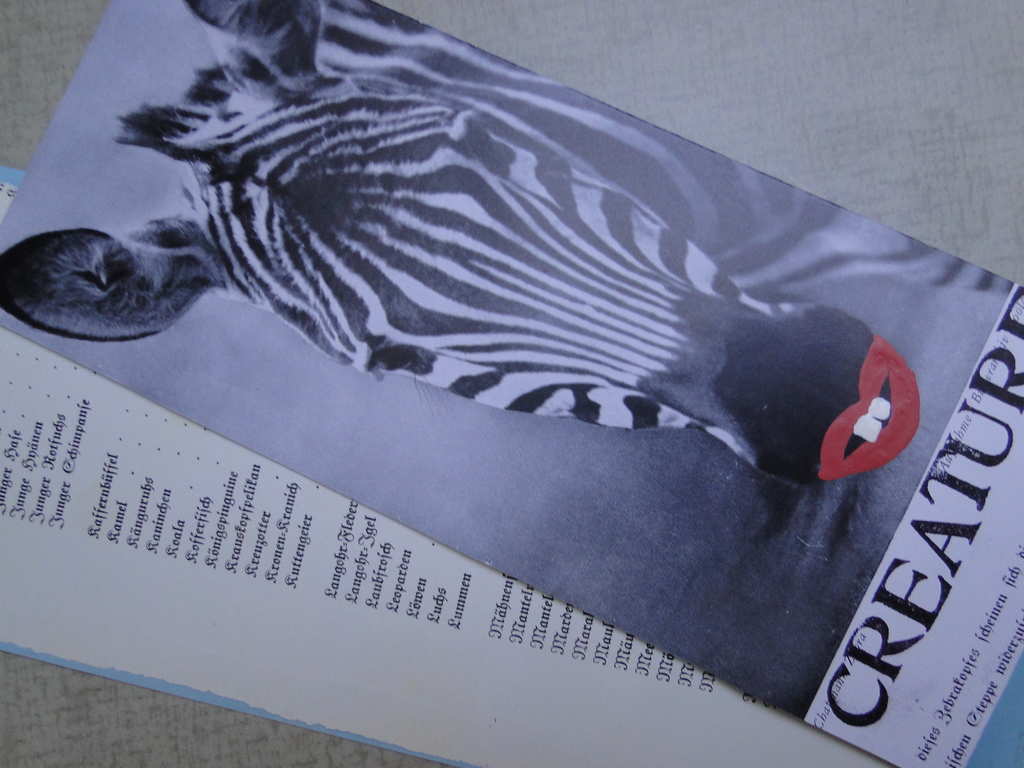 It's a very sunny and very silly sunday, so I just started a new project: I'll choose (and send) a "Creature of the month" for the next 12 months. May I introduce you to the charming zebra which happened to be the creature of the month November?

Wow, it's been 10 months! Yay, the creatures are back!

No lie, I was thinking about the creature of the month just yesterday! What a delightful return!

I've been missing the Creature of the Month - great to see them back - wonderful!

Thanks for choosing my thingy Svenja! After I added the glitter it was a toss up whether to send her to you or the Bad Art comp!!

I had almost forgotten him, he's actually a sharpei(dog) with some kind of sealife sunglasses. Is that star-nosed mole for real Kat? So bizarre looking!