The International Youth Arts Festival invites you and anyone between the ages of 5 and 26 years to take part in this year's international postcard swap: ‘Let Me Introduce Myself’

Take a piece of postcard sized card (15cm x 10.5cm) and be creative with any material you can think of be it oil paint, ink, dried pasta, buttons, pictures and introduce yourself to the world!…

Postcard or digital art competition open to all - £30 Amazon vouchers up for grabs! my REAL wall appears in a national newspaper! Mailart in education is making the papers folks AD Magazine is the official magazine of The National Society for Education in Art and Design (NSEAD).

This month, issue 2 is out and my REAL wall makes an appearance, complete with a pic by me of Elena browsing some postcards!

The write up is by a… Continue

The PGCE Secondary Art and Desgin MailArt group has beenset up in response or rather to counter the online networking communicationthat prevails in all workplaces and institutions of education and is inspired(ironically) by Andy Hoang, E learning advisor and artist, who is involved in awider global mailart group himself.

The aim of the project is for students to keep in…

Pester my council for my REAL wall and potentially be in the newspaper in London (to arrive by November 15, 2009) Hey my REAL wall fans I have an urgent mailart/postcard petition call that I need a quick response for, and I need your help!

As many of you know, recently I received a very strange demand letter from the local council, who seem to think that my REAL wall is a… Continue

my REAL wall featured in the local paper!

Send me your status - mailart call

As part of my facebook to REAL life transition, I have found that the status update is the hardest part to give up and I need your help to wean myself off.

Inspired by Sam Potts recent Twitter on paper idea, I figured I wanted to get together a collection of facebook statuses and tweets from everyone and put them on my… Continue

I was just looking through some photos of mine that I printed out earlier this week and realised that I didn't like many of them. I'm not the world's greatest photographer, alright I'm not that bad, but I think that so many of my photos could really benefit from a little touch up before I put them in the album.

Being that I'm no good on photoshop, I thought I would call on you, my dear mailart community to help me out in a far more traditional way.

If you send me your… Continue

New mailart in for my REAL wall today From Adel in South Africa (not on IUOMA...yet) 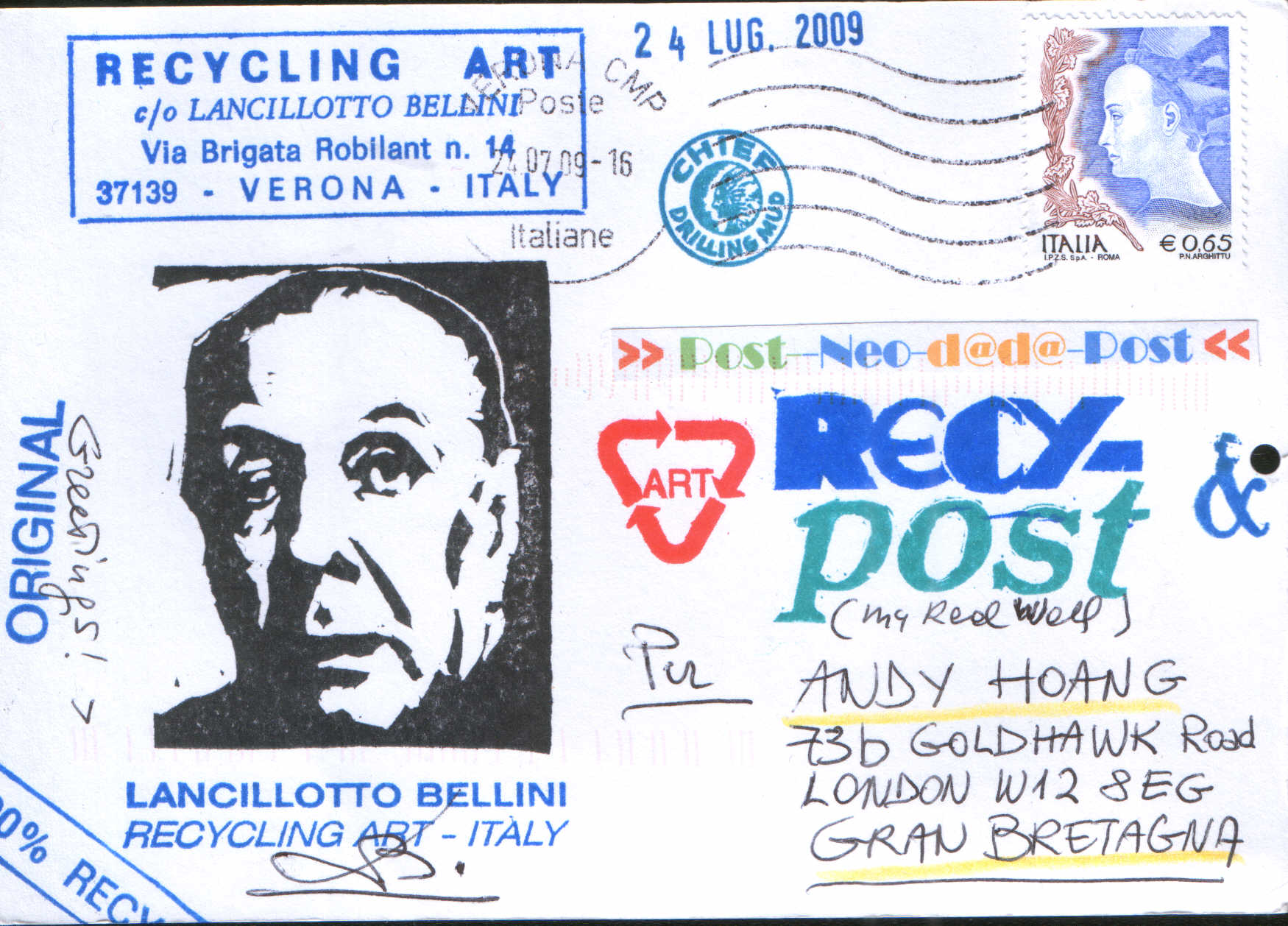 Both soon going up on my REAL… Continue

I've been pretty busy lately, but my girlfriend has been doing a load of REAL walls for me, featuring the post that has come through the door.

This one featuring a number of contributions from mail-artists as well as postcrossing. If you've sent me one lately why not check it out on www.myrealwall.com 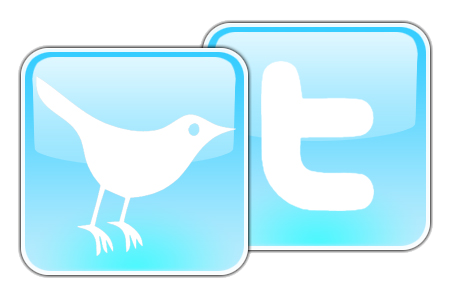 There is a 32 person #mailart exchange going on at the moment in which 32 people are sending a piece of mailart to everyone else on a mailing list.
The whole thing is being arranged by Art_news and he's decided to put another one together in July.

That's 30 postcards in a month, starting at the start of July and ending in August.

The twitterer @art_news has put together a project for 33 mailartists on twitter. The challenge is 30 piece of mailart to the other members on the list, one each with a month deadline. Any twitters can follow the action by looking up the #mailart tag on twitter and the original post with outline is on Mark Venema's… Continue

Is this REALLY the world famous graffiti artist Banksy?! I came home to 4 bits of post after 2 days away, including a piece from Peter Kupas and when I tore them open I found to my surprise what appeared to be an original plan for a Banksy piece.

I'm still reeling, and me and the flatmates are boggling as to how we can prove it's veracity. Either way though, it's a damn cool piece to… Continue

Big thanks go out again to grthink, who introduced me to mail art for now introducing me to the postcrossing website.

I'm just about to use up my remaining stamps on postcards for strangers, but there is still time to get a free postcard if you get in quick! I only have 1 international stamp and 4 stamps for… Continue

A wall full of art! Thanks to Wackystuff, Enzo the Dog, (y)our sky and botheyesclosed

The latest my REAL wall is up. I've had a few days off, but received some brilliant pieces in the mail. 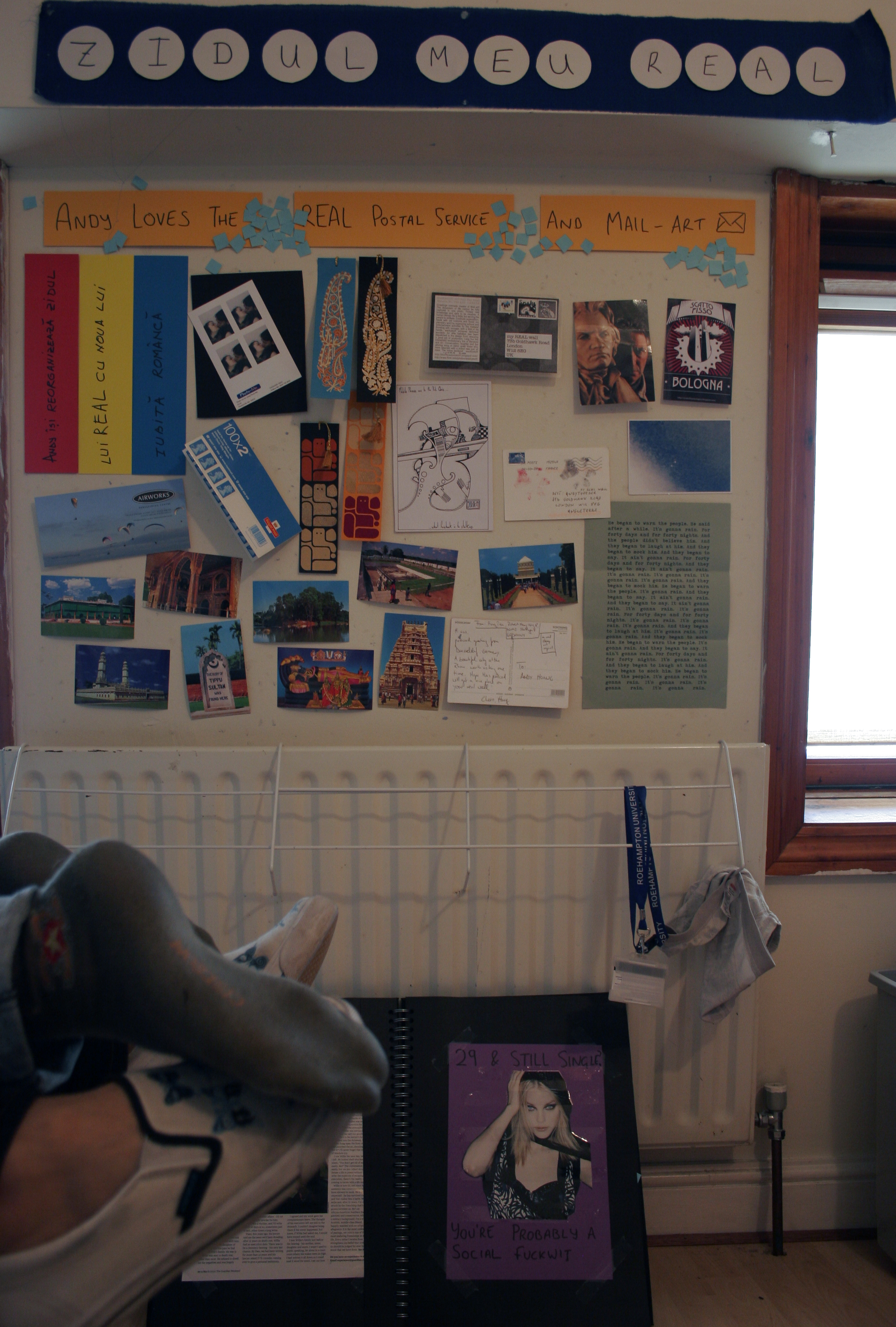 Big thanks to all in the mail art network. Don't forget to click through to the flickr page to see the full notes and art pieces…

Thanks to botheyesclosed for sending me my first mail-art for the wall, through this site. 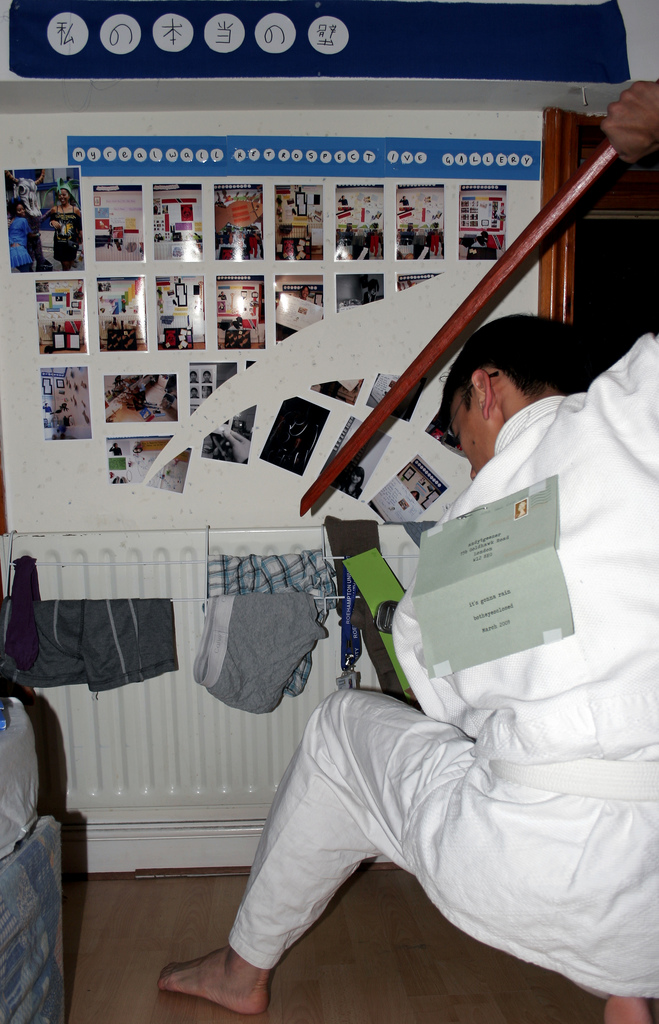 Technically, I wasn't too happy with the shot. I took a few takes but as it was shot at 2am on my own it was difficult to shoot the right pose. However, as… Continue

Recession-busting postcard offer. Open to all

It's just occurred to me that the price of international postcard stamps is going up by 10% in the UK from the 6th of April. Seeing as you can't get fixed worldwide postal rates, I'd have to add more stamps after this date to send abroad, so I came up with a cunning plan.

If you want a postcard, hurry up and leave me your address BEFORE the… Continue