From Bifidus Jones. I find this image is both scary and funny at the same time. Great eyes! Great postcard! 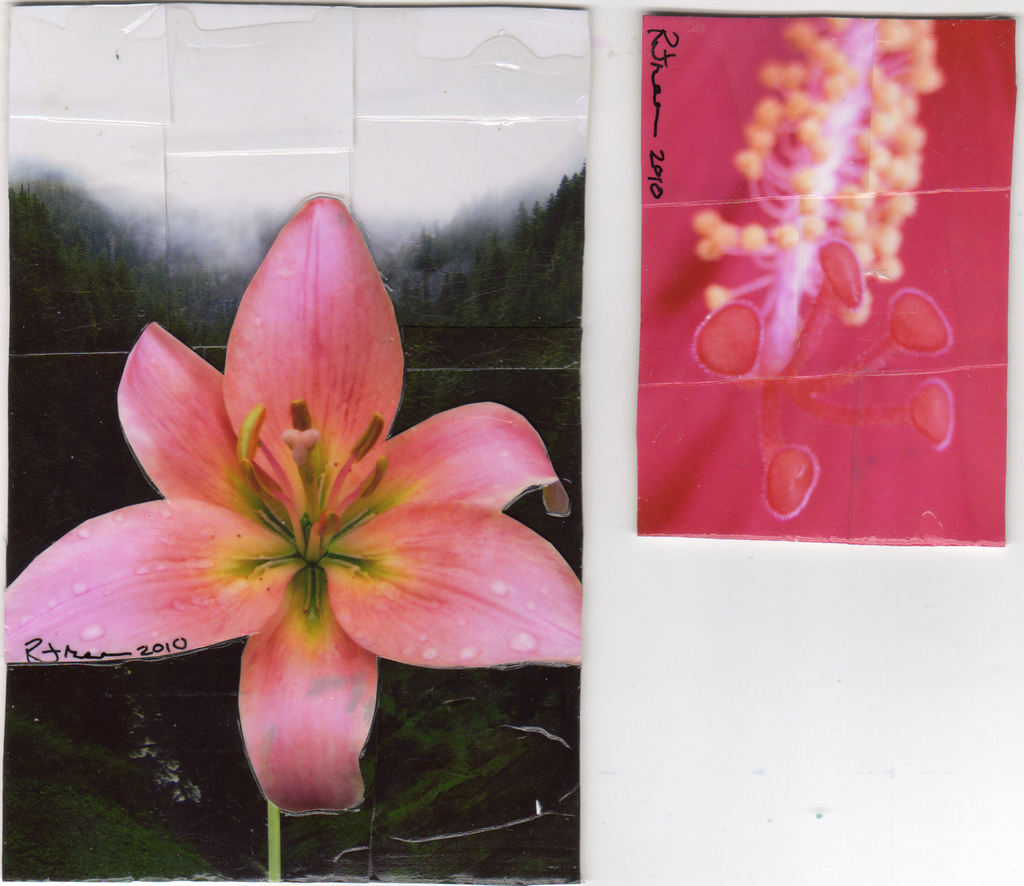 as many of you are aware, it's been an intense 10 days in my hometown, flagstaff, arizona, involving 2 forest fires, one of which has burned 23 square miles. if you'd like to take a look, i've posted the experience and a few associated photos on my art blog at http://www.divineshestudio.typepad.com

A BOOK ABOUT DEATH - OMAHA

Artist call for this endless project ... this time at RNG Gallery in Omaha, Nebraska. 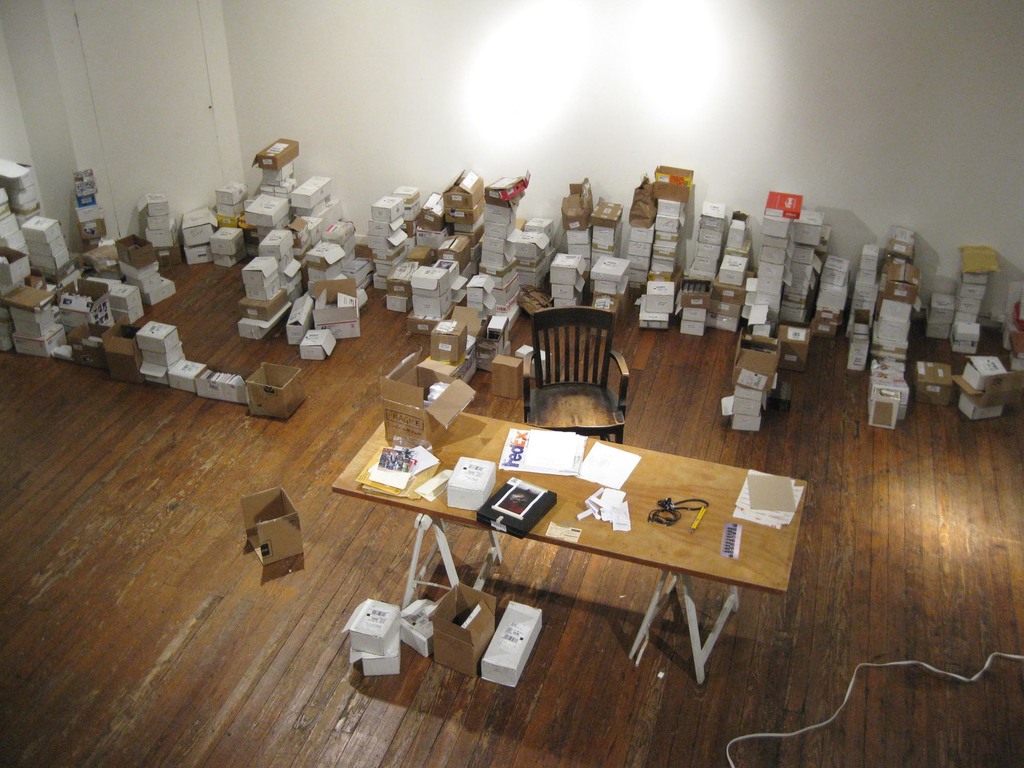 I received a lovely handmade letter from an Italian MA enthusiast today requesting that I submit work to his new initiatives - Friends of MA and Something of Strange. Strange I can do without a problem :). I've posted his letter below for other MA's to submit if interested and documented the piece I returned to him. I think it's strange. … A great card from Julian Grant 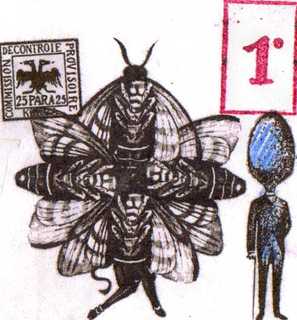 A beautifully done card sent to me by Bifidus… The first MA card I received, appropriately enough, from my Mother (Cindy Wills).… MA Felker (WA) and myself are sending art back and forth re-wrapping the original postal item. He started with a beautiful envelope (already documented in My Photos) and returned with an origianl set of prints. He has now mailed me this aromatic banana sticker encrusted package. A ticket from the Iain Baxter show @ the SAM was attached plus a beautiful lighthouse stamp - same style as the first one he sent me.

I'm pondering how to respond and return.

Where will this end? I'm… Continue

MA RCBZ sent me a lovely personal Souvenir Sheet of James Joyce themed stamps. Signed and shipped in a plain wrapper, I was thrilled to discover these inside. As a stamp enthusiast and a former hard core philatelist (hmmm, a good name for a movie) - I love stamps of all kinds. Great work by RCBZ. 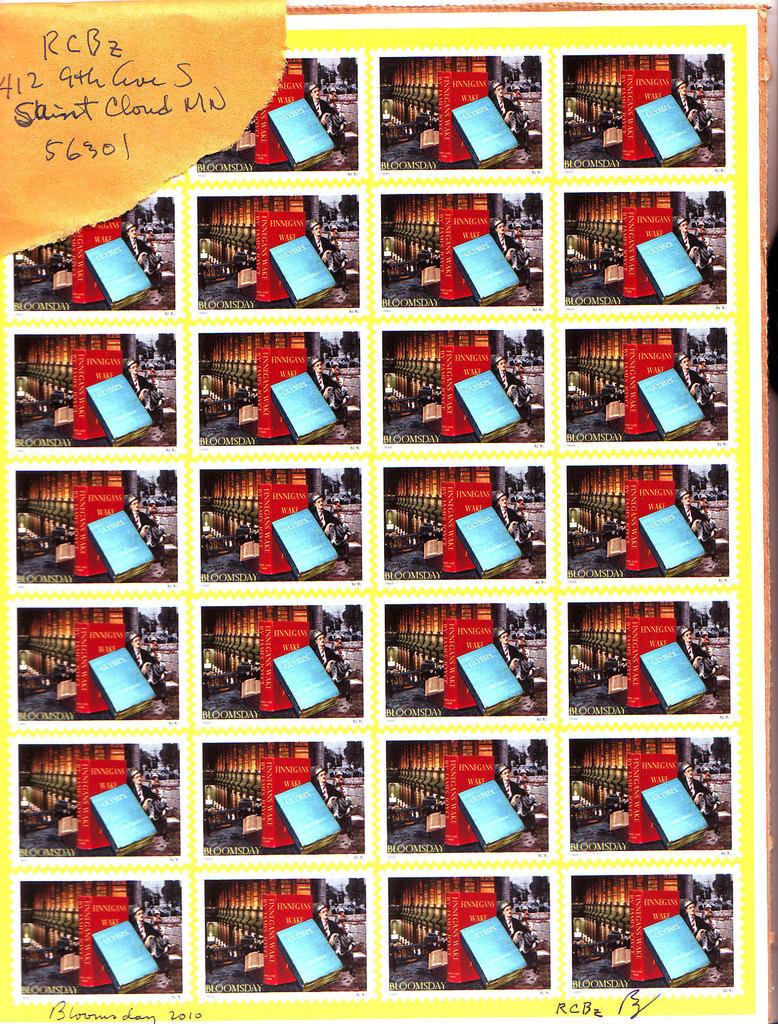 Collage artist supreme and artist Julie Heller sent me a nice hand-drawn Thank You for a recent post to her about how much I enjoyed her work. If you haven't seen it, check out http://www.julieheller.com/ Beautiful ink work on the spiky puff-ball and string accent make this a lovely addition to my collection.… 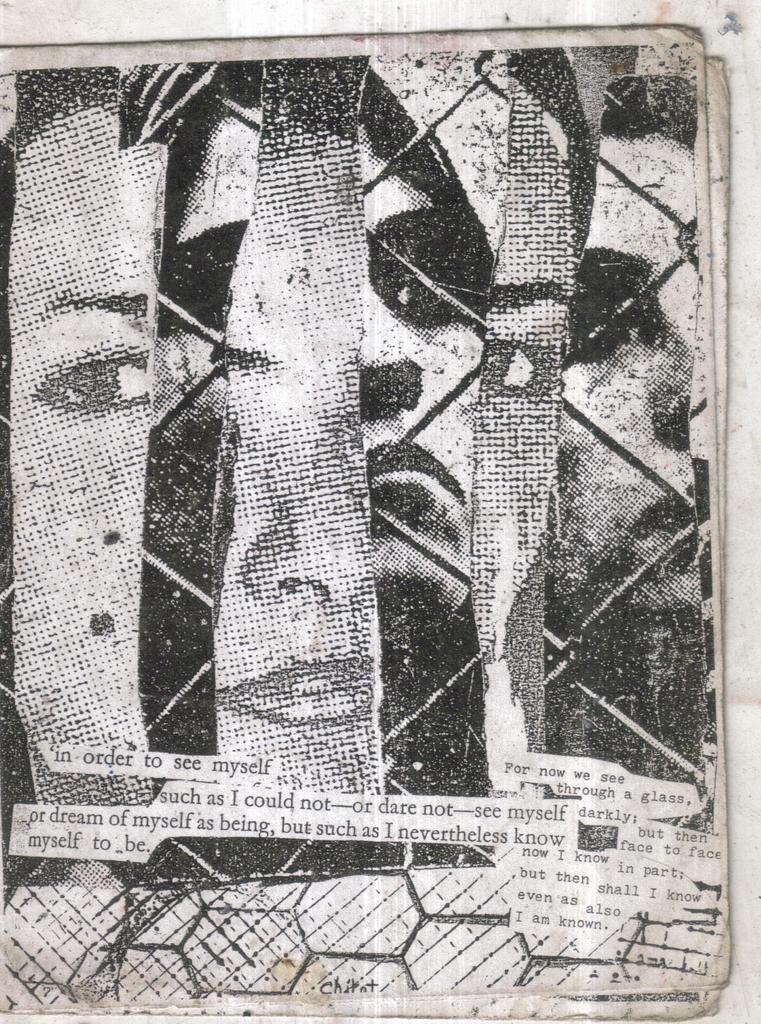 I made my first set of stamps a few days ago. They are nothing special, just some clip art of a hen that I recoloured for each one. I was inspired by my two hens, Inara and Shelley, to create a new currency: eggs! 1be means that the stamp is worth one bantam egg. I will make higher priced stamps which will cost a bre, or a black rock egg. (Shelley being a bantam, and Inara, a black rock hen.)
I wanted to have somewhere for my stamps to have come from, so I named my "post"…
Continue

Here I updated my photo of flowers in my garden which I took for painting class that I was going to use as a reference. Anybody can look at and give me a feedback in my blog. (no hash comment though.) Thanks.… Continue I also belong to a site in Germany that does not have the robust visual features of this group - nor the camaraderie - but it does has a host of mailing addresses and contact info for artists. I noticed that a number of IUOMA members are cross posted and/or listed there - but it may be new to those not aware of it.…

Thank you for the first arrived works.
You can also follow the project here:
http://www.swinxgrafix.de/swinxgrafix2010/mailart.html… 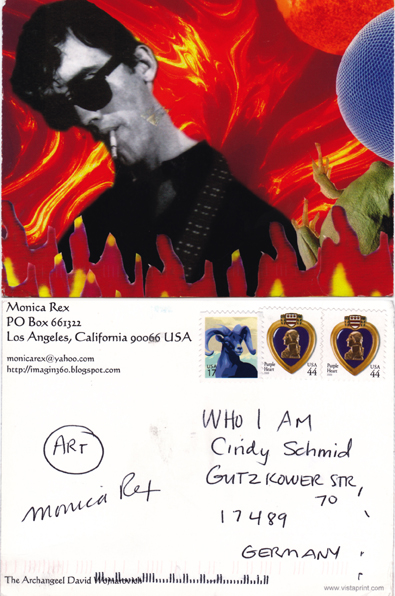 Printed art card MA from Pajomo in WA. Handmade artstamp and personal message on reverse. He is lamenting the loss of his database. Its one of the reasons I keep mine as a hard copy. I love my MACs (including my new IPAD) but journalling and MA addresses are a tactile, hand-written craft. Received a beautiful over sized postcard made out of black artboard from KC. So much detail and dedication in creating. I am truly honored to have received this. Archival style photo surrounded by red gridded plastic and mounted onto a 35mm filmstrip and a map portion stamped ART NATION.

KC is a fellow IL mail artist and I am thrilled to be the recipient of this work. Thank you, KC!… 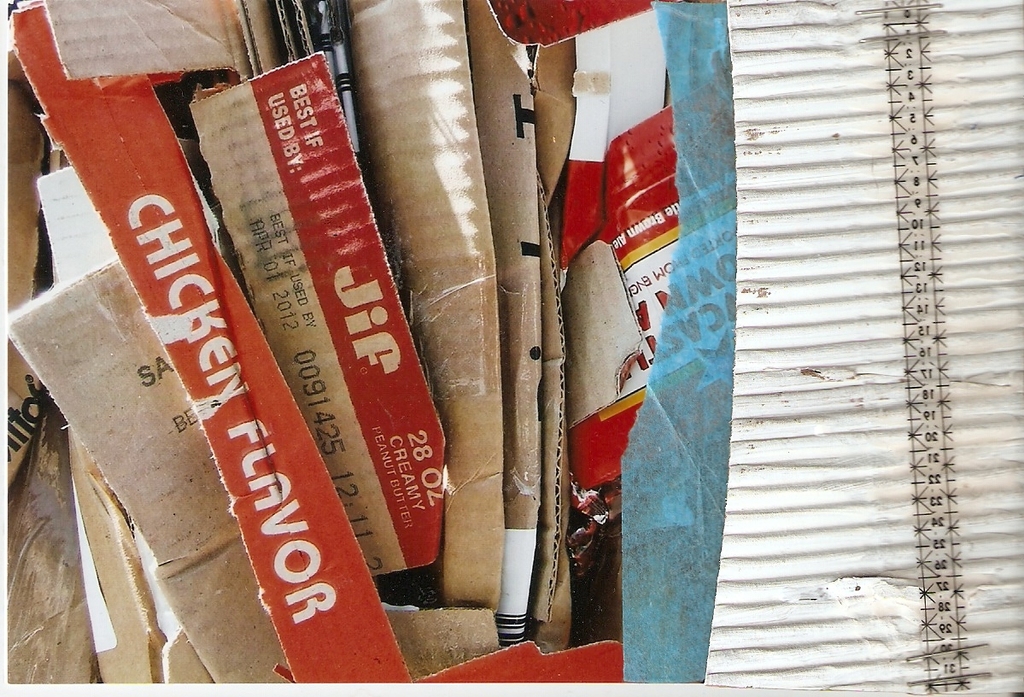