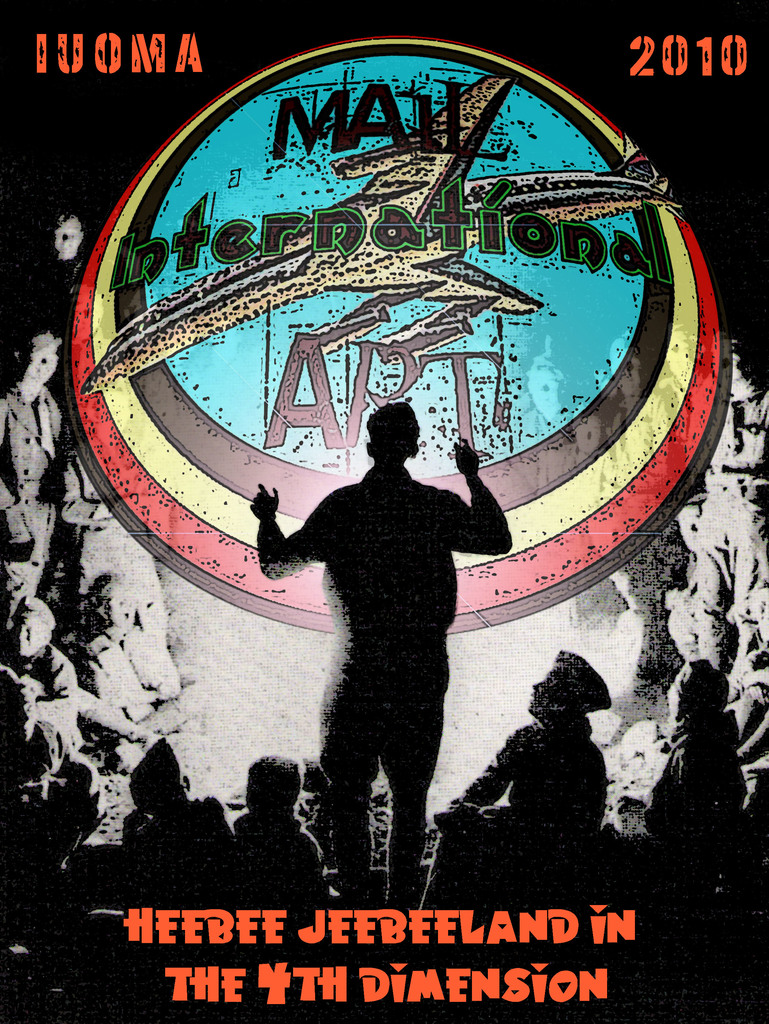 Click here: http://heebeejeebeeland.blogspot.com/ There is a new kind of Island vacation for the troubled minds of Mail Artists. Although the Confuse-a-Tron Lounge area isn't quite finished, we will be happy to accommodate any adventurous visitors. See ya there,… Continue

Call for pARTicipation – “Donate a chance at life”-… Many strange and fascinating to be Seen!

If you haven't givin' it a look yet, much of my art production is processed into the digital domain at the BUNNYHEADSQUAD blog. Photographs, collages, sound works, paintings, drawings, poetry, and all that riggumroll gets the happy-hoopla treatment in that venue. Do swing by and give it a look-see!… 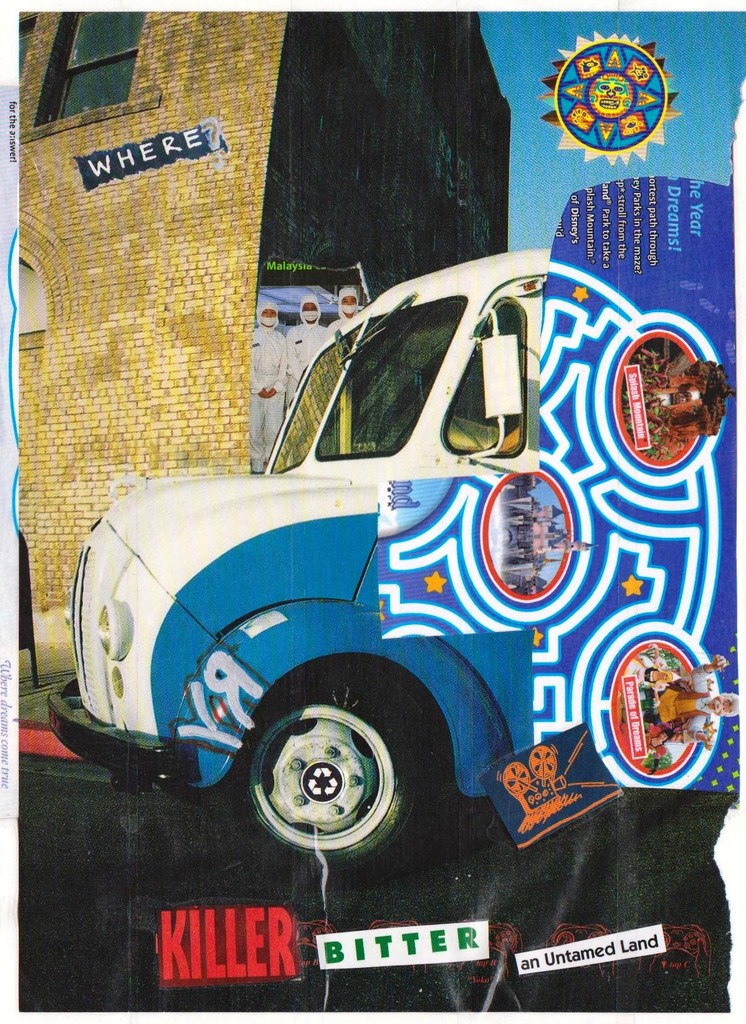 I received a candy bar from Jennie Hinchcliff and walked around the house for days saying, "Someone mailed me a candy bar!" I have since mailed one to my mother and bought lots more candy to mail to unsuspecting friends. Thanks Jennie!

Then, just the other day, I found…

Received from the Surrealist Sportsman's Club

Does anyone know more about this elusive arcane society ? Planet Dada was pleased to receieve this fascinating item from
Cecil Road and St.Rita at the most fortuoitous time of the opening of the Psychogeographic wing of the Planet Dada Library ! One of our collectors has just finished a topographical survey of the Glastonbury, Brighton and Derby Zodiacs and has already promised to donate a first edition copy of Barrett's The Magus for a peek inside this slim volume!…
Continue

I added Bifidus mail art on my blog.
http://bit.ly/9t6fAf…
Continue

It's another good mail day in the Kennick/Naylor household! First, this arrived from Ria Cabral, in New Mexico: 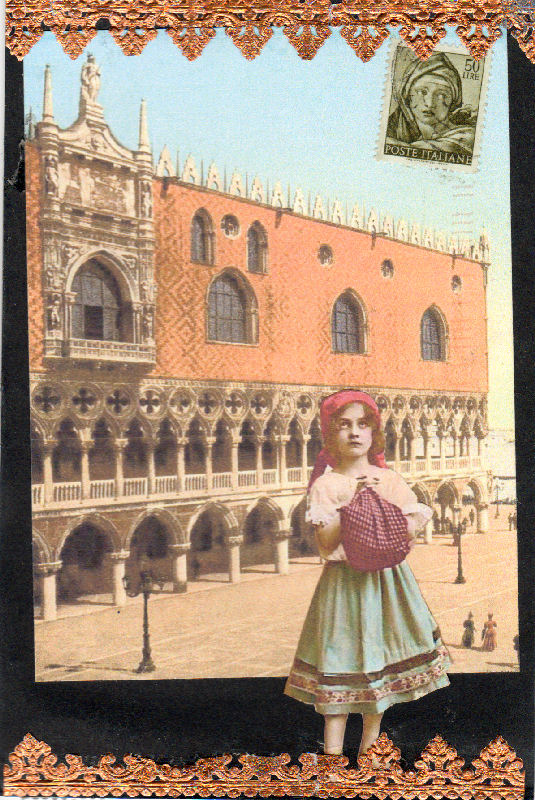 And this fun piece made from a cereal box by the bunny warlord, Richard Yates:

Don't know if its the shock of Ronnie James Dio's death, or just a propensity for things tattoo-like, but here's a little skullish IUOMA art: 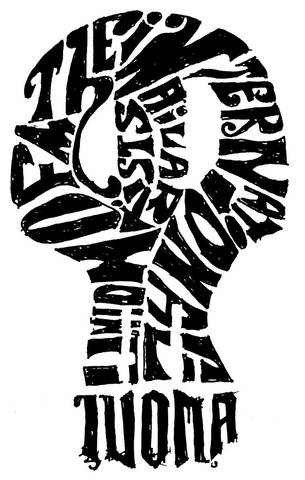 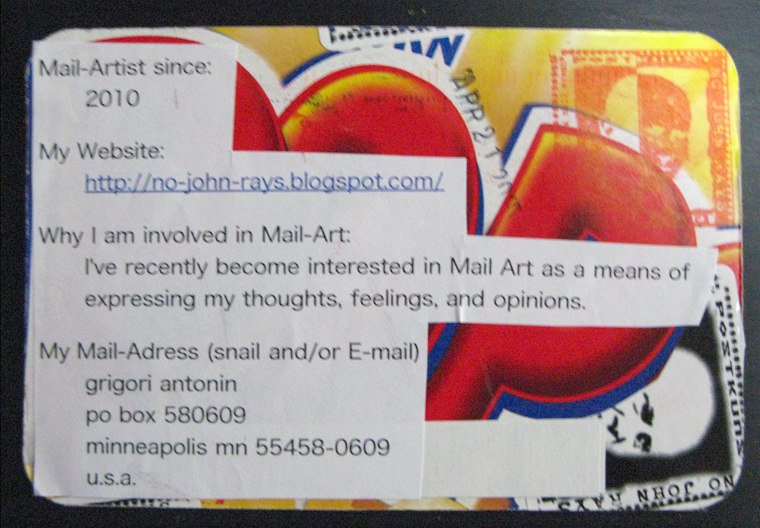 There was no address, so I stick his information that printed from IUOMA site, so that I know who is from.… 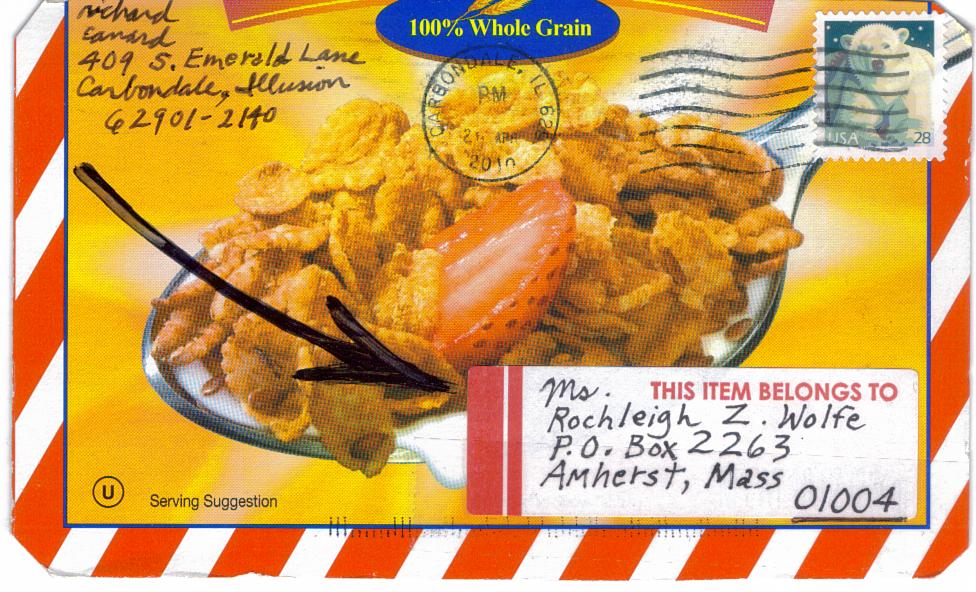 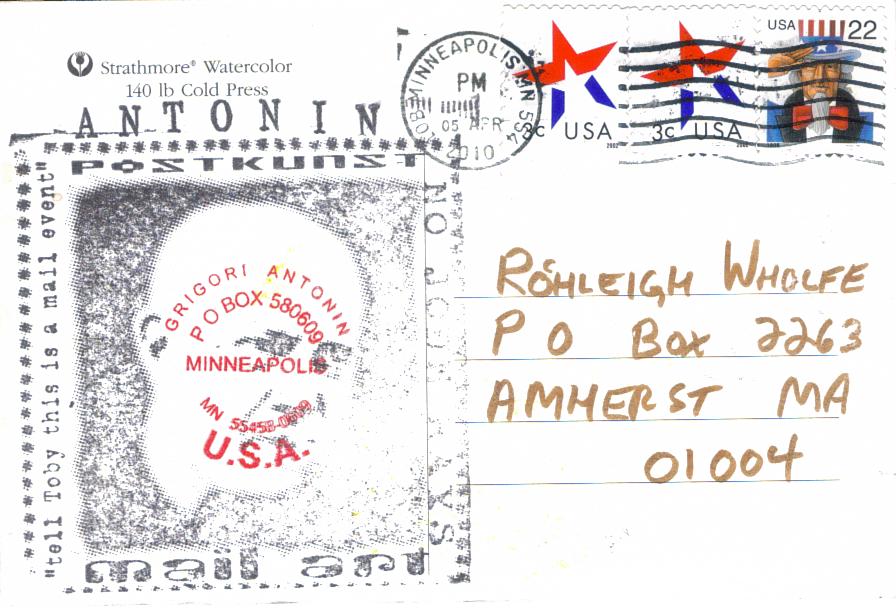 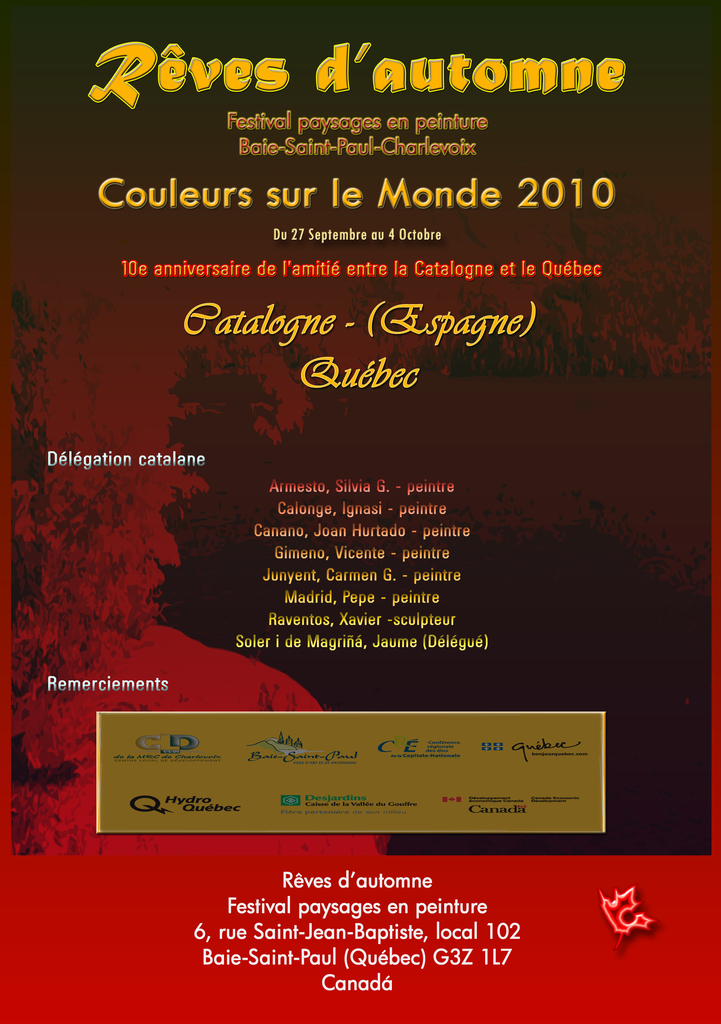 Hello friends, Today I want to share in the "huge" illusion, upon receiving the news that I have been selected, along with 7 other Catalan artists to travel to Canada, on behalf of Catalonia, this coming September.

Excuses:
Its been a tough year!

I wasn't well last summer--8 days in the hospital! and a long trip back to normalcy(sorta).

I've been playing catch-up in work ever since,but see light at the end of the tunnel!

My computer was also sick and mailed off to a friend states away for a new hard drive...etc.

I've had 3 major unexpected projects here--one is still pending but can do slowly (somewhat). Thank goodness they are the last I'll have to… Continue