This work arrived late last week and I'm not sure if Sloan reworks his pieces or not, but the balance, color and layering is sophisticated to the point where your eye is at rest and roams almost simultaneously.  The stark black and white form with a hint of color reminds me of my imaginings of how a bee would search for a flower's nectar.  How on earth he makes you search…

I received 3 add and passes, and this wonderful red and black work.  Thank you so much, Cristina! And the tiny tin box became a book!… 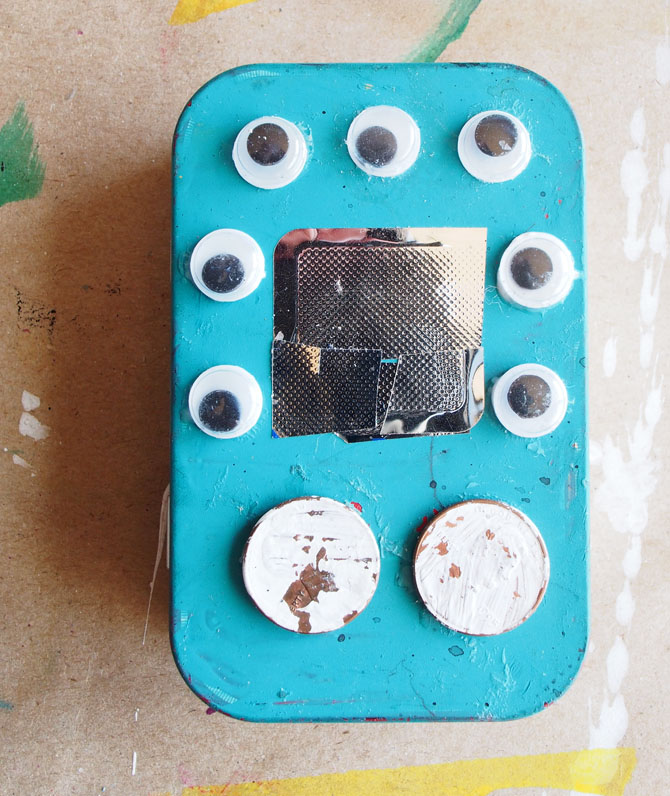 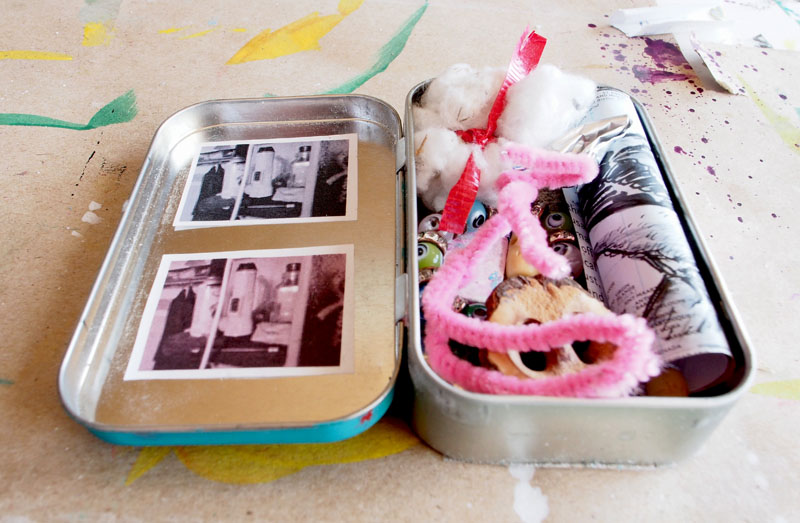 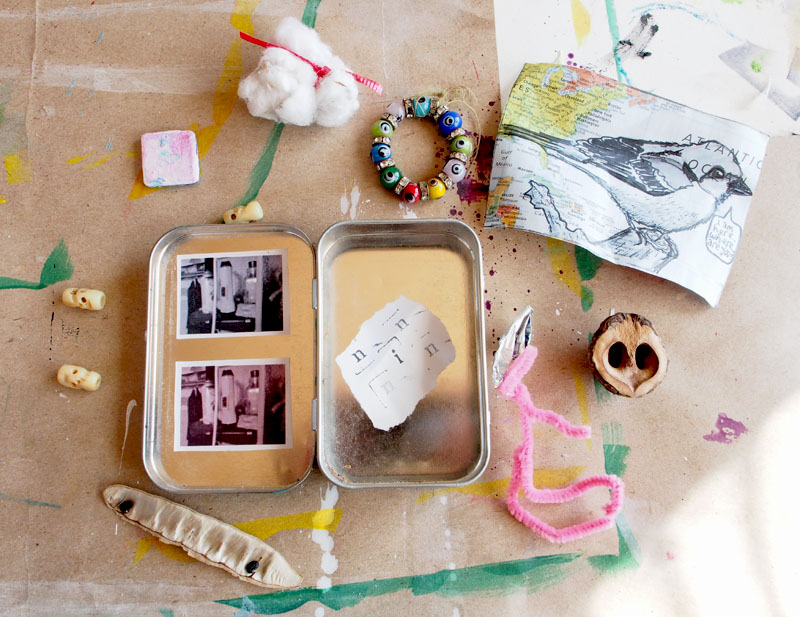 oops, photos on my page under Photos heading

UH OHbr/>I've been putting my photos on my page under the photos heading.  Didn't occur to me to put them here until DK said she was heading over.....  DK go look on my page :-o Not very often that we see mail art from Bifidus,

but here is a fantastic card that was in my mailbox!

However, there is no postage date cancellation...and it does say "Hairy, Spiny"..."Happy New Year"!… 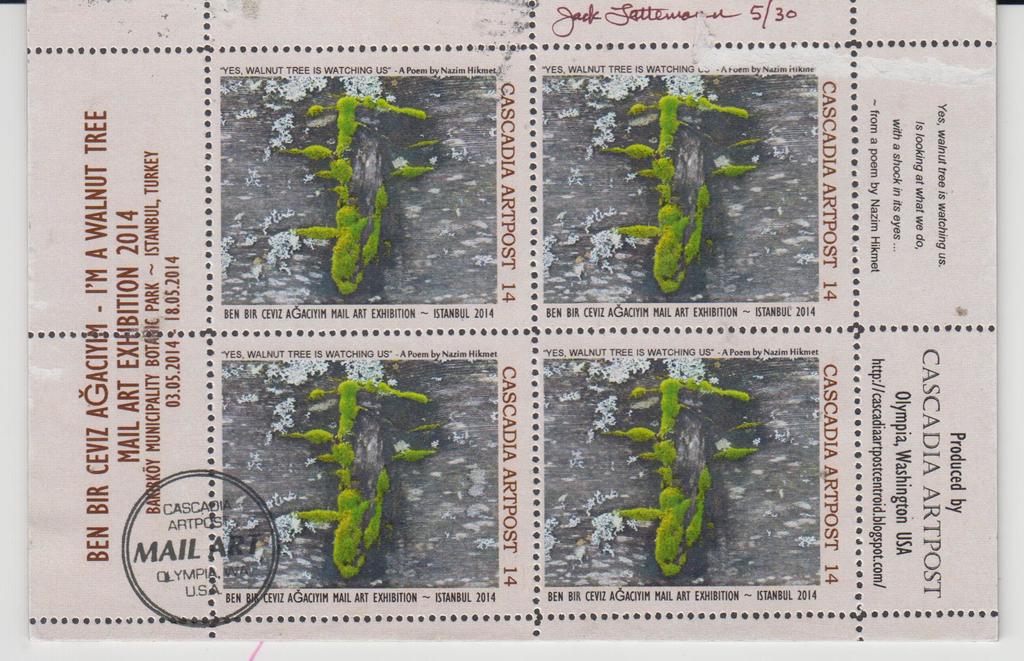 Thanks a lot for the new mail art that I received this week!!!! March 30, 2014 - Kerri Pullo is a stellar correspondent. I am sure many IUOMA friends will agree. She sent me this wonderful mail-art package that is a perfect… 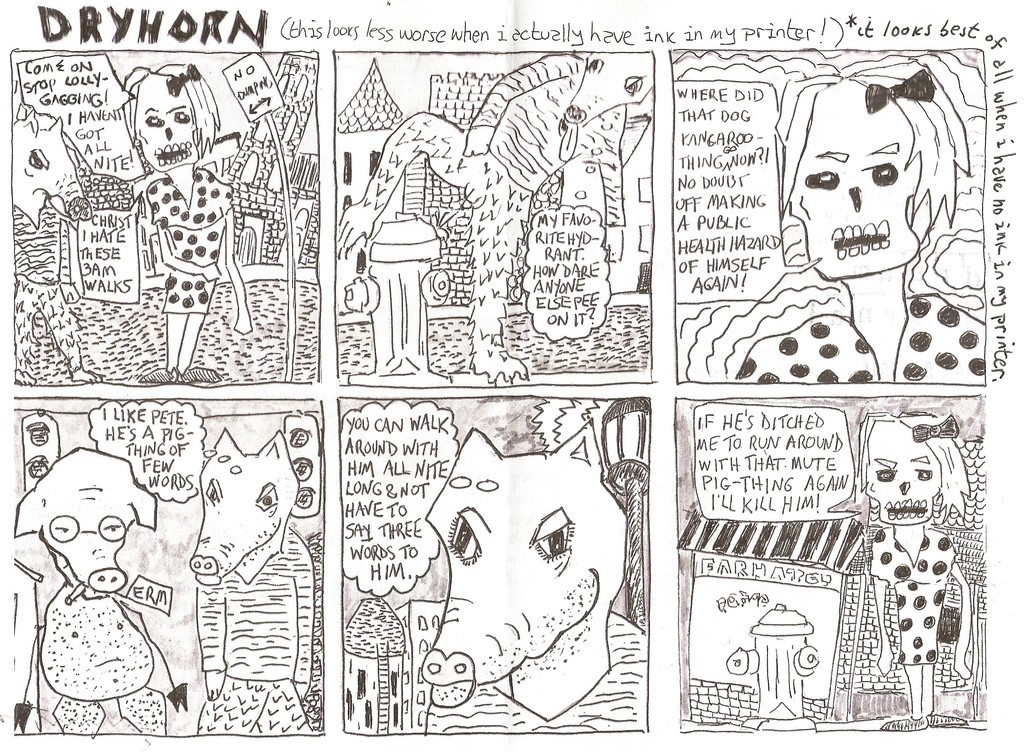 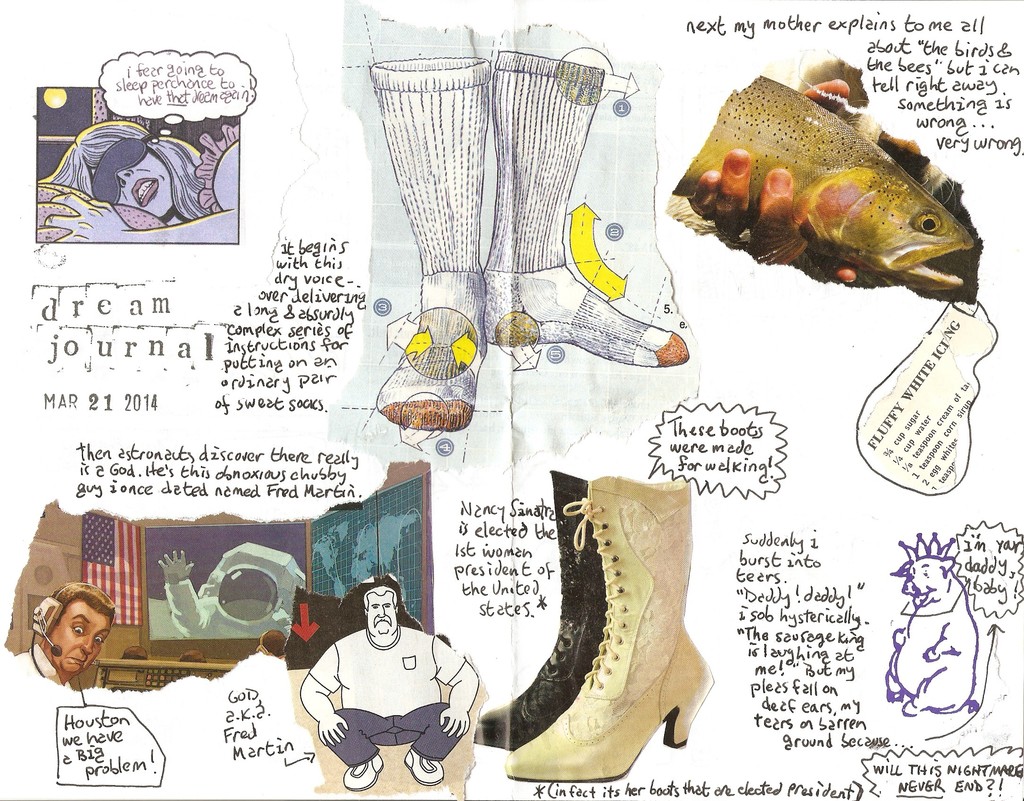 From the Land of Topkapi Saray...collage from Dorina in Istanbul Topkapi Saray is the Palalce of the Sultans in old Istanbul, here on beautiful Turkish postage stamps. 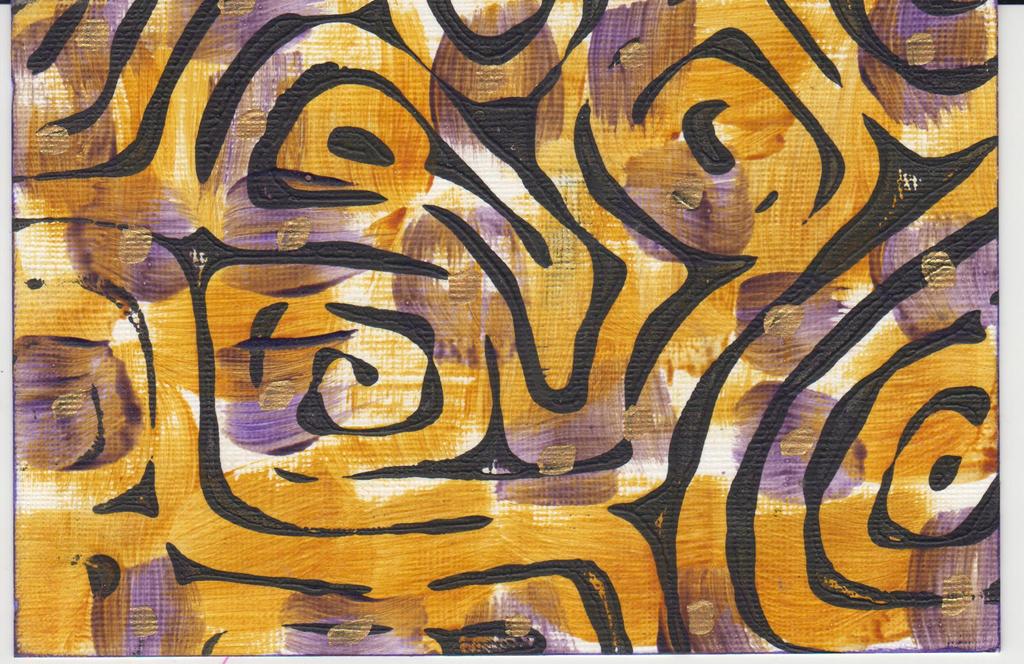 Spring from Gin in Tennessee 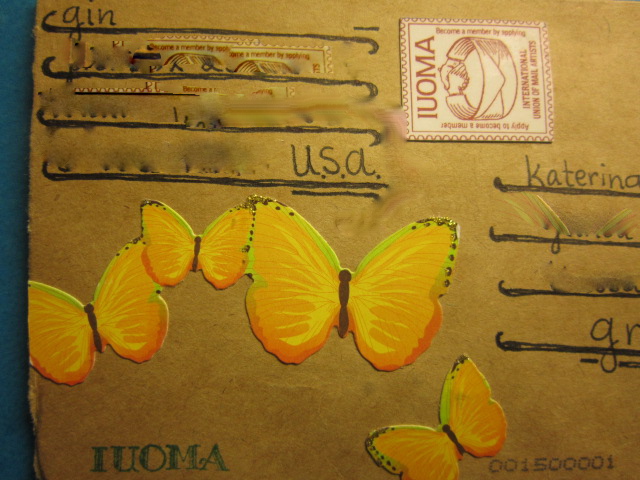 Butterflies on the envelope...must be Spring! 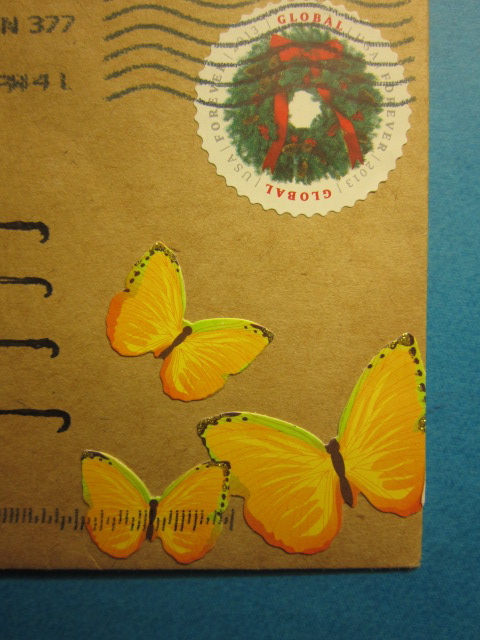 (maybe the Christmas wreath postage stamp says that some places still have snow?) 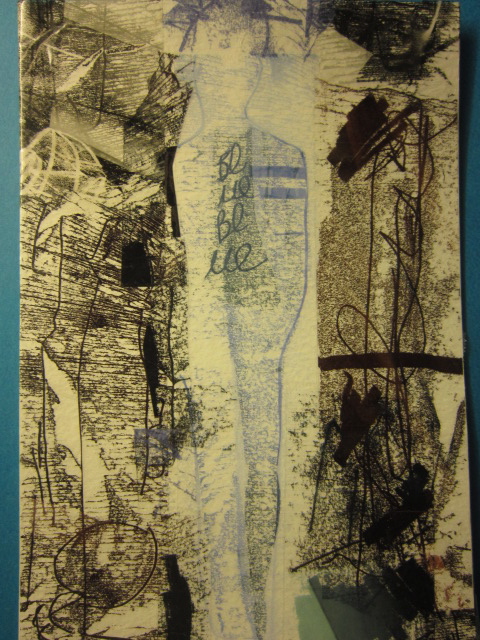 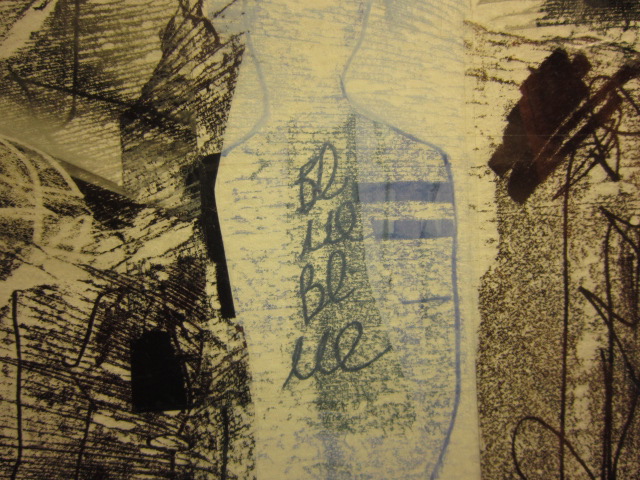 Wonderful technique. "Liking it very much!…

Do not open! Philosophy,psychology,science and more! Oh yes, mail art too.

This is a spontaneous reaction to Val Herman's scripted film - entitled 'do not open' which can be accessed via Jinny Pearce's page.

Well, possibly revealing my generally off-centre focus,let me first note that the dog in the film is magnificent. And I am not really a dog person. Also, the Martin Luther...road sign (?) in the garden is intriguing...

Its worth zooming in and reading the text! Very clever conceptual mail art!