what makes me feel nostalgic the dependency clause of the shadow equation (Vespers 90.1)

based on a concept shared by Sheila Murphy in sAyingsometHing Continue 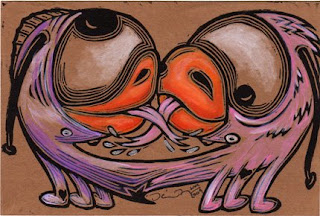 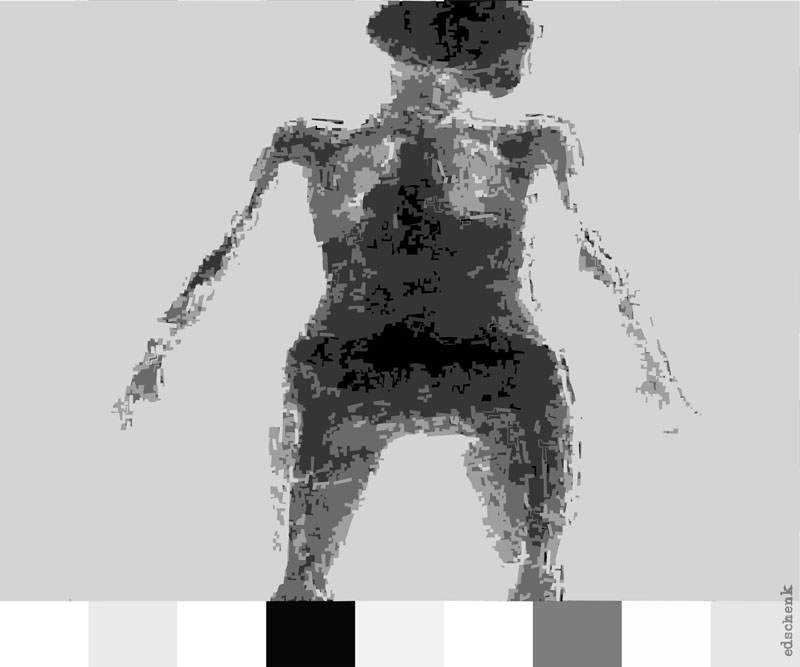 on that day
black and white
will be
shades of gray

the mailman delivered a beautiful card from Chantal 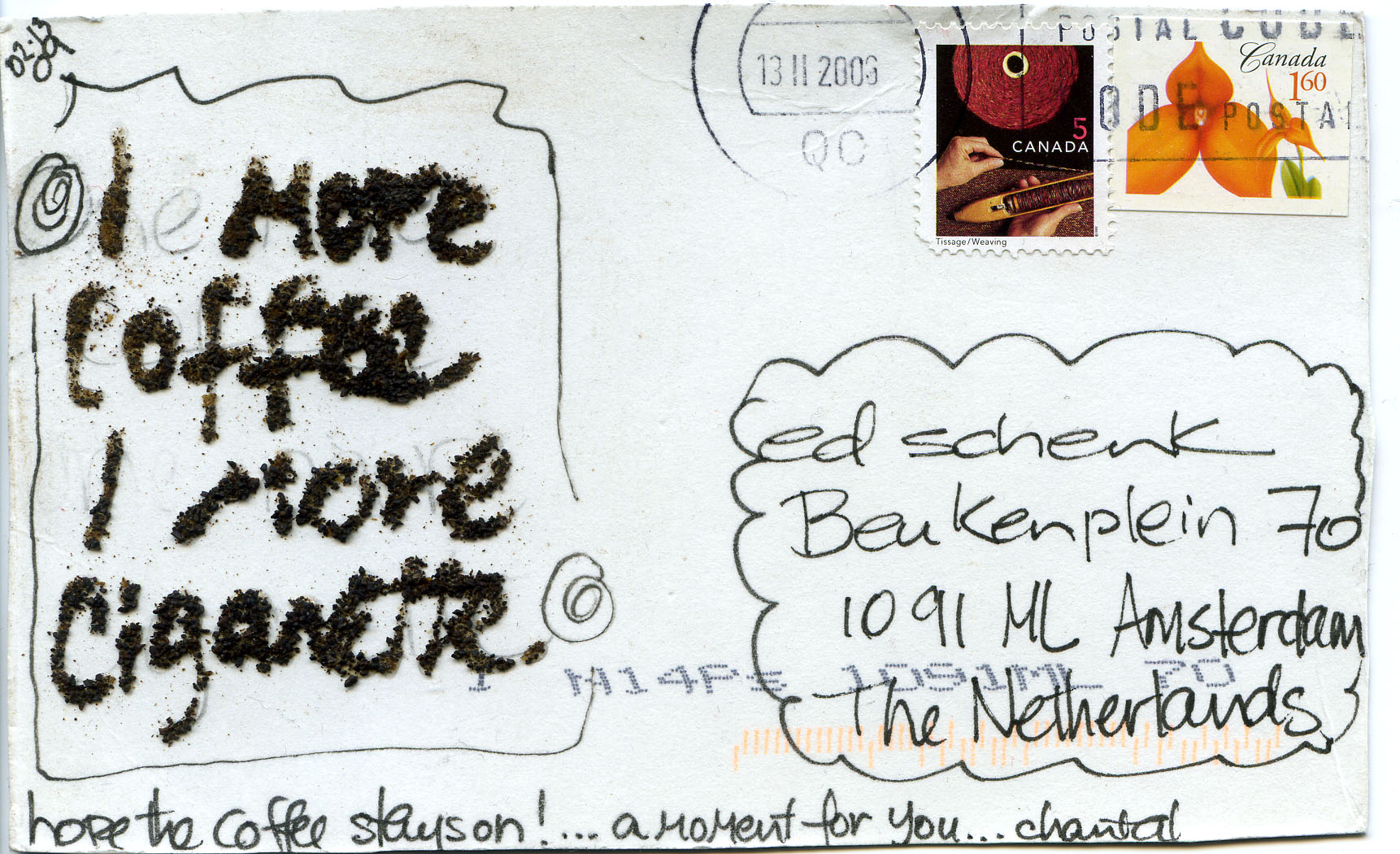 United we are not.

Far too many people on here have a hostile attitude that they seem to be ashamed of and keep wrapped in falseness.
I am considering deleting myself off the site to avoid everyone else's drama.

Hating pretentious artists with all my heart!
-Megan

I guess my point is be real and be open to the world's possibilities
Exactly <3 that. As cheese and over said that is.

Dear Friends, the Arnolfini Mini[e]MailArt No5. (Unique numbers) will close 28. February. Please partcipate by e-mail, if You like it. See details here.
Best, Ervin 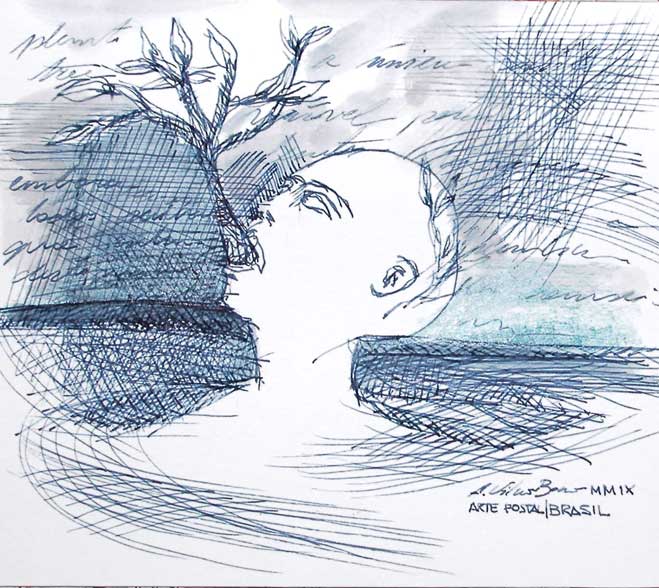 Mailart sent to the Modesto Art Museum in January 2009

Here are some examples of jam ATCs: 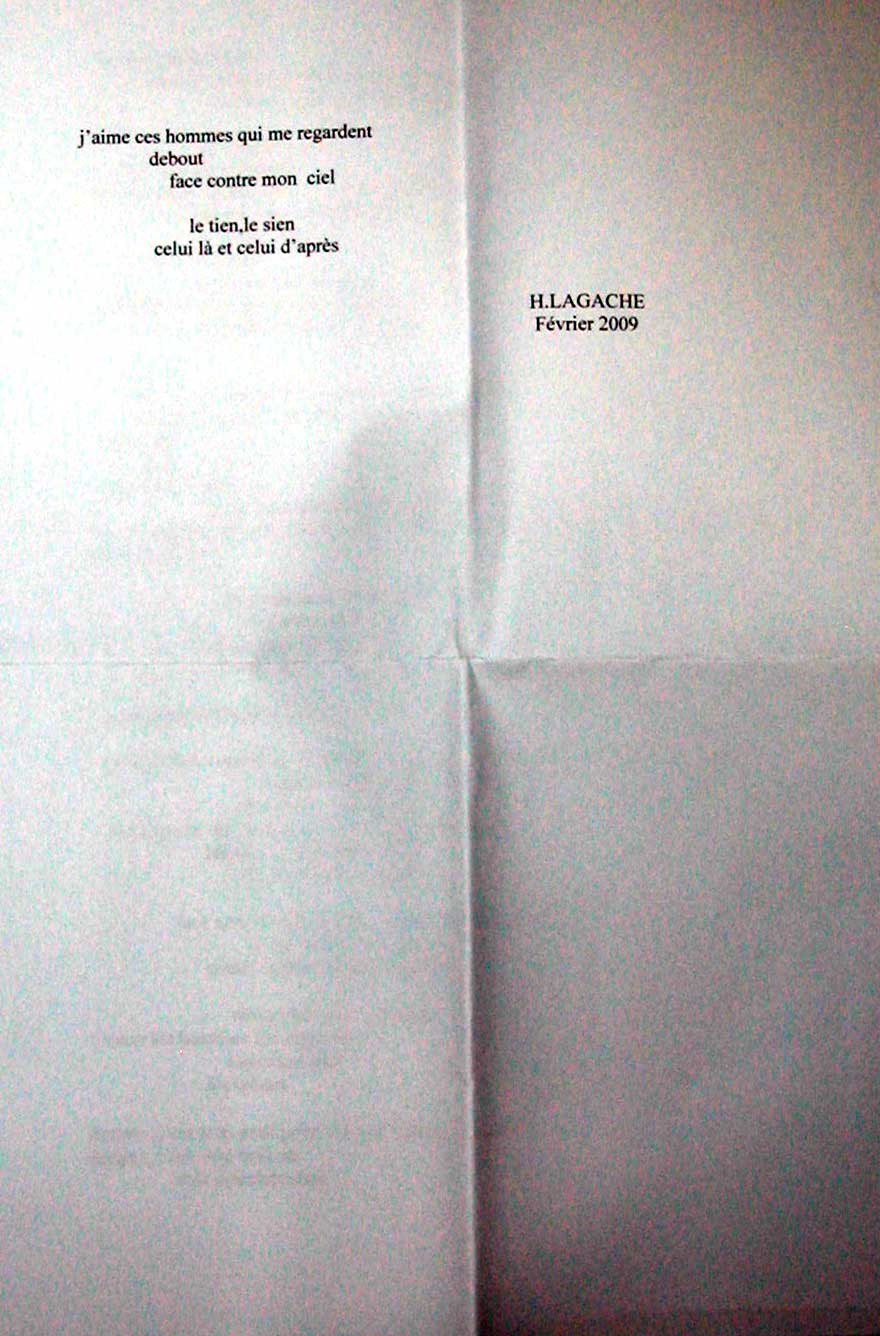 Arrived a beautiful work of mailart of Shivablack! 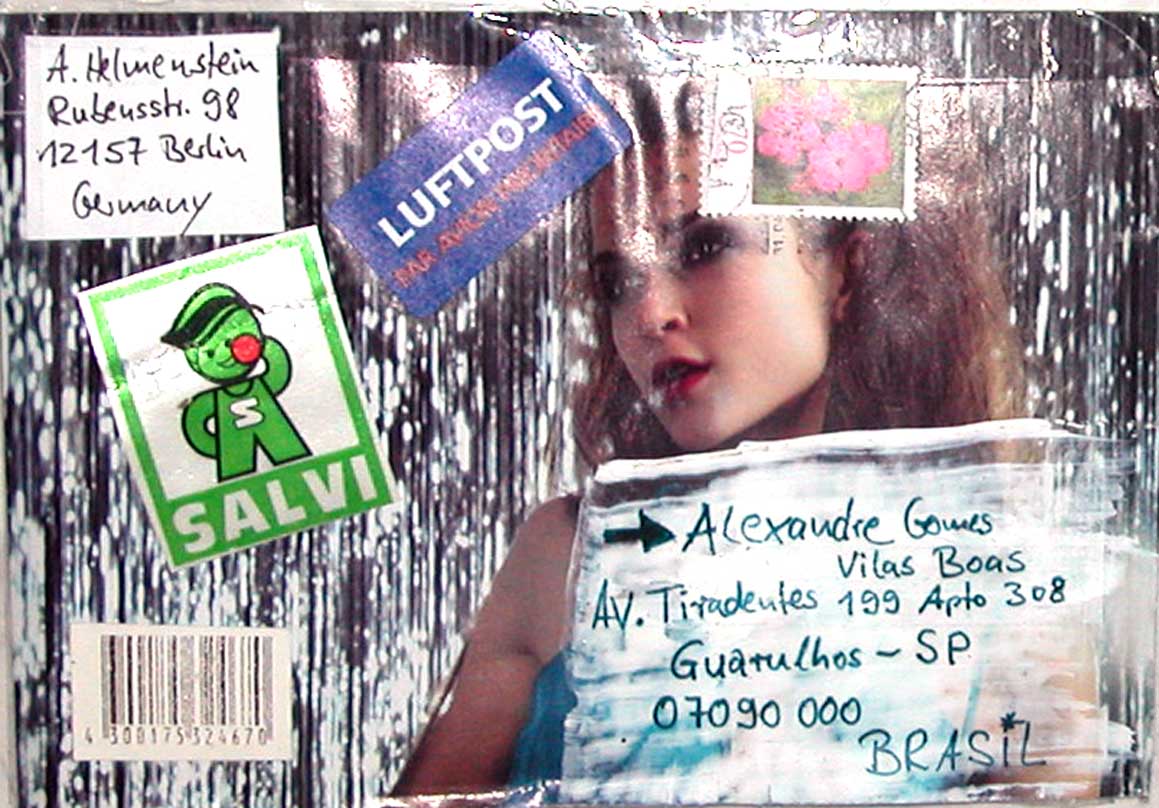 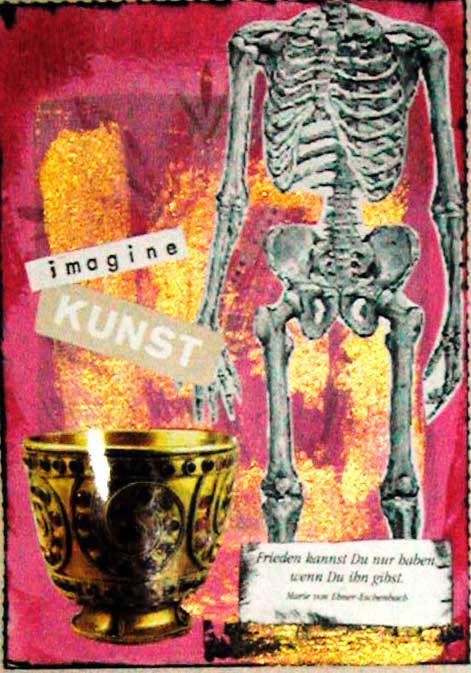 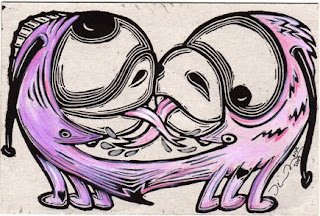 The works will be published on the site www.chiaratassinari.com

A blog host can give an opinion on any subject and then censor opposing viewpoints just by deleting them. I think it's mean to do that, especially deleting a long discussion after participating in it for several days, but the host has that option. If she does so, the only way to express a different point of view is to start another blog.

The following discussion was removed by Carla from her blog… Continue

To All,
wishing you fresh coffee, fat pancakes, and paint under your fingernails... 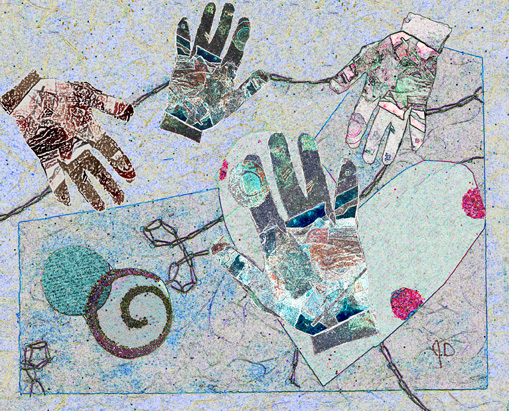