Why I am involved in Mail-Art:
because I want to connect with people in creative ways and cause cultural mischief.

I am feeling very prolific today... so I have called in sick to work and am instead in my studio making work...tis much fun. Also i have put on a nice party dress for the purpose of the birthday today... also red lipstick. 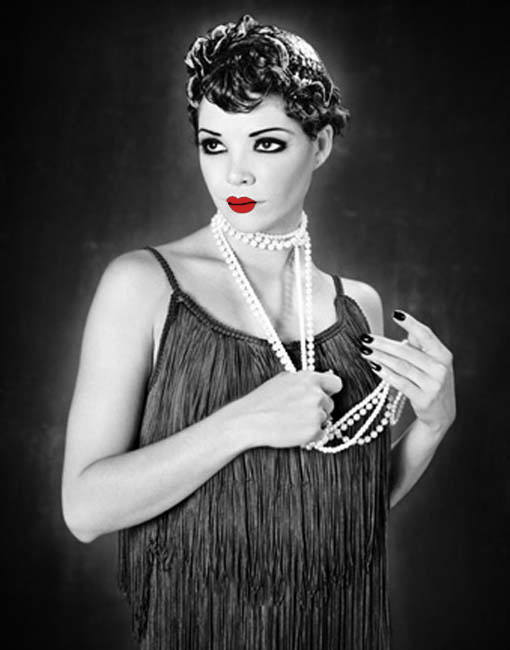 Within a box, envelope or other container place any item or items that you wish to include as a personal time capsule. This may come in the form of a letter, a drawing, photo or object. You may wish to include something that is significant or symbolic of who you are at this time, or the way you perceive the world around you. What you place in your time capsule is completely up to you (please do not… Continue

Love your profile pic and just had to say something! 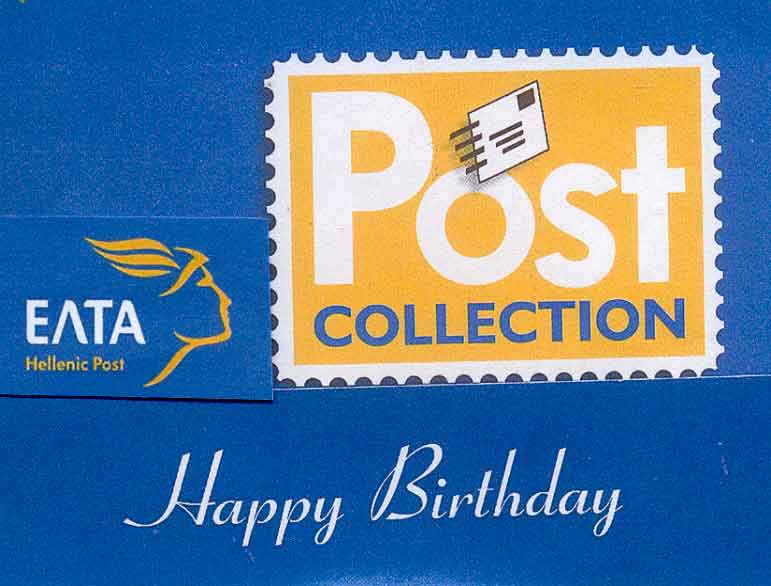 cross RYU★ said…
hi~ Thank you for your friendship!

Media: Free For All

A selection will be published for viewing.

ENJOY and thanks in advance for your participation!!