A group for Fluxus Artists who sometimes also do Mail-Art. Fluxus was an international, interdisciplinary community of artists, composers, designers and poets during the 1960s and 1970s who engaged in experimental art performances which emphasized the artistic process over the finished product.[1][2] Fluxus is known for experimental contributions to different artistic media and disciplines and for generating new art forms. These art forms include intermedia, a term coined by Fluxus artist Dick Higgins;[3][4][5][6]concept art, first developed by Fluxus artist Henry Flynt;[7][8] and video art, first pioneered by Nam June Paik and Wolf Vostell.[9][10][11] Dutch gallerist and art critic Harry Ruhé describes Fluxus as "the most radical and experimental art movement of the sixties."[12][13] 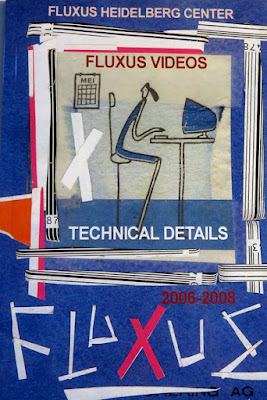 See:  http://www.lulu.com/spotlight/fluxusheidelberg
where there are publications for sale. 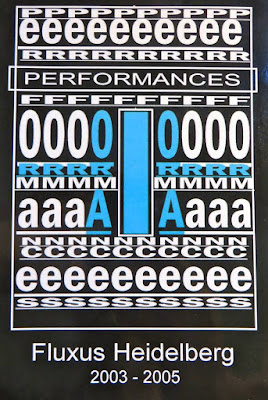 You need to be a member of [F]luxus Embassy to add comments! 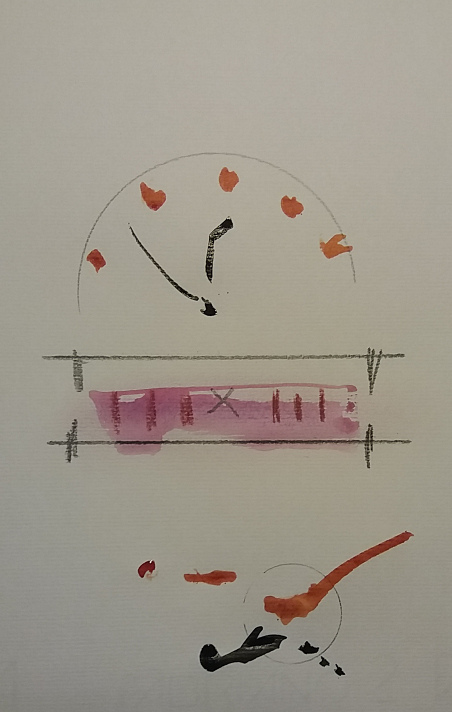 My life is in a state of flux. Will come back soon to check out the status of Fluxus.

I learned all about the Fluxus Clock, courtesy of Cascadia artist. I think I am posting this in the right place. 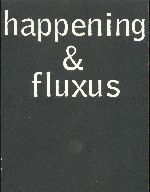 There is a new FluXus group, too... 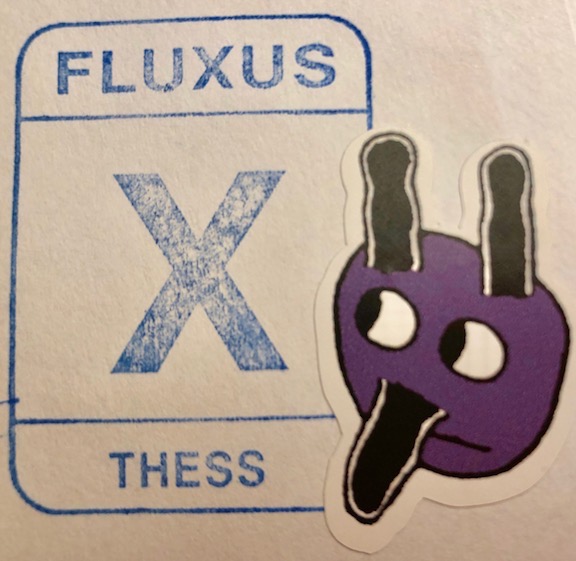