Got a million things to do but I wanted to quickly acknowledge the week’s haul....First off, a variety pak from Kerri Pullo enclosed in her trademark metallic blue envelope. 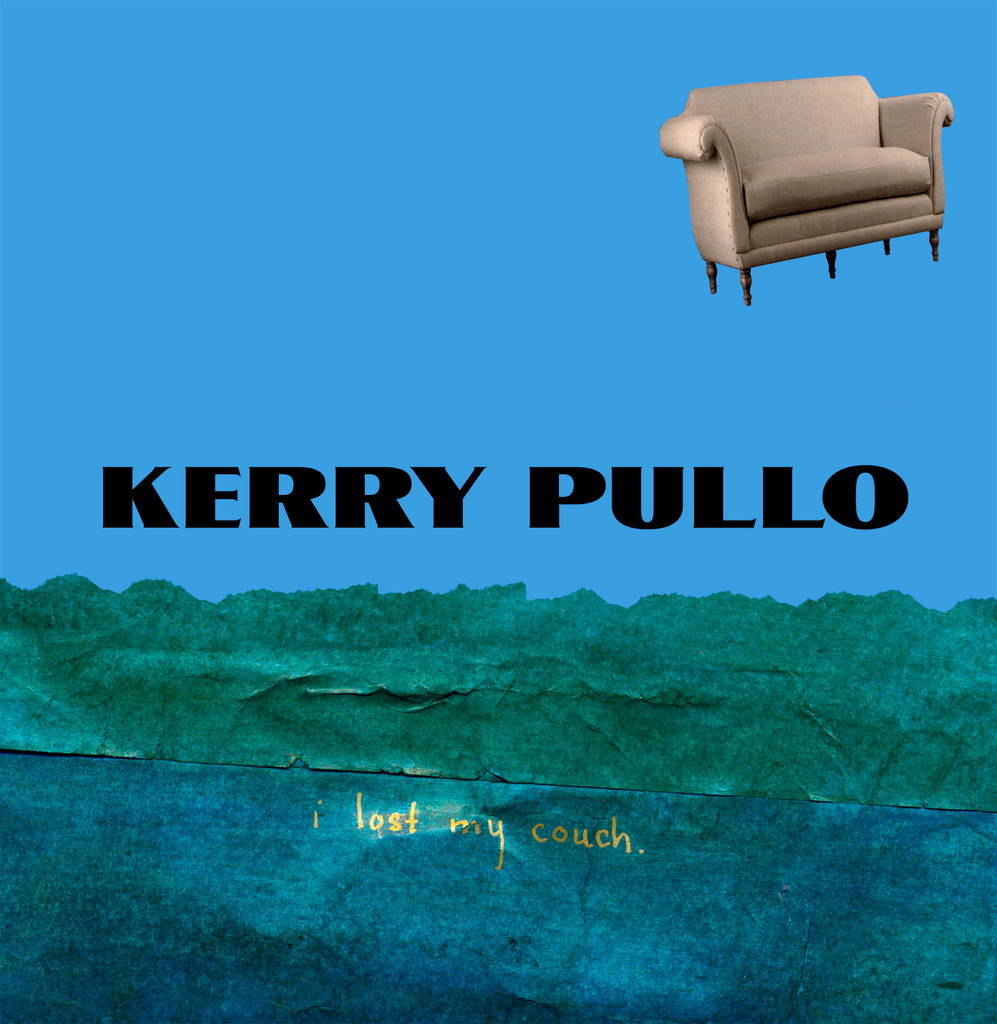 Kerri, who lost her couch in a recent hunting accident,  is, thankfully, past grief stage two and thus able to create once again.

Inside the blue envelope was this neatly tied package of goodies. Then things really get interesting:

Enclosed were all these things plus more....a cornucopia of signs and portents, flow out on to the table. Thank you, Kerri.

Diane Keys has totally absorbed the bullying self-aggrandizement of my postcard style and taken it up a notch or two. Here I am starring in the Music Man. Clearly I take the role more seriously than Preston ever did. Note also my handy Linda Blair Swivel style head. On the back an explosion of Elgin Trashpo starring the free-floating flotsam of Diane’s generous imagination.  Thank you, Diane. 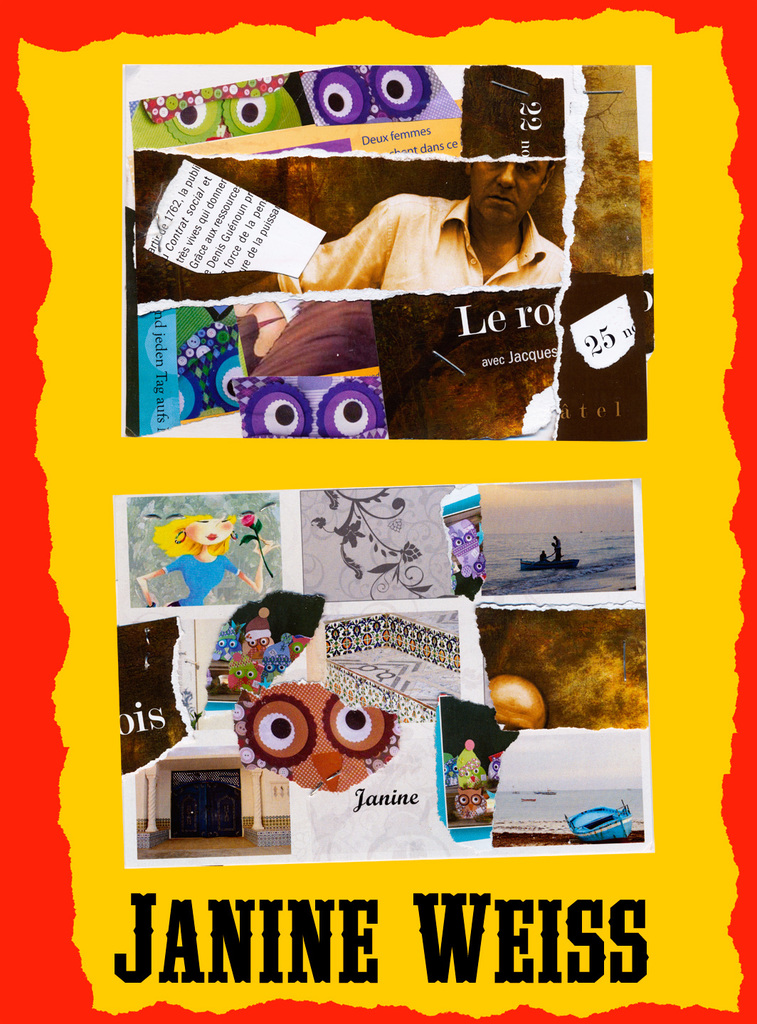 From out of the blue of the Lithuania’s came this mysterious woman in black from Vaida. It’s like a tiny hardboiled detective novel if you read the words in the right order. Thank you, Vaida

Finally, I received two, count ’em cards from Moan Lisa, one with an admonishment to quit making art. Not to worry, Moan, I haven’t started yet. The second one features an odd Ubo Roi inspired marionette. Not sure if the second card cancels the first in some strange way. It could be a follow up message. Thanks, Moan. 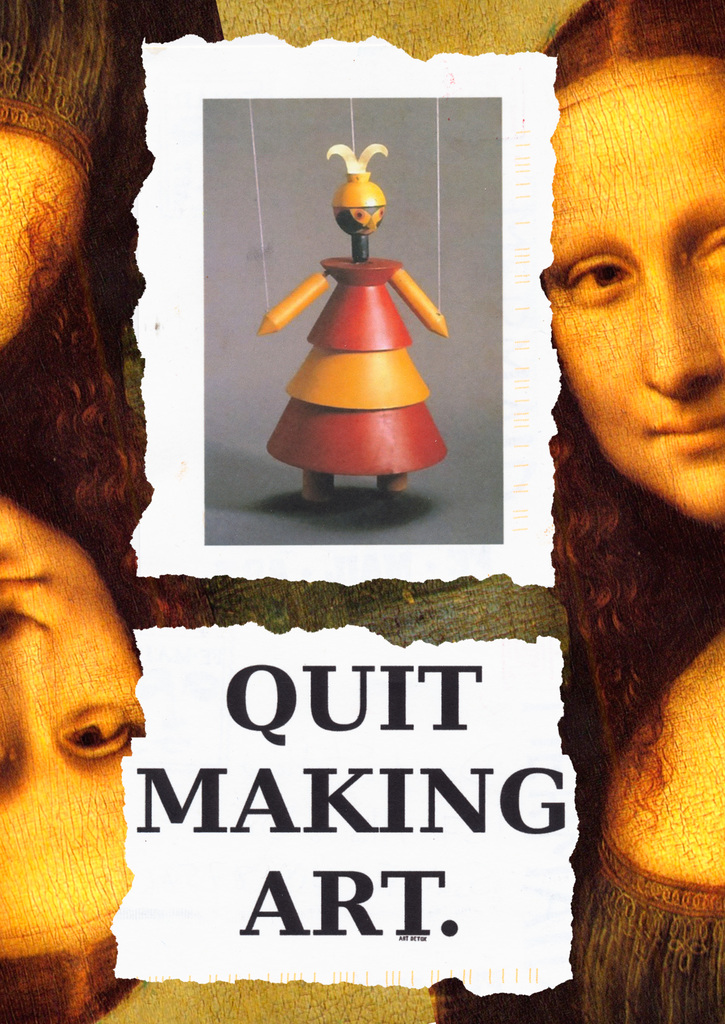 Back to chores....over and out.

loves everyone of you.

Couches have no right to be infirm. That's contagious, ya know.

scratch a poet find a pundit....

Better than the dramas of Sofa-cles. Well, clearly Kerri could not be responsible for the couch's heart condition brought on by years of bad eating habits--candy, lint, popcorn, rabbit poop, rubberbands, pencils etc. So glad she got off scott free, but did she ever get the change she needed? And what exactly did she need it for? has me thinking even more than about the couch now