Cover of March 2012 DKULT Fanzine. Feel free to dowload. This is issued by DKULTNY

March 11, 2012 - The March issue of the DKULT Fanzine is dedicated to helping you start your spring Victory Garden - as part of DKULT's global effort to end hunger. You will also find "I WAS DK FOR A DAY!" - the story of a fan who won the Meet DK Contest and an update on KDJ's head injury, among other features. Pages 2 & 3: Hard copies are sent out to some DKULT members along with special prizes, etc. Mailings to the entire membership would be prohibitive. So grab your copys here. Pages 4-5: 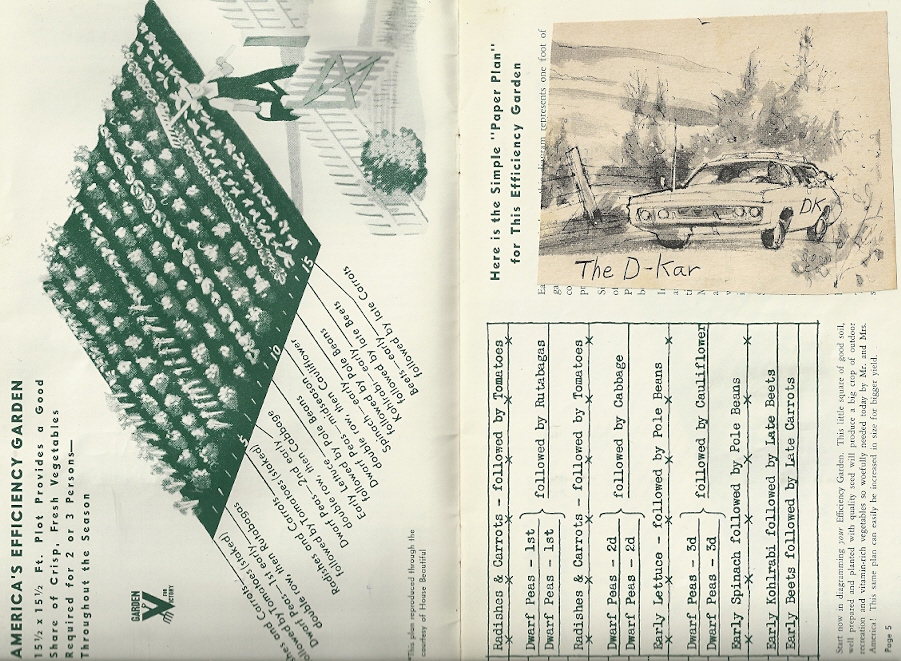 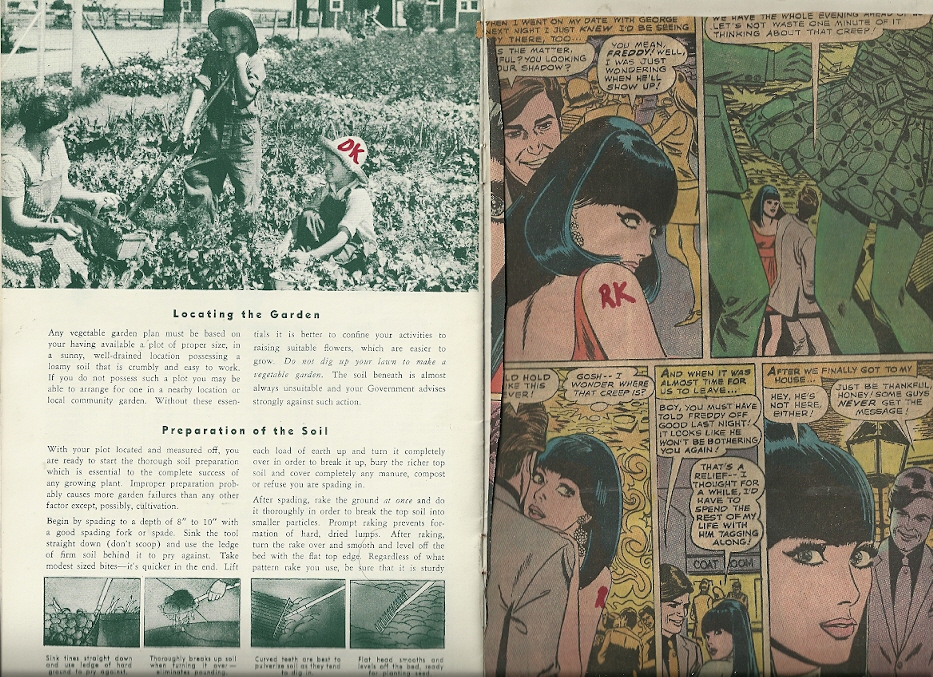 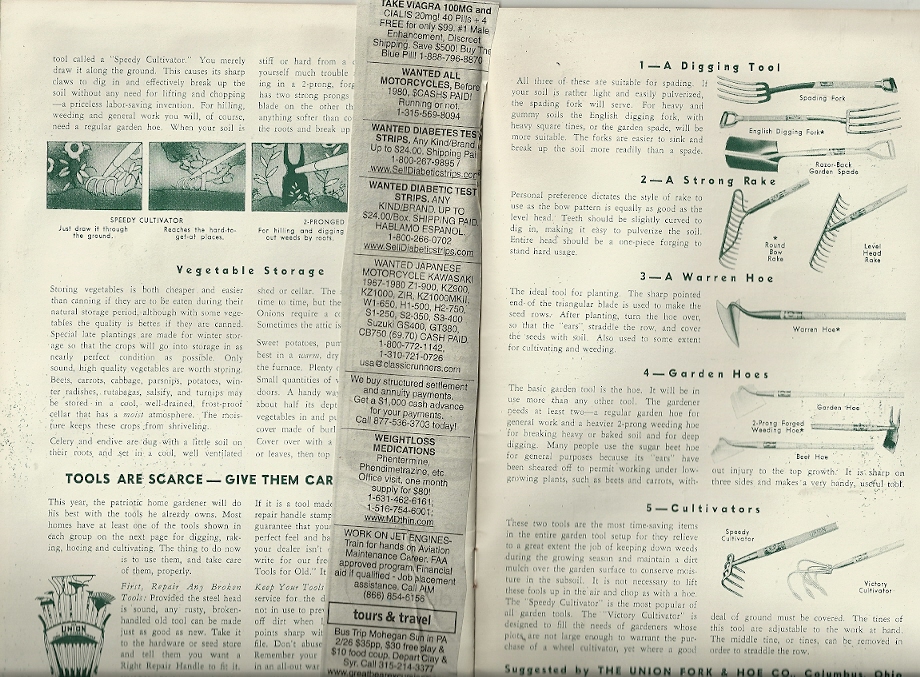 The DKULT Fanzine is published monthly by DKULT-New York and is distributed on paper and via the net. The Editor is:

Those are the pages she copied. There are many more.

Nancy released this on one condition: that it be stored in a climate controlled room, so at the moment the humidity is fogging up my eyes. I got scan fatigue so wasn't able to scan all the pages, but they are all very enlightening. I spared KDJ the humiliation of posting all the exposing ones of her. 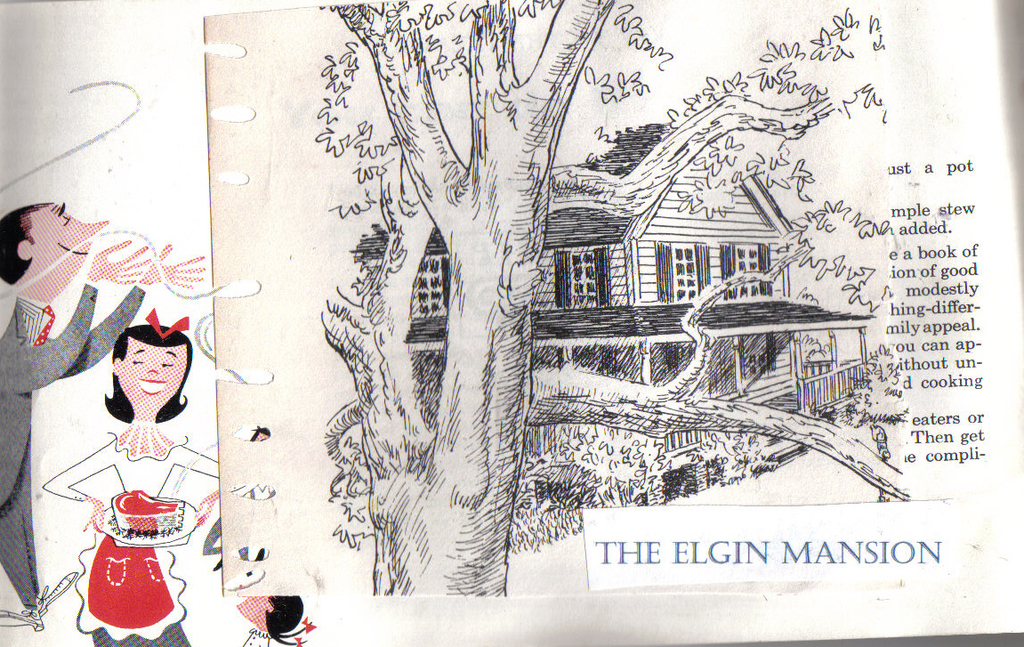 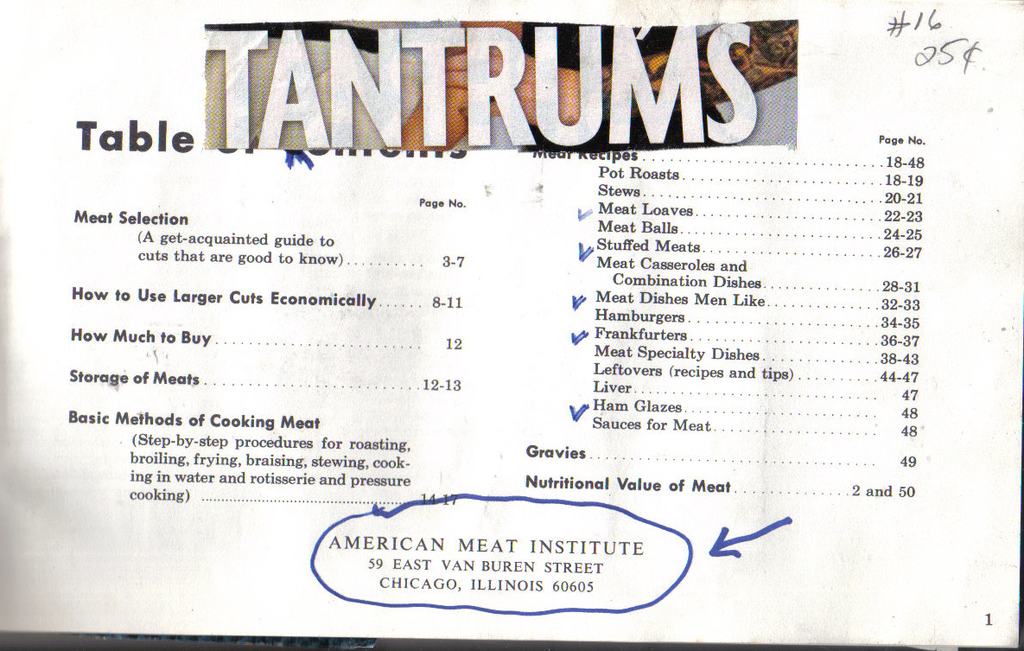 Yes, you will notice Dw handled publication of this issue. And yes, you have the only copy of the previous issue in existence - you released a few KDJ shots. It was not copyrighted. It's yours. That's all. Well, it will become rare. It will become a legend - like the complete 20-minute version of "Helter Skelter" that still has not been released. I would urge you to release it to someone who will make sure it is published because all it's going to lead to is more questions.

Here is something even stranger - Mr. Stubbs reports that he has withdrawn all copies of "Splattered: My Life on the Road with DK." He claims to have been pressured to sign a legal document containing what is known as a "gag order." He cannot discuss you or the DKult or roadkill or trashpo in public without serious legal consequences for him. What did he get from signing this document? He says he cannot discuss it.

I have no idea how or why Stubbs was silenced or chose to become silent, but I hope the DKult was not involved - it could be many other things for sure, such as Mick Ronson's estate's (and this also involves David Bowie himself due to some shared copyrights) ongoing lawsuits with Stubbs over things that went down on the roaDKill tour but did not involve DK.

The video footage of the tour bus wreck outside Scranton, Pennsylvania - including whatever happened between Stubbs, Ramone, Mick & the PA police has disappeared. Film footage of Mick Ronson in the Canadian Hotel room in the Bob Dylan movie still can be found - and I have been urging people to study it very closely before it, too, disappears. He's sitting in a hallway in a chair - turn up the volume, listen to what it says.

It's like this. I knew these guys who were in the US Army and stationed in Germany during the early 1960s. This new soldier shows up. "How did you get here?" my friends asked him. "I was a guard near the Book Repository the day Kennedy was shot." So my friends say: "So you saw something? You know who killed Kennedy?" (Kennedy was a student of Olson's at Harvard by the way - Olson gave him a C. Anyway, the guy says: "I saw something. But I have no idea what I saw. But they sent me over here to get me out of the US." And then you know what? No kidding - Jim Morrison shows up with the Doors and gives a concert. You wanna figure that one? Other than Mike McClure was working on a screenplay with Jim, and Mike got the whole biopoetry thing from Olson to start with - it was the DNA stuff - and if you really think about it that's where Morrison got. So JiMo shows up w/ "You got the guns but we got the numbers and all that, right?"

And I'll save myself having to write the article for the next newsletter. After the brawl, Mick Ronson picked up his guitar case and began walking down the road in the early daylight. After about a quarter mile - a light blue Porsche pulled over. Mick got in. That's the last anyone ever saw of him. Blue Porsche's are unusual outside Scranton.

I think more than a few people are aware that Mich was not himself but had some knowledge concerning The 14 Secret Masters of the Universe. We all know this is bigger than some skunk roadkill on a highway outside Scranton.

But I have a feeling this trail is about to run dry....

It is under lock and key in the Elgin Mansion Vault at the moment. Fancy Bell is in charge of the archives,but if she lets me, I will set the bats free and get it. It's amazing, although very offensive to vegetarians.I hope you will publish Bernice's winning entry. She was chosen because of her mention of black helicopters. KDJ told me she lived ugly truth 15 during her 'retreat'. I didn't know it could get worse than that nasty head injury, but ___________ definately is!

DK has the only complete copy in existence. Remember Bernice mentioned The 22 Ugly Truths THEY Don't Want You to Know? Why won't DK release it?

The problem is you two are TOO sharp: I had hoped the hand story would slip through & be left for future generations to discover. It was a chance to recycle the old roaDKill story and Bernice is a lovely girl (as long as she's on her meds) - maybe it was all a prank ;) We'll see if Erni responds in Germany - he received the package.

KDJ - I thought you took a lot of unfair bashing about your head as a result of Feb issue. I think the coverage was more balanced. It was nice you could make it to Elgin to meet Bernice.

Alas, later on poor Bernice was questioned about the sighting earlier in the day of a dog in Elgin that people thought was carrying a human hand in its jawa - a hand wearing something that looked like a strange D-Koder ring - but nothing came of it as no proof could be found. I believe KDJ is sort of a - what was his name? - Mr. Wolf from "Pulp Fiction" who fixes everything for D-Kult? And don't you remember the rumor about somebody finding what looked like a human finger in their chili at Wendy's (also wearing a D-Koder ring)?

Dw will be overjoyed - the numbers are going through the roof through the fanzine!. I think he wants advertisers.

I DID notice and was happy the focus was on health and wellness. The severed hand was left by angry anti-flesh eating activists. The attached note claimed it was the hand of a meat institute excecutive, but it has not been verified. A pig foot  (unpickled)arrived about the same time. It might have something to do with the news piece that ran about he DKar running on bacon grease and cotton candy. I'm anxious to see who the sponsors are for future fanzine issues.

Oh and I wanted to add - I think he got some flack for sponsorship of the February issue by the Meat Institute of America. Notice this one is strictly veggie.

Diane, it's great to have your perspective added to Bernice's story. The "You Can Be DK for a Day" contest was a big hit - kudos to KDJ for thinking of it.

The fanzine seems to be taking off, although DW has run off somewhere claiming to have discovered a treasure trove of unreleased shopping lists from you, JMB, KC and many others.