March 9, 2014 - Carina Granlund has made this impressive entry in the MinXus-Lynxus Who Has The Best Hair Contest. The concept seems to be a hair…

Journal Swap with Borderline Grafix and Emily Coles. Together about 46 pages! Today I received a lovely reward from Sweden: more details you can find on: http://www.theshapethatchangedtheworld.com/#award

They write about the reason for the award:… 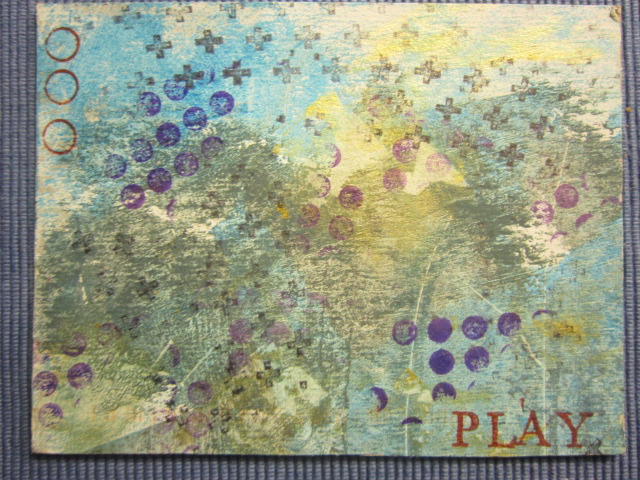 So good to see Erica again, been a long time! Now Time-to-PLAY! 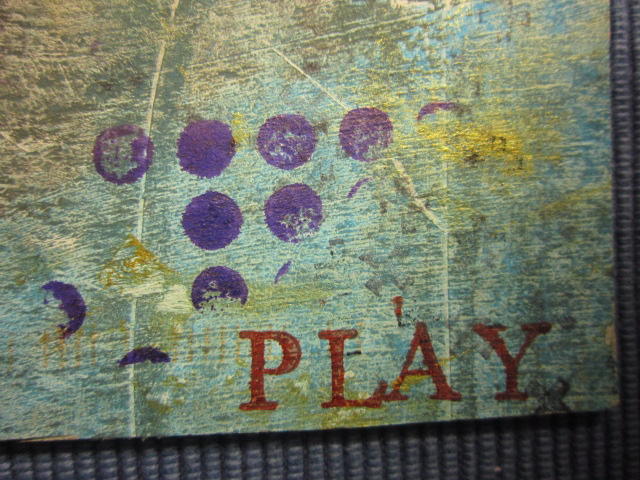 a new set to create chaos with

I have been 'monitoring' those IUOMA members whose Birthdays have appeared on the 'Birthdays Today' part of this site. I started this, because I did not recognise many of their names, and wondered if they were indeed active members of IUOMA?

This led me to try and define what an 'Active Member' was, and to see how many of those whose birthdays were listed are indeed active.

made this stamp to print on outgoing envelopes to remember Rain Rien:… 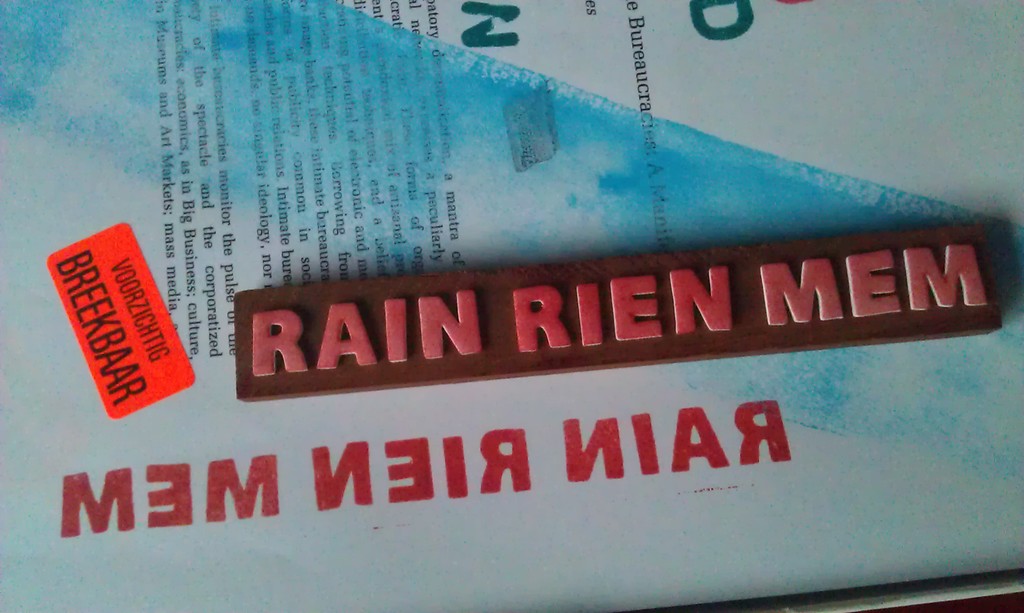 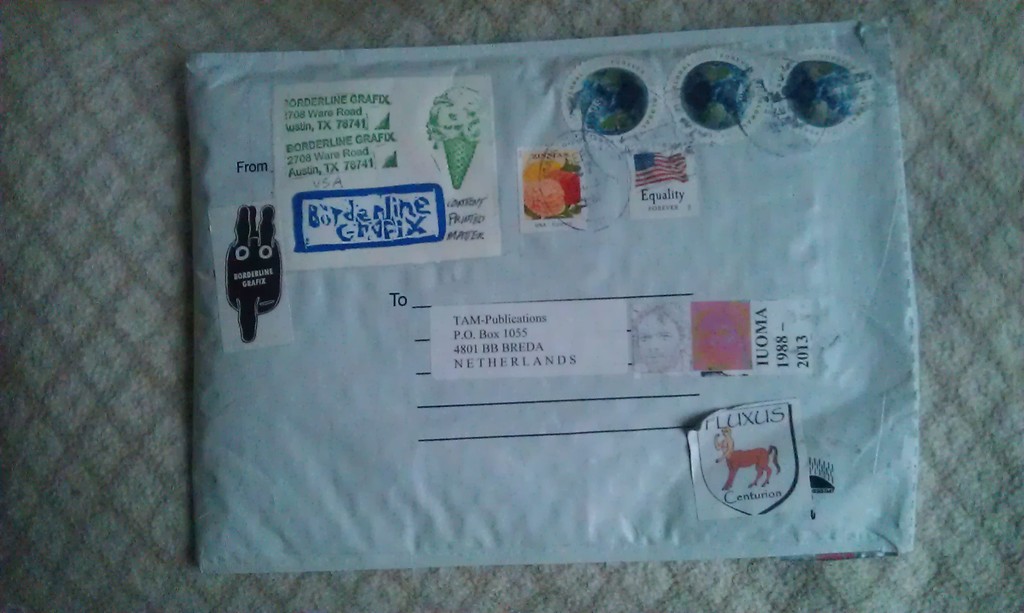 with inside some more surprises which I will pass on for sure!… 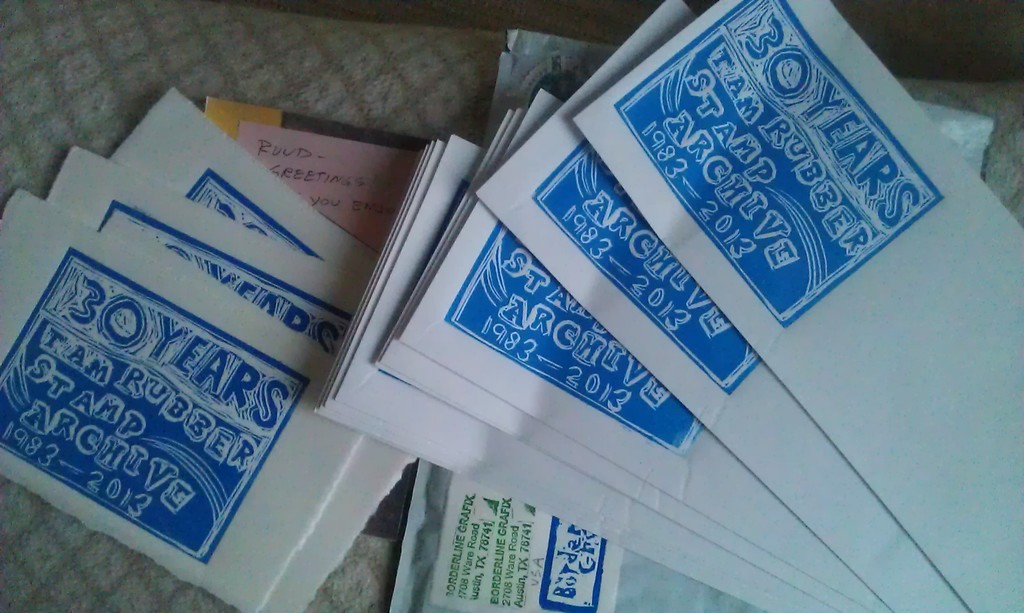 I always wonder how Ruud succeeds in printing his stamps so well: you can see that all stamps are colouring completely!. While mine almost always leave some white (and when I try to solve it by using more  ink, there appear extra spots :-) ) !

Thank you very much, hartelijk dank,…

Mail-Art in the MoMa - New York A Blog by The Blessed Father! 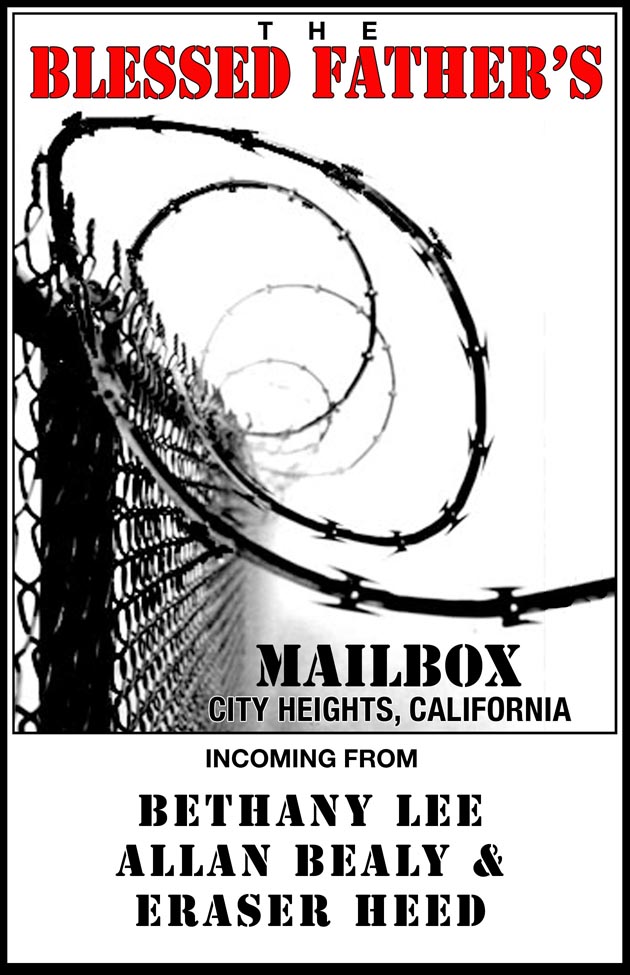 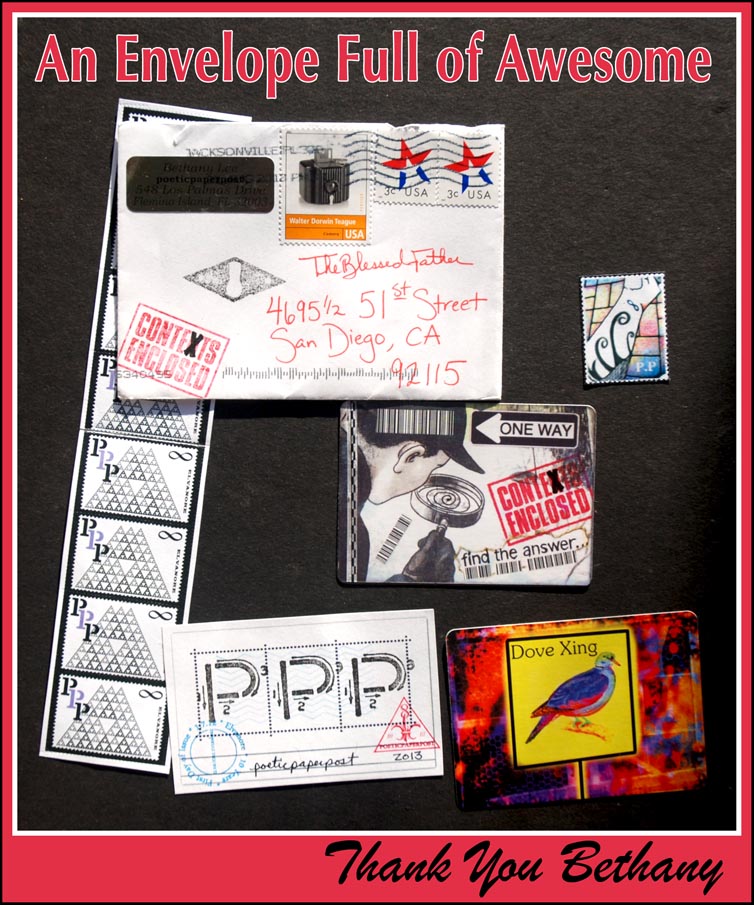 Well, Erni Bär sent me a set of sponges, and I promissed to stamp with them. Here is how that goes. 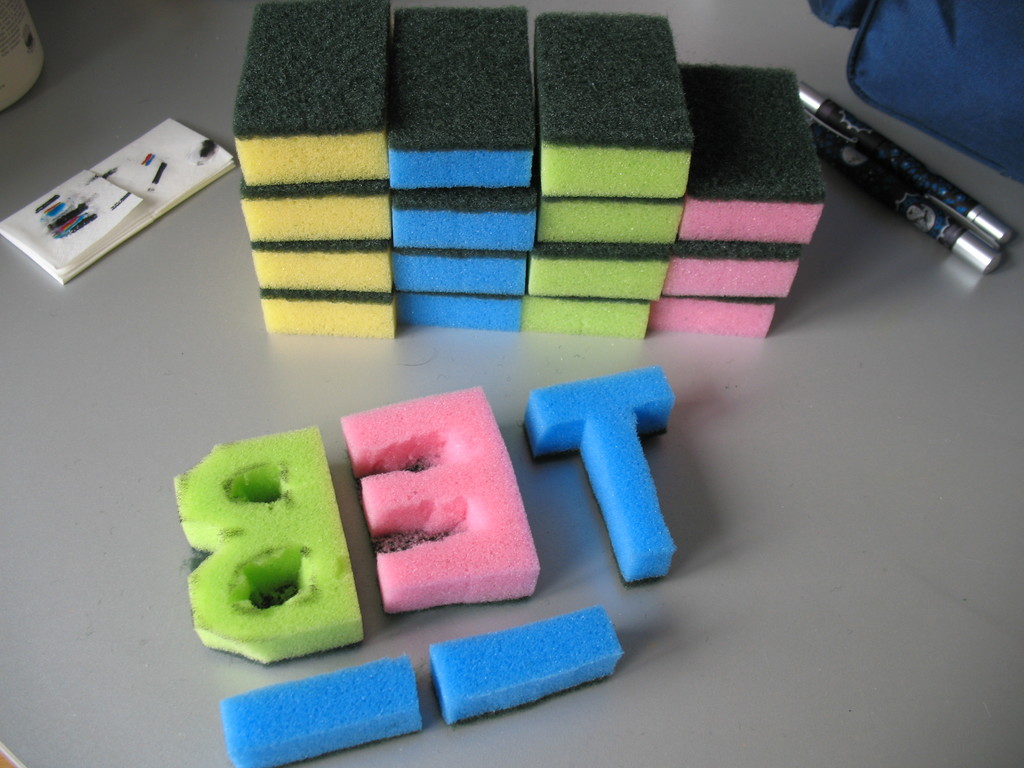 First you need to prepare the sponges for the formats you want to stamp. These sponges are tough to cut, so I needed an industrial siccors to get that done. The first letters of Erni Bär to start with.…

Mail from my creative advisor

Heleen de Vaan sent me a lovely package. Included were some PR-materials for me to use. Proud to have such a creative advisor...... 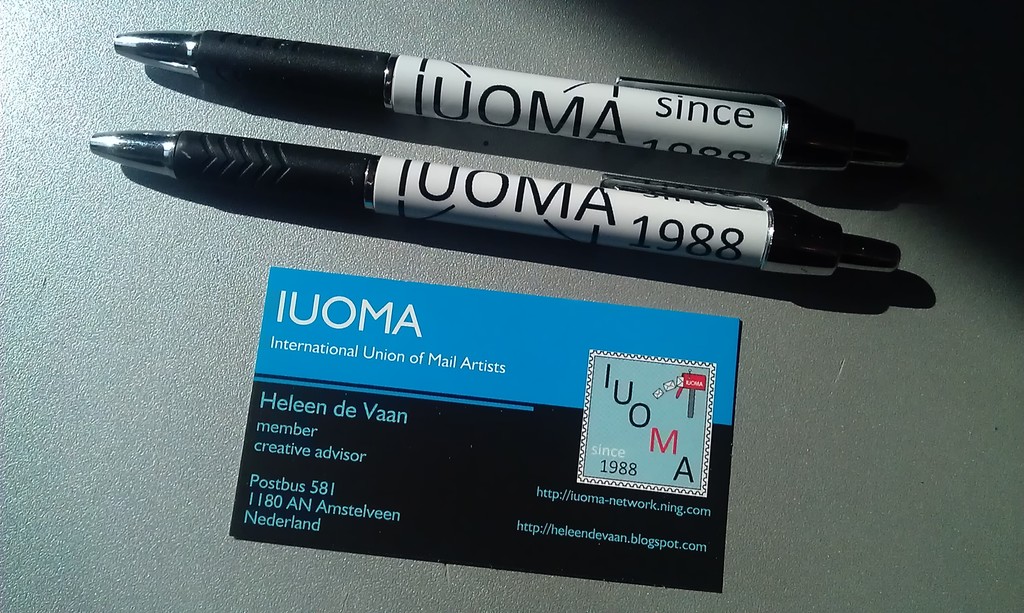 A small thank-you note is already sent. Also I am using the rubberstamp she sent (IUOMA since 1988)  on all outgoing mail-art… Beautiful day with snow and sun. Lil Red Bag goes for a walk in Amsterdam. This is the Westerkerk with Westertoren. Slippery pavements, careful! 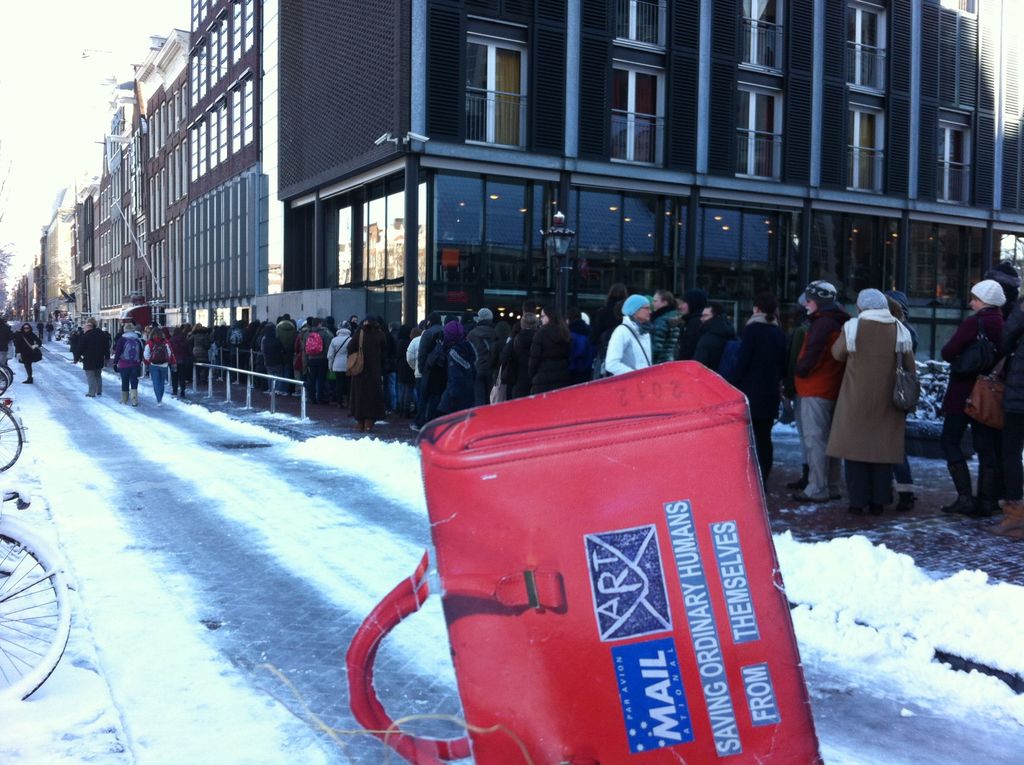 Very long queue... What are all these people waiting for so early on a sunny…

Sad news from John Held Jr. today. He informed the network through Facebook that Shozo Shimamoto died 3 days ago. It was 3 days after Shoso turned 85 years old.

John Held is currently working on a Gutai exhibition in San Francisco and that will be a special event now for sure. I met Shozo Shimamoto in 1990 in Köln when he was doing the NetRun, and took this photo… BEST WISHES ON THE OTHER HAND

When did the IUOMA start

Because I got the question I had to do some digging in the archive, As it turns out I found the starting month back in one of my own publications that I wrote in 1990: 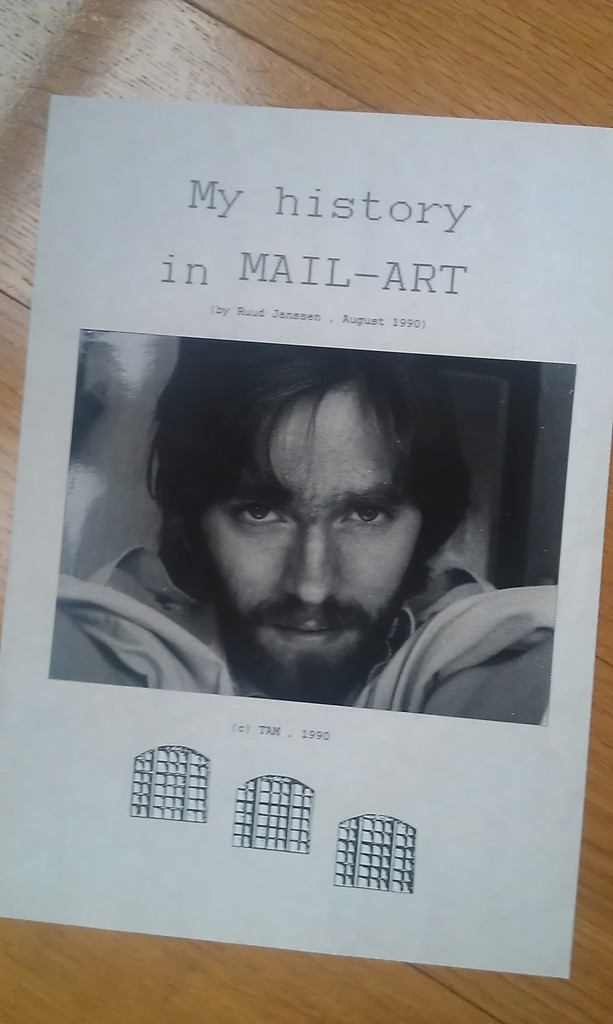 This booklet was published in 1990 to document my first 10 years in Mail-Art. I still have the originals here. In it I wrote about the start of the IUOMA. It turns out to be AUGUST 1988. Later in…

Bär mail is always full with surprises: this time NUTS! Great mail from Erni Bär (Germany) last week. He sent me a typical envelope with his portrait on it and the envelope itself had a special size.......…

The exhibition is finally up and running.  I have done an on-line catalogue of HOPEFULLY (!!) every artists work I have received.  The catalogue is available for free download:

IUOMA postage for Europe and worldwide After The stamps for inside the Netherlands, there are now also postagestamps for Europe and Worldwide. They will be used for the outgoing mail-art…