Photos on this IUOMA site

I try and look at the latest photos posted every day.

I would like to look at ALL the photos posted here, but think that's its an almost impossible task to do so.

So sometime about the end of November 2013 I would have viewed every IUOMA photo.

By which time, of course, there will have been thousands of new photos posted that I would have to look at, and I would need to work backwards from the last of them to # 41,273.

And by the time I had  completed that task, there would be thousands more...

... and you can probably see where this Discussion is going.

I'm going to look at just a few more photos and then go and have an early morning cup of tea;

I contributed 305 photos. One minute each will take you 5 hours and 5 minutes. Oh Boy!

"All of my lfe/All of my kissin/ You don't know what you've been missin"...in this case spendin' 5 hours and 5 minutes looking at your photos.

And I just archived all those photos on an extrenal Harddisk. My advice :just watch a few a day before you get too old to watch.

It's always a joy to see the photos, daily...the new ones... while having morning tea!

Ruud is FAB to archive ALL the thousands of pics on a disk! 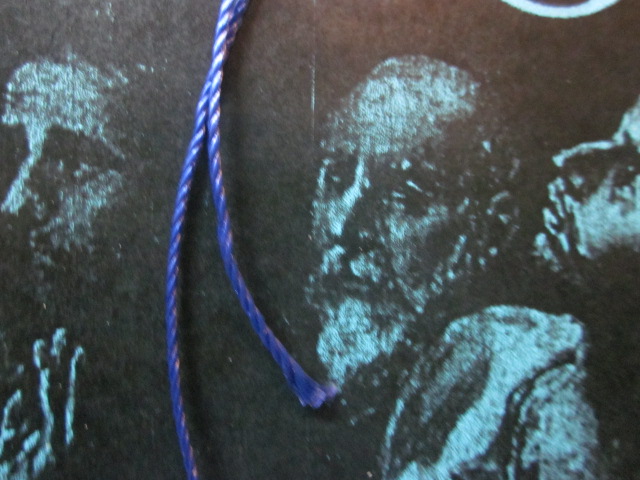 Add another + a detail of El Greco for Vispo One ;-)

Val, years from now, when people are making space flights to other planets that take years - they'll have all this mail-art to look at and plenty of time.

OK, DVS, I'll let you into a little secret -- I've been sending Mail Art from space for a long time now. That's why it sometimes takes a while before it gets delivered as NASA and its Jupiter equivalent are not always cooperative, and 'Return to Sender' can take a few light years. Val

Val, I'm serious! We've already ruined the earth. The colonization of space is our only option at this point.

If, repeat if, that's our only option, as you say, then that's very sad, because we're bound to f*** that up, too.I won't be around to see that happen though. Val

What are we supposed to be discussing? I dunno, I kicked off this discussion and as per usual when I do that one of two things happen -- either, I'm completely ignored (boo hoo!), or the discussion takes off in totally unexpected, often irrelevant but always using and interesting directions .... that's what seems to have  happened here.

My page says 585 - I think its more in the region of a thousand or more. Thats scary the amount of time that is spent uploading - BUT people send such FAB work, its a necessity :-) X

Wait, what are we supposed to be discussing?

OK, I see. What I think part of IUOMA has become is a huge image library. I doubt there is a larger digital mail-art collection anywhere. No one expects you to read every book in the library. I am glad it's here. I can actually use it for research (for articles I never write). But still...