September 30, 2011 - Marie Wintzer is widely admired in the network for her wonderful and consistent sense of aesthetics. I also value her greatly as a friend because I think she is an incredible concept (conceptual) artist.

Recently, I received an envelope from her containing these carefully folded chance/choice pieces. I have not opened them. I assume there are written messages inside. You will notice seven of them say "chance" and one says "choice." Am I being steered to open "choice"?

This mail-art has a history that defines the concept. Like me, I know Marie recently received a "chance/choice" card from Fluxus artist JF Chapelle: 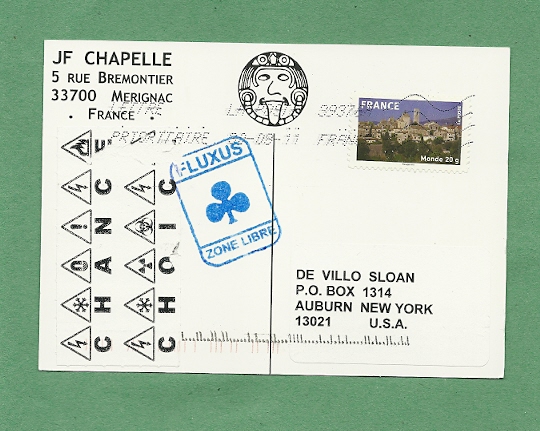 I am fairly certain JF's piece has inspired Marie to explore the chance/choice concept. She also recently posted this beautiful photo at the IUOMA: 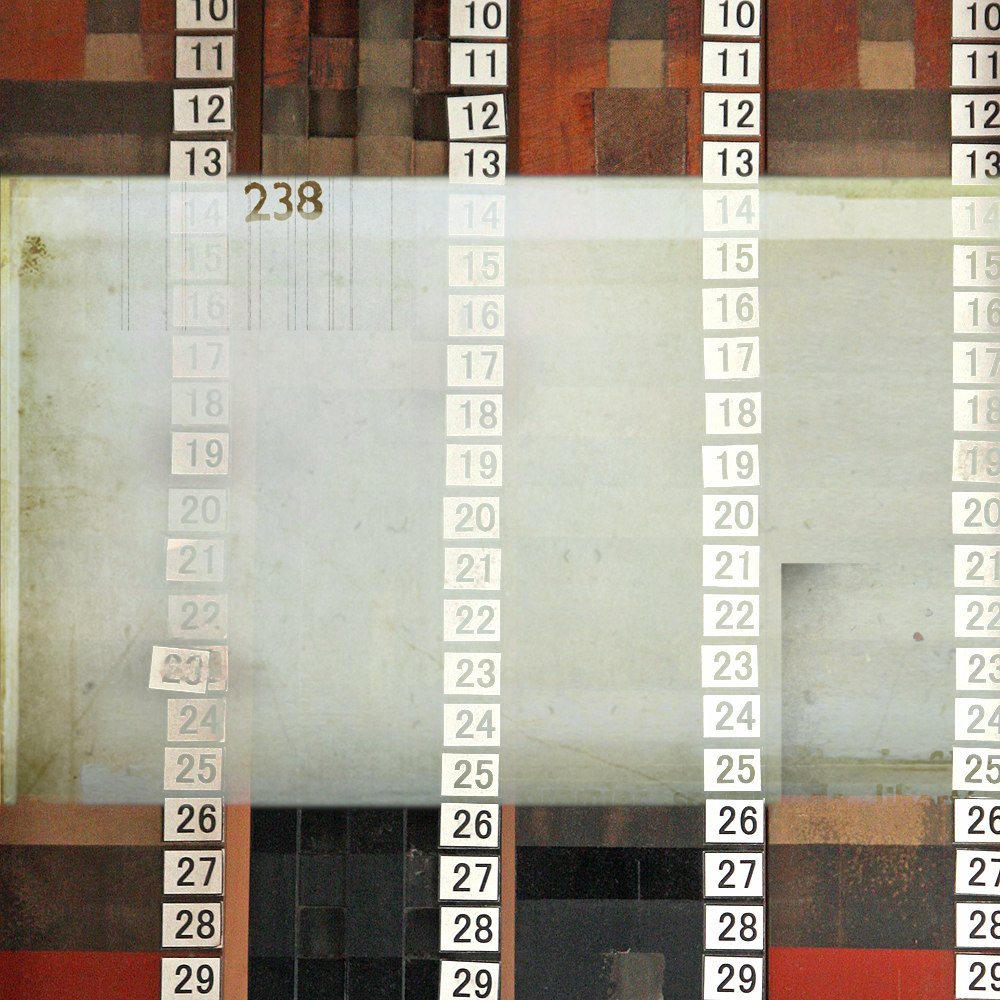 AND Marie enjoys visiting Japanese shrines and collecting fortunes for her friends, perhaps an extension of chance/choice.

A few IUOMA members might still recall that I ran a blog feature called "Mail-Art Psychic." Here is an example of this (now discontinued) feature from December 27, 2010:

Mail-art color of the day: Citrine

The prophecy biz proved to be a lot of work. So I invited various IUOMA friends to serve as "Guest Mail-Art Psychic." As I recall, Marie was very excited about filling the position. For reasons too complex to explain here, it did not go well. In fact, Marie's service as guest psychic was the impetus that led to the elimination of the feature. I think perhaps this chance/choice mail-art represents a desire to return to the glory days of the Mail-Art Psychic. But, alas, it is not to be. All the same, many thanks to Marie for this intriguing mail-art!

Do not open the mail-art from Japan. Scary blossom. Consider going into the vending machine business. Comment by Marie Wintzer on October 2, 2011 at 2:30pm
I will stay away from fortunes if you bring back the mail-art psychic feature. Deal?

Knock knock, sweat pea here. It looks like I missed on all the fun :-(( psychic as I am I didn't see that blog coming. And it looks like it's now only me and myself inhere. Such a bad timing :-((

DVS, did you read that part of the envelope where I wrote absolutely safe and fortune-free? But I had the feeling you were not going to open them. The 7 chance and 1 choice was supposed to be reverse psychology. That didn't work too well either. Oh well... as you once advice me to do, I won't give up my day job.

And I think we can manage a good POP! in there as: "I am about to pop!"

Do you have a children's song in SA that has words something like:

"Around and around the mulberry bush the monkey chased the weasel

We use this as background for a game called "Musical Chairs."