Yoko Ono was a supporter, but declined to bcome a member, of the early Fluxus movement. She embraced various dAdA ideas.

Her seminal book Grapefruit (1962) contained many references to the use of the mail to advance conceptual art, including the 'Portrait of Mary' below.

There are 28 'Mary's' currently members of IUOMA (including variations on the name such as 'Marya' and 'Maryse').

I thought that one Mary might want to take up Yoko's idea, perhaps adapting it to a simpler 'add-and-pass' format.

Send a canvas to a Mary in any country and ask her to paste a photograph. Have her send the canvas to a Mary of any country to do the same. When the canvas is filled up with photographs of Marys, it should be returned to the original sender. The name does not have to be Mary. It can also be a fictional name, in which case the canvas will be sent to different countries until a person with such a name will be found. The object to paste on the canvas does not have to be a photograph. It can be a numeral figure, an insect or a finger print.

'Why pass the Fluxus buck?',Mary Anne. Because I was waiting for a 'real' Mary like yourself or a Merry one, like Bradford, to emerge, and start this going. (Or not)

I'm known as Merry Bradford in some circles. 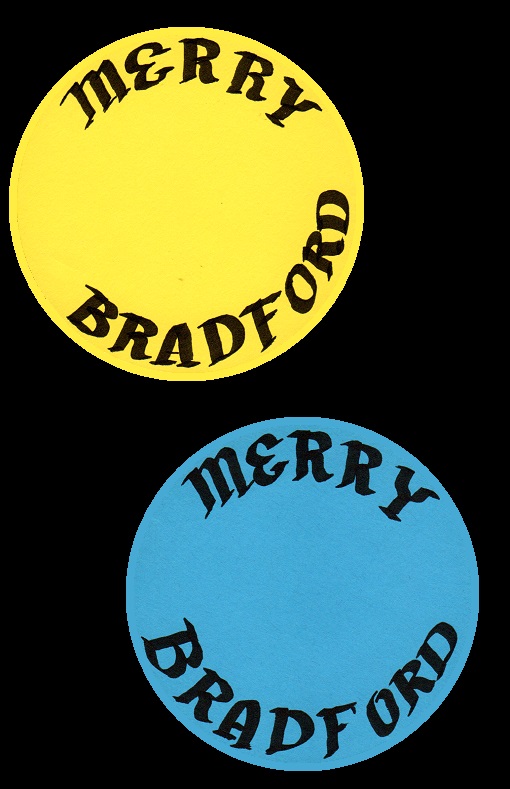 you have the instructions.

Why pass the fluxus buck?

You have just been appointed (by me, who started this Blog) an Honorary Mary.

Please let me know if you want to be called 'Mary Bradfiord' or Bradfor Mary'.

hmmm, Add/Pass...ok to follow in the footsteps of Yoko Ono !

Amongst the membership here, I see several variations of this as poskerbilliters: