And then, many years later, Coca Cola came along.

And there was Light.

(Or even Lite in some markets)

And there was Zero.

And there was Life

"I met her in a club down in old Soho/ Where you drink champagne and it tastes just like cherry cola/See-oh-el-aye cola."

(It was originally Coca cola, but the Coke people wouldn't let the kinks call it that -- but they did anyway in the LP version)

So, there was Light.

And then we wanted Zero. 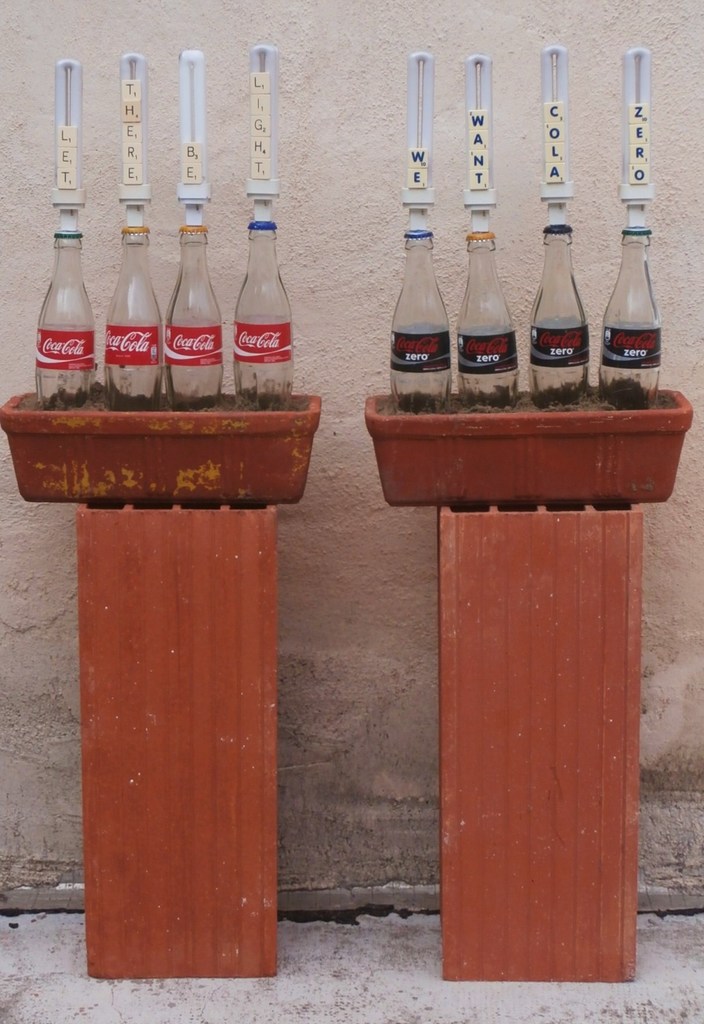 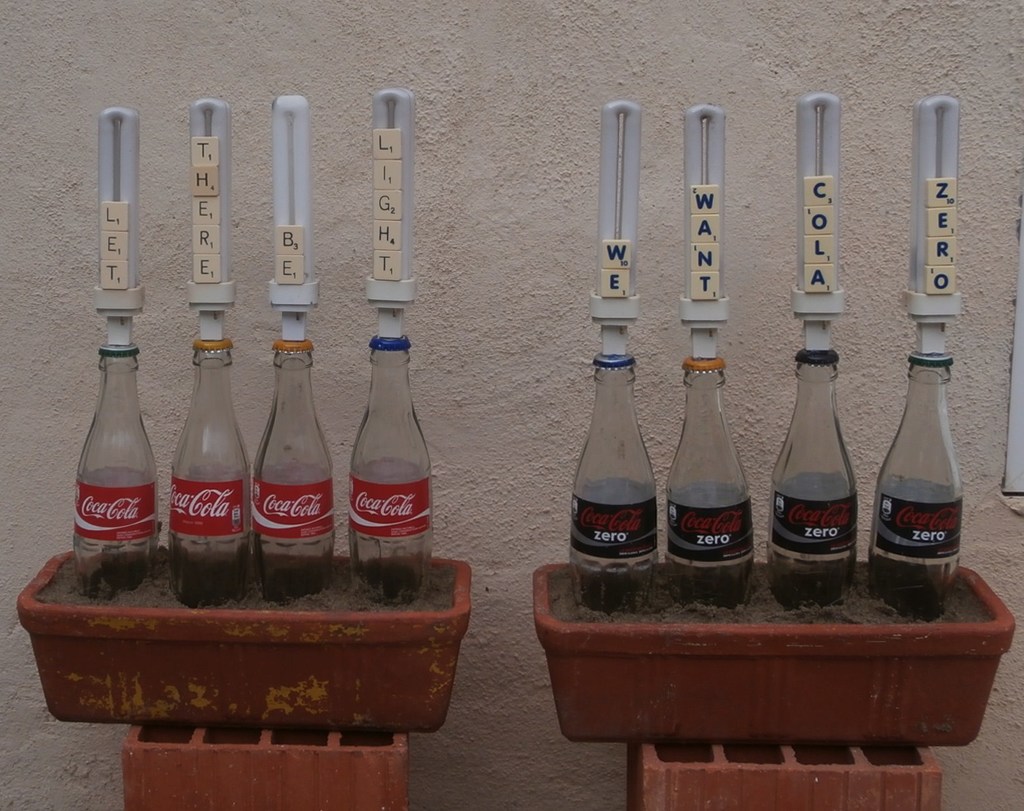 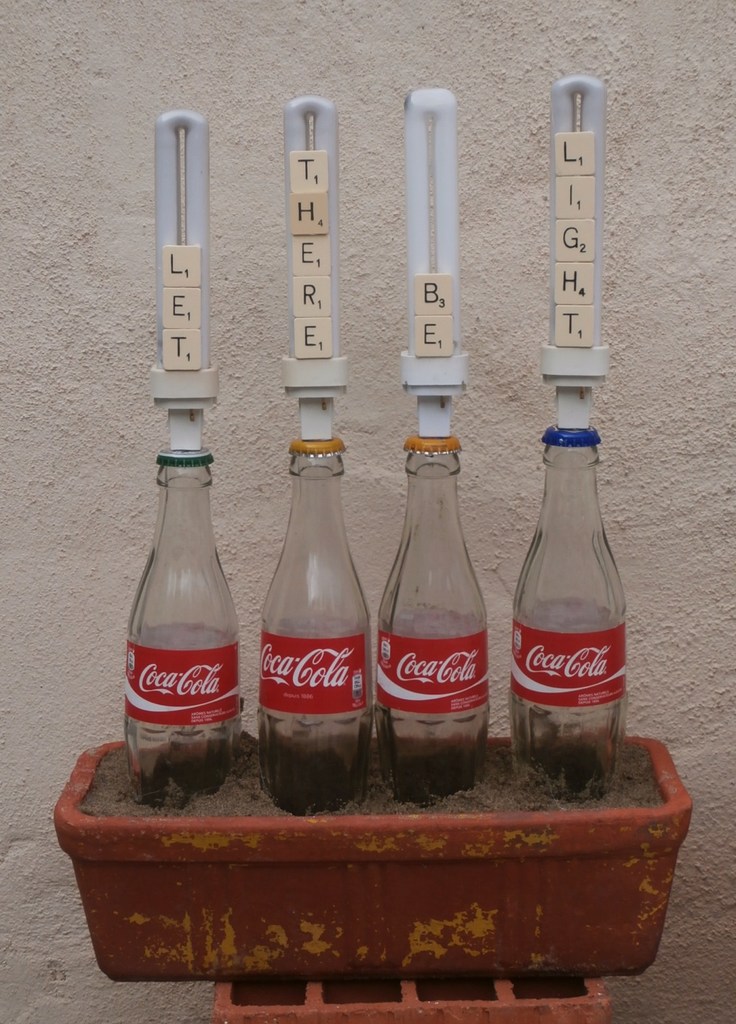 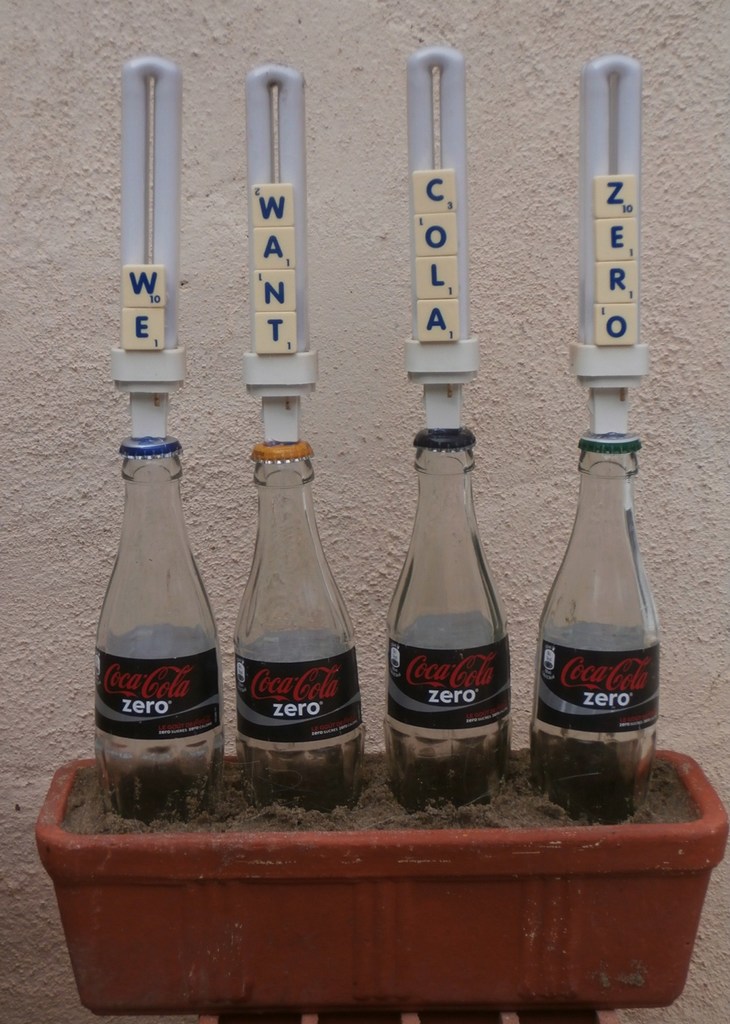 I remember that when I was a kid that if you left a penny in a glass of coke overnight, the coin went a very funny colour indeed -- which was why I was told at the time not to drink too much of the stuff. Now on the very rare occasions that i do drink it, it's in a Cuba Libre. Viva Che!

Copyright? I was thinking that it whould belong to General Electric. But then I thought, "Hey, there's too many Generals in the American military-business complex: General Motors, General Foods, General Cables, General Dynamics, etc: why aren't there any Colonels, or Majors, or..."

So then I thought that the copyright should belong to a light bulb manufacturer, and who better than Philips Metaalgloeilampfabriek. But that really is too much of a mouth-full, so I decided to keep the copyright for...

Valentine  Mark Herman: "all over the place"... 05.11.15 Dare Valentine Mark H., ...Valentine Mark Herman is not your average mail artist. It's a little difficult to figure out where you are coming from & or going & it's a a little difficult (at least for me )to just keep up with as you are all over the place. I admire your many directions,  interests & energy. ... & the way you jump around all over the place...from Australian Bush like paintings to  pictorial essays on Bicycles to this( whatever it is) 3 dimensional word play with Coca-Cola bottles. All best to you & thanx for posting ....always interesting to see. Richard canard

What grows out of my dear Valentine's ...flower pots!