Theme: Good Emotions
Send us an artwork with a word that means a good emotion written in your native language. For example: love, happiness, sympathy...

Open call to artists from all nationalities.
The entries are free.
Format: 10 x 15 cm…
Continue Third in the series of charcoal drawings of the river Kennet. I used the bridge as a bold horizontal line and vertical lines to express the rain. By using these lines, I have tried to add a feeling of stability and permanence to the structure of the composition. In contrast, the turbulent movement of the river creates activity within the painting. This tension between…

A taste of spring... and a book of Erniness

This arrived last friday, a very cold day at the end of March when we had freezing temperatures and snow flurries. Thankfully, Katerina's mail brightened my day with a message of spring.

My 'Kunst Hunde'? found this today! 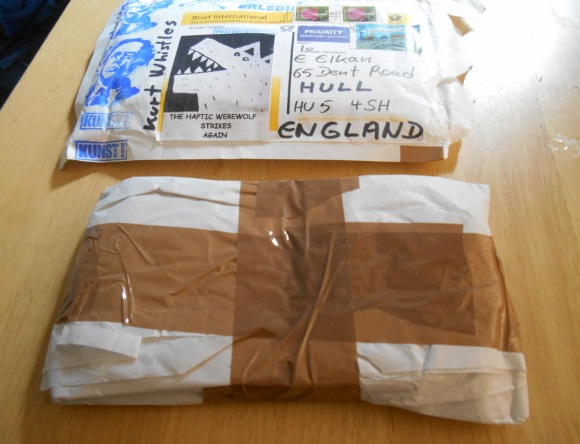 Turns out it was something much better. Big thanks to Erni for…

Linda's new clown suit is the best clown suit I have ever seen.   And this isn't no clowning around Mail Art.  The Pink fur is included. A Mail Art call - Bicycles are coming to RVA!

From September 19 to 27, 2015, Richmond, Virginia, USA, will host an amazing event for bicyclists. The cyclists will come from all over the world. I'm very excited about this. The prediction is that we'll have 450,000 visitors to our small city during that time.  Read about it HERE. My computer got totally taken over by hackers, i am using a new"used" one thank god! I cannot get into my old email accounts and IOUMA account etc. I would appreciate all my old friends and new find me!!!!! All the BEST! Neil

Kim from Korea was in Oz with Viz! That's what they say in Aussie Land: and it is a very funny card! 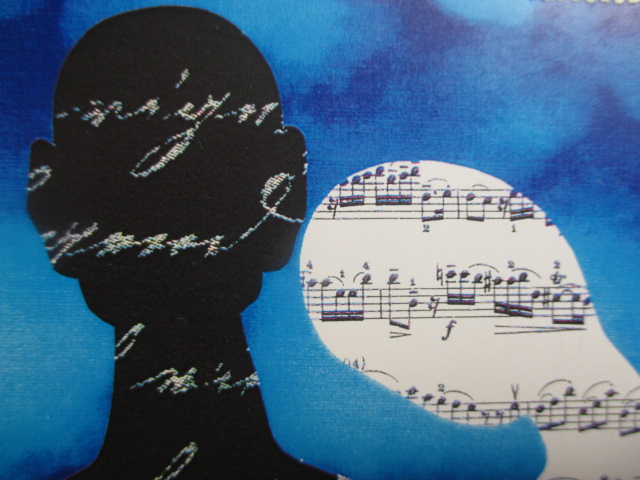 and BLUE, of course :-) from Louise Heroux, 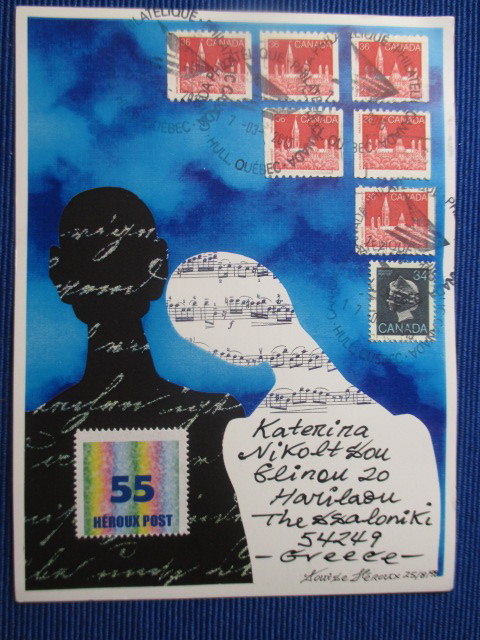 with lovely postage stamps, and a note about the joy of art in-the MAIL!… Banana Art? or not? from Regan in Canada 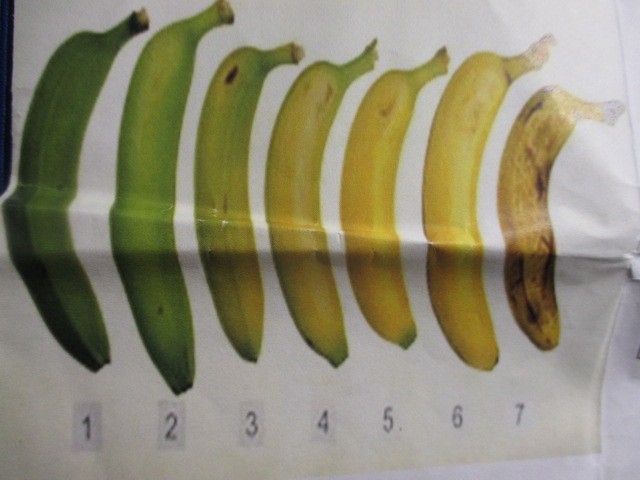 Ok, Regan Shrumm may be a new member of the Banana Band 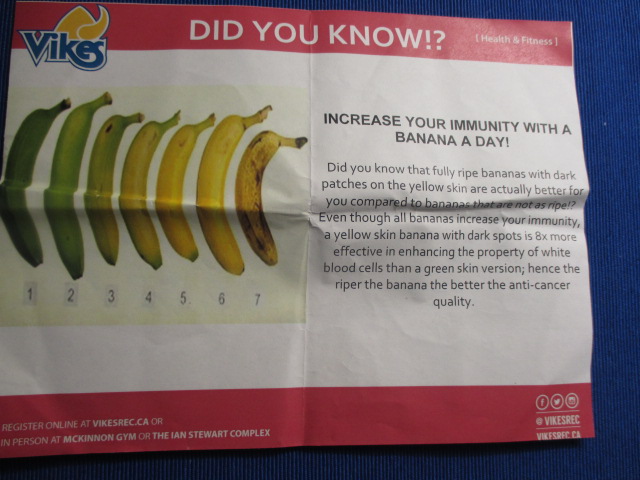 and she is very intelligent in the way of Bananas:… 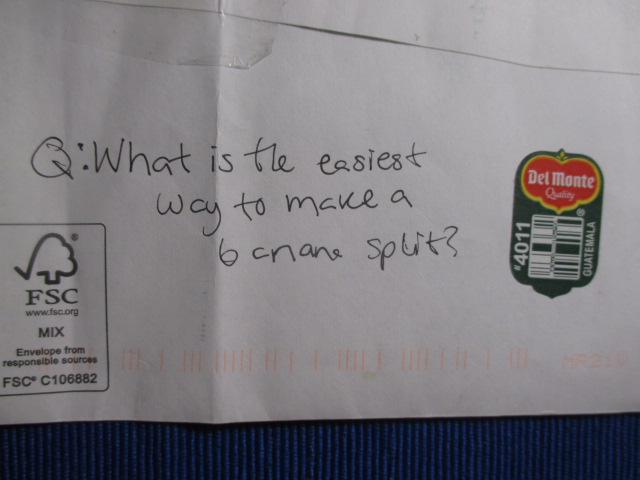 Anna Banana: Invite to a show

Forty-five years of Anna Banana!   So we'll have to think up something quick. March 29, 2015 - Mail art by Thomas Brown is witty, ironic and – as these pieces indicate – often text centered. He does visual art…

I had a wonderful surprise when I opened this small package.… These came a few months ago, and they are great!… David Stafford: Looks like a number Two to me

This ain't no crap.  It's far from crap.  This is a Stafford original.  You just can tell by the unique style and flamboyant lines. And it only gets better.… 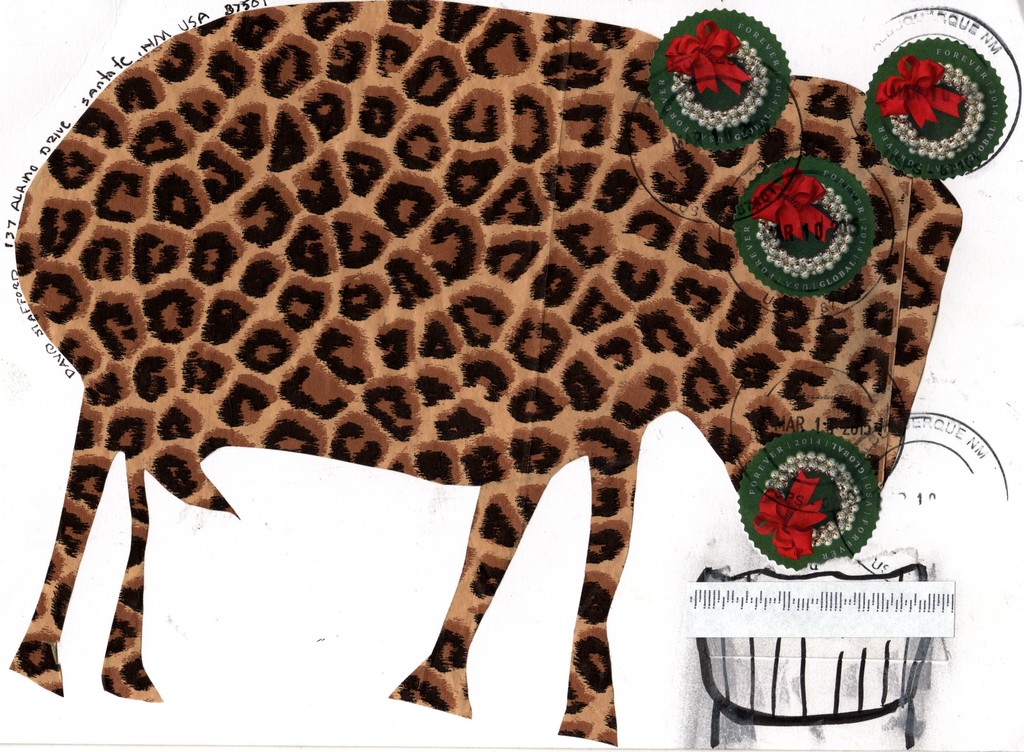 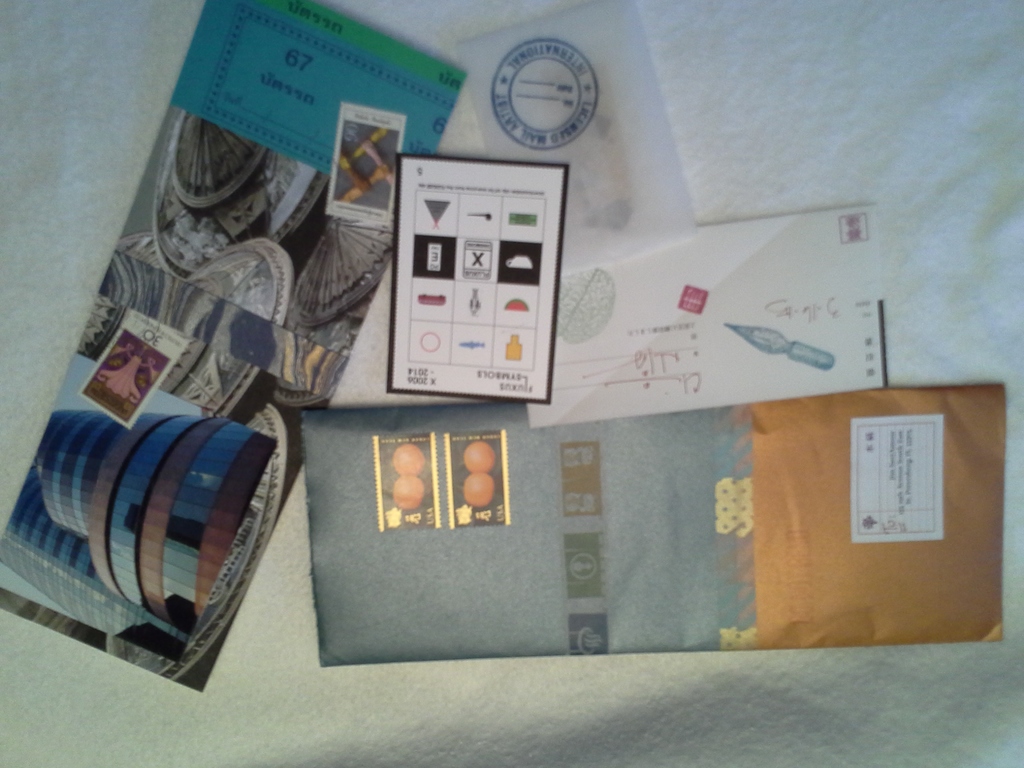 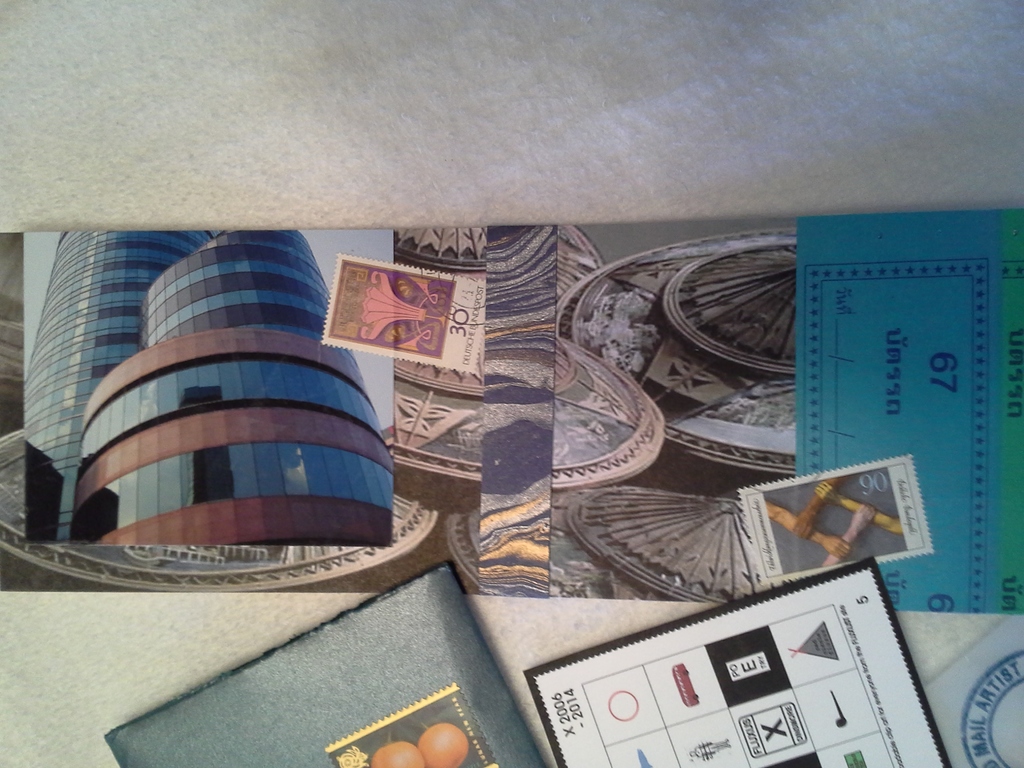 When that DK Kult stuff comes knocking on the door, it knocks you out.  Thank you Diane March 28, 2015 - While Diane Keys is best known as the Queen of Trash and DKult’s psychic leader, she is a talented and recognized asemic writer and visual poet as…