This group is for making and exchanging chapbooks and zines.

Ciao Amore Zine is a collaborative zine open to anyone to submit works so long as you follow the simple formatting guidelines described below.Submission Guidelines:You may submit one page per issue,…Continue

You need to be a member of Zines to add comments!

Hi, I make zines and have collected many of others' works.  Ask if you'd like one or If you'd like to exchange, send me a zine and I'll send one back! 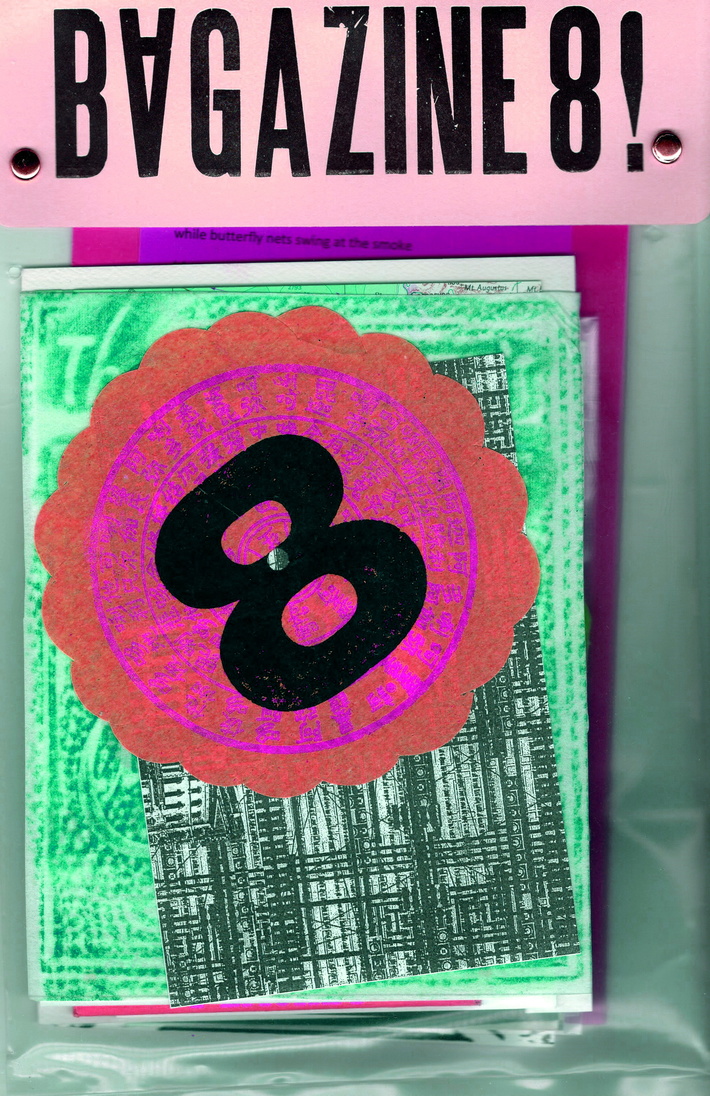 Hello, I have a few zines I made about shoes I found washed up on the beach if anybody would like one to swap for anything?

just made my first mini zine and am about to print a few copies for readiness.

Im already got my next one forming it out in my mind.

Printing and folding one today for you Heather

Hi cody - will you send me one of your zines? ive none to offer at the moment but other mail art instead

Happy to exchange with you, Cody!

Howdy, I've made a really crappy zine that I would happily mail out to anyone interested!

Hi, I like zines but havent had any for years. Im starting to think on making some of my own soon.

I'd love to swap zines with folks!

I publish "Another Crappy Mini-Zine", which is usually a 1 page folded mini-zine, and have issues 1-10 available right now.

If you'd like to trade zines with me, please contact me to swap addresses and let me know which ones you'd like from pictures of the covers / insides.  We could also do this electronically by sharing PDFs to avoid postage costs for anyone who prefers that method.

If anyone wants to join, I'm also interested in forming a "Round Robin Zine Exchange".  This would allow us to share mini-zines so that we're all getting to read more of them and so that the mini-zines are reaching more readers without having to be printed as many times to reach those readers.

My mother used to send what she called "Round Robin" letters to relatives when I was young.  It was a way for a few people who knew each other to stay in touch without re-writing the same news about their lives in individual letters to everyone and it also saved postage.

To form a "Round Robin Zine Exchange" we would make a list of 3-5 people who want to participate.  The first person puts a mini zine (their own work or one they've finished reading and want to share) in an envelope and sends it to the second person on the list.  The second person gets it, reads it, adds a mini-zine of their own to an envelope and sends both of them to the third person.  The third person reads both mini-zines, adds one of their own and sends all three on to the fourth person.  If the 3rd person is the last person in the "round robin" they send all three mini-zines to the first person on the list.  When the zines arrive in the mail of the first person on the list, that person removes the zine they originally sent (because now everyone has been able to read it), reads the zines in the envelope, puts a new zine in and sends all of them along to the second person.